SUSPECT Damien Bendall has been charged with four counts of murder and one count of rape in connection with the deaths of three young children and a mum in Killamarsh, Derbyshire.

Police were first called to the house on Monday, September 20, 2021, following reports of safety concerns to find Terri Harris, 35, dead at her home along with little John, 13, and Lacey, 11 and pal Connie Gent, 11. 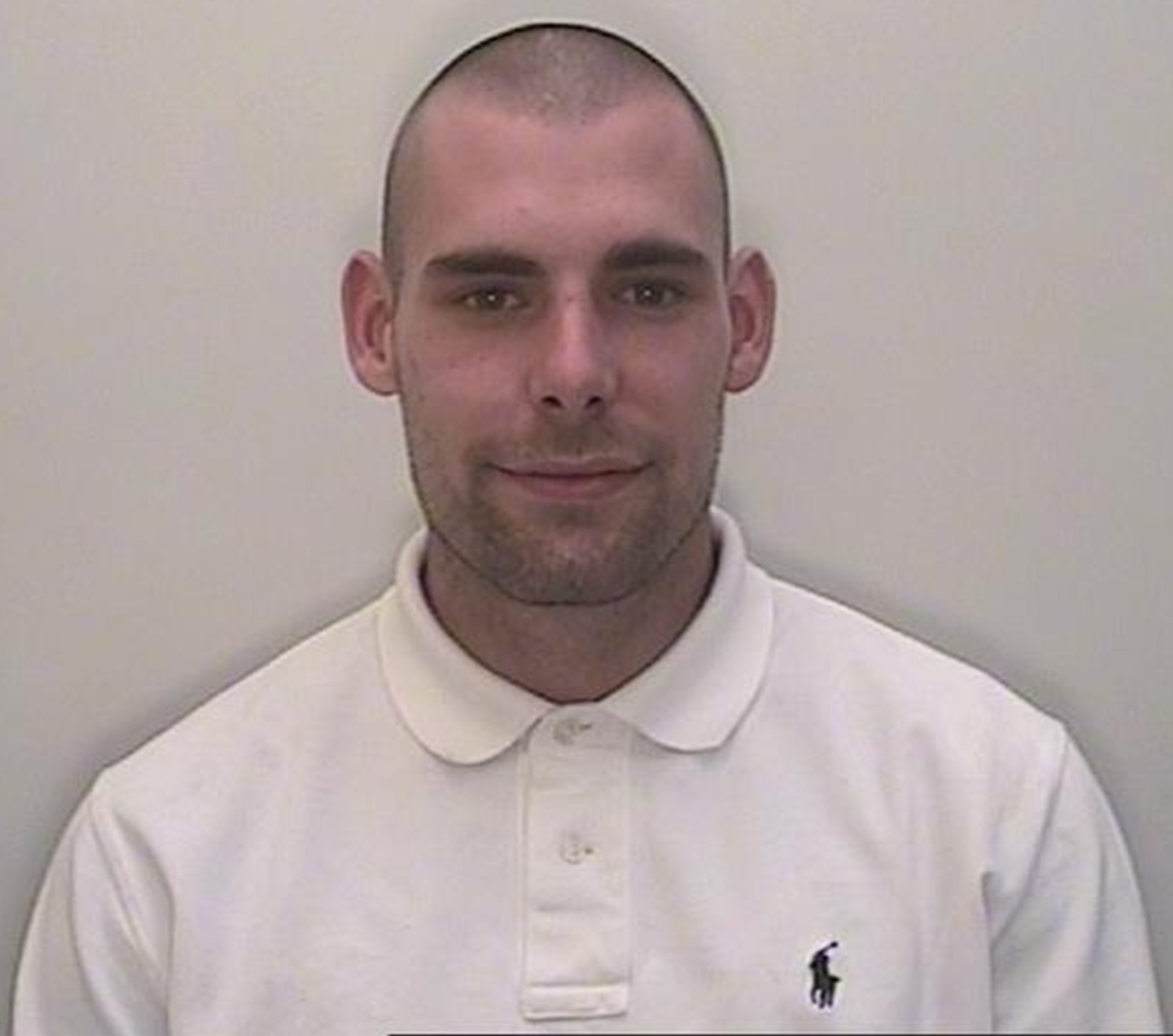 Who is Damien Bendall?

In September Bendall he was named as the suspect who allegedly killed Terri and three young children after he was charged with four counts.

And on November 26, he was charged with raping 11-year-old Lacey too as the CPS released a statement.

A spokesperson said: "The Crown Prosecution Service has authorised a further charge for Damien Bendall, 31, after reviewing a file of evidence from Derbyshire Police. He has now been charged with rape of a girl under 13."

Derbyshire Police previously confirmed a murder probe had been launched and said they were not looking for anyone else in connection with the "isolated" incident.

They said officers had no prior contact with those involved and that the victims and alleged assailant know each other.

The statement said: "While understandably worrying and upsetting this is believed to be an isolated incident in which those involved were known to one another and nobody else is being sought in connection with the deaths." 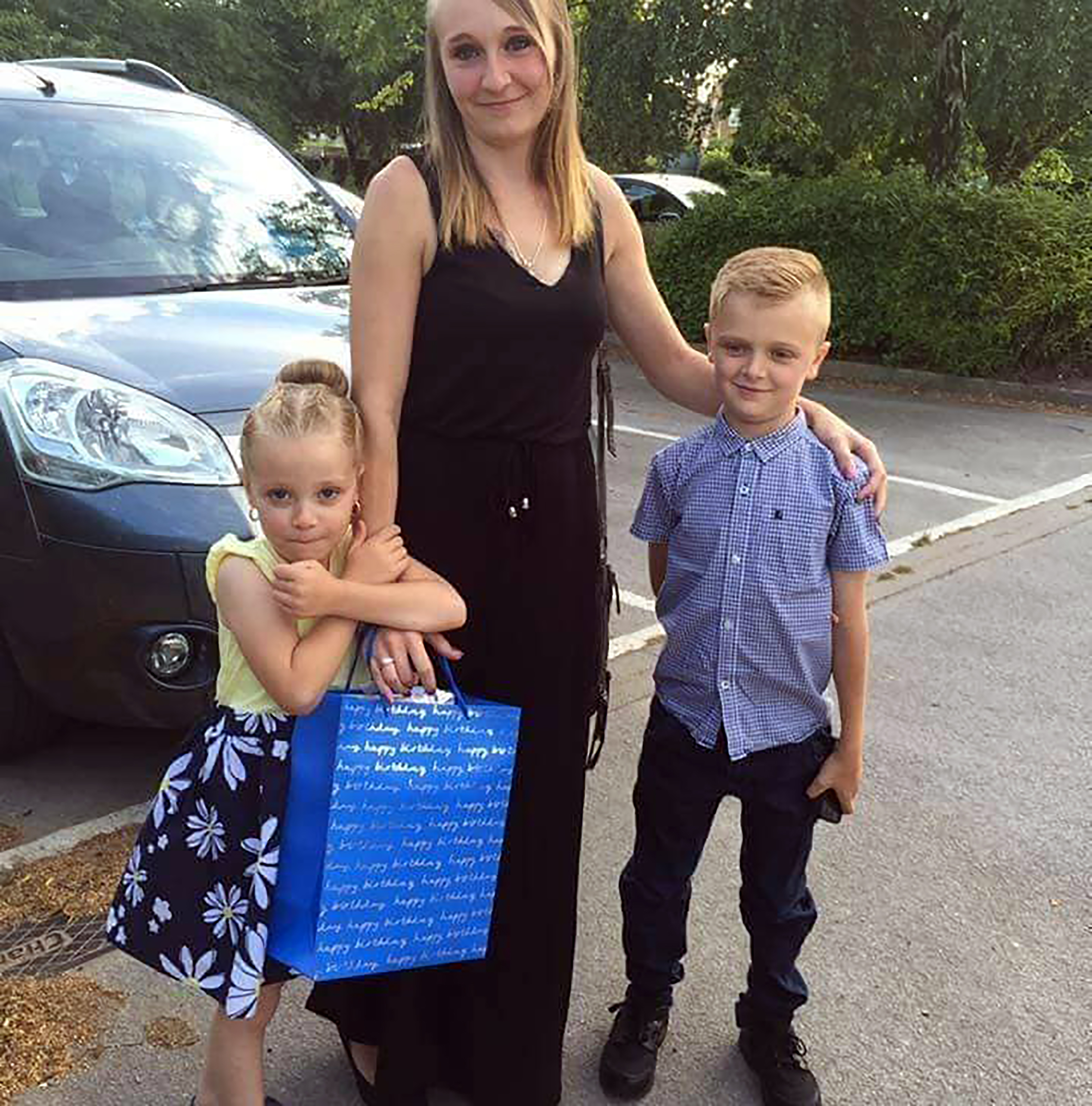 What happened in Killamarsh on September 20, 2021?

Terri, Lacey, and John were found dead alongside pal Connie in their Chandos Crescent home in Killamarsh on September 20, 2021.

Little Lacey and John were having a sleepover when police were called to their home following a report of safety.

One, which has been dedicated to Jason's "mini me", shows beaming John enjoying himself on a merry-go-round in a playground as Lacey pushes him.

The dad said: "My mini me. My heart and soul of my life. You brought me laughter everyday. A classic you this one.

"I wish I could have been there and saved you to stop all the pain suffered and told you everything will be ok. But now I've suffered the worst thing any parent could go through."

Jason also posted a video of Lacey laughing as she walks through woodland as he paid tribute to the "apple of my eye".

The dad revealed how he needed his daughter "so much" and said he wished he could call her.

He added: "Watching you grow into a beautiful and caring young lady has made my life. There should have been many many more years watching my flower grow and grow but for now.

Jason also sobbed while laying flowers for Lacey and John at the scene as he told how he wanted to "hug and kiss" them.

He also posted a devastating tribute on Facebook alongside touching images of Lacey and John.

He urged parents to spend as much time with their kids "as possible" and said his "world" had been "taken away".

Charlie added: "My little girl has gone I can't even put into words or even how 2 feel or react rite now shouldn't even be writing this.

"Now have 2 live with the fact I was helpless 2 protect her as u always promised n she's gone.

"Fly safe baby girl I love you with all my heart n always will. Gonna miss u like crazy".

Connie was enjoying a sleepover with friend Lacey when the horror unfolded.

Killamarsh is a town in North East Derbyshire which borders Sheffield and South Yorkshire.

People previously laid flowers at Chandos Crescent, where the victims were found dead at a house on Monday, September 20, 2021.