Who is Mark Chapman and where is the man who shot John Lennon now? – The Sun JOHN Lennon was famously shot and killed 40 years ago, outside his apartment, in December 1980.

But who killed him and where is he now? Here is everything we know… 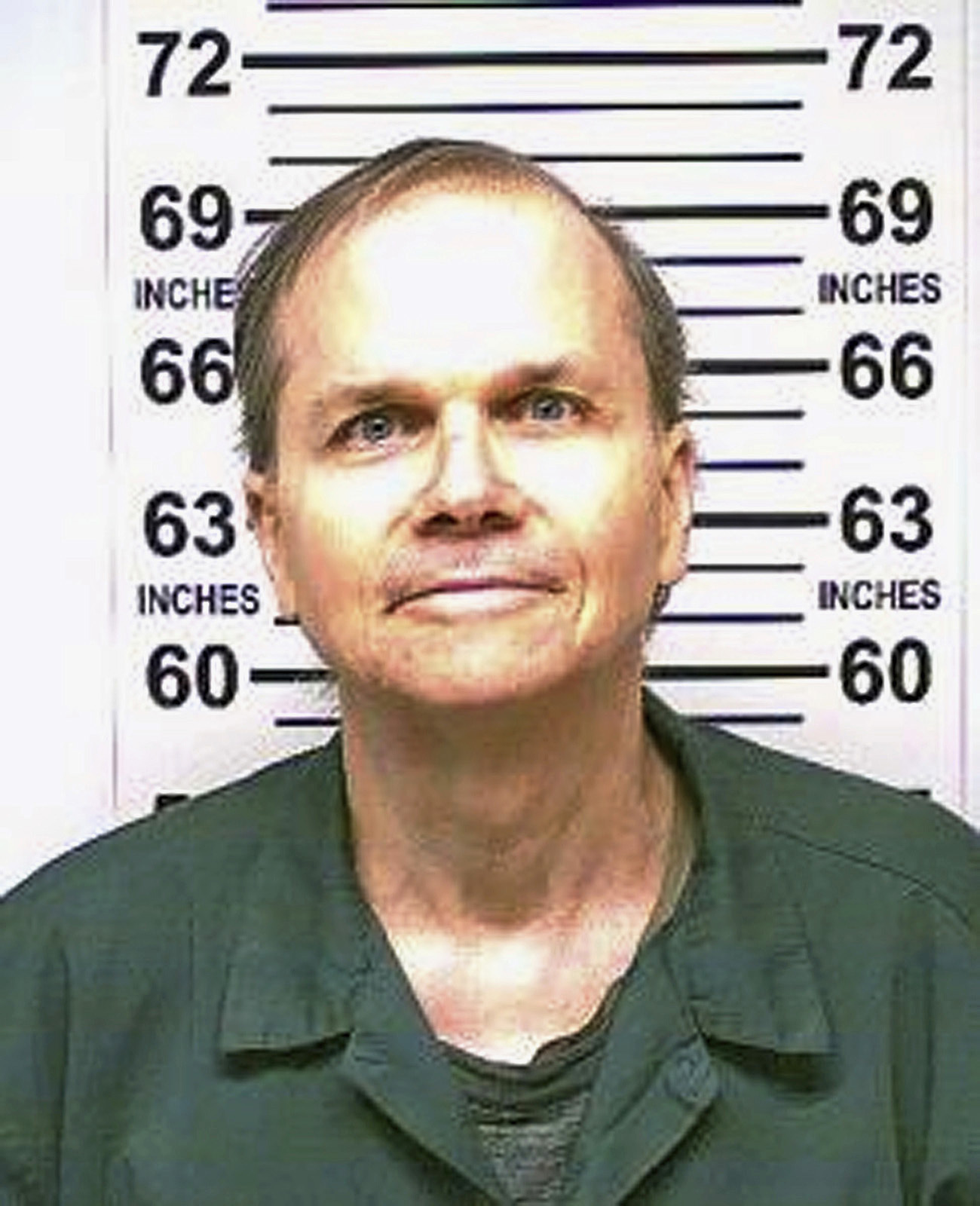 Lennon was only 40 years old and had just returned from Record Plant Studio with his wife Yoko Ono when he died.

He was pronounced dead on arrival at the Roosevelt Hospital, after receiving four major gunshot wounds.

Chapman pleaded guilty to the murder of Lennon and was sentenced to 20 years to life imprisonment.

He has remained in prison ever since, having been denied parole 11 times due to campaigns against his release after he became eligible in 2000.

Where is Mark Chapman now? 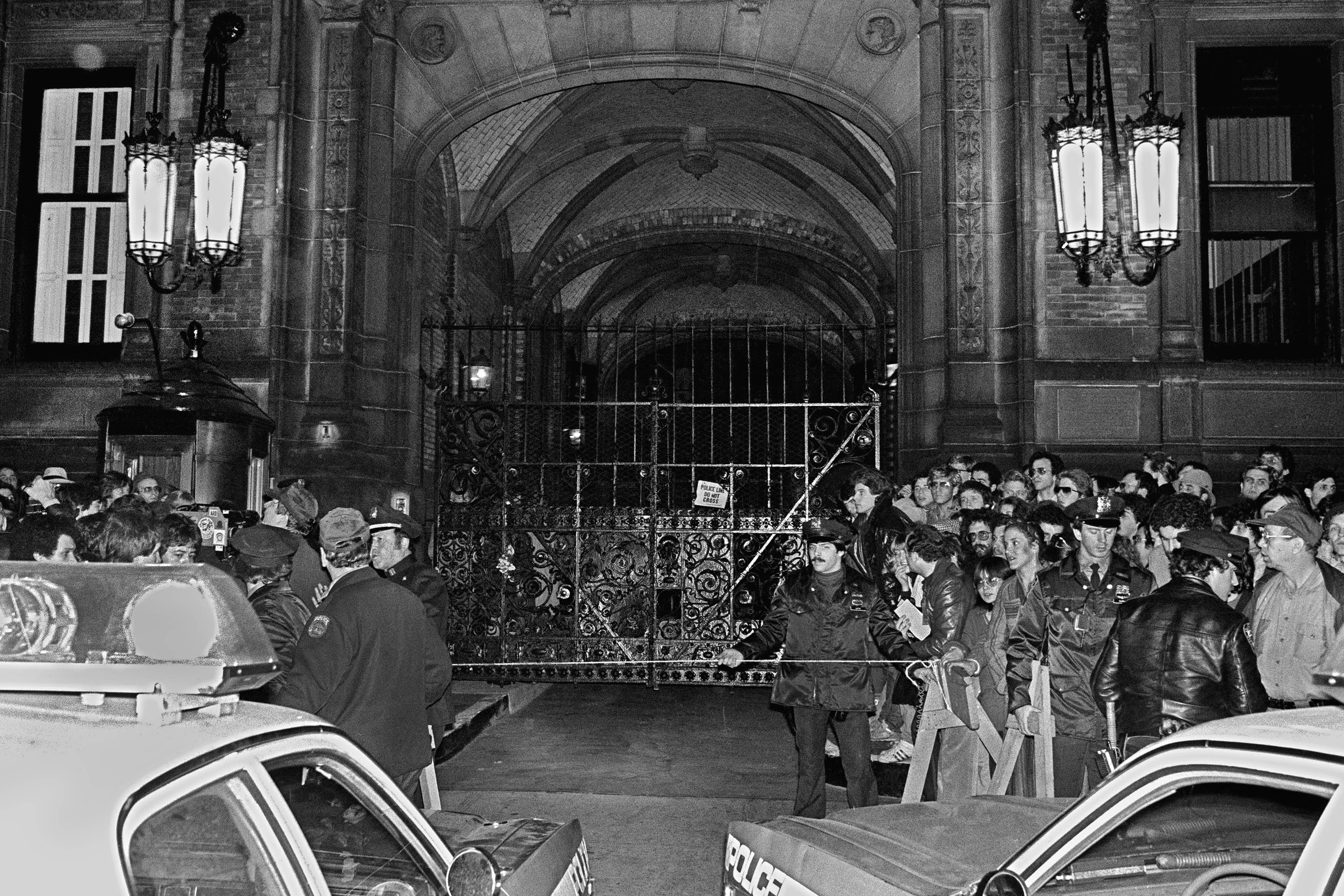 Why did Mark Chapman kill him?

Chapman, a Beatles fan who had idolised Lennon, allegedly started planning to kill him three months before he committed the murder.

He turned against Lennon after making his religious conversion, and was angry about Lennon's well-publicised 1966 comment that Beatles were "more popular than Jesus".

During his 2020 hearing, Chapman said he killed Lennon for "glory" and that he deserved the death penalty.

He told the hearing that he thinks about the "despicable act" all the time and that he understands that he will spend the rest of his life in prison.

"I just want to reiterate that I'm sorry for my crime," Chapman told the parole board at the correctional facility in New York.

"I have no excuse. This was for self-glory. I think it's the worst crime that there could be to do something to someone that's innocent.

"He was extremely famous. I didn't kill him because of his character or the kind of man he was. He was a family man. He was an icon.

"He was someone that spoke of things that now we can speak of and it's great.

He added that he was "sorry for the pain" that he had caused Ono and that it was an "extremely selfish act". 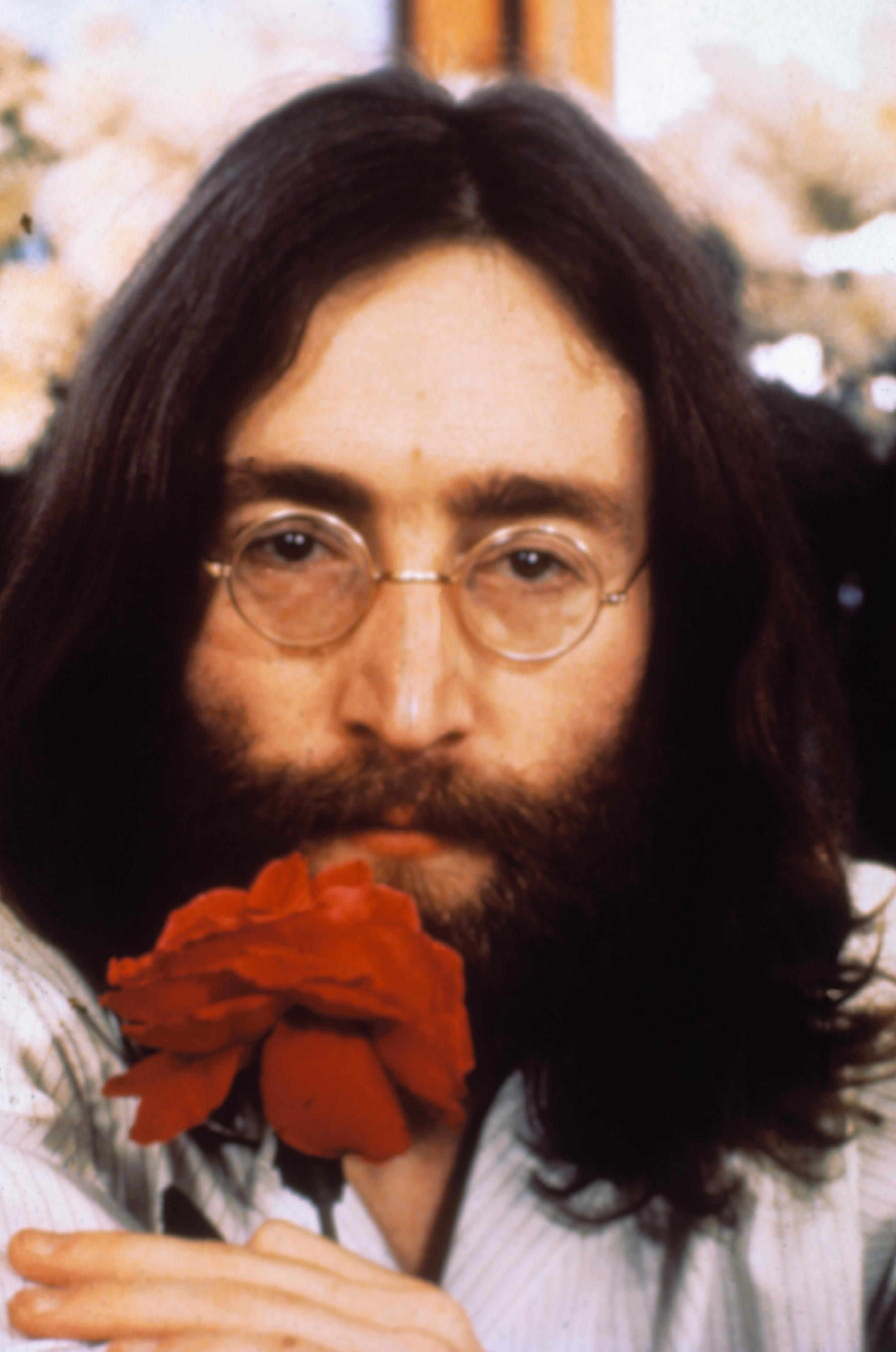 What has his wife Gloria Hiroko Chapman said?

Chapman's wife Gloria claims her husband told her of his plan to kill John Lennon two months before he carried out the murder.

She claims he didn’t go through with his initial threats – made in October – to kill the legendary Beatle the first time because of his love for her.

However, just eight weeks later, he travelled from their home in Hawaii back to New York to carry out the murder, enraged by Lennon’s claims of atheism.

Chapman’s wife, who currently lives in Hawaii, said when reports of the star’s death emerged, she immediately knew her husband was responsible.

She continues to remain devoted to her husband with the pair allowed 44 hours a year together while Chapman remains incarcerated.

Gloria revealed that the pair have sex during conjugal visits, and spend most of their time eating pizza and watching Wheel of Fortune on TV.

Following his arrest, Chapman and most of the couple’s friends urged her to divorce him.

However, she claims her faith ensured she remained true to her marriage vows and chose to stand by her man. 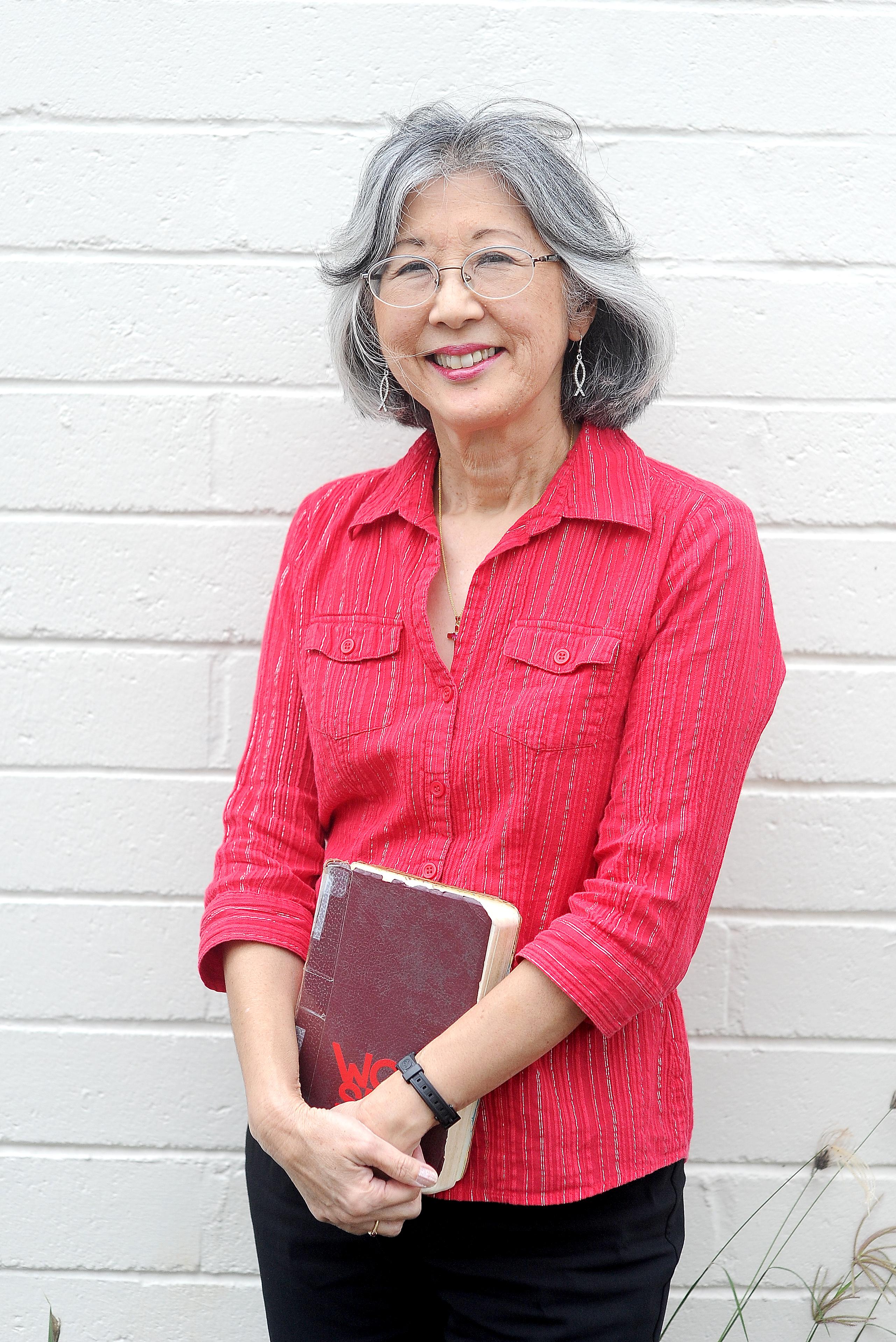 Why has Mark Chapman repeatedly failed in his parole bid?

Each time Chapman has applied for parole, Lennon’s wife Yoko Ono has written to the parole board to tell them to keep him in jail.

She has said that Chapman’s release would endanger her and the couple’s two sons.

Chapman has been denied parole for the 11th time by the board at the correction facility in New York.