Who is Matt Wiessler and how is he linked to Martin Bashir?

MARTIN Bashir allegedly "used deceitful methods" to secure his Panorama interview with Princess Diana, Lord Dyson's report is expected to find when it is released.

But who is Matt Wiessler, and what part did he allegedly play? Here’s all you need to know… 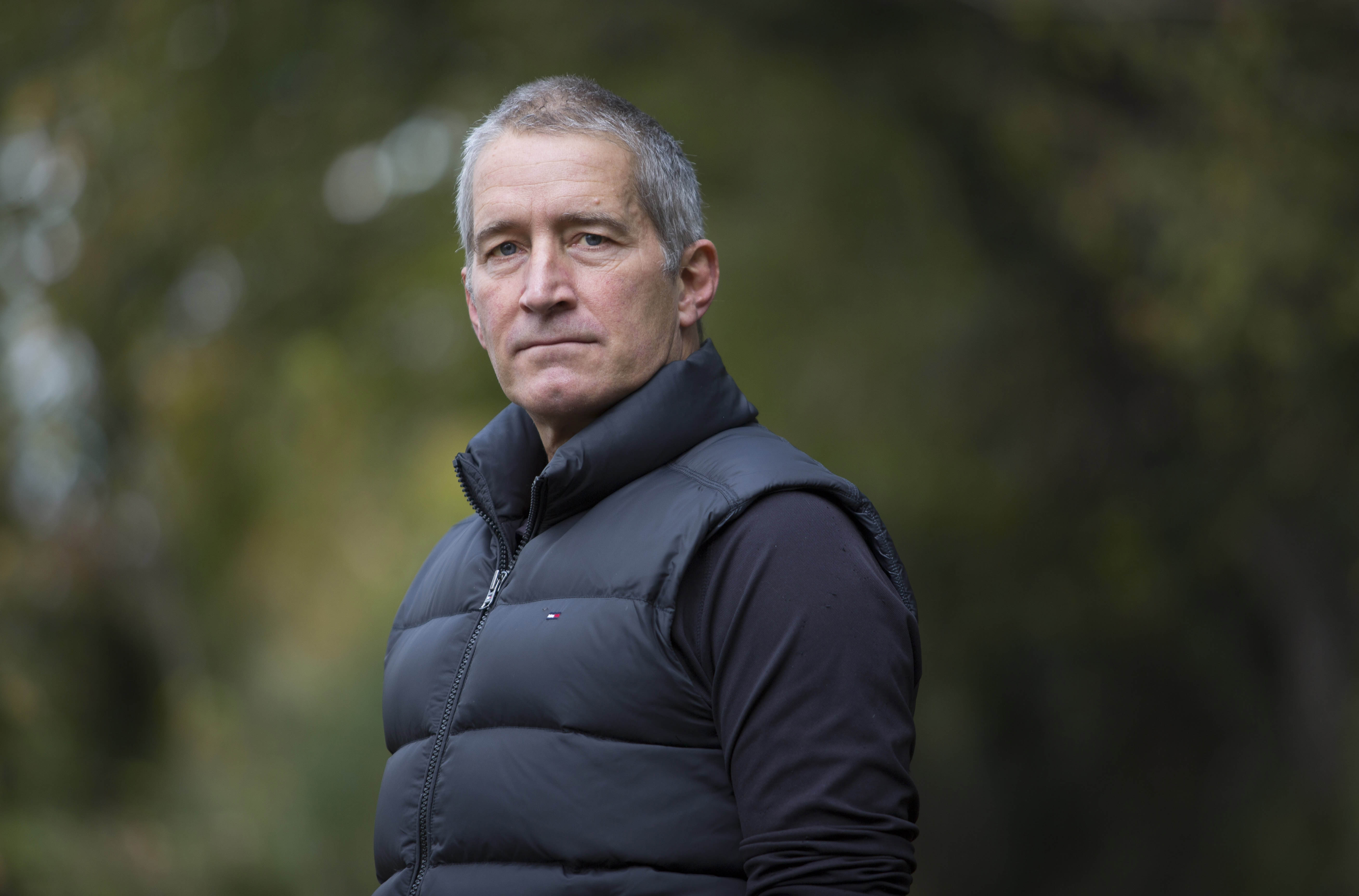 Matt Wiessler is the graphic artist who was commissioned to mock up fake bank statements for Martin Bashir which allegedly helped him trick Diana into giving him the Panorama interview.

He believes he was made a “scapegoat” by the BBC for the reporter’s actions. 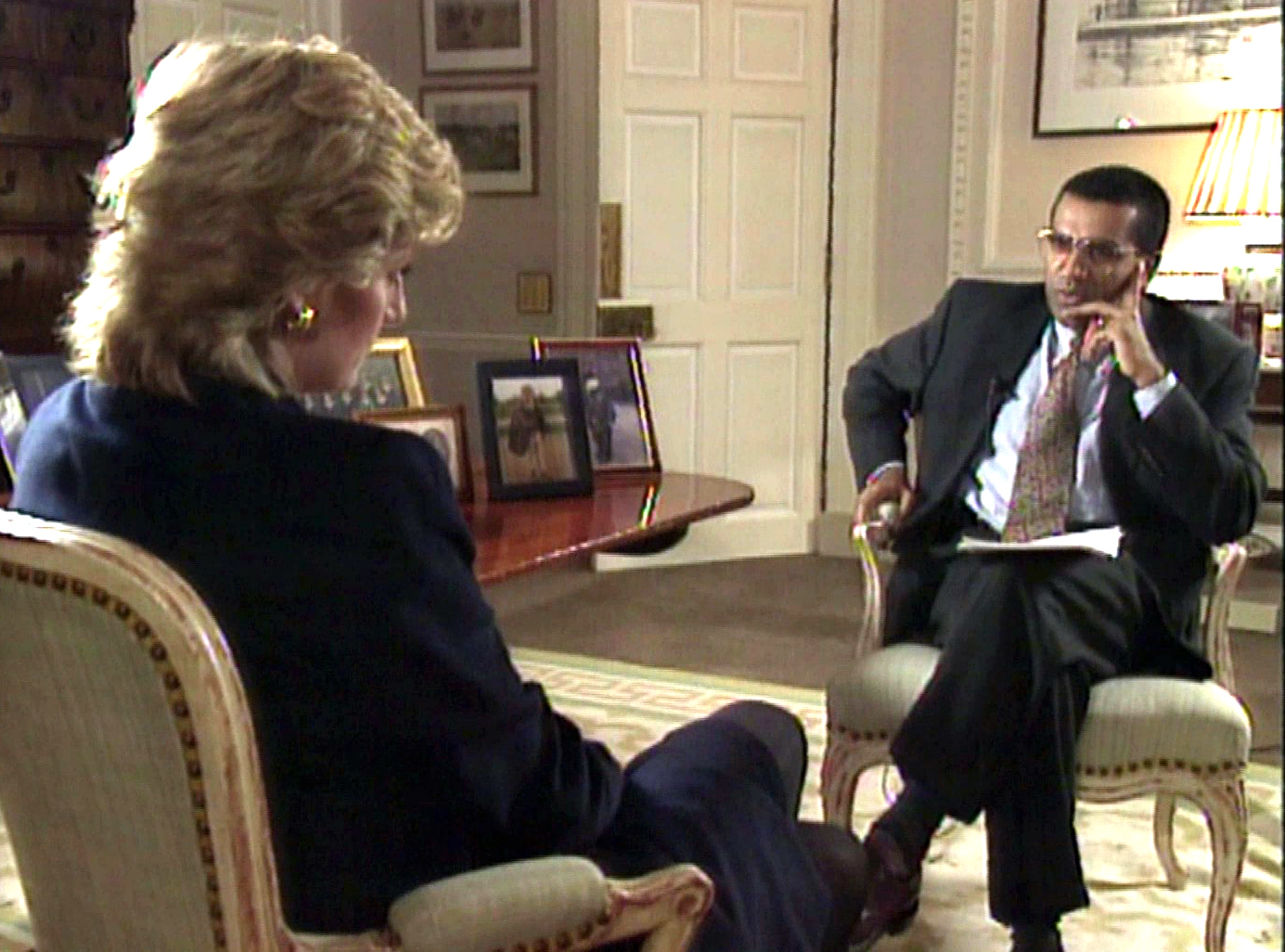 How is Matt Wiessler linked to Martin Bashir?

It is claimed Bashir asked graphic designer Matt Wiessler to mock up bank statements showing fake payments from a newspaper and from an offshore company going into a bank account of a firm owned by Earl Spencer’s former head of security.

Mr Wiessler told ITV that Bashir asked him to create two statements in October 1995 — but did not tell him what the work was for.

He said: “I got a phone call from Martin Bashir and he wanted me to do a favour for him and it was really urgent and really important.

“He said: ‘I need to show them to someone’. It’s almost like he was inventing it as he was going along.”

Mr Wiessler said he started to become suspicious because one of the names used on the documents had appeared in previous Panoramas.

He added: “All I want is for the BBC to come forward and honestly make an apology because it has had a huge impact.”

The formal report is set to reveal how Bashir and BBC bosses "breached" guidelines to bag the interview, in which Princess Diana sensationally declared “there were three of us in this marriage."

The six-month inquiry conducted by Lord Dyson will reportedly condemn senior BBC executives at the time over allegations of a cover up, according to the Telegraph.