Who is Michael Stirling? Brother-in-law of Samantha Eastwood's ex-fiance who pleaded guilty to her murder

Michael Stirling wept in the dock after admitting he killed Samantha. 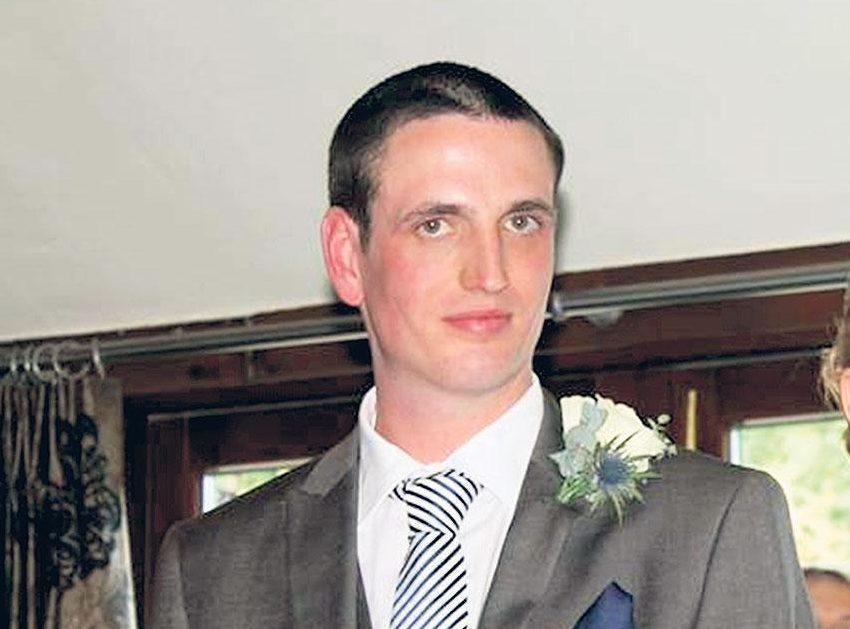 Who is Michael Stirling and how did he know the midwife?

Michael Stirling is a fencing worker from Stoke-on-Trent.

The 32-year-old is the brother-in-law of Samantha Eastwood's ex-fiance, John Peake.

Stirling is married to Katie Stirling, John Peake's sister, who is also 32.

The couple lived in Northwood less than a mile away from Michael's parents, Stephen and Carol.

A source described Stirling as a "real outdoorsy type of man" who would "often go camping with his family". 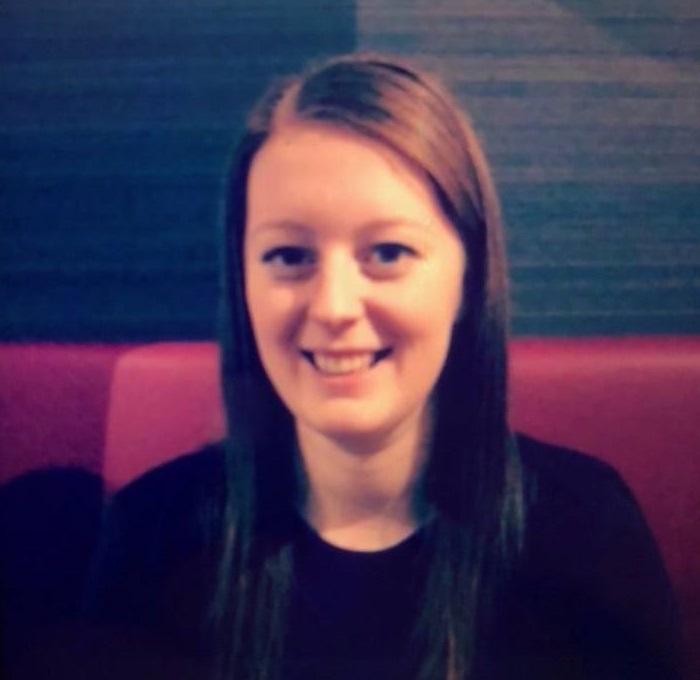 When was he charged with Samantha Eastwood's murder?

Stirling was charged with the murder of Samantha Eastwood on Sunday, August 5.

He was arrested along with his innocent father Stephen, 60, and an unnamed 28-year-old who were quizzed for possibly assisting an offender.

In August, Staffordshire Police announced no action would be taken against either of them.

Stirling appeared at Stafford Crown Court on August 8 via video-link, making no application for bail.

The former gardener appeared calm and emotionless during the 20-minute preliminary hearing, speaking only to confirm his name, age and nationality.

It emerged that prior to the August 8 hearing he was left cowering in his jail cell after being beaten up by inmates.

On October 22, 2018, Stirling admitted during a plea hearing that he had murdered the midwife and dumped her body in a ditch.

Mr Miskin added that Stirling was "absolutely horrified" by what happened.

He said: "He entirely accepts he misled others in the aftermath of the killing.

"He is absolutely horrified about what happened.

"He is deeply sorry, not for himself, but for all those others who are victims of this crime."

Stirling is due to be sentenced today.

What happened to Samantha Eastwood?

Samantha was last seen at 7.45am on July 27, 2018, leaving Royal Stoke University Hospital with a colleague.

She was last spotted driving her blue Volvo XC60 from the hospital car park and heading towards the Hilton Road exit in the Hartshill area of Stoke-on-Trent.

Her car was later found parked by her home with the keys still inside.

The midwife's body was found on August 4 in rural wasteland in Caverswall on Saturday, August 4, eight days after she disappeared.

During a preliminary hearing on August 8, Stafford Crown Court heard how Samantha was found in a shallow grave with masking tape covering her face and eyes and wrapped within a single duvet cover.