PRESIDENT pro tempore of the United States Senate Patrick Leahy and his wife Marcelle Pomerleau have been married since 1962. 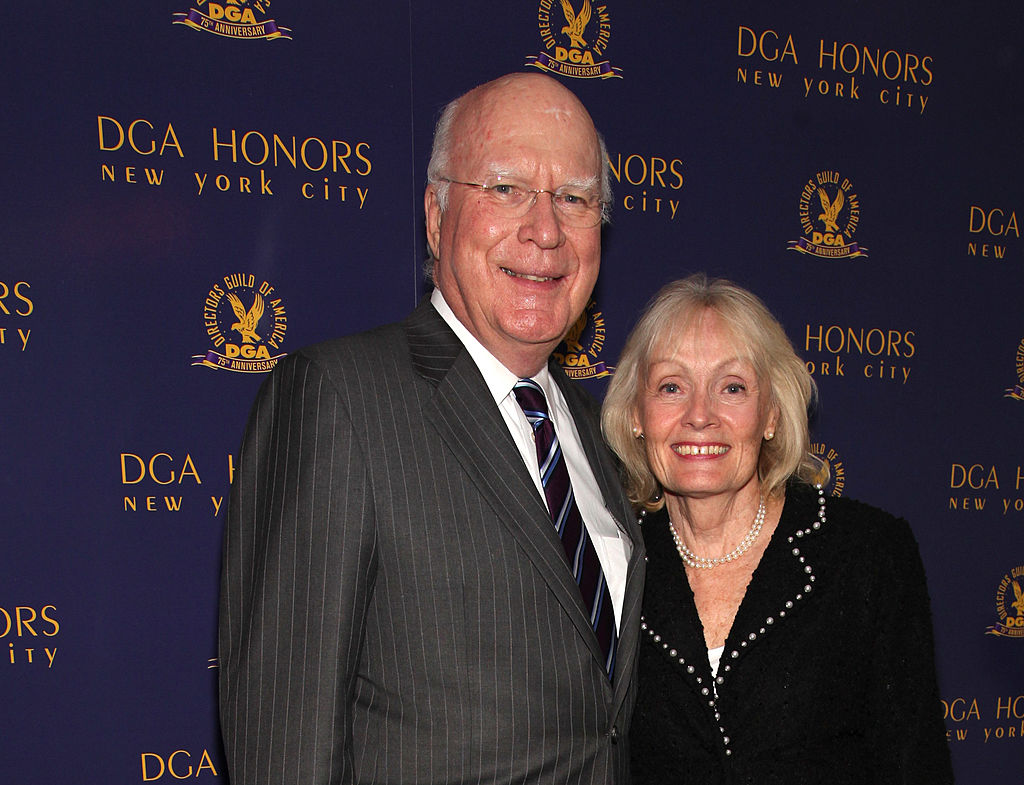 Who is Patrick Leahy?

Born March 31, 1940, Patrick Leahy is an American politician currently serving as the President pro tempore of the United States Senate, a constitutional role given to the longest-serving lawmaker in the majority party.

As president pro tempore of the US Senate, Leahy is third in the line of presidential succession, after the vice president and House Speaker.

The president pro tempore acts as president of the Senate in case the vice president is absent. 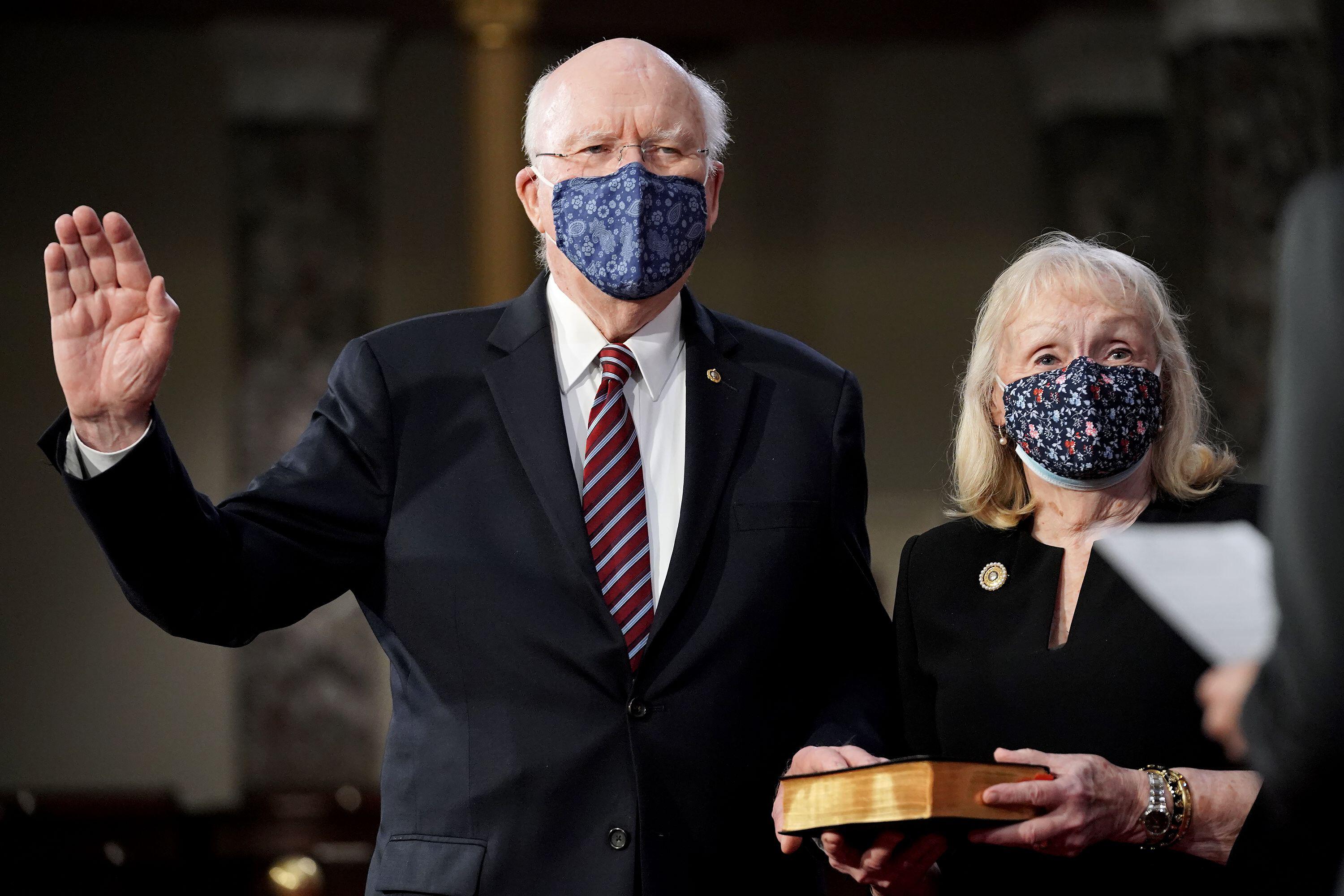 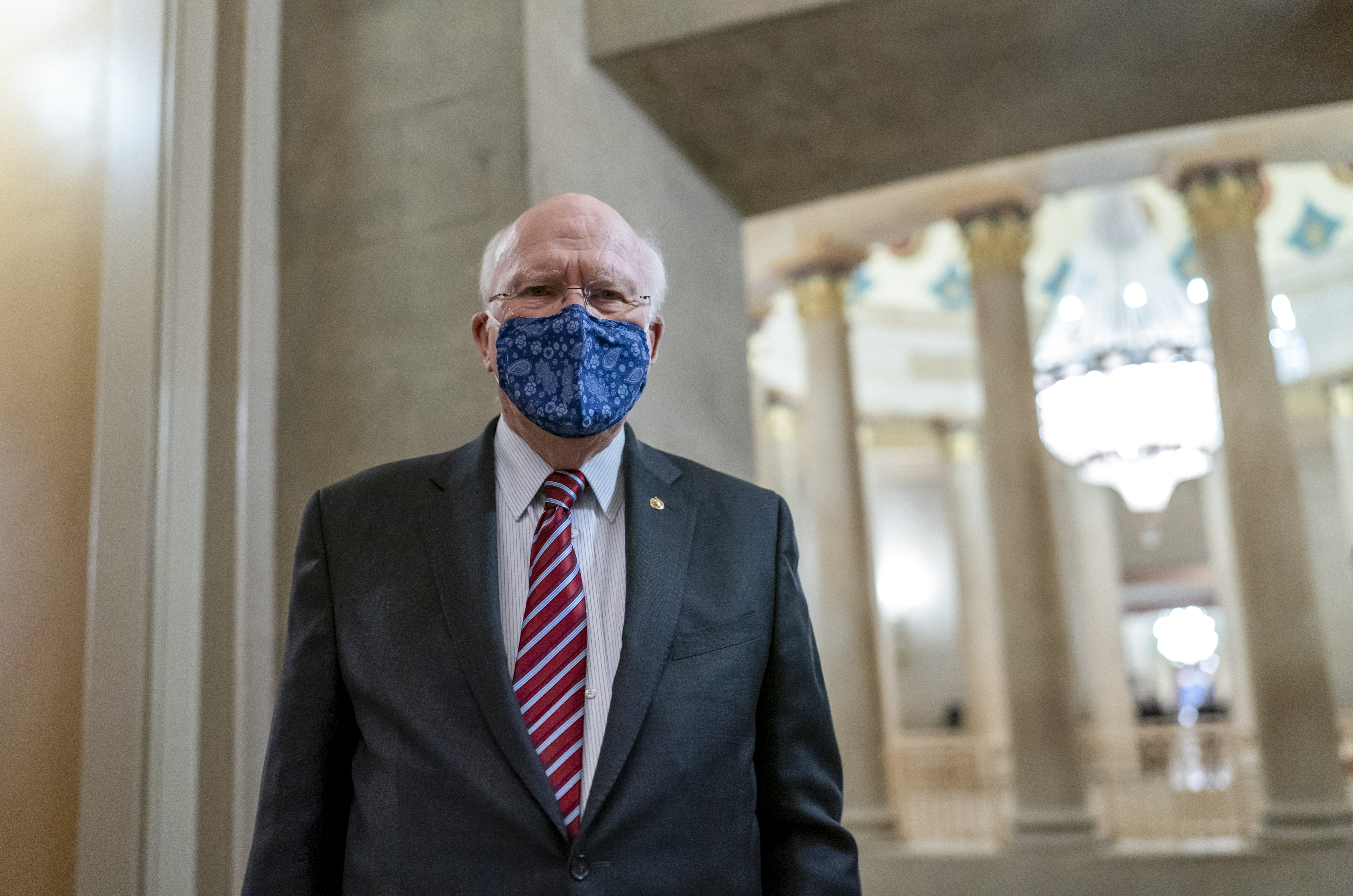 Leahy also serves as a US Senator of Vermont as a member of the Democratic party.

Leahy is a lifelong Batman fan who appeared in numerous caped crusader movies – including The Dark Knight with Heath Ledger.

Marcelle Pomerleau is the daughter of French-Canadian immigrants who moved to Vermont from Quebec.

Pomerleau is a nurse and serves on the board of the Prevent Cancer Foundation.

She married Leahy in 1962, and have three children together, Mark, Alicia and Kevin.

In 2003, Pomerleau was diagnosed with melanoma, but has successfully been treated. 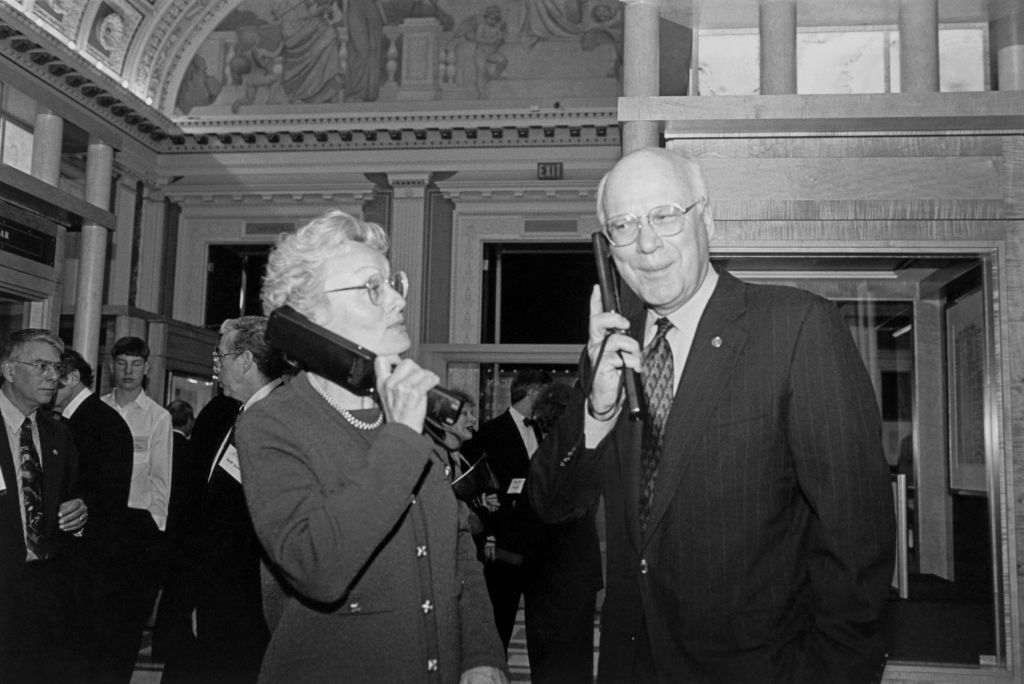 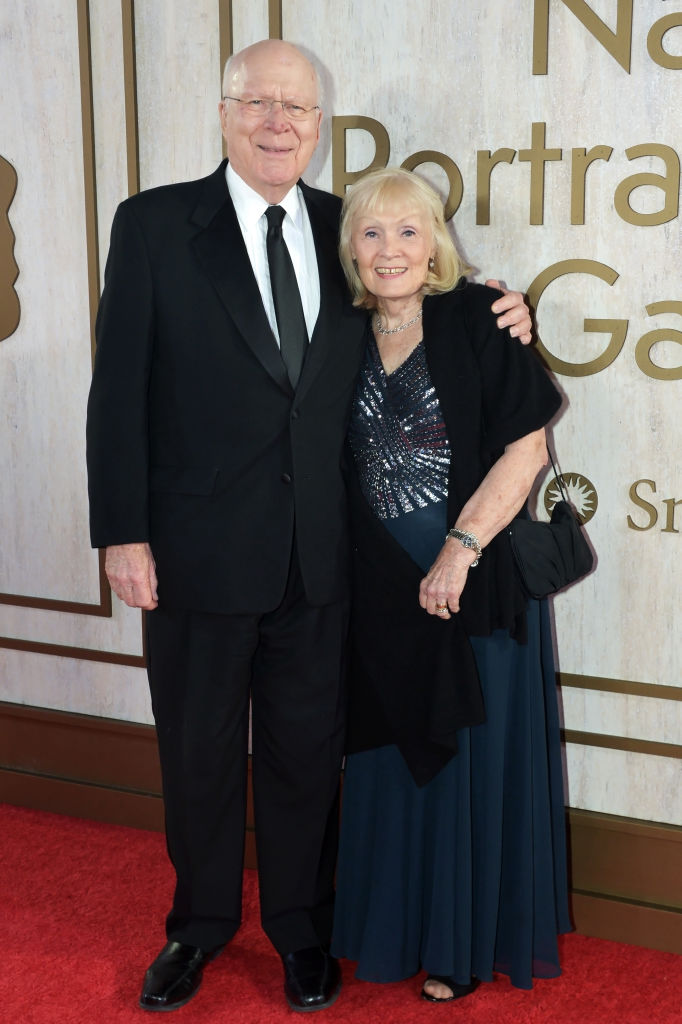 What is Leahy's job at Trump's impeachment trial?

As presiding officer, Leahy could issue rulings on key questions around the evidence against Trump, and whether a trial against the former president is even allowed under the Constitution.

Leahy is also still expected to have a vote in the trial, like other senators.

In a statement, Leahy said he would take “extraordinarily seriously” his trial oath to administer “impartial justice". 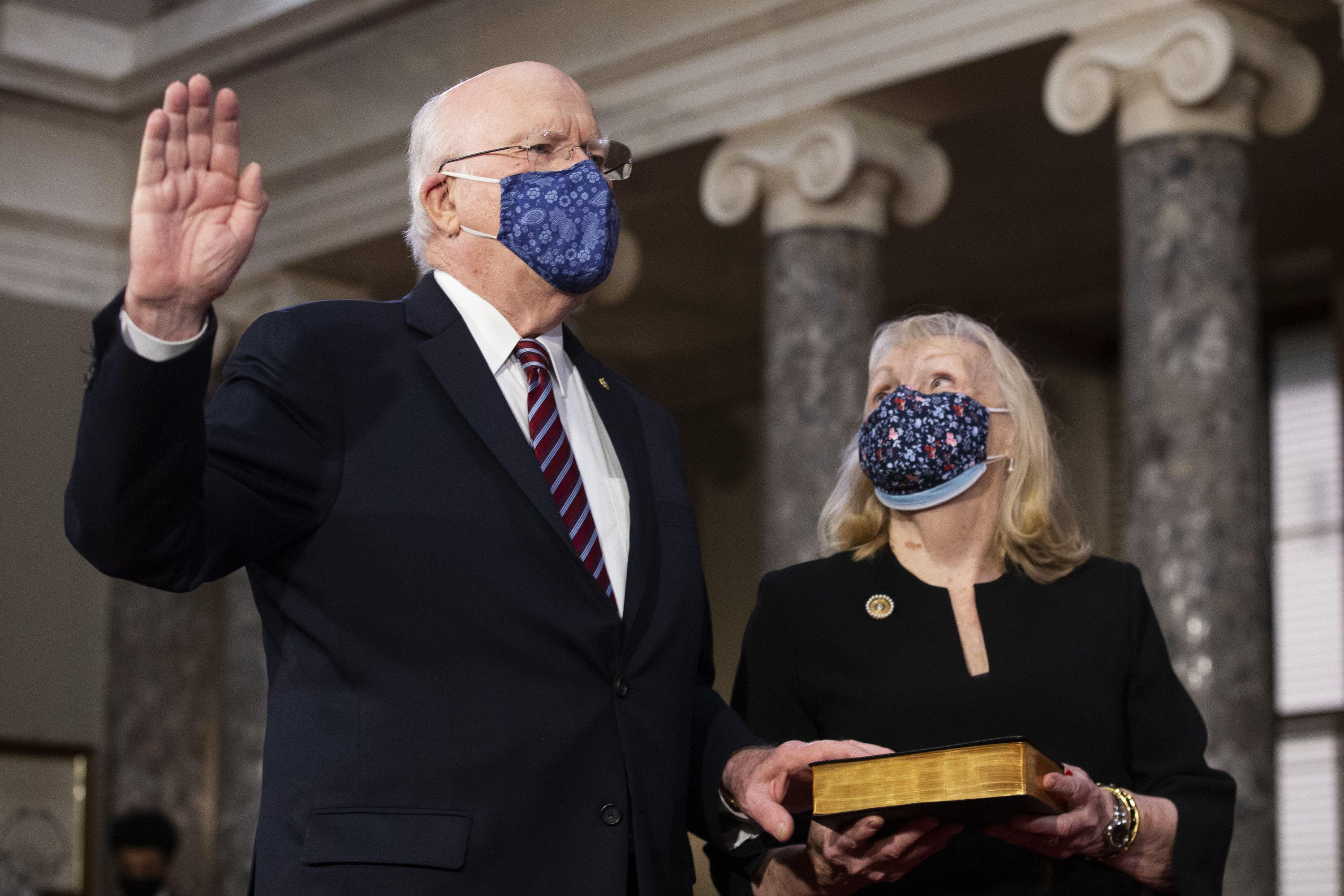 “When I preside over the impeachment trial of former President Donald Trump, I will not waver from my constitutional and sworn obligations to administer the trial with fairness, in accordance with the Constitution and the laws,” he said.

It would take two-thirds of the Senate, 67 votes, to convict Trump, but if he were convicted, only a simple majority would be needed to bar him from holding office again.