Who is President of the United States right now?

DEMOCRAT Joe Biden won the 2020 presidential election after securing a win in Pennsylvania.

But who is the President of the United States right now? Here is everything you'll need to know… 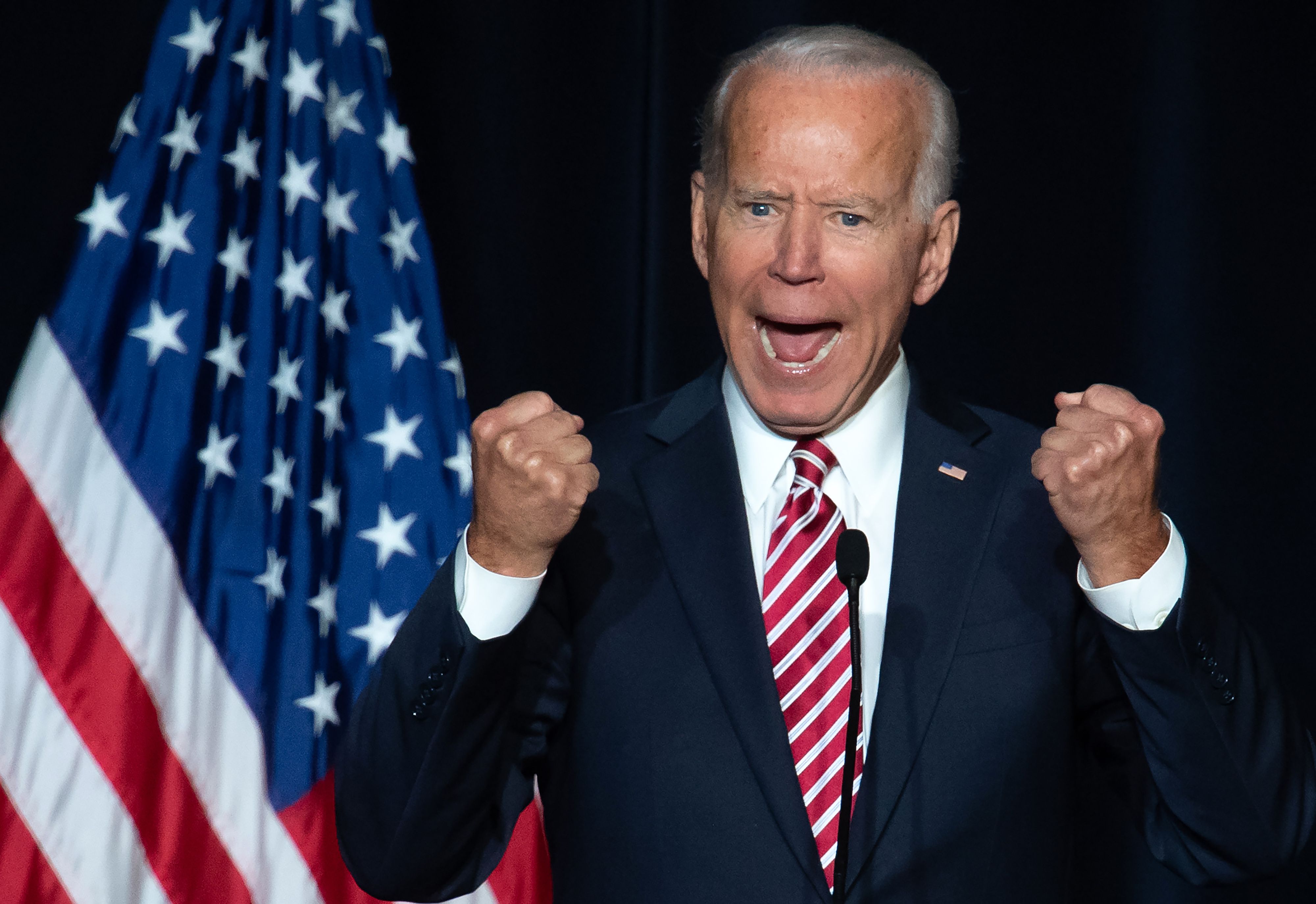 Who is President of the U.S right now?

Donald Trump is the President of the United States right now.

On November 7, Joe Biden won the election making his President-elect.

Trump will remain as President until Inauguration Day in January 2021. 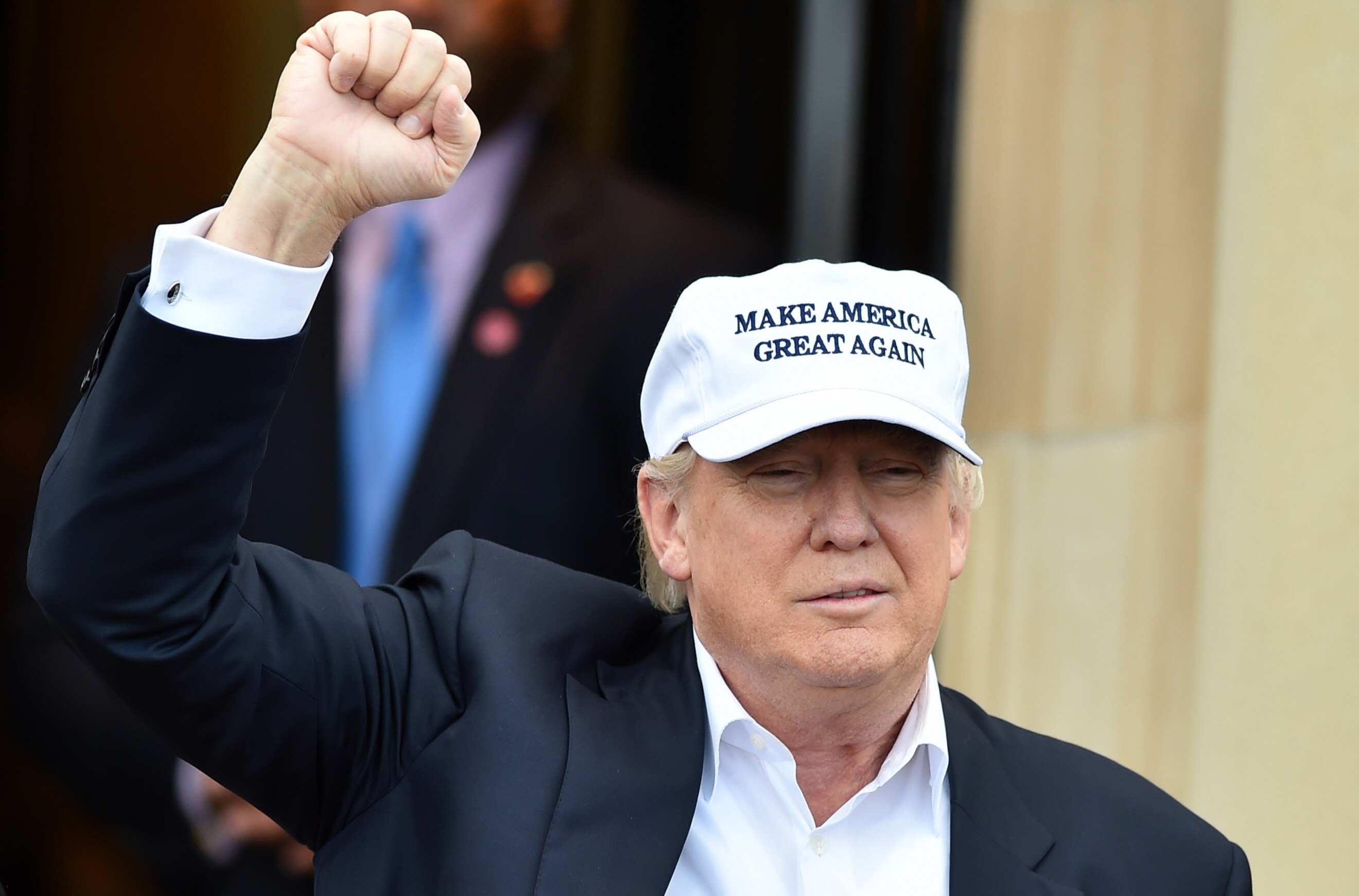 When does Joe Biden move into the White House?

Joe Biden and his family will move into the White House on Inauguration Day next year.

This is a date set by the 20th Amendment to the Constitution, meaning it's enshrined in law.

For each new President Congress sets aside a fund for the new President and First Family to replace decor and furniture in the White House due to wear and tear.

1600 Pennsylvania Avenue has 132 rooms spread across six floors with 35 bathrooms.

The White House kitchen is able to serve dinner to as many as 140 guests. 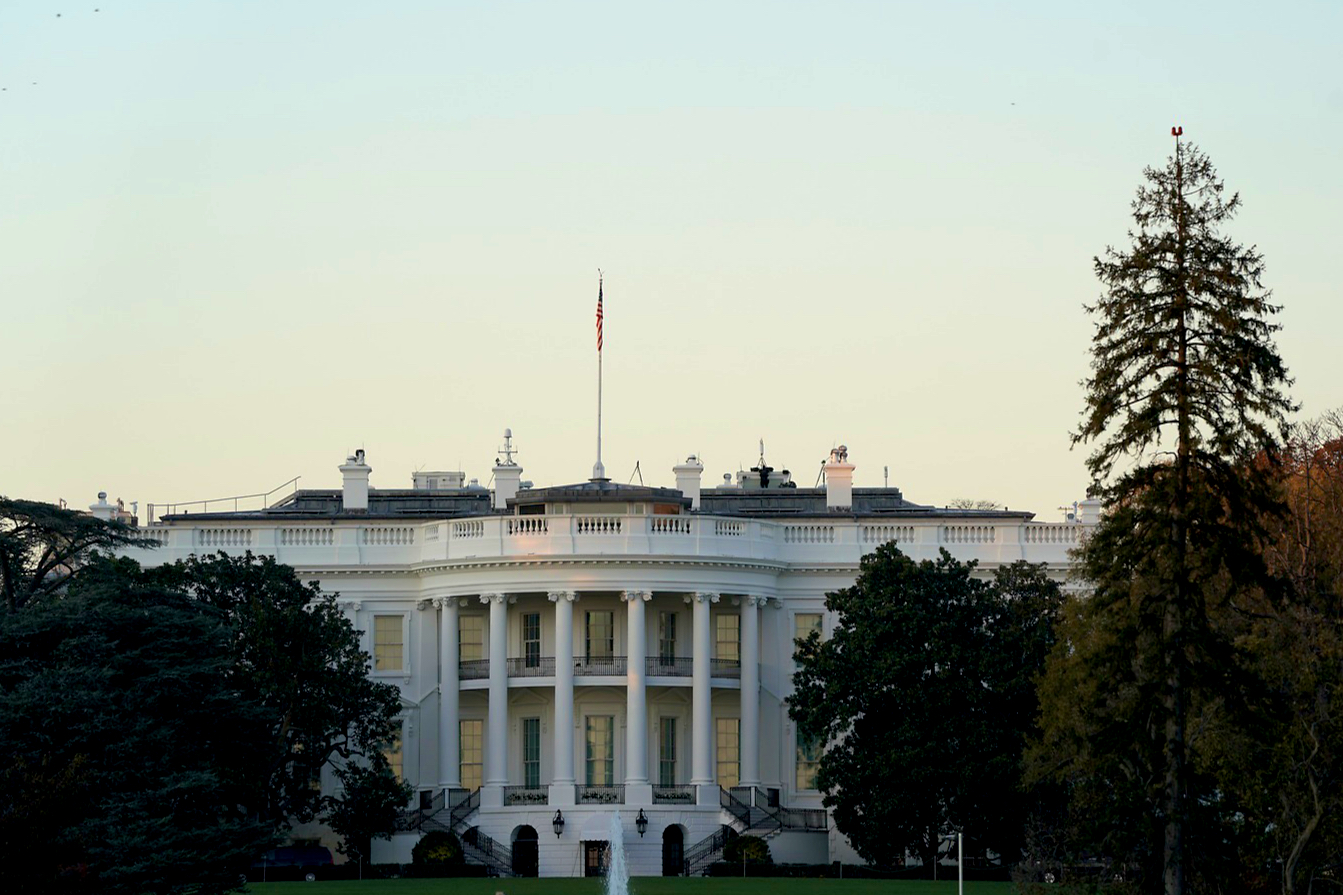 How long is the transition period?

The transition period starts from the day of the results until the inauguration.

The incoming president assembles a transition team who prepare to assume power for immediately after Mr Biden is sworn in.

The Biden team have already set up a transition website.

Where will Trump live when he leaves the White House?

It is unknown what Trump's plans are for when he leaves office but the former TV-star has plenty of properties across the world where he could settle.

If he wants to retire in the U.S, he could live in Trump Tower in New York or his resort in Mar-a-Lago in Florida.