PROUD Boys organizer Joseph Biggs was arrested in Florida on January 20 for his involvement in the US Capitol riots.

According to the affidavit, Briggs began encouraging Proud Boy members to attend the January 6 demonstration in Washington DC as early as December. 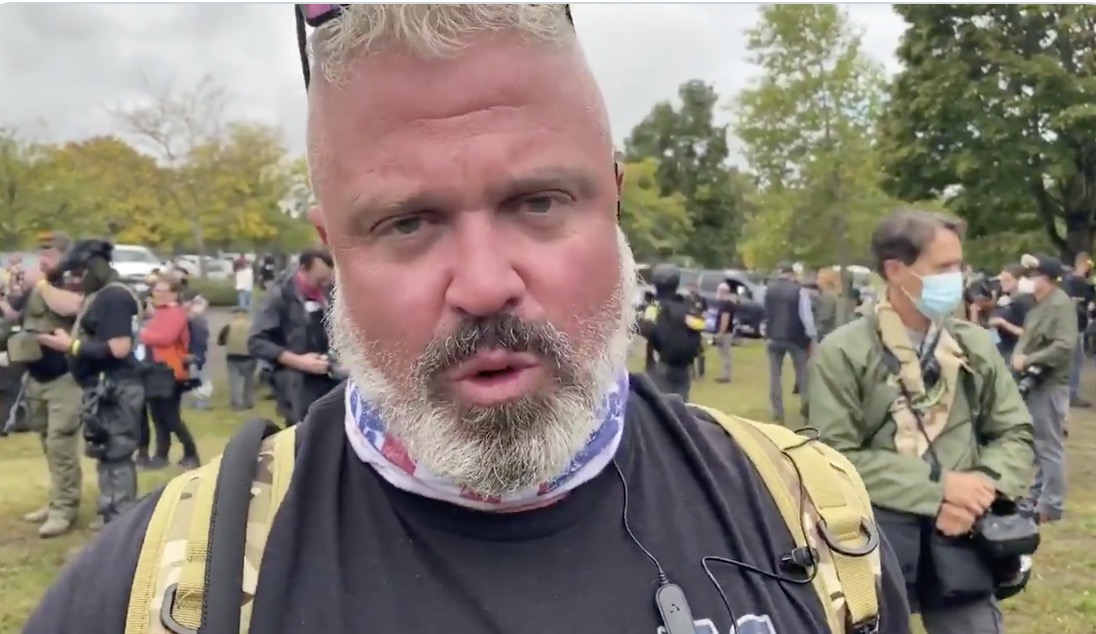 Joseph Biggs, 37, is a leader of the Proud Boys, an extremist group that took part in the US Capitol insurrection.

Biggs has been a fixture in other mass gatherings involving the Proud Boys.

He is known for his extreme rhetoric against Antifa members. 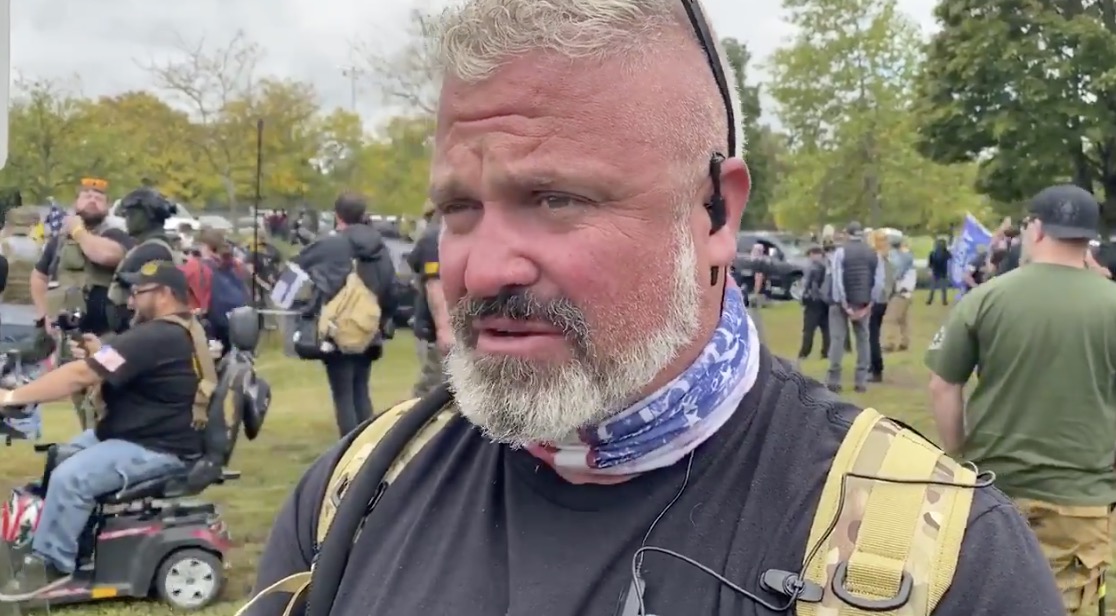 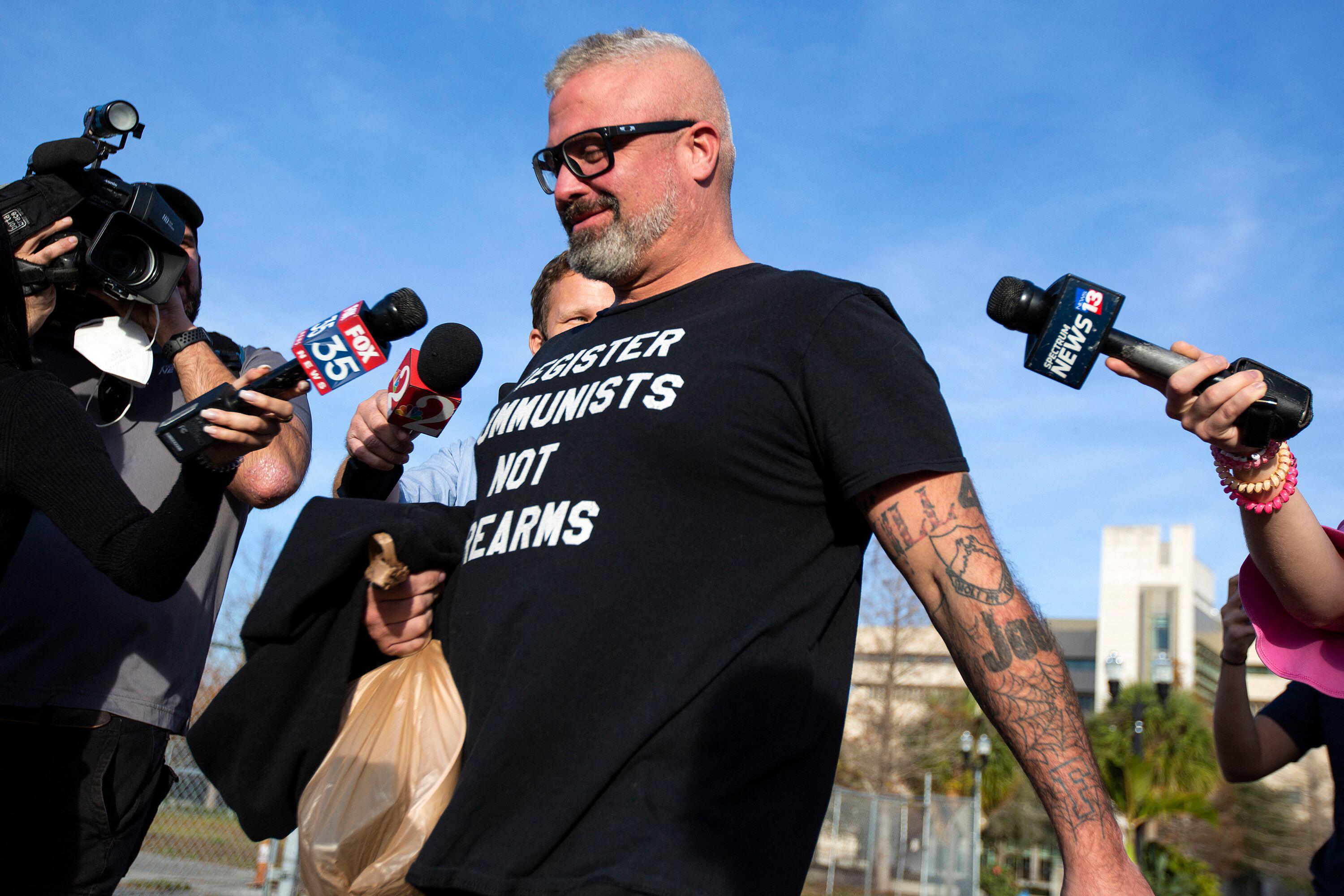 Biggs began encouraging Proud Boy members to attend the January 6 event at Capitol Hill in DC as early as December of last year, according to the affidavit.

According to the statement, some of Biggs communications were with Enrique Tarrio, the chairman of the Proud Boys, who was arrested on January 4 upon his arrival to DC.

An FBI special agent wrote in the affidavit that Biggs posted messages on Parler telling his followers to blend in and not wear identifiable clothing.

"The only thing we'll do that's us is think like us! Jan 6th is gonna be epic," Biggs wrote, according to the affidavit.

Authorities say Biggs said, "This is awesome!" on livestreamed footage of rioters entering the Capitol building.

What was Biggs charged with?

Biggs was charged with obstructing an official proceeding before Congress, disorderly conduct and entering a restricted building.

The affidavit said, Biggs admitted to the FBI that he was present at the Capitol and entered the building.

However, he denied both using force to make his way into the Capitol or having any knowledge that others would storm the building. 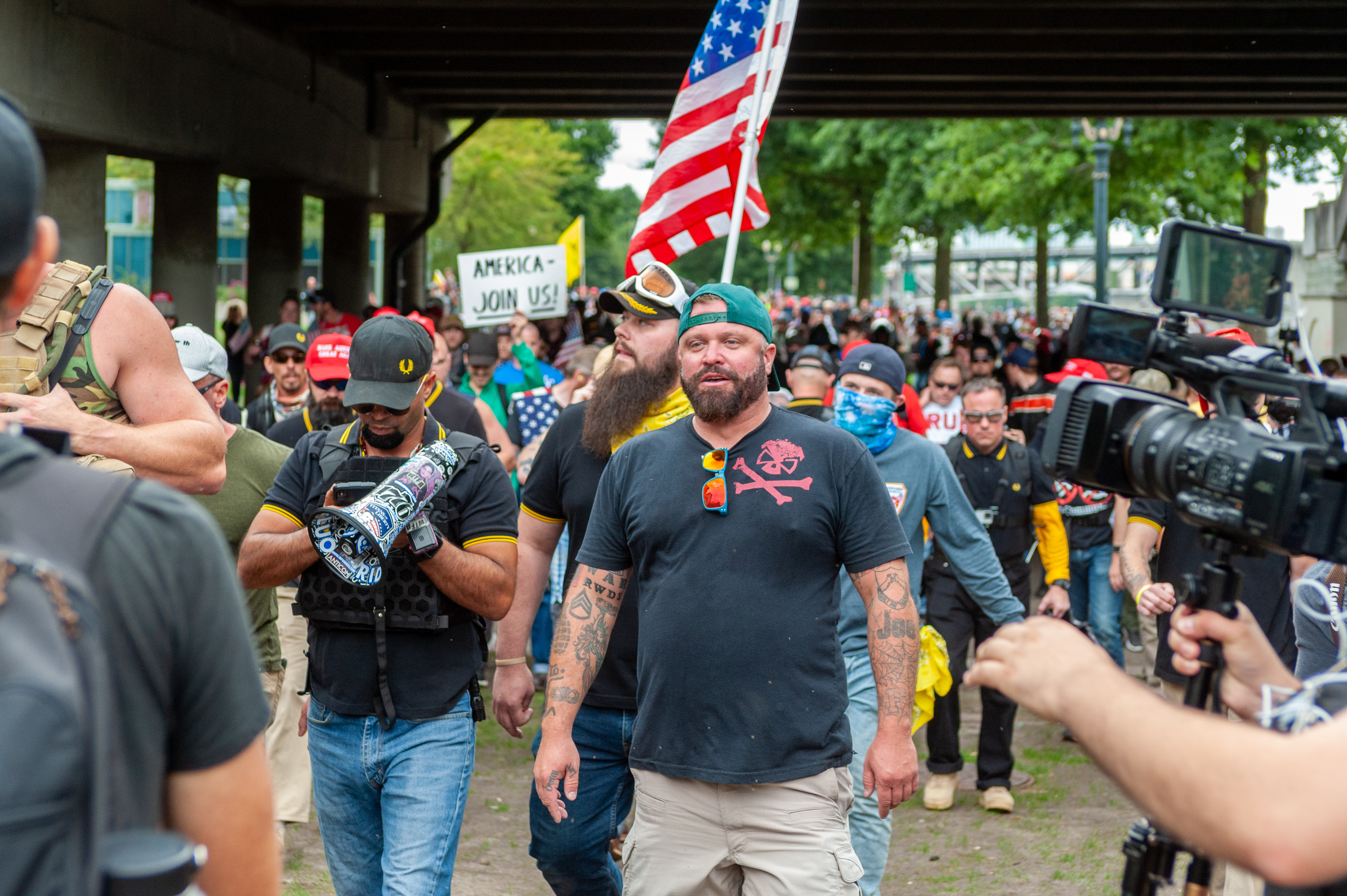 How many people died at the Capitol on January 6?

Five people died at the US Capitol on January 6, including Capitol police officer Brian Sicknick.

The other four were Donald Trump fanatics, Ashli Babbitt, 35, who was shot dead in the Capitol building; Roseanne Boyland, 34, Kevin Greeson, 55, and Benjamin Phillips, 50, died after suffering "medical emergencies". 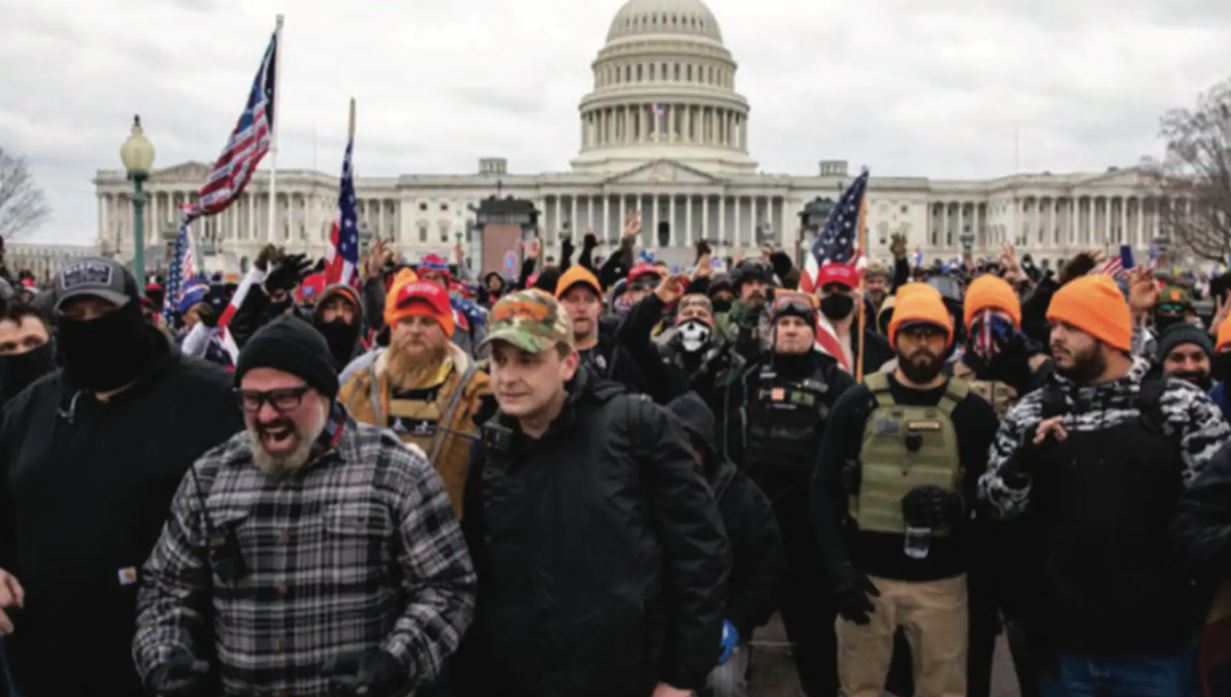