ALMOST two years ago, Valkyrie Weather took to Twitter to write a damning thread about her father Rob Cohen.

She spoke out about being molested by her father and why she is grateful to the MeToo movement. Here's what you need to know. 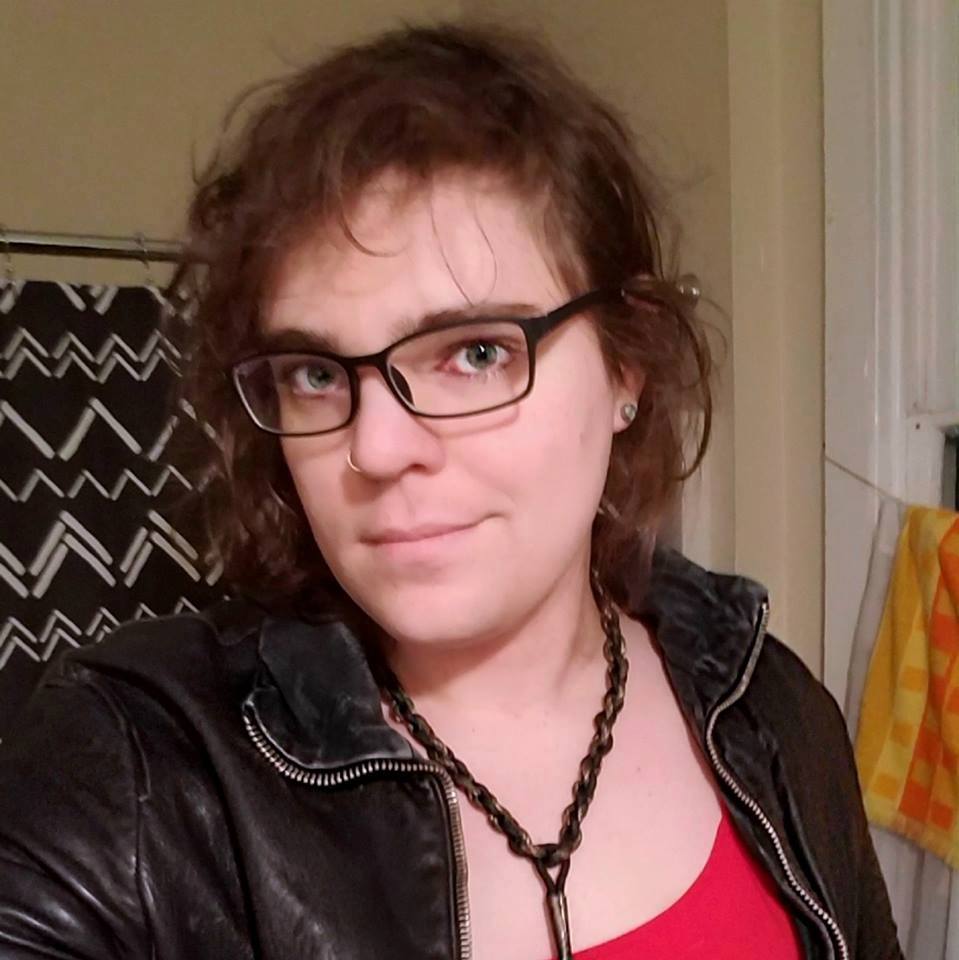 Valkyrie Weather is a transgender 32-year-old woman, who was born as Kyle Cohen.

She is based in Chicago, Illinois and describes herself in her Twitter bio as "sapphic knight errant, wastelander, transgender leftist badass, grad student."

In 2019, she accused her father of using her "body for his own sexual gratification". 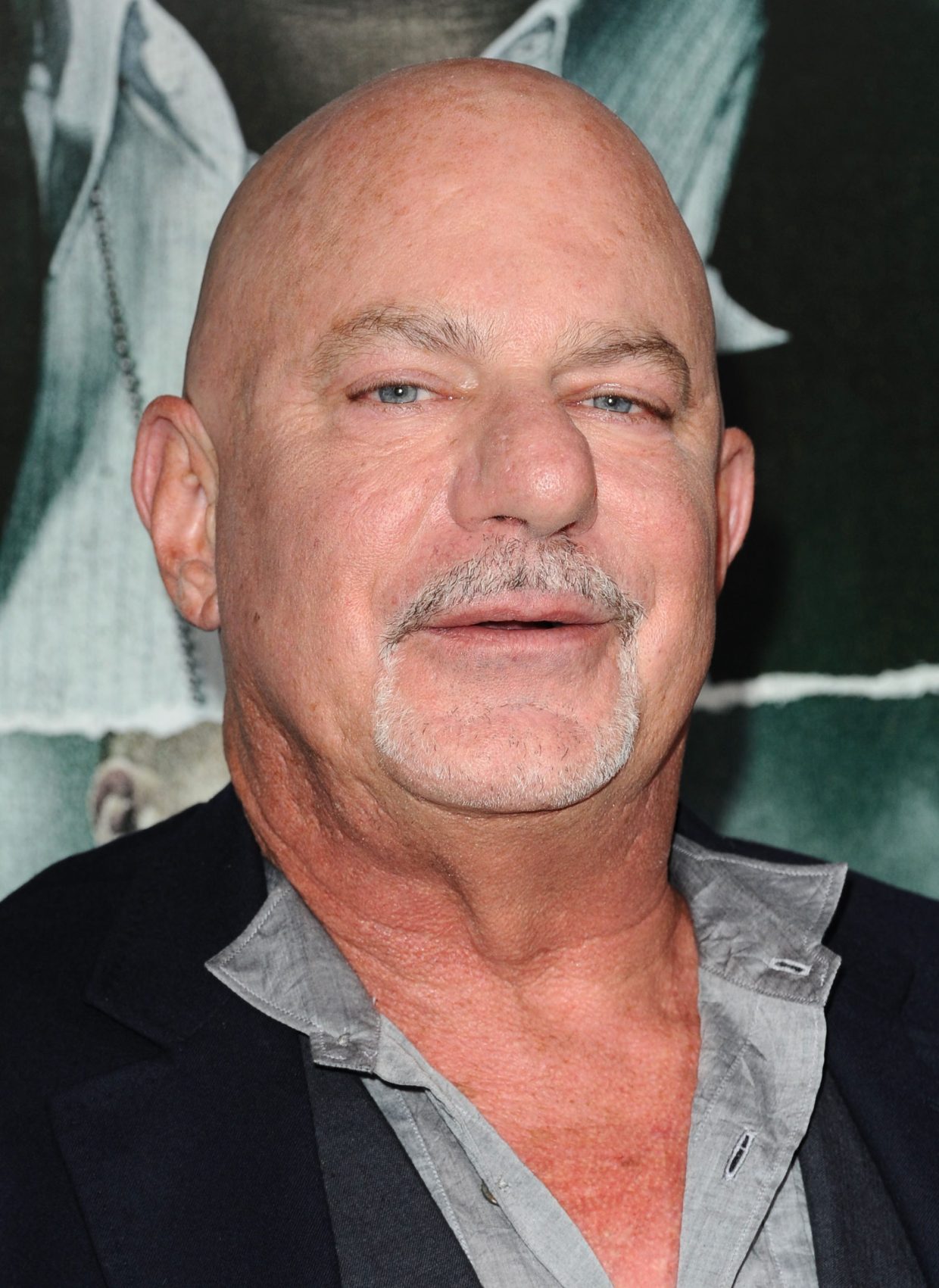 When did she transition?

Valkyrie Weather has not given a specific age for when she began transitioning, but she has said she knew she was transgender from an early age in her childhood.

She spoke about it in a damning recount of her upbringing with her father, Rob Cohen to The Hollywood Reporter.

She said: “I demonstrated from a very early age that I was probably trans and queer, and that was not the child that my dad wanted.”

“He wanted his son to be a straight, hyper-sexual, womanizing bastard like himself.

"I have my own theory that he thinks that he broke me when he molested me and he was somehow trying to undo that damage by hetero-sexualizing me from a very young age.” 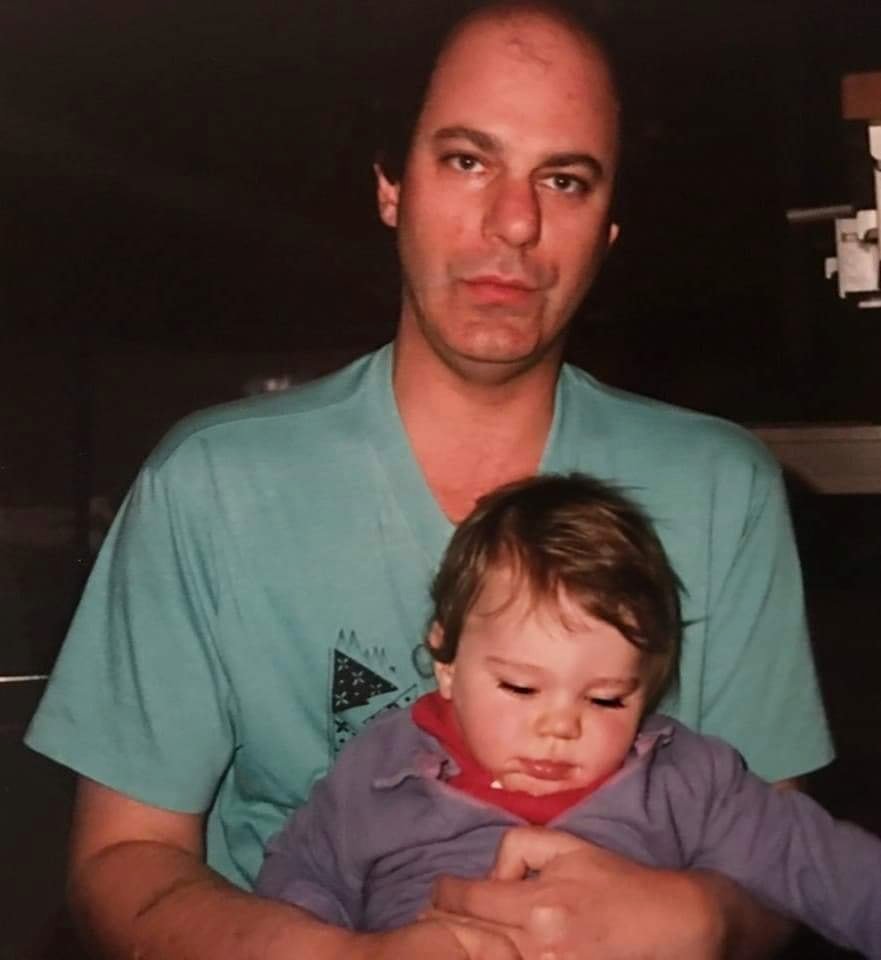 What did she accuse her father Rob Cohen of?

Valkyrie accused her father of sexually assaulting her as a child.

She has spoken openly about being molested in the bath when she was 2 years old.

She said in a thread that her "witnessed one of the assaults when I was between two and two and a half years old, and has since confirmed what she saw."

Adding that: "This fact has cost me more than I could ever convey here. Rob has also raped at least one other woman, in her sleep."

In an interview for Milan’s Il Corriere della Sera, she said:“He abused me, making me drink GHB, he had a bottle of it.” Claims the actress, “At the time, I really didn’t know what it was. I woke up in the morning naked in his bed.”

He described the claim as "untrue and unimaginable", adding "no matter what anyone says or tries to convince her was the case when she was a child.

"When Valkyrie's (Kyle at the time) mom and I were getting divorced, she accused me during the custody court proceedings of many things, including a similar accusation to this one.

"After a very long trial, the court appointed psychiatrist awarded me full custody, in spite of these false accusations.

"Recently, my child chose to live her life authentically and transition to the woman she is today.

"When she wrote me about it, I told her that she has my continued love and support, as well as how beautiful and brave I think she is.

"I may have not been a perfect husband. I am, as all of us are, a person and a parent who has made mistakes along the way, but never ever would I harm any of my children, or any child for that matter."

He also denied the allegation that he had raped another woman.