WHO raises global risk of coronavirus from 'high' to 'very high'

GENEVA/BEIJING (Reuters) – The rapid spread of the coronavirus increased fears of a pandemic on Friday, with six countries reporting their first cases and the World Health Organization (WHO) raising its global spread and impact risk alert to “very high”.

World shares fell again, winding up their worst week since the 2008 global financial crisis and bringing the global wipeout to $6 trillion.

Hopes that the epidemic that started in China late last year would be over in months, and that economic activity would quickly return to normal, have been shattered.

WHO chief Tedros Adhanom Ghebreyesus said his organization was not underestimating the risk.

“That is why we said today the global risk is very high,” he told reporters in Geneva. “We increased it from ‘high’ to ‘very high’.”

WHO spokesman Christian Lindmeier said the scenario of the coronavirus reaching multiple or all countries “is something we have been looking at and warning against since quite a while.”

Switzerland joined countries banning big events to try to curb the epidemic, forcing cancellation of next week’s Geneva international car show, one of the industry’s most important gatherings.

Tedros said mainland China had reported 329 new cases in the last 24 hours, the lowest there in more than a month, taking its tally to more than 78,800 cases with almost 2,800 deaths.

But as the outbreak eases in China, it is surging elsewhere.

Mexico, Nigeria, Estonia, Denmark, the Netherlands and Lithuania reported their first cases, all with travel history connected to Italy, the worst-affected European country. Mexico is the second Latin American country to register the virus, after Brazil.

Countries other than China now account for about three-quarters of new infections.

Bulgaria said it was ready to deploy up to 1,000 troops and military equipment to the border with Turkey to prevent illegal migrant inflows as it steps up measures against the coronavirus. It has not reported any cases.

Mongolia, which has yet to confirm a case, placed its president, Battulga Khaltmaa, in quarantine as a precaution after he returned from a trip to China, state media reported.

A Chinese official said some recovered patients had been found to be infectious, suggesting the epidemic may be even harder to eradicate than previously thought.

Lindmeier said the WHO was looking very carefully into reports of some people getting re-infected.

In addition to stockpiling medical supplies, some governments ordered schools shut and canceled big gatherings to try to halt the flu-like disease.

In Europe, Germany warned of an impending epidemic and Greece, a gateway for refugees from the Middle East, announced tighter border controls. 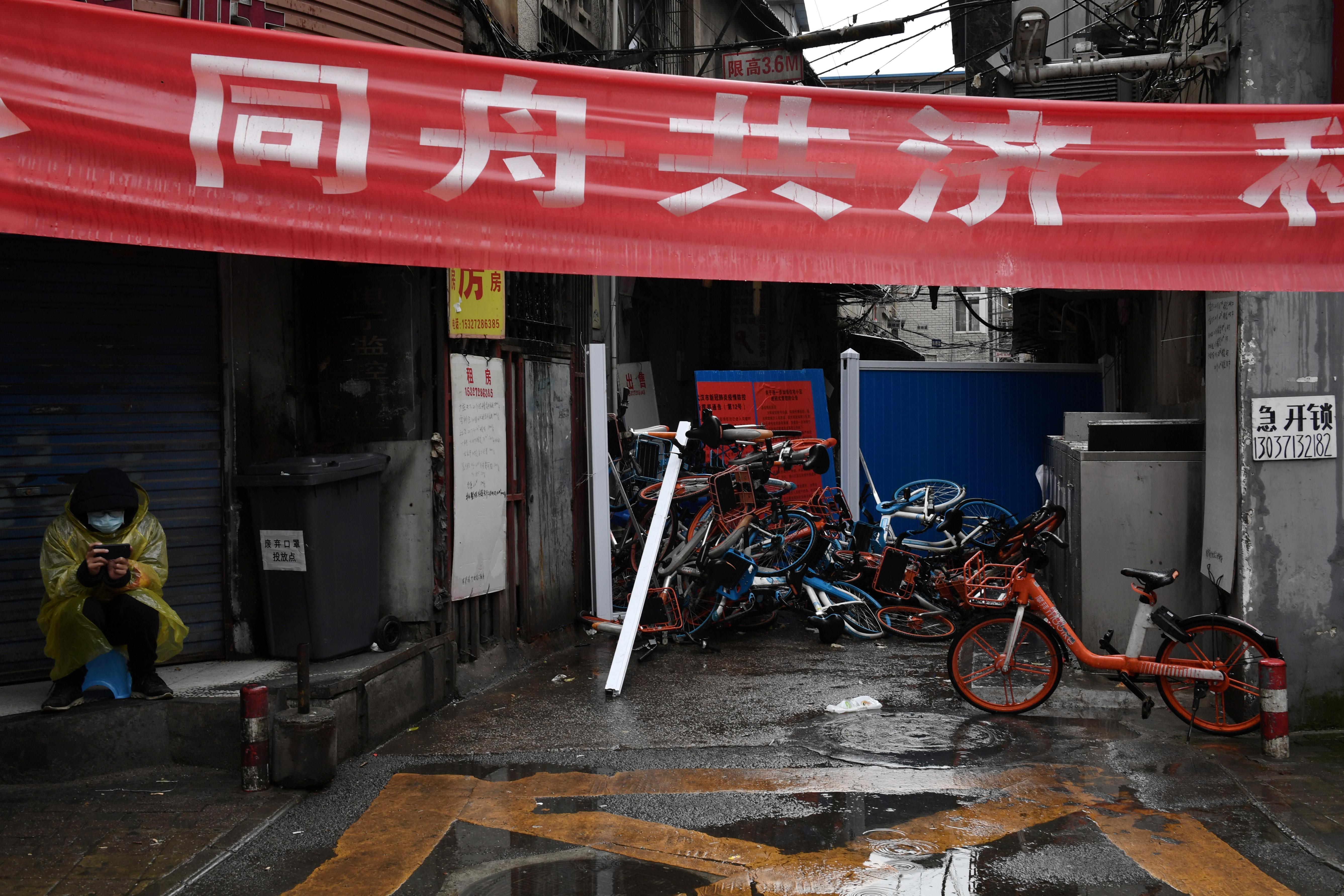 The death toll in Italy rose to 17 and those testing positive rose to 655. Germany has nearly 60 cases, France about 38 and Spain 23, according to a Reuters count.

South Korea has the most cases outside China. It reported 571 new infections on Friday, bringing the total to 2,337, with 13 people killed.

The head of the WHO’s emergency program, Dr Mike Ryan, said Iran’s outbreak may be worse than realized – its toll of 34 dead is the highest outside China. Tedros said he expected a WHO team to be in Iran by Sunday or Monday.

U.S. intelligence agencies are monitoring the spread of the coronavirus in Iran and India, where only a handful of cases have been reported, sources said.

U.S. Secretary of State Mike Pompeo said the United States had offered to help Iran, raising doubts about its willingness to share information.

Japan is scheduled to host the 2020 Olympics in July but Ryan said discussions were being held about whether to go ahead.

Organizers will decide next week on the ceremonial torch relay, due to arrive on March 20 for a 121-day journey. Confirmed cases in Japan have risen above 200, with four deaths, excluding more than 700 cases on a quarantined cruise liner, Diamond Princess.

A British man infected on the ship had died, bringing the death toll among passengers to six, Kyodo newswire reported.

Prime Minister Shinzo Abe had called for schools to close and vowed to prevent a severe blow to an economy teetering on the brink of recession. 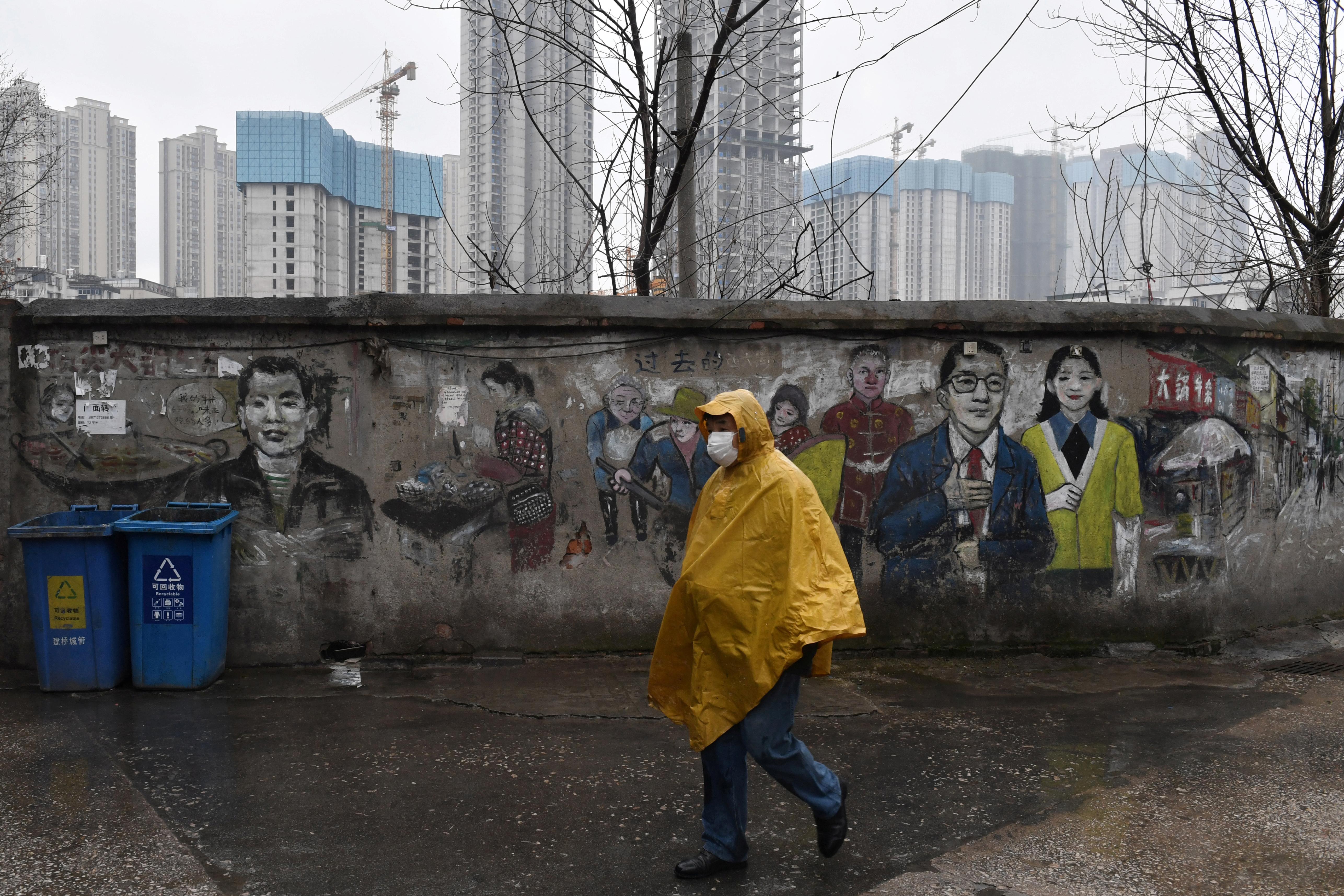 Chinese-ruled Hong Kong, where the coronavirus has killed two and infected more than 90, quarantined a pet dog of a coronavirus patient after it tested “weak positive”, though authorities had no evidence the virus can be transmitted to pets.