Who shot Lil Reese and what is his current condition?

CHICAGO drill rapper Lil Reese was involved in a neighborhood shootout on May 15, 2021.

Reese and two other men were reportedly shot in the North River side of Chicago. 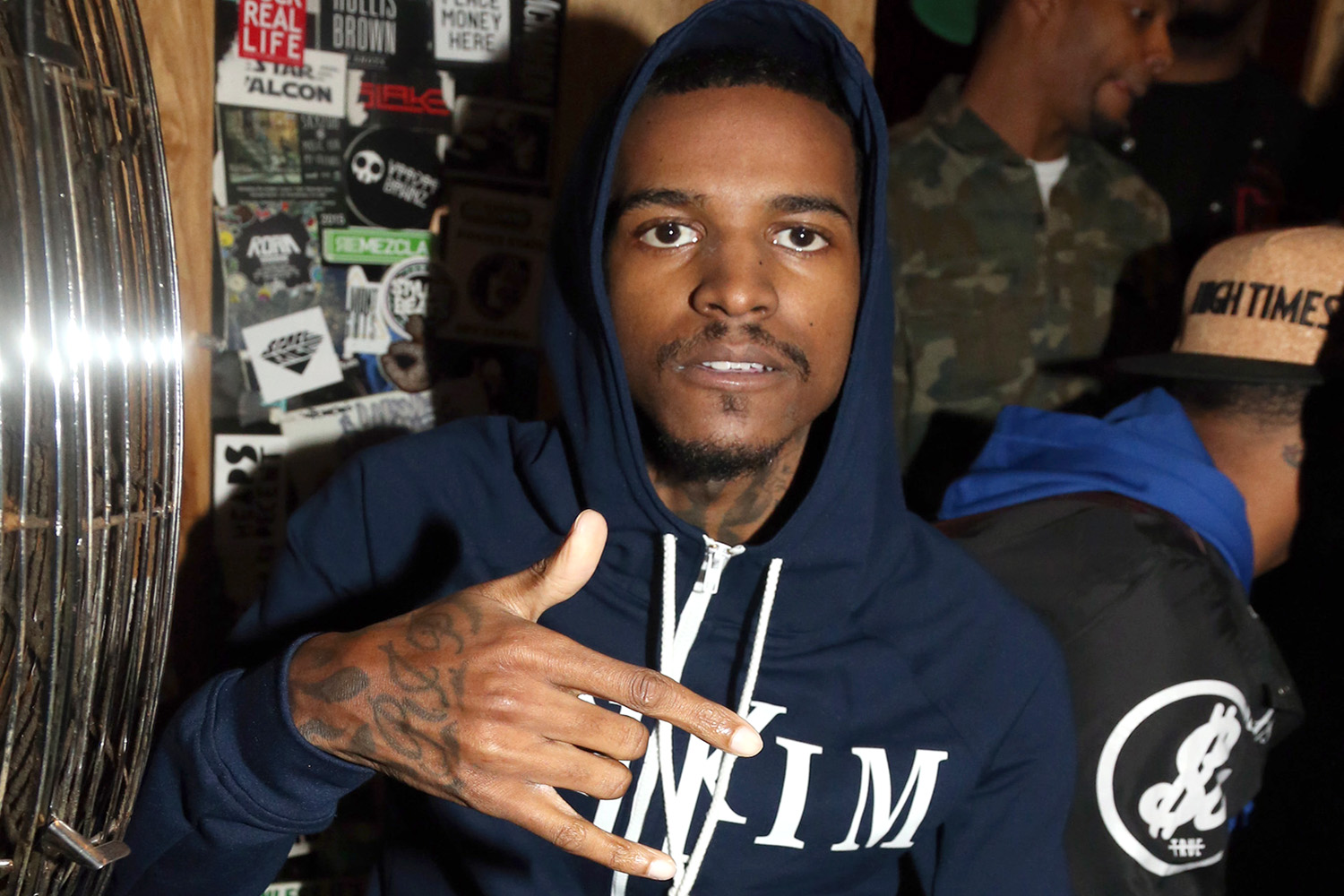 Chicago PD told TMZ that no one is in custody at this time, and that their detectives are further investigating the incident.

Hailing from Chicago's drill scene in the early 2010s, he is known for his collaborations with Chief Keef and Lil Durk.

The 28-year-old is most known for his songs Us, Traffic and his feature on Chief Keef's I Don't Like.

What happened to Lil Reese?

Lil Reese has reportedly been shot during a shootout in a Chicago parking garage.

Local reports claim three men, including the 28-year-old musician, were shot in the River North neighborhood.

A police spokesperson told the publication that the group of men present were "all shooting at each other."

Police arrived at the scene just before 10am and found the three men wounded including Lil Reese, real name Tavares Taylor.

Officers discovered a stolen Dodge Durango with several bullet holes that had crashed near the scene.

What is his current condition?

Police arrived at the scene just before 10am and found the three men wounded including Lil Reese.

Two other men injured during the incident are a 20-year-old and 27-year-old man who are being treated at Northwestern Memorial Hospital.

Both are said to be in "critical condition," but Reese's condition is currently unknown.

In 2019, Lil Reese was "critically injured" after he was shot in the neck by a man armed with an AK47 assault rifle in a Chicago suburb.

WGN reported at the time that there was a car chase and that witnesses heard 12 gunshots.

Has anyone been arrested?

Chicago PD has yet to name the victims and authorities currently do not have anyone in custody in relation to the shootout.