BLOGGER Anjali Ryot was killed in the crossfire between two rival drug cartels.

The influencer was popular on social media, often sharing pictures from her travels and vacations. 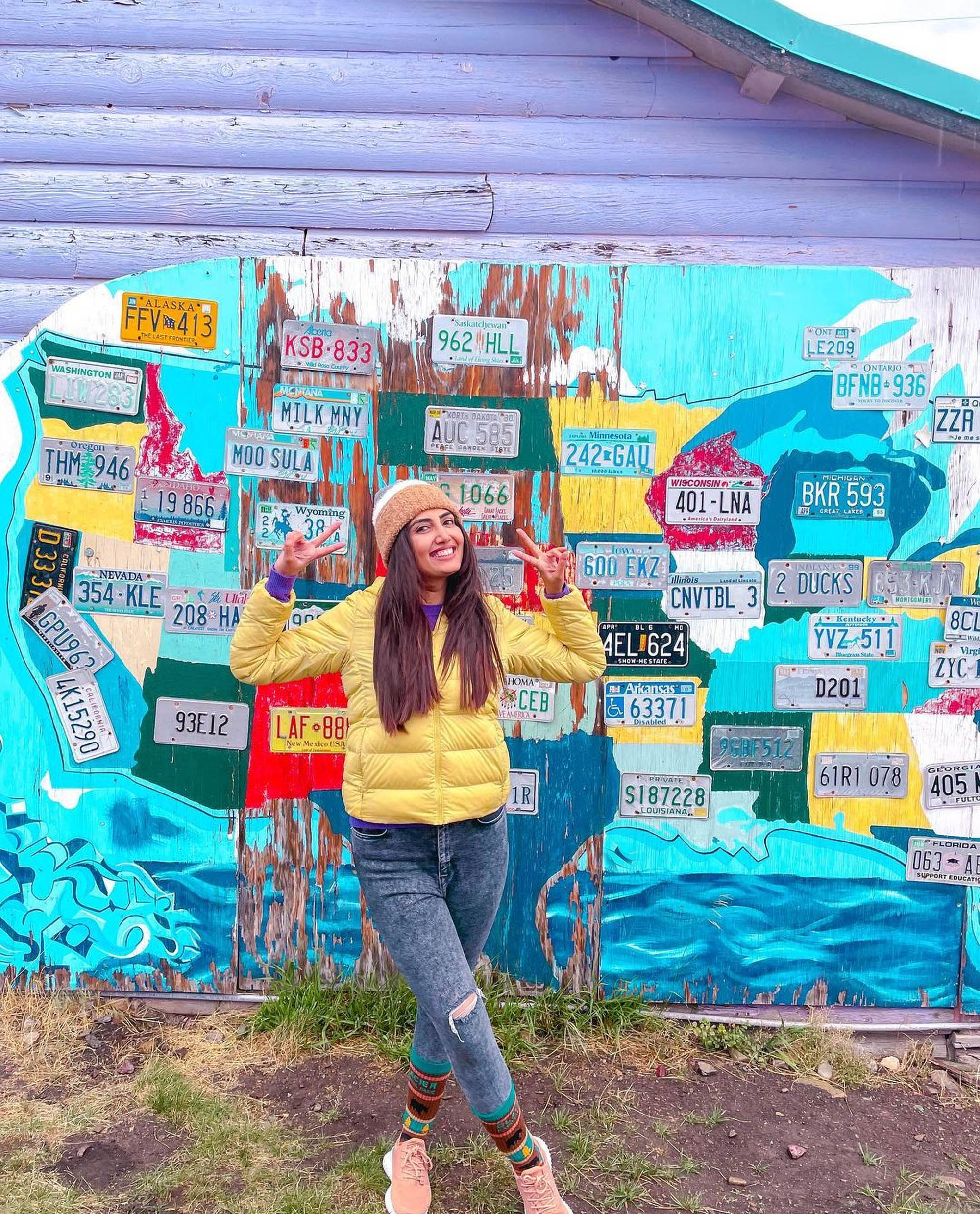 Anjali Ryot was a travel influencer.

According to Anjali’s Instagram she was a blogger originally from Himachal, India, but lived in San Jose, California.

She boasted 40,400 followers on Instagram where she posted pictures of herself in Tulum just two days before her death.

What was Anjali Ryot's cause of death?

She had travelled to Tulum with her husband to celebrate her 30th birthday when she was shot on Wednesday, October 20, 2021.

Anjali had posted a photo of herself standing next to the outdoor pool at the Cielo Maya hotel on Instagram.

The last post she made was a slow-motion video of herself walking over to and sitting down on a waterside hammock, which she captioned "Vibing with the ocean".

What happened in the Mexico shooting?

Anjali died when a gang allied to the Gulf Cartel fought it out with rivals who are part of the notoriously brutal Jalisco New Generation Cartel.

The shooting took place inside the La Malquerida bar in the municipality of Tulum, where tourist hotspots Playa del Carmen and Cancun are located.

Another tourist was also killed in the incident as the horror unfolded in the flashier bar and restaurant zone known as Quinta Avenida.

Three other foreign tourists were wounded in the shooting at a street-side eatery that has some outdoor tables, right off Tulum’s main strip.

The gunfight apparently broke out between two groups that operate street-level drug sales in the area, according to prosecutors.

According to local media outlet Excelsior, the attack took place when the man being pursued by the killers on motorbikes ran into the bar to try to hide from them.

Last week hand-lettered signs that appeared at a local market in Tulum, signed by a drug gang known as Los Pelones, roughly the Shaved Heads.

The sign said the shooting was a warning “so you can see we mean business”.

It warned businesses to get in line or we are going to continue shutting places down like the Mini Quinta, an apparent warning to pay extortion demands for protection money.