SARAH Obama, the matriarch of former President Barack Obama's family, has passed away in a Kenyan hospital.

She was believed to be at least 99 years old. 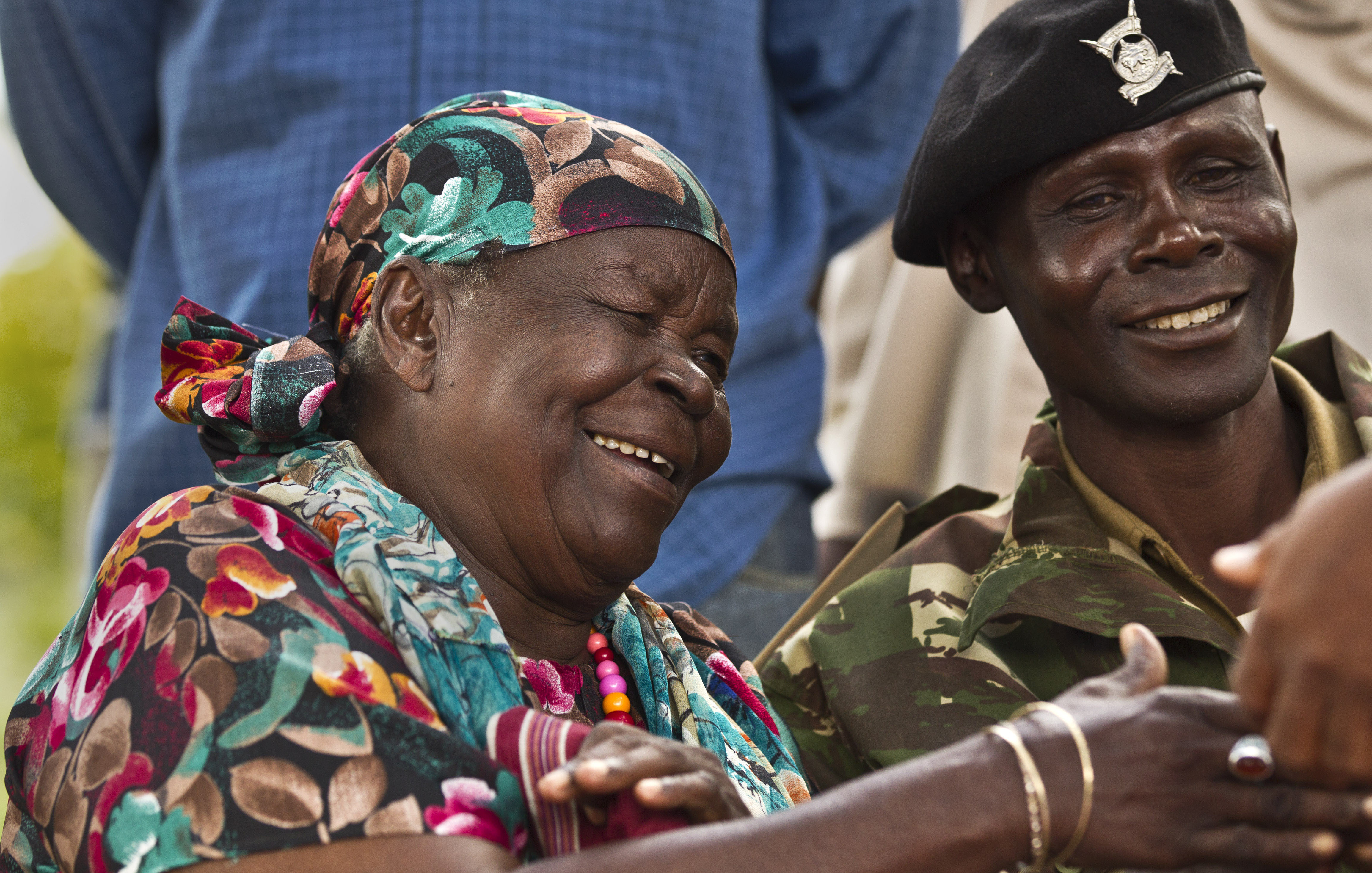 Mama Sarah, as the step-grandmother of the former president was called, promoted education for girls and orphans in her Kogelo village.

“She died this morning. We are devastated,” daughter Marsat Onyango told The Associated Press on March 29.

Barack Obama had been informed of the death and has sent his condolences. 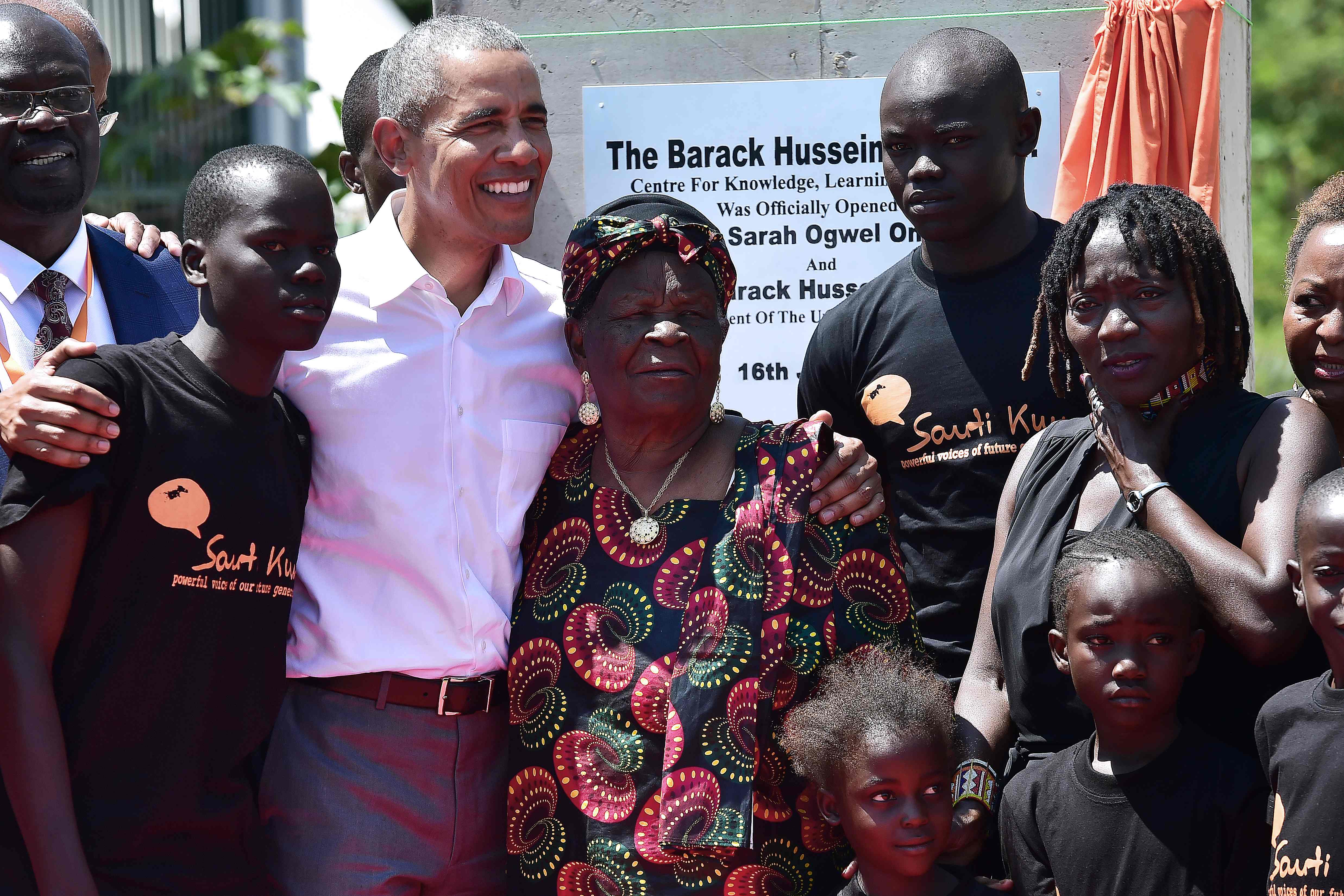 She will be buried on March 30 and the funeral will be held under Islamic rites.

Family spokesman Sheik Musa said that Sarah "was sick with normal diseases she did not die of Covid-19."

“The passing away of Mama Sarah is a big blow to our nation. We’ve lost a strong, virtuous woman, a matriarch who held together the Obama family and was an icon of family values,” said Kenya President Uhuru Kenyatta. 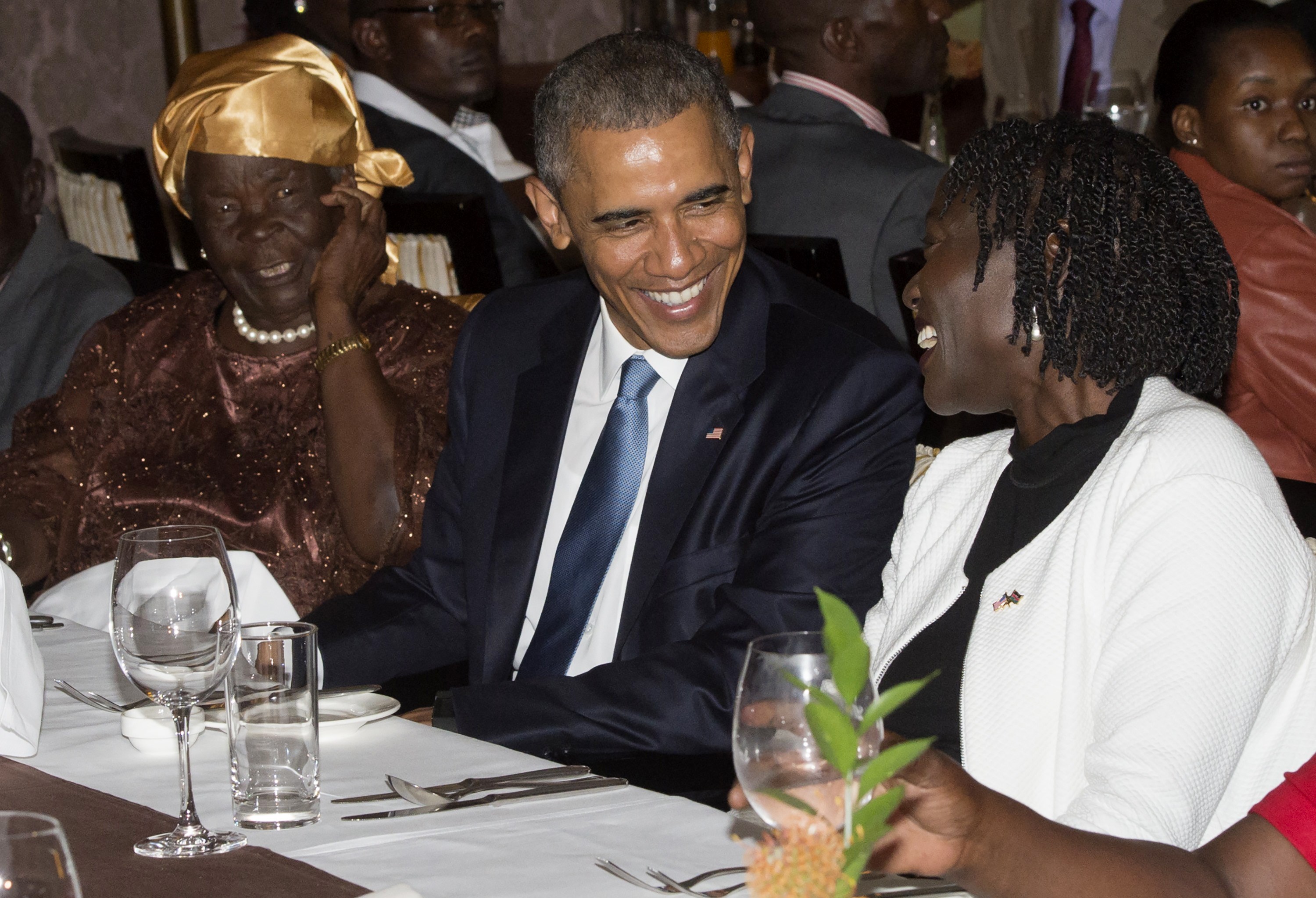 The family is part of Kenya's Luo ethnic group.

Mama Sarah shot to national fame in Kenya upon her grandson's election as president in 2008.

She helped orphans, raising some in her home, for decades.

“I love education,” she said in a 2014 interview with The Associated Press, because children “learn they can be self-sufficient,” especially girls who too often had no opportunity to go to school.

“If a woman gets an education she will not only educate her family but educate the entire village,” she said.

She was honored by the United Nations in 2014, receiving the inaugural Women’s Entrepreneurship Day Education Pioneer Award.