Levine, 77, passed away on March 9 in Palm Springs, California, however his death was not confirmed until March 17 by Dr Len Horovitz, his physician. 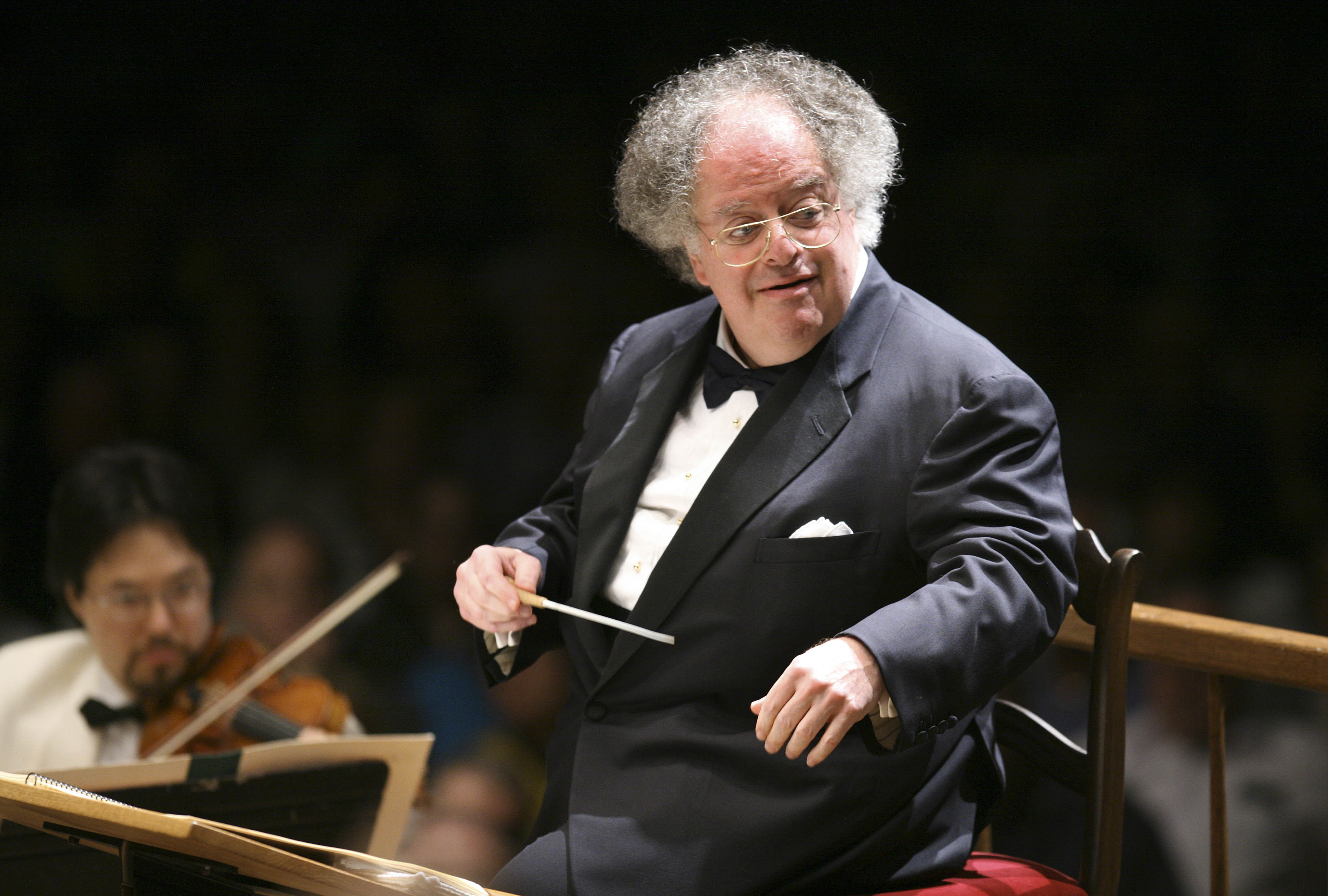 Levine was a former American conductor and pianist, who was primarily known for his tenure as Music Director of the Metropolitan Opera.

His final years were marred by scandal after he was fired in March 2018 when the Met said their investigation found evidence of sexual abuse and harassment involving younger men.

Levine made numerous recordings, as well as television and radio broadcasts with the Met. 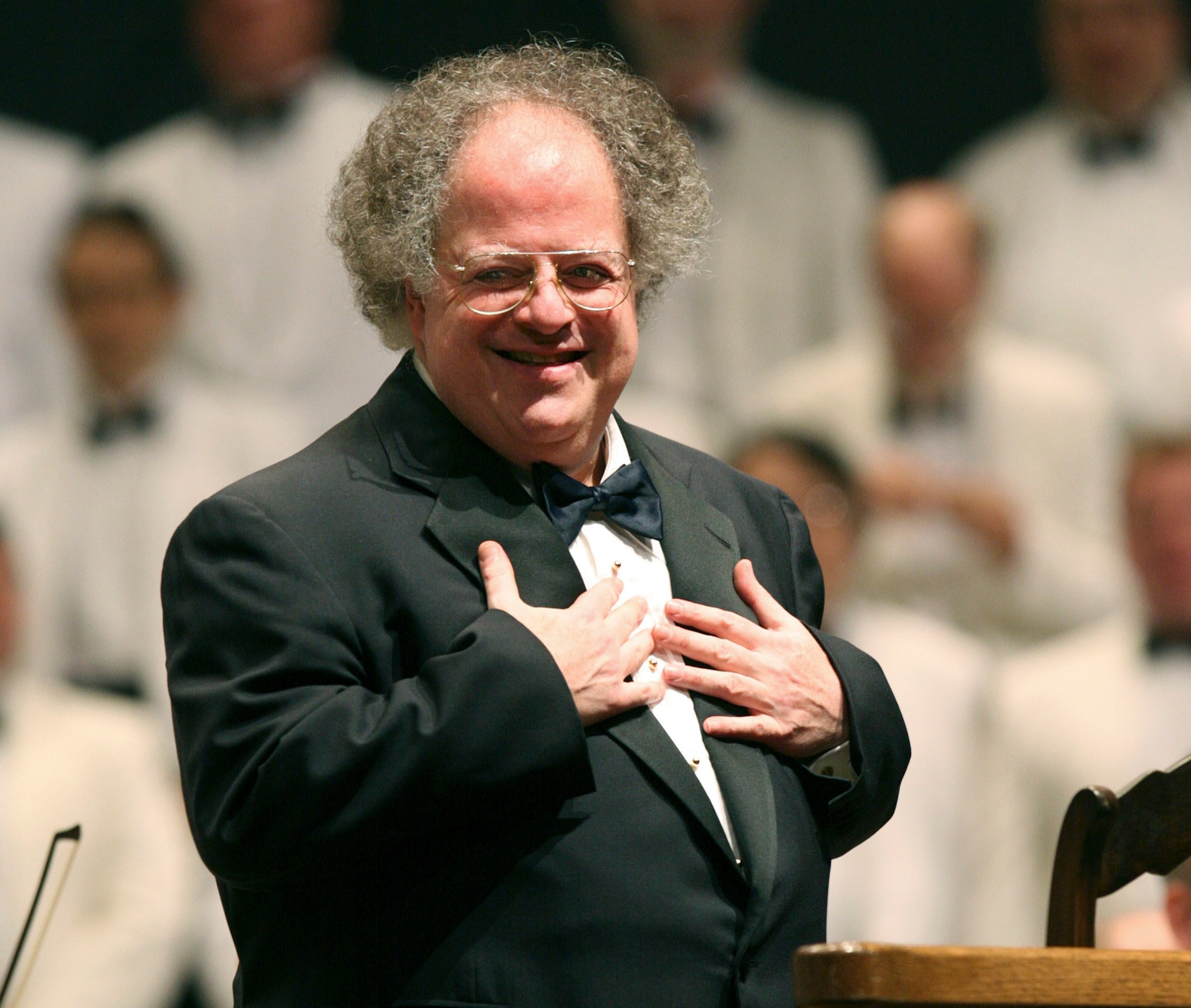 The 77-year-old also held leadership positions with the Ravinia Festival, the Munich Philharmonic, and the Boston Symphony Orchestra.

In 1980, he started the Lindemann Young Artists Development Program, and trained promising singers, conductors and musicians for professional careers.

His physician Dr Horovitz announced Levine's death the morning of Wednesday, March 17, however,  his cause was not immediately released.

What were the sexual harassment claims he was accused of?

In December 2017, three men went public with accusations that Levine had sexually abused them.

The acts were alleged to have taken place as far back as 1968 and began when the men were teenager, each victim claimed.

After accusations were reported by both the New York Post and The New York Times, the Met hired an outside law firm to investigate the situation and suspended Levine pending the results. 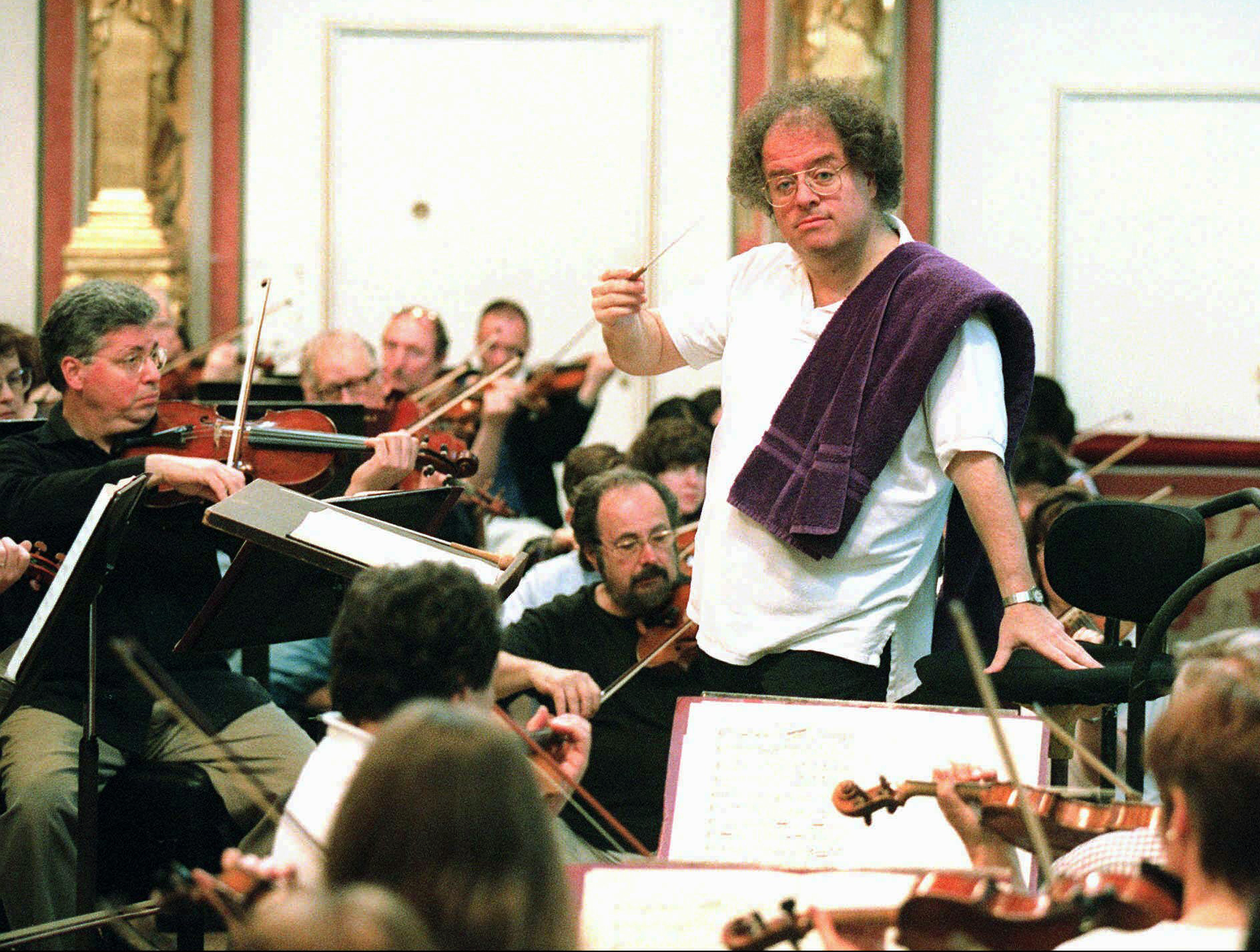 After the investigation was completed in March 2018, the Met found what they called credible evidence that Levine had engaged in “sexually abusive and harassing conduct".

As a result, the Met fired him and removed all his affiliations from the institution.

Days later, Levine sued the Met for breach of contract and defamation.

The suit claimed that Peter Gelb, the company’s general manager since 2006, had “brazenly seized” on allegations of misconduct as “a pretext to end a longstanding personal campaign to force Levine out.”

The Met responded in May of that year with a countersuit, releasing evidence that, according to a company statement, Levine had “used his reputation and position of power to prey upon and abuse artists,” citing examples of misconduct that it said occurred from the 1970s through 1999.

The two sides settled in the summer of 2019, agreeing that the Met and its insurer would pay Levine $3.5million. 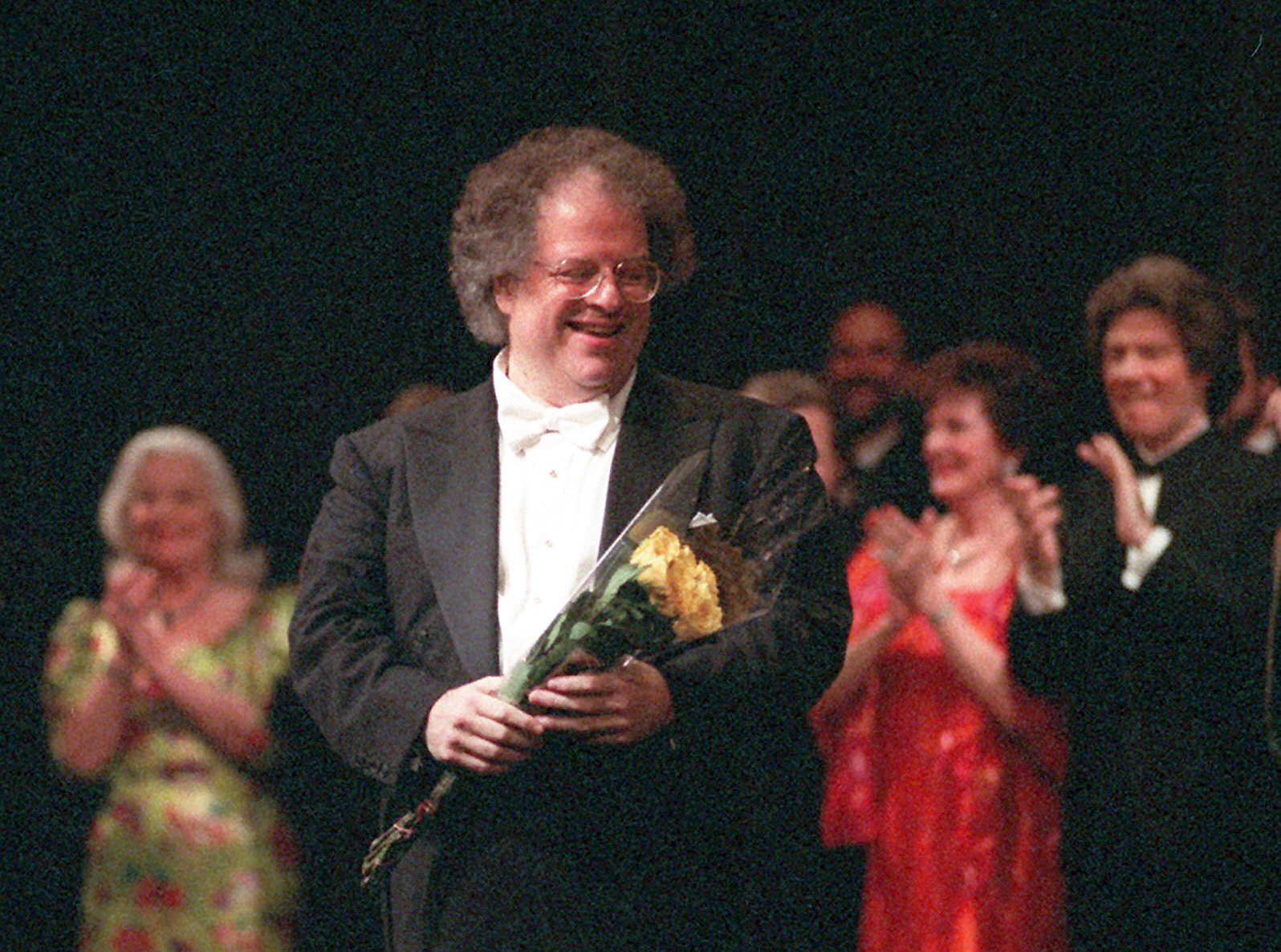 What was James Levine's net worth?

The disgraced opera maestro's net worth was reportedly north of $1million, according to idolnetworth.