FOOTBALL star Jake Ehlinger was found dead near the University of Texas campus just days after his brother Sam was selected for the Colts in the NFL draft.

But who was their father? Here is everything you'll need to know… 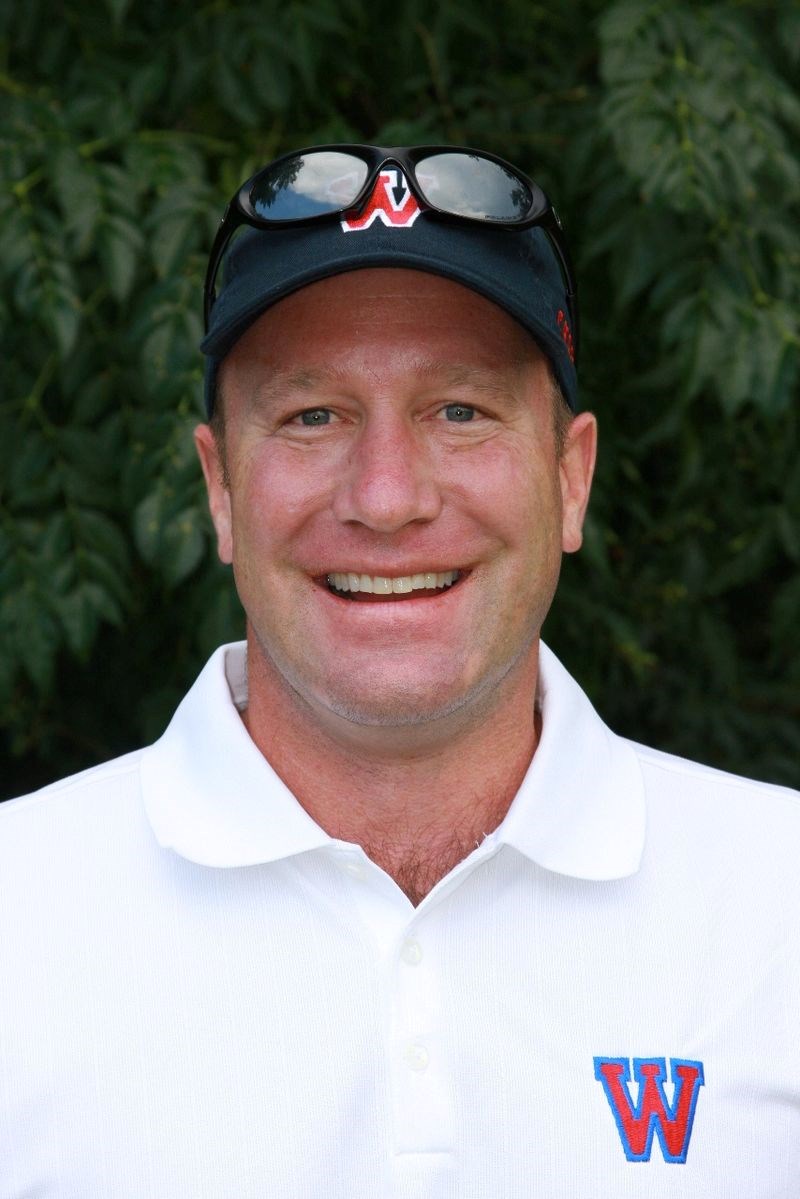 Who was Ross Ehlinger?

The trial lawyer worked in his field for more than 20 years and according to his obituary, "fought for the underdog".

During university he met his future wife Jena Cissel from Houston and the pair went on to have three children; Samuel, Jacob and Morgen.

Sam and Jake went on to become football stars, the older of the two recently having been drafted for the Colts. 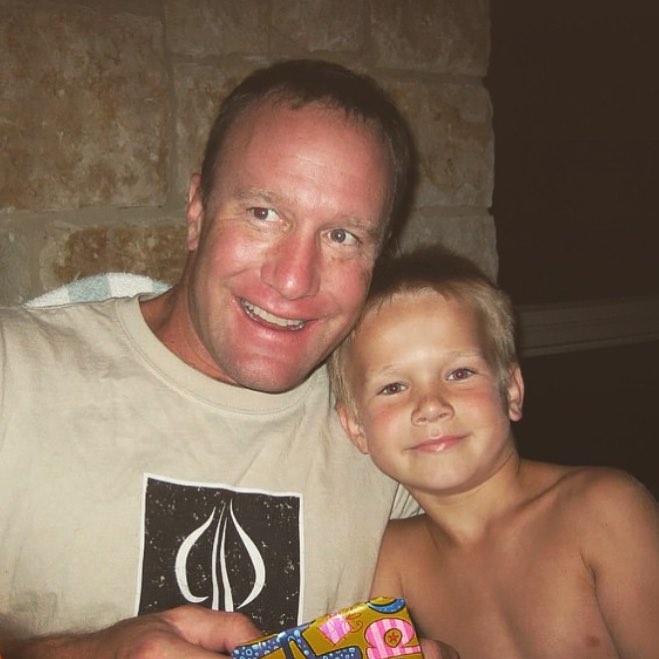 How did Ross Ehlinger die?

Ross Ehlinger died at the age of 46 from an apparent heart attack in 2013 while running the Escape from Alcatraz triathlon in San Francisco.

At the time The Statesman newspaper reported that the family supported Ross's athletic endeavors, with one family friend recalling how Jena would say: "Look at my crazy husband doing a tri at age (almost) 50."

Friend Steve Harren continued: "His family was his everything, his whole world.

"When we’d go paragliding with the kids and we were all nervous, he’d yell, 'This is supposed to be fun!'"

Another family friend, Paige Alam, said at the time: "His heart was so big, he was such a gift for us all."

On May 6, Texas linebacker Jake was found dead in Austin just days after his brother was selected for the Colts in the NFL draft.

Cops said they found Jake's body near the University of Texas campus after officers responded to a call just after 12pm, according to reports.

Cops said the sophomore's death is not being treated as suspicious and there were no signs of foul play, the Austin American-Statesman reports.

A Colts spokesman told the American-Statesman the team was working to get Sam on a plane back home immediately.