Who was Keir Starmer's dad Rodney?

KEIR Starmer has been the leader of Labour Party since April 2020.

The MP for Holborn and St Pancras is fiercely private about his personal life- but who was Starmer's dad Rodney? 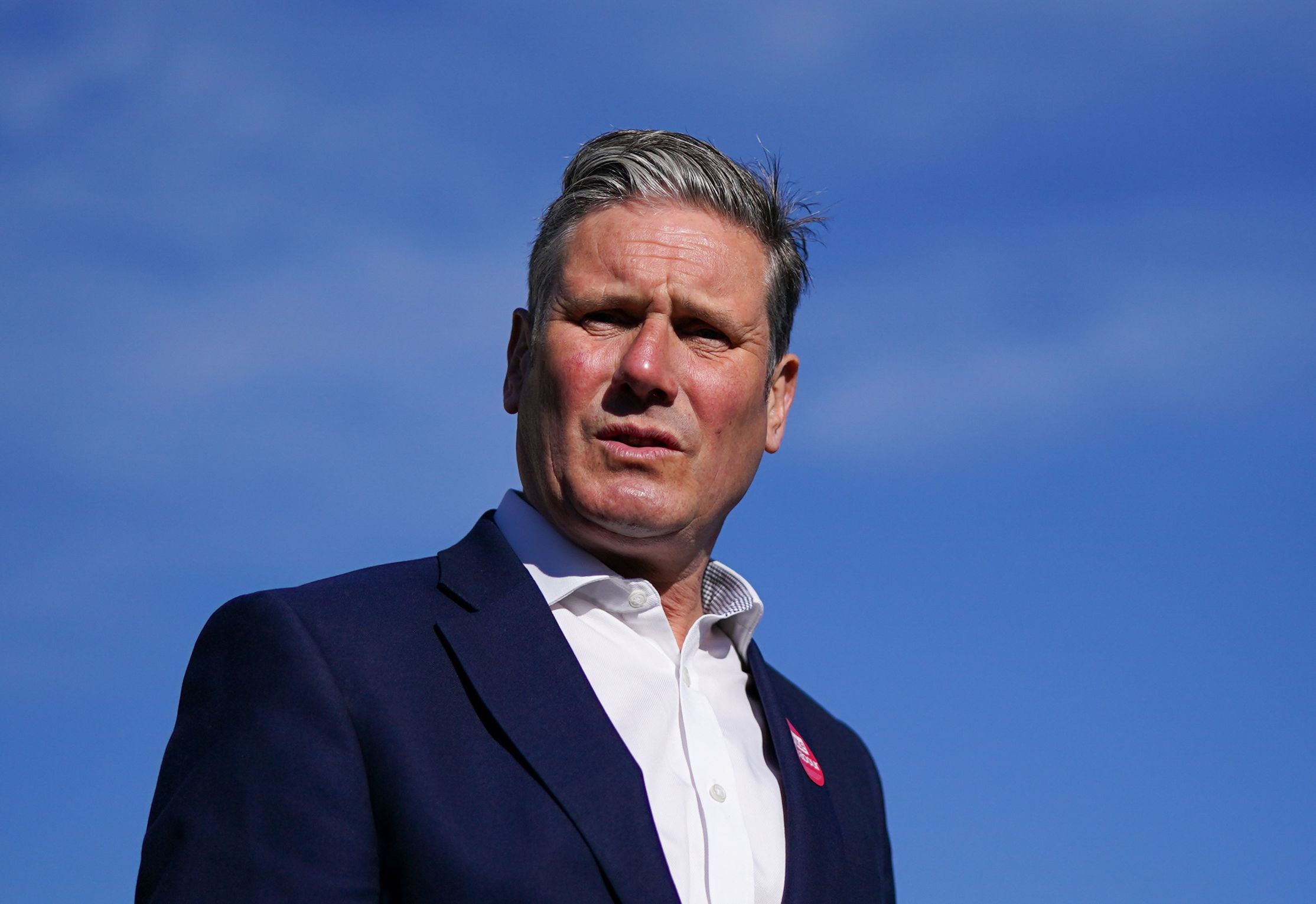 Who was Keir Starmer's dad Rodney?

Keir Starmer is the son of Rodney and Josephine Starmer and he was the second of four children.

The family lived in Surrey and were strong supporters of the Labour Party.

Rodney and Josephine named their son after the party's first parliamentary leader – Keir Hardie – although they would not talk about politics at the dinner table.

The Starmers lived in Surrey, with Josephine working as a nurse and Rodney working as a toolmaker in a factory.

Rodney would work 14-hour days, taking his lunch break at 5pm for his dinner, before resuming work in the long evenings.

Keir's father dedicated much of his time taking care of his wife, who had struggled with ill health for much of her life due to Still's disease.

Defending his background, the Labour leader told the Today programme: "As for the middle-class thrust, as you know, my dad worked in a factory, he was a toolmaker and my mum was a nurse.

"She contracted a very rare disease early in her life which meant she was constantly in need of NHS care. Actually, my background isn’t what people think it is.

"I have actually never been in any other workplace other than a factory until I left university.

"I had never been in an office. So the idea that somehow I personally don’t know what it’s like for people across the country in all sorts of different circumstances is just not borne out."

When did Rodney Starmer die?

What has Keir Starmer said about his dad?

During an interview with BBC Radio 4, Keir described his father as a hard-working yet difficult man.

He said: "I don't often talk about my dad. He was a difficult man, a complicated man.

"He kept himself to himself. He didn't particularly like to socialise, so he wouldn't really go out very much.

"He had this utter commitment and devotion to my mum.

"My mum was very, very ill all of her life and my dad knew exactly the symptoms of everything that might possibly go wrong with my mum.

"He stopped drinking completely just in case he ever needed to go to the hospital with her."

He also revealed he regretted that the pair weren't particularly close.

"I wouldn't say we were close," he said.

"I understood who he was, and what he was. But we weren't close. And, I regret that."

Sir Keir added: "As young children we spent a lot of time in and out of high dependency units with my mum, thinking we were going to lose her.

"I remember one occasion when I was about 13 or 14, my dad phoning me from the hospital and saying 'I don't think mum's going to make it, will you tell the others?'

"And that was tough. That was really tough. So we pulled through that as a family." 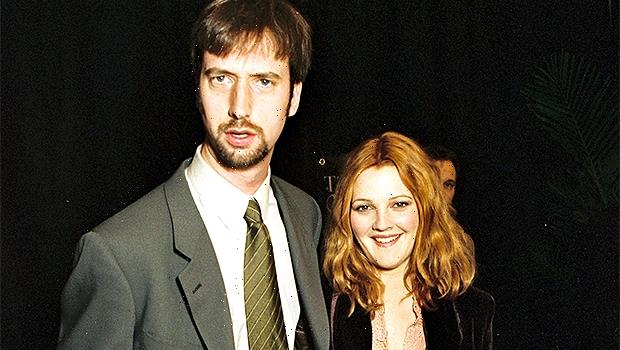