Who was Kobe Bryant’s daughter Gigi? Tragic teen was tipped to carry on her father’s basketball legacy – The Sun

KOBE Bryant's daughter Gianna, who went by "Gigi", was amongst the eight victims who tragically died in Sunday's helicopter crash.

Kobe said Gigi was a basketball star in the making, describing her as "something else" on the court. 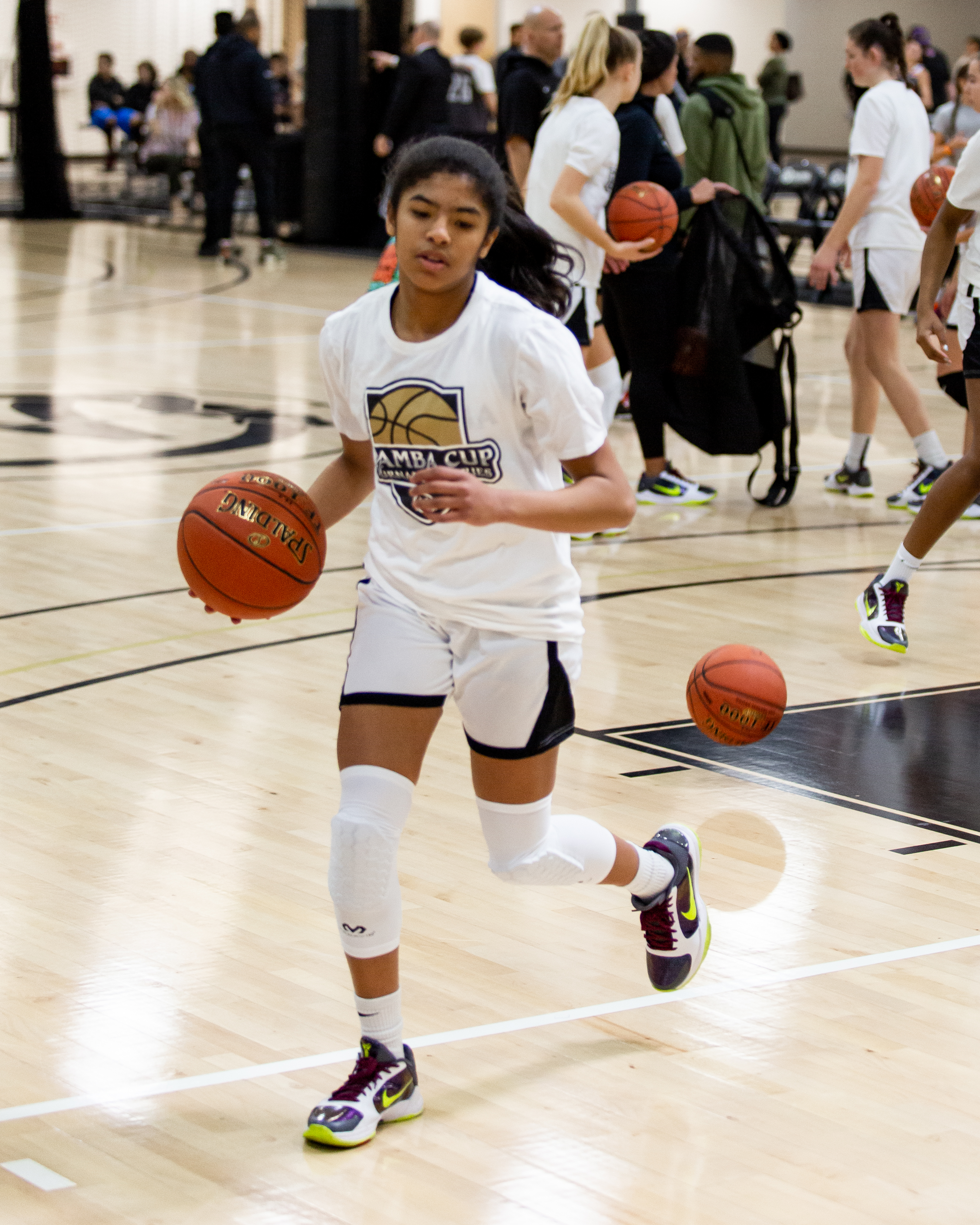 Who was Kobe Bryant's daughter Gianna?

Gigi was a budding basketball player who was the second of four daughters of Kobe and his wife Vanessa, 37.

She was a rising star in her own right and was set to take part in a practice session.

One of her team-mates was also said to have been on board the helicopter when it crashed into a hill shrouded in fog 30 miles west of downtown Los Angeles.

Gianna was also known as Gigi and had the turn Mambacita on her Insta account. 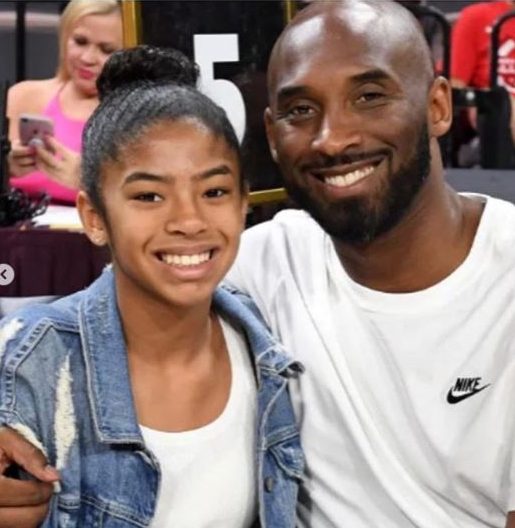 Why was Gianna on the helicopter with her dad?

Gianna and dad Kobe had been expected at the Mamba Sports Academy in Thousand Oaks for a basketball game scheduled for Sunday.

The pair died after the helicopter crashed on Sunday, January 26.

What basketball team did Gianna play for?

Gianna Bryant played for the Mamba Lady Mavericks team and had been expected to play girls from the Fresno Lady Heat team.

One day she wanted to play in the WNBA, and Kobe believed she was the heir to his legacy. 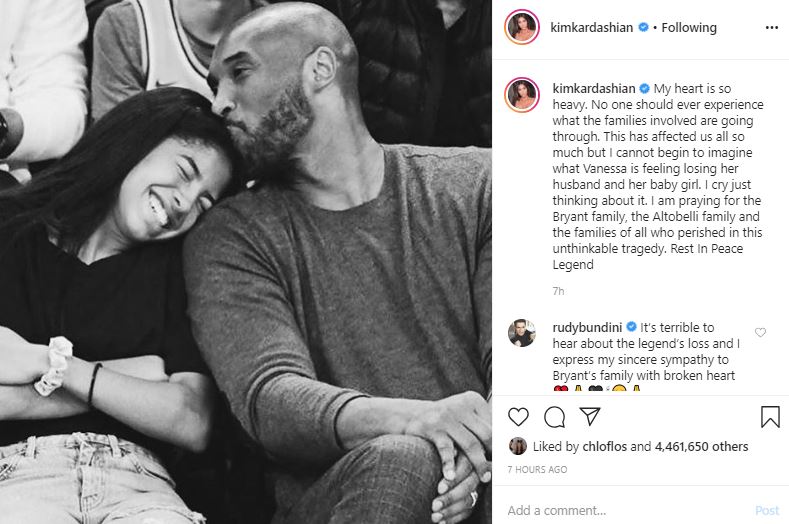 What had Kobe Bryant said about his daughter?

A 2019 viral video of Gianna’s basketball highlights showed her using moves she learned from her legendary father, who described her as “something else” when she was out on the court.

Gianna was always quick to remind people that her father didn’t need a son to continue the family’s basketball legacy.

In an interview with Jimmy Kimmel, Kobe said of his daugther: "This kid, man, I’m telling you.

"The best thing that happens when we go out and fans come up to me and she’ll be standing next to me and they are saying you have to have a boy, to have someone carry on your tradition and legacy.