Who was Natalie Jones? Missing mom found dead in Georgia

NATALIE Jones was a 27-year-old mother of two who was found dead in her car in a wooded area in Georgia.

Jones was last seen alive by friends in Alabama after she had joined them for Fourth of July celebrations. 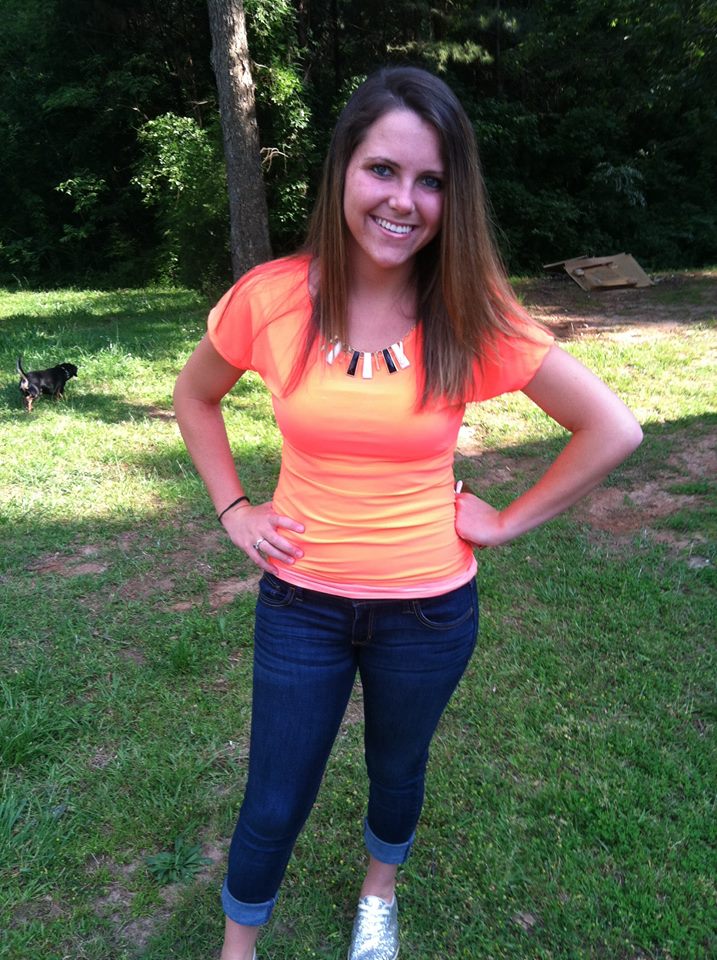 Who was Natalie Jones?

Natalie Jones was a Georgia mother who was recently found dead in her car.

She had driven from Heard County, Georgia to a lake house in Jackson's Gap, Alabama to celebrate the Fourth of July weekend with her friends before she went missing. 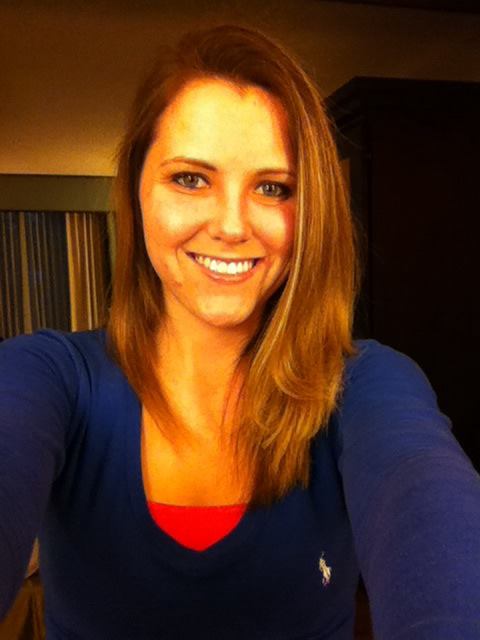 She left Jackson's Gap around midnight on July 5 to make the hour and a half or so drive back home, but officials say she never made it.

Jones' family put up billboards and started a website to help find their missing loved one with a $10,000 reward offered.

What happened to her? 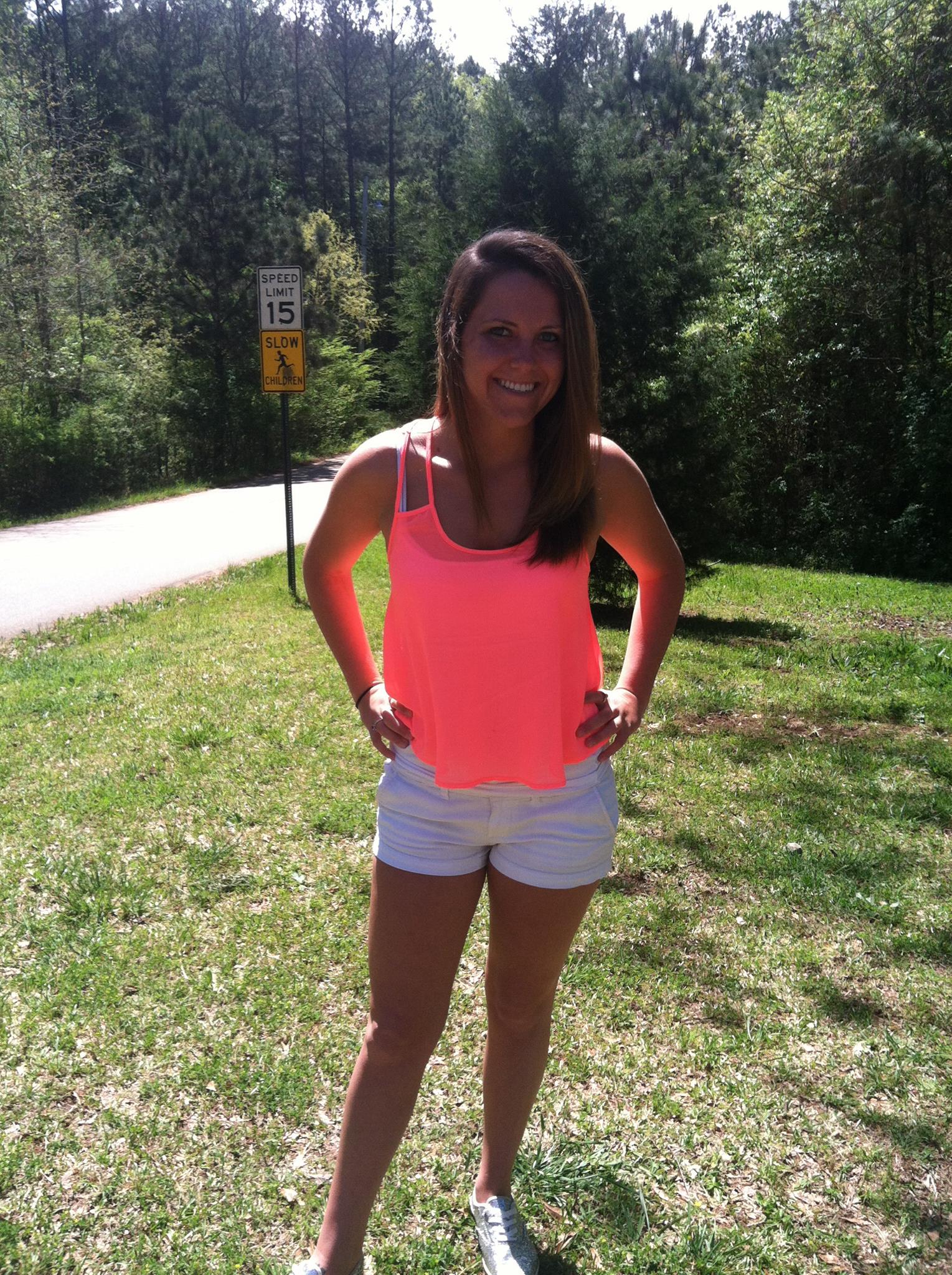 The car was found on Roosterville Road and Welcome Road in Roopville, Georgia. 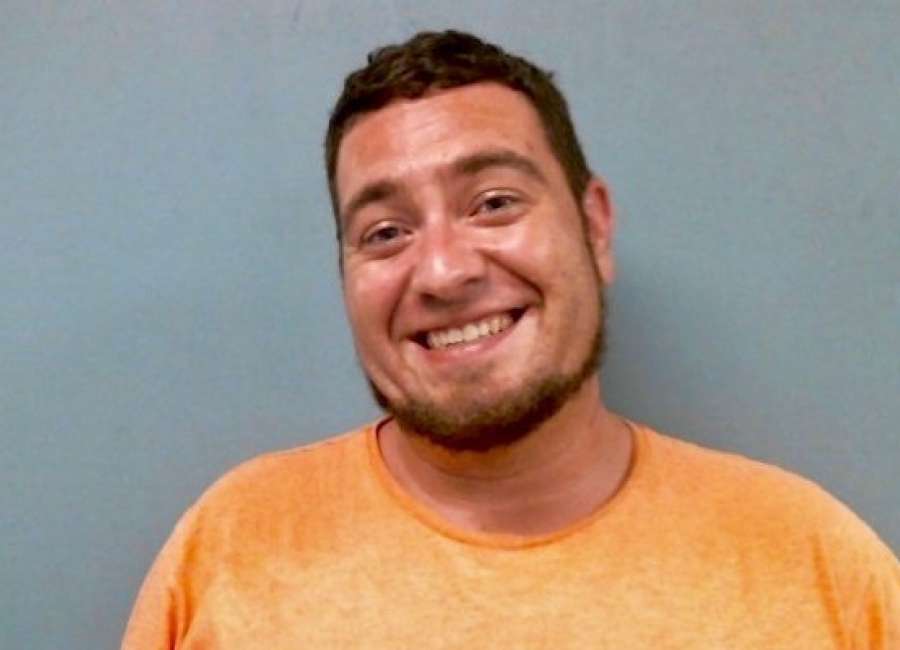 One of the names on the list is Jones' former boyfriend Jonathan Lawrence, who was once accused of hiring a hitman to murder a Troup County deputy.

Earlier this year, Lawrence was also arrested on drug charges.

Those with information may also contact the Heard County Sheriff's Office at 706-675-3329.

How many kids did she have?

Jones has two sons, according to WSB-TV2.

What did people say about her death?

"She did not deserve this because she was a good girl," Jones' mother Elaine Gordon told FOX 5.

"I'm not sure if us being here is a coincidence or the fact that us being here stirred up some emotion in somebody and they just dumped it." Stepmom 'beat girl, 6, to death by whipping her with studded belt after she wet the bed’