Who was Pinar Gültekin and did her boyfriend murder her in Turkey?

PINAR Gültekin was a 27-year-old Turkish student who is suspected to have been murdered by her ex-boyfriend.

She was reported missing on July 16 and her remains were found days later. 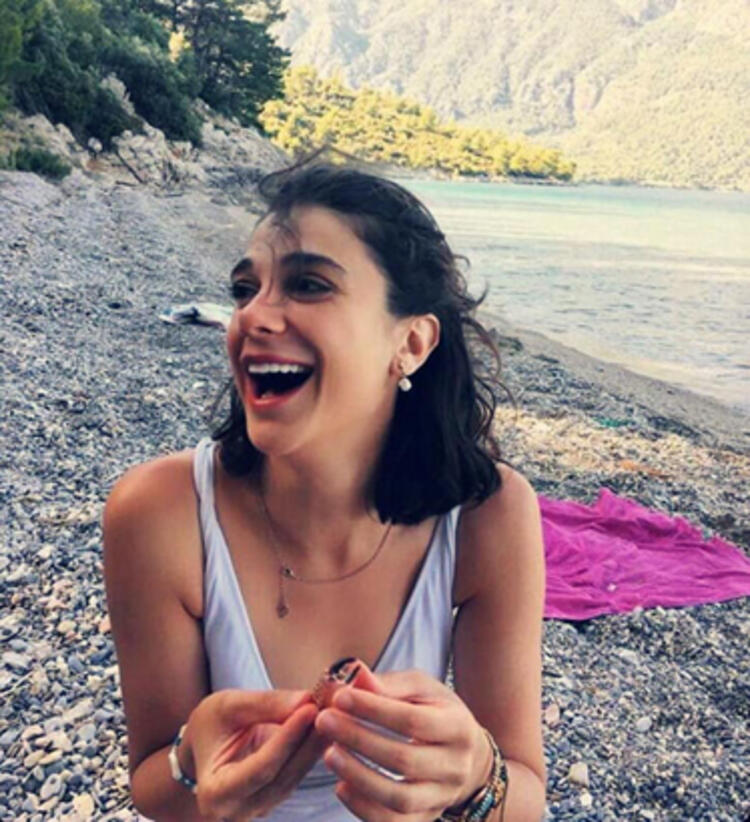 Who was Pinar Gültekin?

Turkish student Pinar Gültekin was suspected to have been murdered by her ex-boyfriend Cemal Metin Avci in Turkey, according to The Guardian.

She was reported missing on July 16 and was found dead in a forest five days later, according to bianet.org. 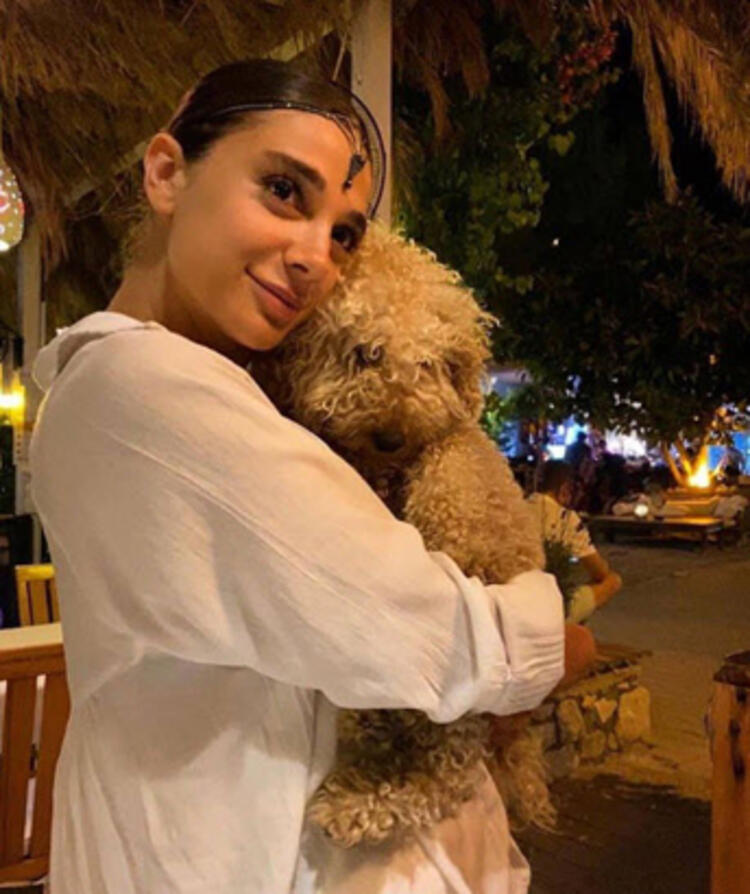 "We are of the conviction that the murder was brutally committed by being premeditated. The autopsy reports have not yet been announced. We expect them to be prepared in September," he said.

"After the documents and reports that we request arrive, we will [understand] the situation clearly."

He has submitted a petition to the Muğla Chief Public Prosecutor's Office and requested that the investigation into the killing of the young woman be extended.

How was she killed and are there any suspects?

Cemal Metin Avci is the only suspect in the case.

Cops believe Gültekin was beaten and strangled to death by Avci, who then allegedly torched her corpse in a garbage can and covered it in concrete before dumping the remains in a forest.

Turkish police have arrested the 32-year-old on homicide charges.

What is happening to women in Turkey?

Women's rights activists are calling on the government to take a stand against the widespread domestic violence problem in the country.

Instead, protesters are being met with tear gas and rubber bullets. 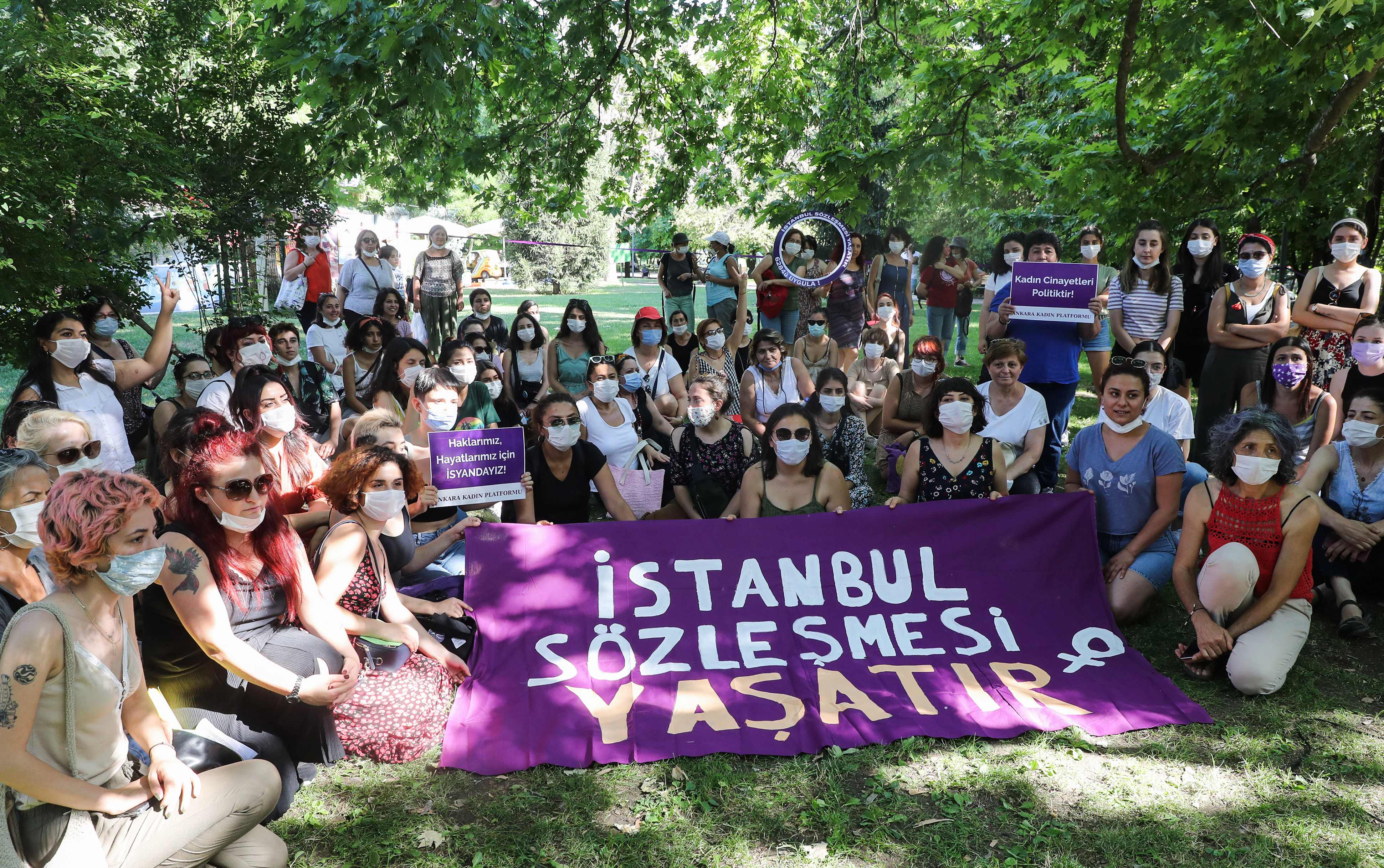 Activists claim the government has done little to prevent violence against women and have taken few measures to protect them. 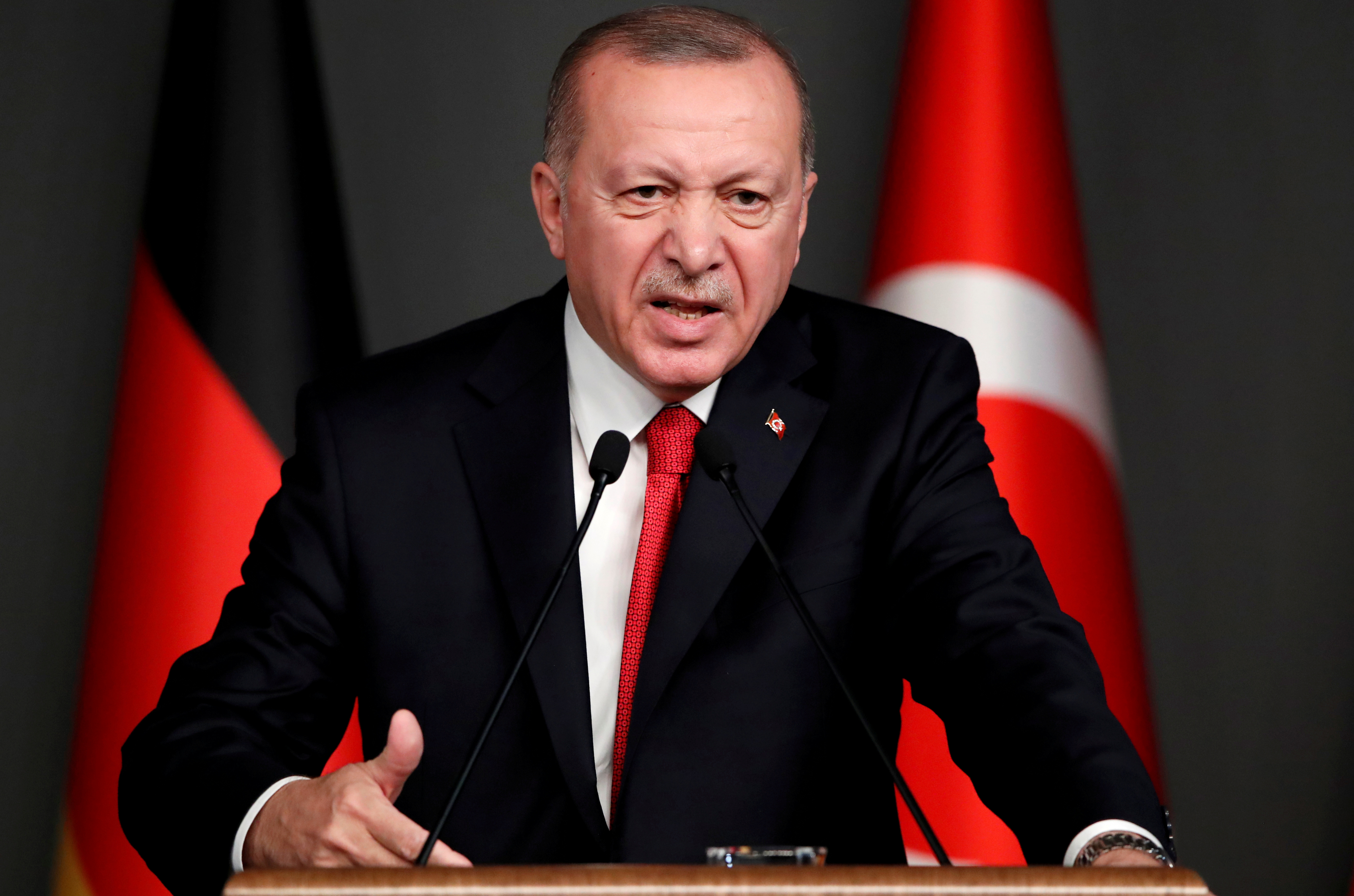 Melek Önder of the We Will Stop Femicide initiative told Deutsche Welle that Turkish police, the government and state officials must do much more to protect women at risk.

"There were cases where women who were being violently abused asked for help, but nothing happened," she says.

How many women in Turkey were killed in 2019?

In 2019, 474 women were murdered, mostly by partners and relatives, the highest rate in a decade, according to The Guardian. 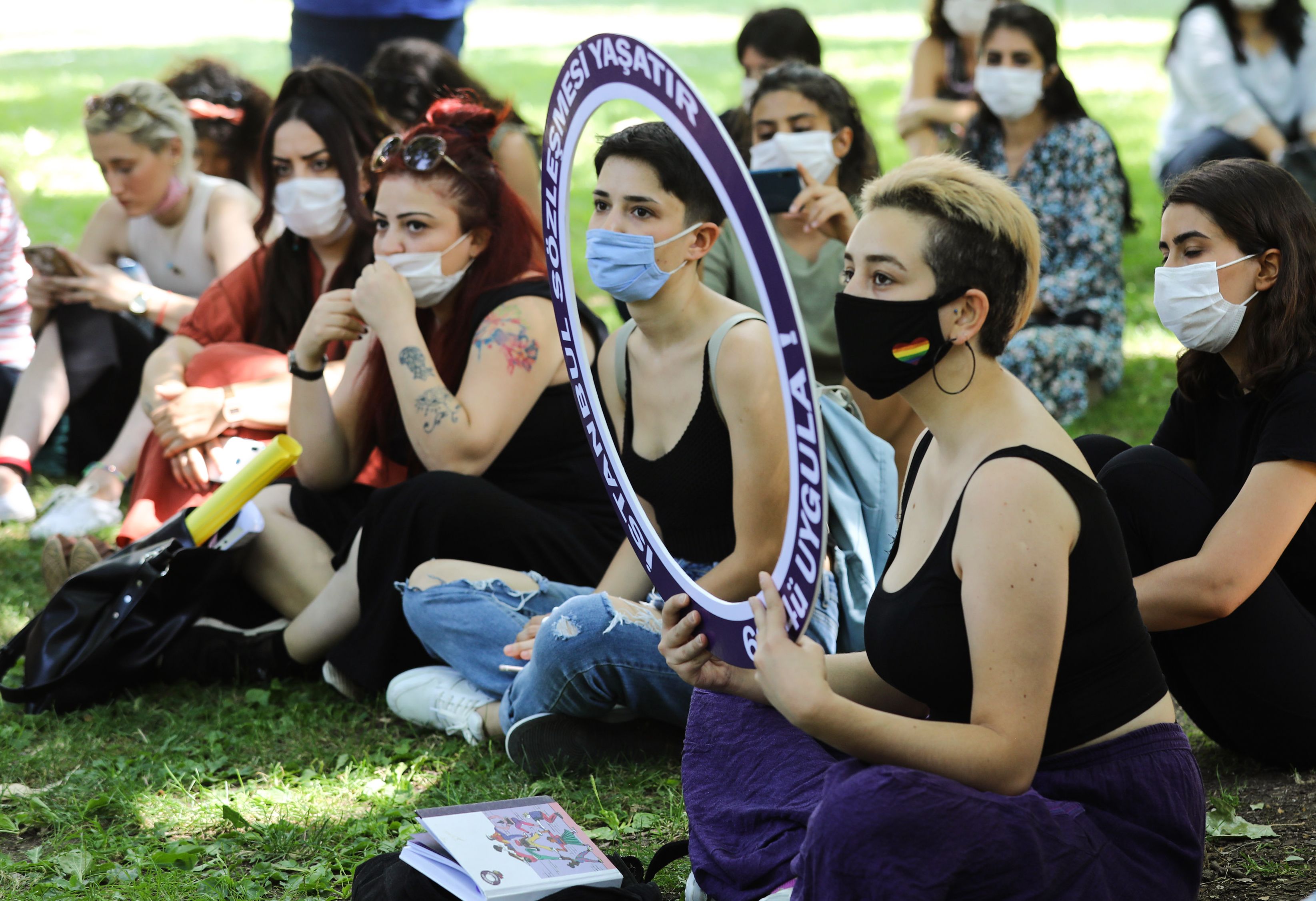 Shockingly, these numbers continue to rise.

The figures for 2020 are expected to be even higher because of coronavirus lockdowns.

What is the black and white ‘challenge accepted’ Instagram trend?

The new Instagram challenge, “Women Supporting Women” has taken over the social media platform as a way to promote women empowerment. 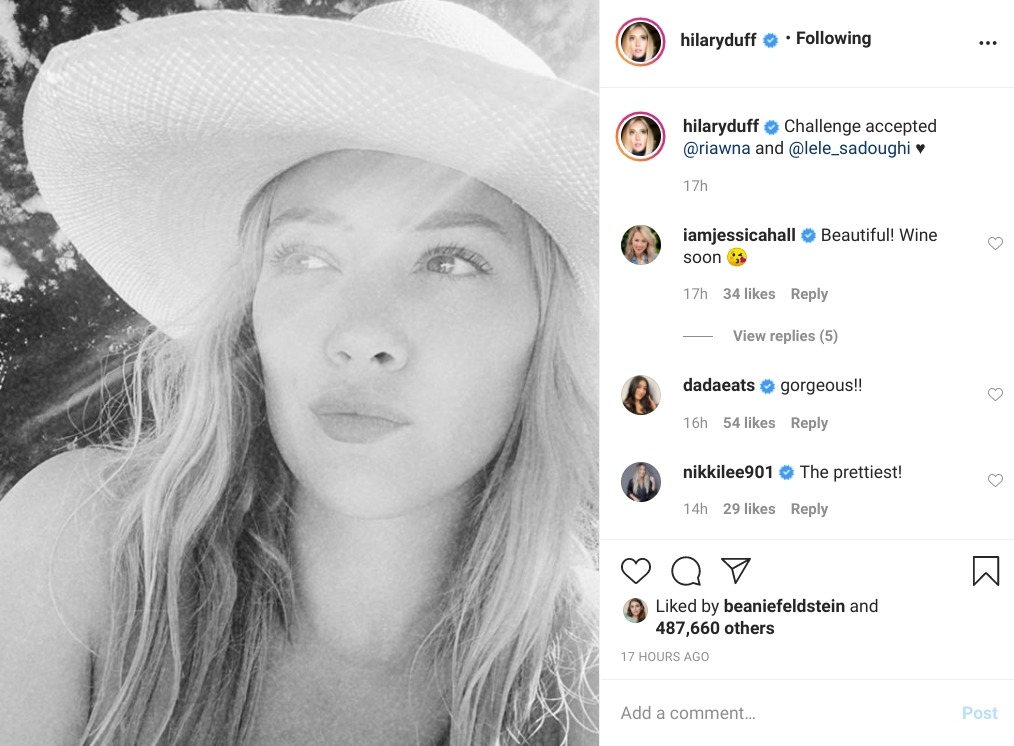 In order to participate, you must post a black and white photo of yourself on Instagram and tag other women to keep the chain going.

Once you are tagged, you must use the hashtag #womensupportingwomen and write “challenge accepted” in the caption.

The idea for the challenge is to build self-confidence and support via social media.

Famous women have joined in with the Women Supporting Women Challenge, such as Hilary Duff, Eniko Hart, Khloe Kardashian, and Zoe Saldana.