Who was Steve Tisch’s daughter Hilary and how did she die?

THE daughter of New York Giants co-owner Steve Tisch died on Monday after attempting suicide over the weekend.

Tisch said in a statement the family is “utterly heartbroken and is mourning its tragic loss” of Hilary Tisch, who was 36 years old. 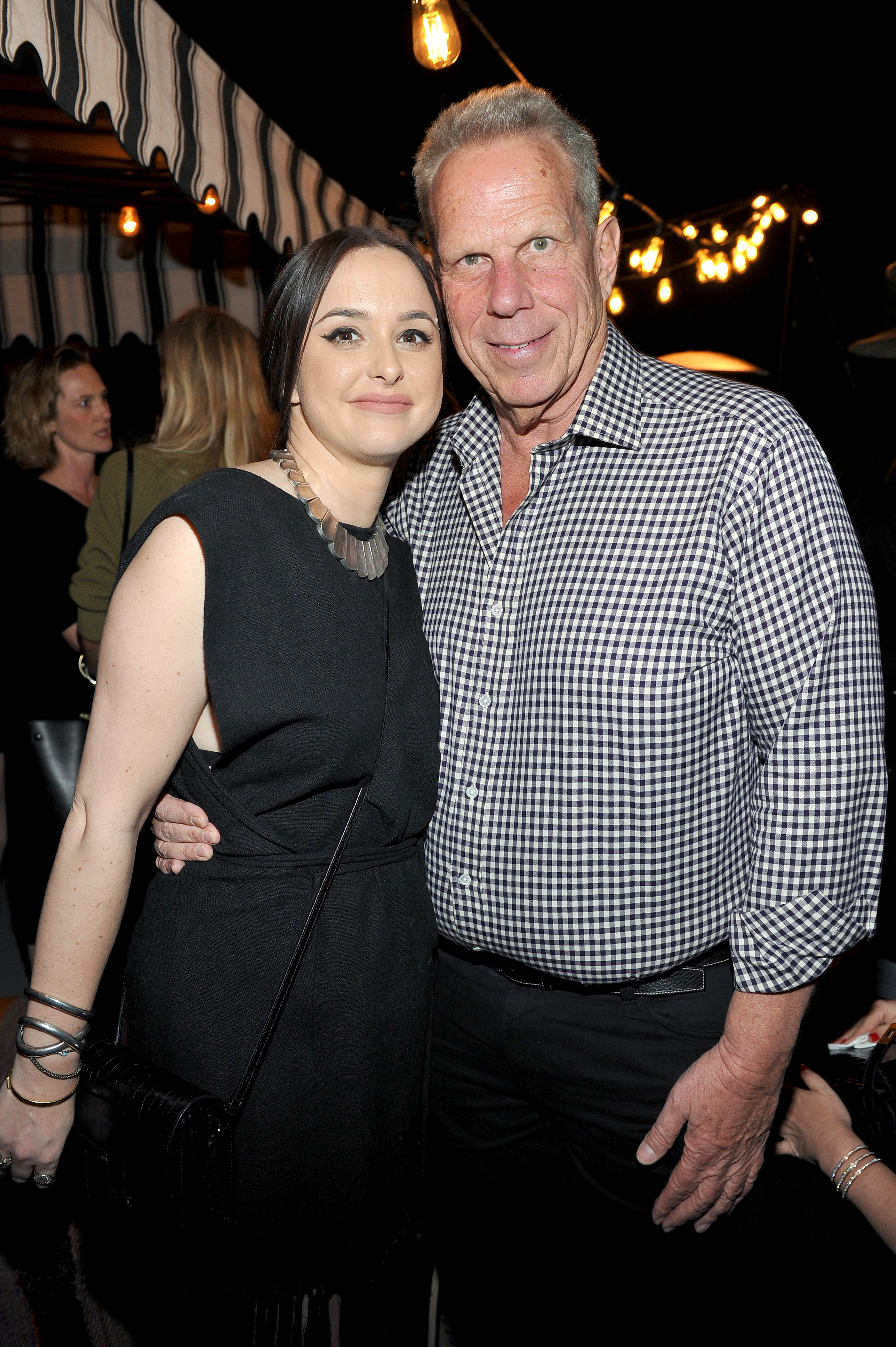 Who is Steve Tisch?

The 71-year-old has been married twice and has had five children, including Hilary Tisch. 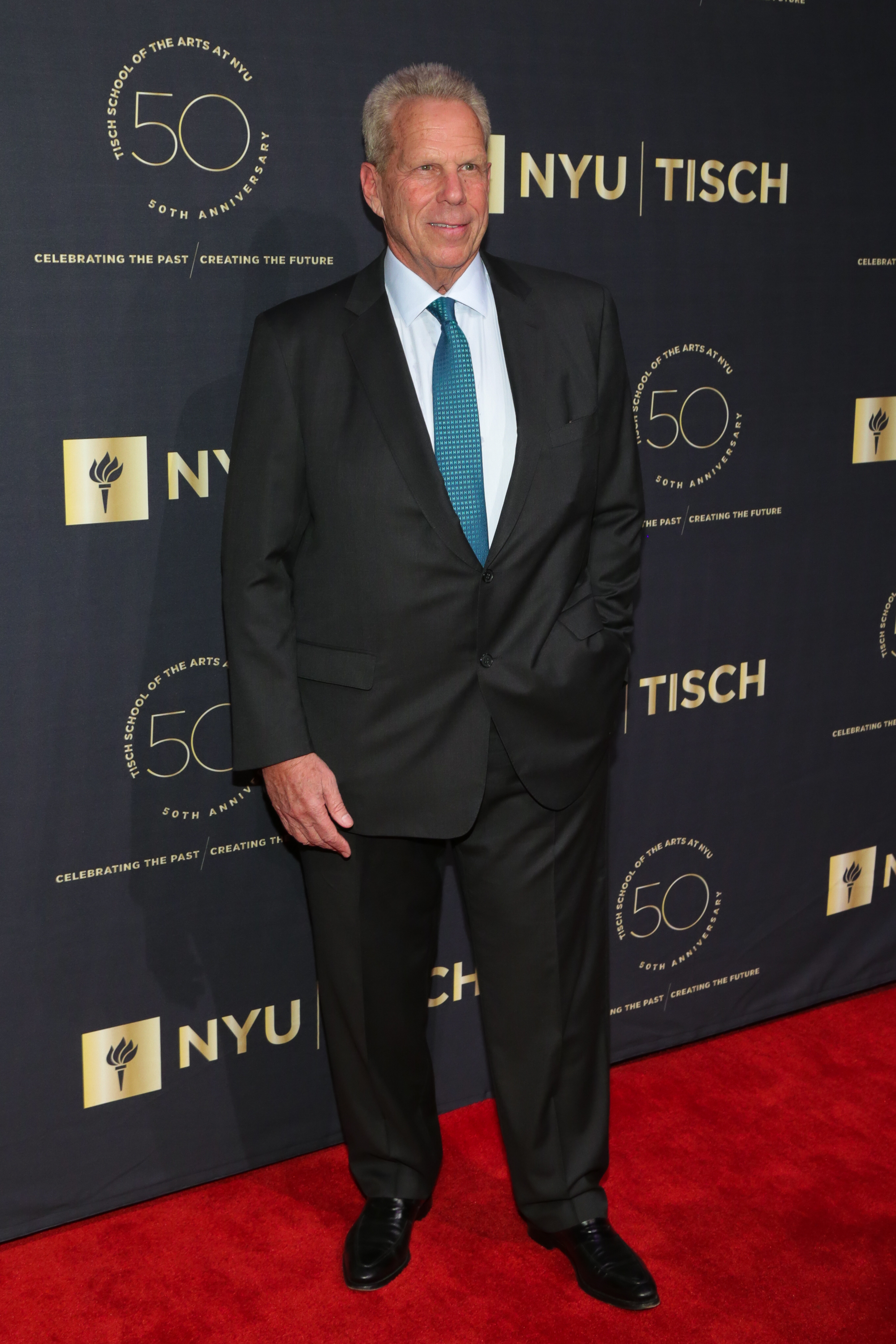 Who was Hilary Tisch and how old was she?

Hilary Tisch was born on November 1, 1983, and was 36 years old when she was pronounced dead.

She was described as “a kind, caring, and beautiful person," in a statement from her father.

Hilary was a jewelry designer and, like her dad, a longtime supporter of Operation Smile, a non-profit organization that provides life-saving reconstructive cleft surgeries.

Hilary was a creative consultant for Doen, a clothing brand she co-founded in Los Angeles. 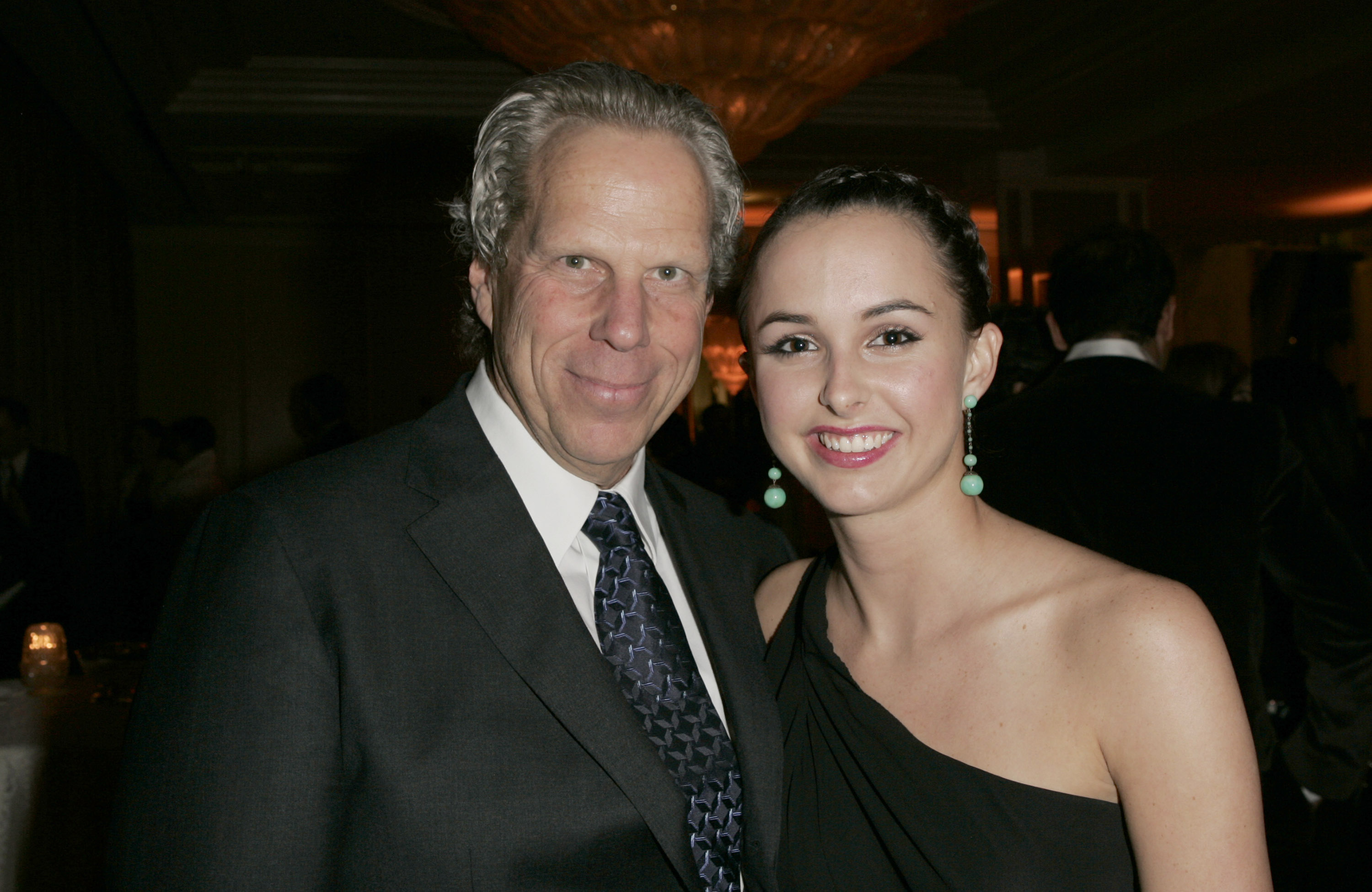 On Doen's site, Hilary described how she split her time between Aspen, Colorado, and LA with her dog, Pearl.

"My first real love is antique jewelry and I also do work as a geologist," she wrote.

"My other passion is discovering and collecting vintage furniture, objects, and beautiful clothing, both old and new.

"I am usually drawn to unique and special pieces that appear modern despite their age."

What happened to Hilary Tisch?

Hilary Tisch was 36 years old when she was pronounced dead on Monday, according to her family.

Her death came after she attempted suicide over the weekend, which reportedly came after years of struggling with depression.

Hilary was a creative consultant for Doen, a brand which she co-founded, and a jewlery designer.

The Tisch family said they are "utterly heartbroken" from Hilary's death.

What was her cause of death?

Hilary’s family didn’t cite a cause of death, but noted the 36-year-old had battled depression.

Steve said in a statement that Hilary, “like so many others, bravely fought the disease of depression for as long as she could.”

According to TMZ, Hilary attempted to take her own life over the weekend and died in a hospital on Monday.

Sources told the outlet she struggled with depression for years.

What did Steve say about her tragic death?

Steve said the family is “utterly heartbroken and is mourning its tragic loss.”

“Her mother, sisters, brothers, and I are devastated by her passing,” he said. 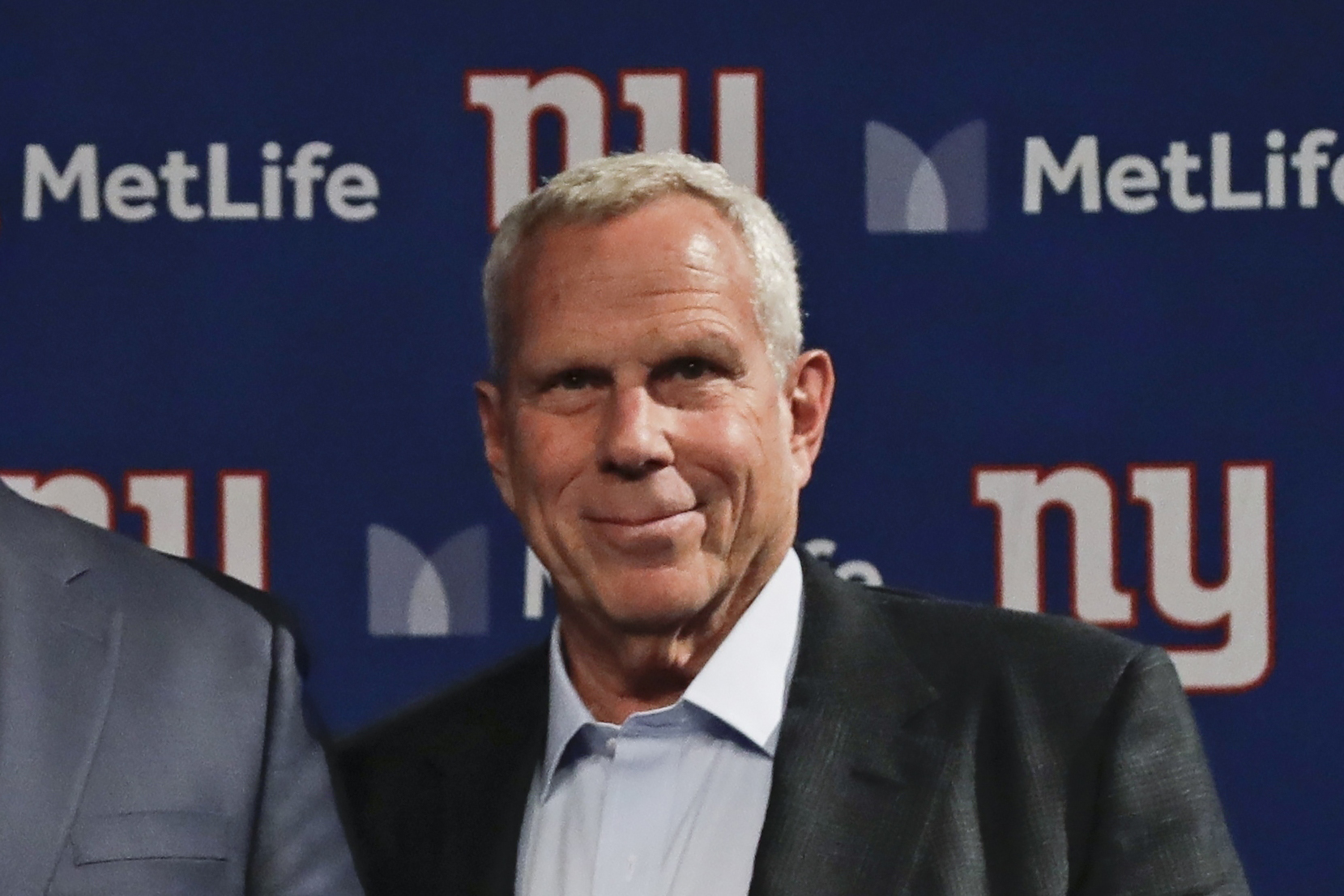 “It leaves a hole in our hearts and our lives,” he said of Hilary’s death. “We love and will miss her dearly.”

Hilary leaves behind her mother, Patsy Tisch, and her siblings Will Tisch and his wife Grace, Elizabeth Tisch, Holden Tisch, and Zachary Tisch.

What did the Giants organization say?

Co-owner John Mara said: "On behalf of the Mara family and the rest of the Giants organization, I want to express our deepest sympathy to Steve and his family. 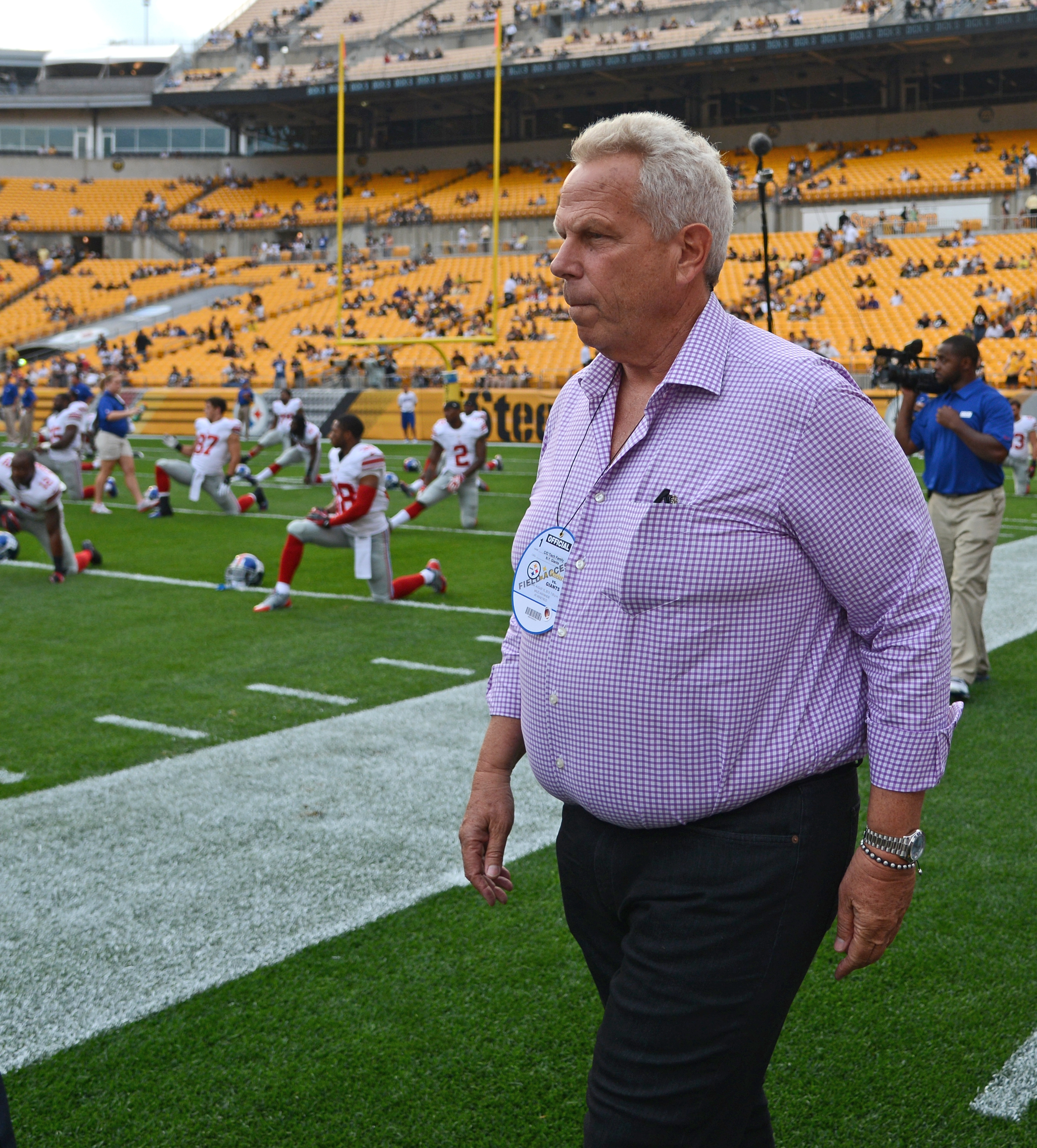 “Our hearts are heavy for their loss of Hilary. We pray for their peace and comfort."

Steve now shares ownership of the Giants, founded by Tim Mara in 1925, with the Mara family.