Why was our son's killer driving 140mph BMW days after passing test?

Why was our son’s killer driving a 140mph BMW days after passing his test? Parents’ fury as 18-year-old is spared jail after causing crash which killed talented footballer, 17, who was a passenger

The grieving parents of a teenager killed in a friend’s high-powered BMW have called for automatic prison sentences for dangerous drivers who cause death or serious injury.

William Sherriff, 18, was spared jail for causing the crash that killed 17-year-old Luca Skivington in August last year in the car his parents bought him days after he passed his test.

A second passenger, Ollie Masters, 17, took his own life having been haunted by the image of Luca’s fatal head injury. 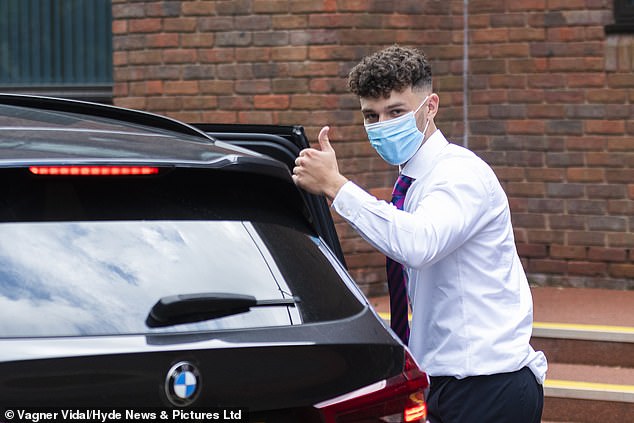 William Sherriff, 18, was spared jail after pleading guilty to death by inconsiderate driving. The teenager was driving a high-powered BMW (not pictured) when he lost control at a bend in Buckinghamshire last year

Sherriff, who was 17 at the time and had been driving for just six weeks, put his 140mph 1.8-litre BMW 118d into ‘sports mode’ as it approached a bend on a 60mph road in Beaconsfield, Buckinghamshire.

He lost control of the car, which hit a grass bank and flew 100ft through the air before smashing into an electricity substation. He escaped with a suspended six-month prison term and a two-year driving ban.

Luca’s parents Glenn and Michelle are calling for tougher sentences on those who commit similar crimes as well as a ban on newly-qualified drivers getting behind the wheel of powerful sports cars. 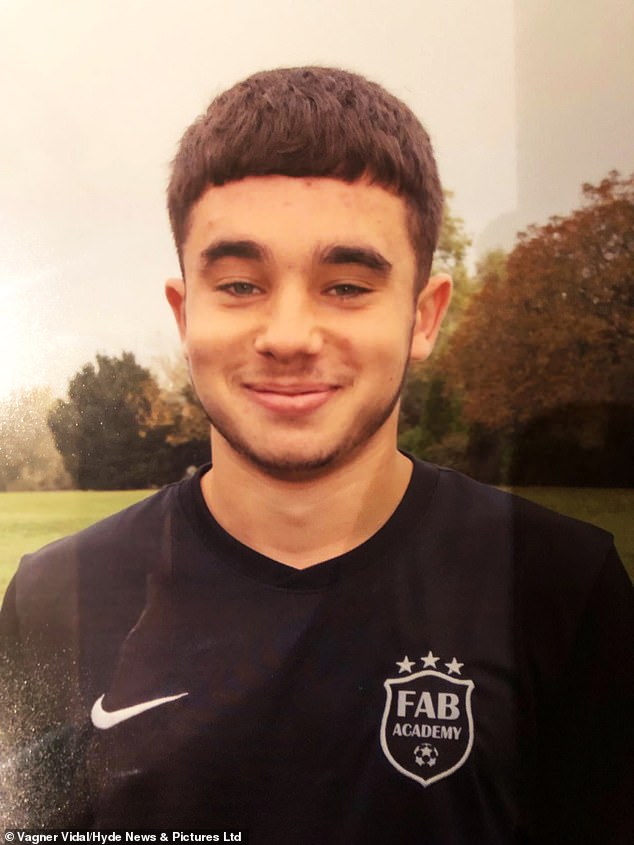 The parents of talented footballer Luca Skivington, 17, have hit out at a judge’s decision not to jail Sherriff, describing his driving as ‘idiotic’

Mr Skivington said he had to speak out after seeing Sherriff, whose wealthy parents were condemned by a judge for buying him the powerful vehicle, walk free from court, pursue a music career and post photos of glamorous holidays on social media.

‘Sherriff should have received a prison sentence,’ he said.

‘It was the idiotic, reckless driving of a powerful vehicle at excessive speed which resulted in our son being killed and the death of another boy in the fall-out from it.

‘Somebody somewhere has to step up and say these are really serious cases and deserve the most serious sentencing. A prison sentence has to be the starting point.’

When sentencing Sherriff – who pleaded guilty to death by inconsiderate driving – Judge Francis Sheridan told Aylesbury Crown Court the case should be a lesson to parents to buy their children a ‘little, low-powered banger’ rather than a sports car.

‘The buying of that BMW was the crassest decision that any of us will ever witness,’ he said. 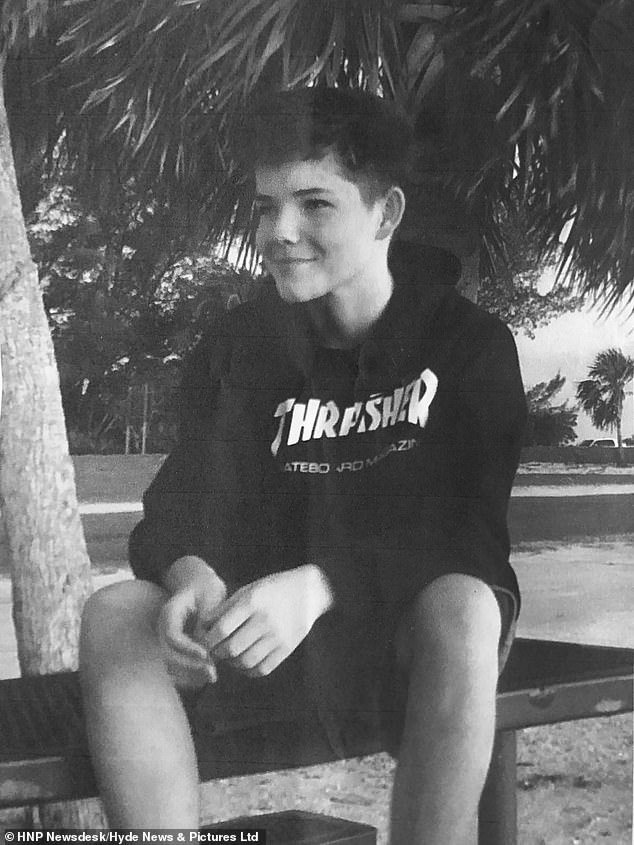 Ollie Masters, 17, took his own life having been haunted by the image of Luca’s fatal head injury

Mr Skivington, a commercial lawyer, also called for Britain to adopt an approach like Australia’s, where new drivers cannot drive high-powered cars or carry teenage passengers without an adult present.

Luca, a talented footballer who played for Oxford United’s academy, had planned to study sports science at university.

Mr Skivington said his death has caused ‘shockwaves’ through the family and the community, with he and his wife now fearing for their other son, Marco, every time he leaves the house.

‘We want him to lead a normal life but it doesn’t stop you having cold sweats and panic attacks every time he goes out of the gate,’ he added.