A WIFE who stabbed her husband to death with a kitchen knife after he smashed her iPad has been jailed for life.
Deborah Carroll, 53, plunged a blade into the chest of her husband John, 52, last April. 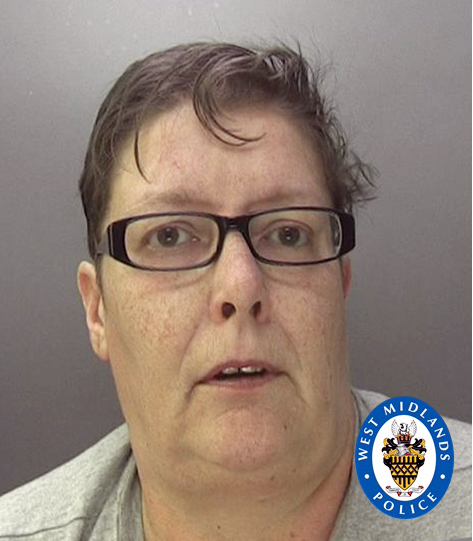 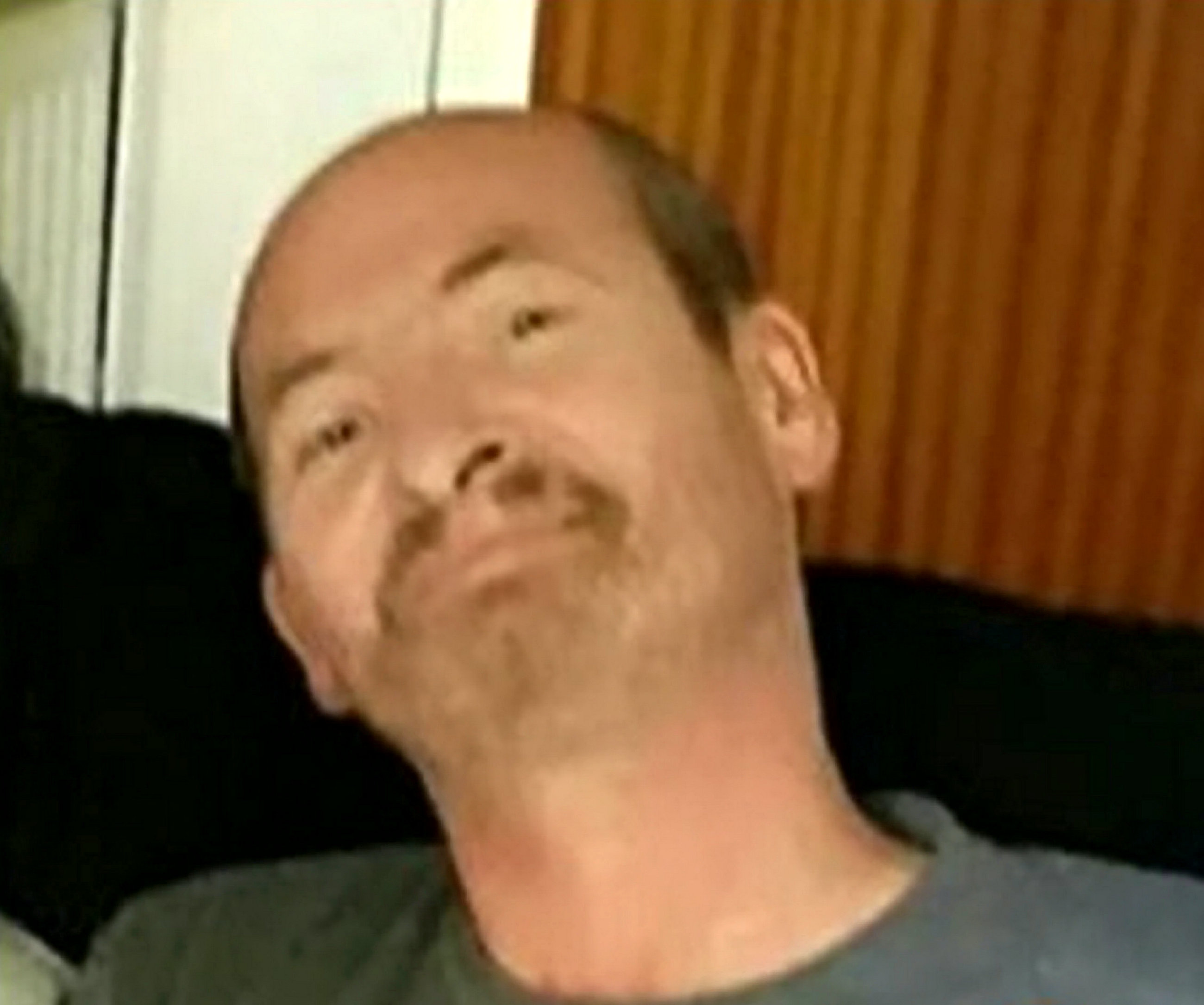 He had been boozing with a pal in Selly Oak, Birmingham and arrived home, whereupon the couple argued.

Emergency services were called to the scene at Alwold Court, in Selly Oak, Birmingham at around 1am on April 2 last year.
John was rushed to hospital but later succumbed to his injuries, and died that day after suffering a collapsed lung.

Carroll was found guilty of murder at the city’s crown court.

His friend, who John had been out drinking with, witnessed the attack and told how the row erupted after he smashed her iPad when Deborah asked her husband to turn down the music.

The court heard how Carroll stabbed her husband "without warning" over the trivial disagreement.

She must serve a minimum of ten years before being considered for parole.

Detective Inspector Hannah Whitehouse, of West Midlands Police, said afterwards: “This is a very tragic case where an alcohol-fuelled domestic dispute got out of hand and resulted in a violent attack leaving Mr Carroll with fatal injuries."