Will the UK introduce a four day working week?

THE working week dropped from six days to five almost 100 years ago.

Several countries have successfully trialled a four-day system in the last six years, and now Scotland is giving it a go.

Will the UK introduce a four day working week?

A four-day working week is being tested in the UK – with staff receiving the same pay for eight fewer hours of work.

Pilots are being launched across Scotland following the huge shift in the way Brits work during the Covid pandemic.

It is not known whether England, Wales and Northern Ireland will also test it out, but campaigners are urging the government to try it.

Many have pointed to the "overwhelming success" of the biggest ever four-day workweek trial in Iceland in 2015 to 2019.

Workers were found to be less stressed and had a better work-life balance while employers saw no drastic fall in productivity or provision of services, analysis found.

The experiment initially included just a few dozen public sector workers who were members of unions.

But it expanded to 2,500 workers from both the public and private sector – representing one per cent of the country’s workforce – as the trial progressed.

Cops, healthcare workers, teachers, shop assistants and council workers were among those taking part in the trials.

The triumph of the trial, as well as similar pilots in New Zealand and Spain, led people to push for it in Britain.

A study which showed introducing a four-day workweek could boost high street sales by up to £58million also helped strengthen their case.

The research found letting people have an extra day over the weekend doesn't just give people extra time to shop, it could also increase spending on hobbies, gardening and DIY.

However, in June the government slapped down suggestions that Brits could enjoy reduced working hours as the "new normal" following the pandemic.

What is the four day working week trial happening in Scotland?

Pilots are being staged in the wake of changes in working practices brought about by the pandemic which has seen millions of people working from home and juggling responsibilities.

The reduced hours won't necessarily have to be taken weekly, instead translating to a few hours each day or accumulating over a month.

Several firms have already moved to a four-day week, including Glasgow based packaging firm UPAC Group and building contractors Orocco in Edinburgh.

A Scottish Government spokesperson said: "The pandemic has served to intensify interest in and support for more flexible working practices, which could include a shift to a four-day working week.

"Reductions in the working week might help sustain more and better jobs, and enhance wellbeing.

"We are in the early stages of designing a £10 million pilot that will help companies explore the benefits and costs of moving to a four-day working week.

"The pilot will allow us to develop a better understanding of the implications of a broader shift to a shorter working week across the economy."

More than eight in 10 Scots support the introduction, arguing that cutting their number of days at work – with no loss of pay – would have a "positive effect on their wellbeing".

And 88 per cent would be willing to take part in trial schemes being set up by ministers at Holyrood, the research for the think tank IPPR Scotland found.

But IPPR Scotland said the government needs to expand the trials to include more sectors of the economy, people working in non-office-based jobs, those who do shift work and part-time employees.

"If Scotland is serious about creating a wellbeing economy, then a four-day week is a key way to make progress towards it." 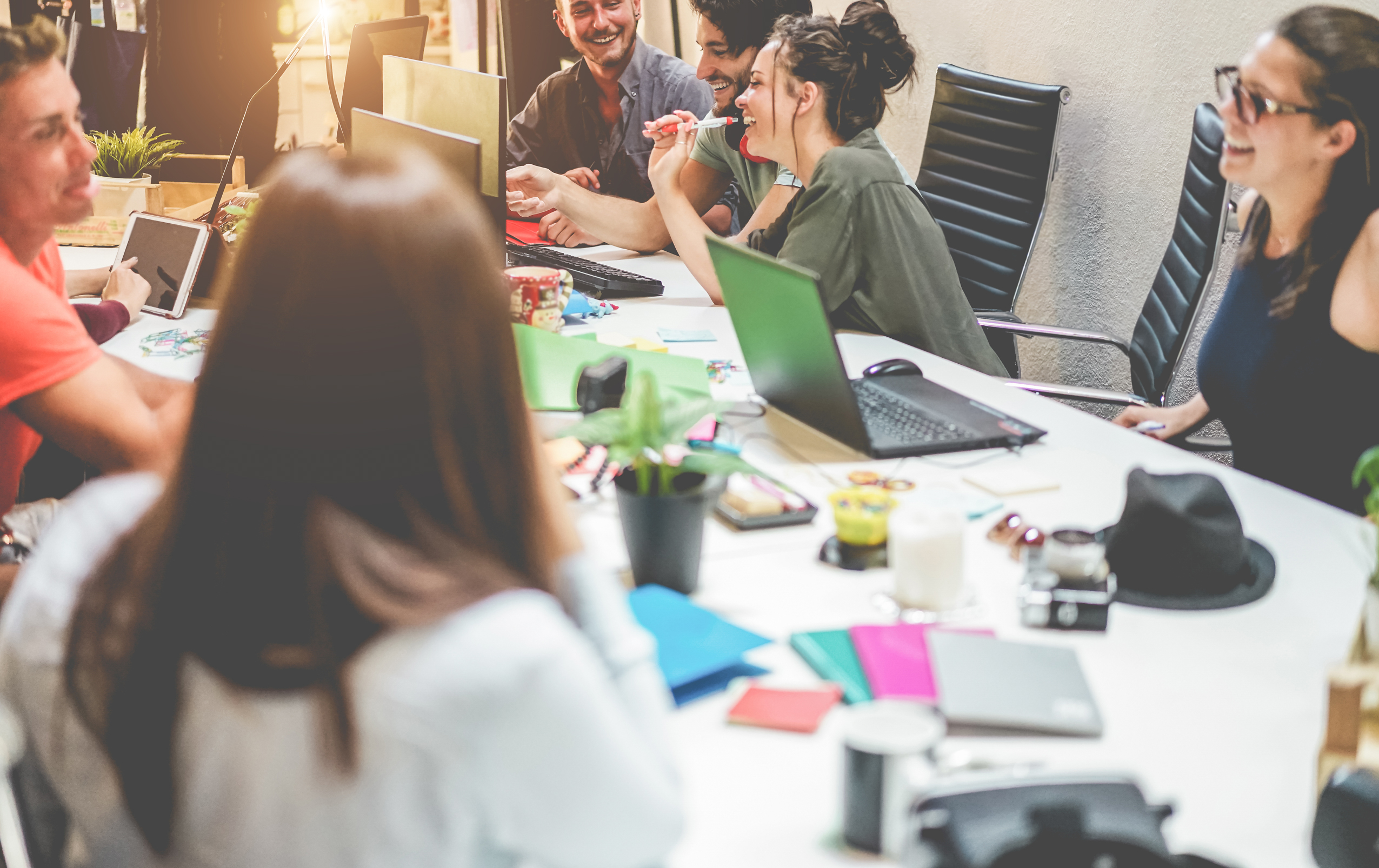 Which countries have a four day working week?

A four-day workweek, or a compressed work schedule, has been tested in several countries, with some introducing it more permanently.

But no single country has introduced it completely as the norm.

Following a successful trial, around 85 per cent of workers in Iceland are said to have the option of working four days instead of five with the same level of pay.

Finland has also arguably come close, having passed the Working Hours Pact in 1996.

It was adopted so workers had the right to start or finish three hours earlier.

Sanna Marin, who at 34 became the world's youngest sitting PM, said the flexible set-up could be the "next step" in modern, healthy living.

Elsewhere, public officials were given a four-day work week in The Gambia in 2013.

Hours were limited to 8am to 6pm Monday to Thursday, with Friday as a day of rest for prayer and agriculture.

However, president Adama Barrow scrapped the scheme, instead opting for a half-day of work on Fridays.

And staff at Unilever's New Zealand office are taking part in a major trial until the end of 2021.

Microsoft employees in Japan enjoyed a three-day weekend trial in 2019 which led to 40 per cent productivity gains and electricity savings of 23 per cent.

While in Spain, the government agreed to introduce a 32-hour workweek over three years without cutting workers' pay.

A handful of firms have switched to reduced hours in the UK since 2018, including call centre Simply Business and Aizle restaurant in Edinburgh, but nothing has been officially rolled out by the government.

The UK Labour Party adopted the 32-hour full-time working week as official party policy and pledged to shift the country to it by 2029 if they won the 2019 general election.