WILL Young has called for an NHS mental health care "shake up" after his troubled twin brother plunged to his death from a bridge.

Rupert Young, 41, tragically took his own life after battling with mental health issues and addiction for years. 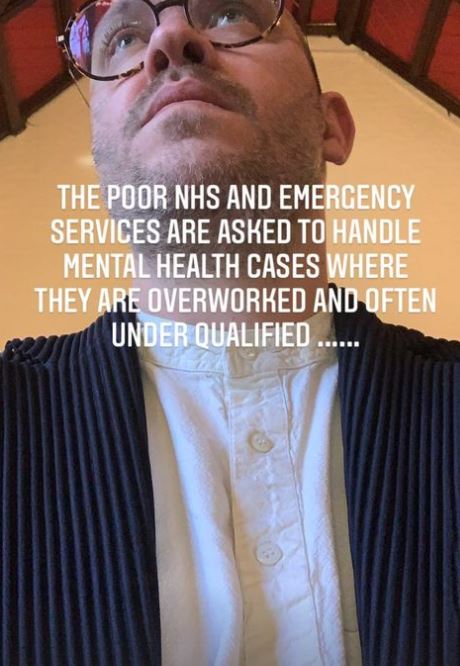 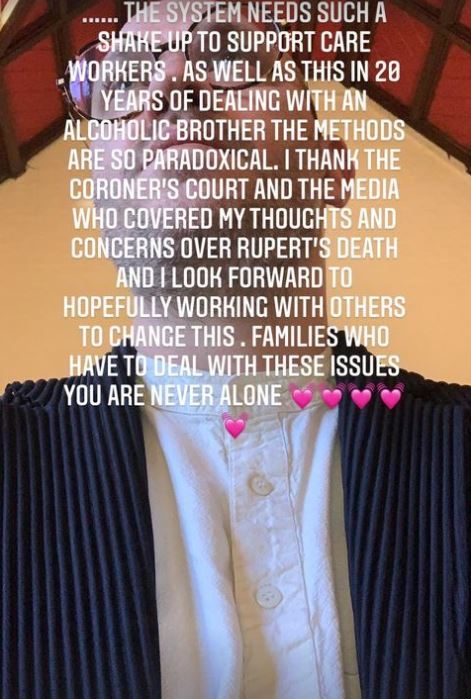 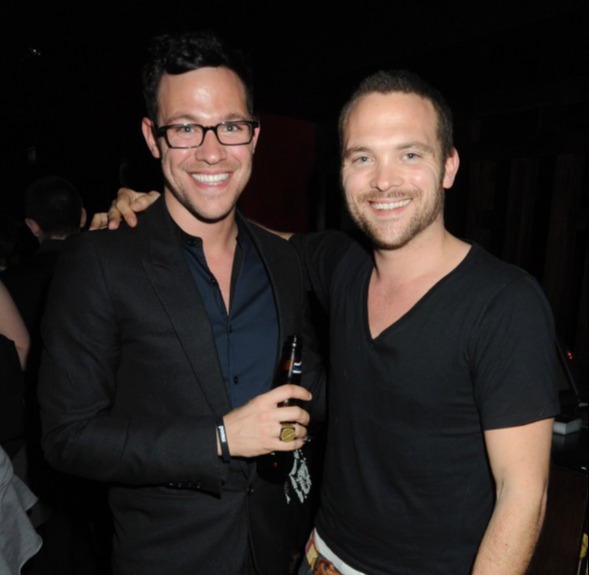 His brother Will is now calling for more support for care workers following an inquest yesterday ruled Rupert's death as a suicide.

The singer posted a story on Instagram, saying: "The poor NHS and emergency services are asked to handle mental health cases where they are overworked and often under qualified.

"The system needs a shake-up to support care workers. As well as this in 20 years of dealing with an alcoholic brother the methods are so paradoxical.

"I thank the coroners court and the media who covered my thoughts and concerns over Rupert's death and I look forward to hopefully working with others to change this.

"Families who have to deal with these issues, you are never alone."

The inquest heard yesterday how Rupert went to hospital four times in the week before his death.

This included an admission to Guy's and St Thomas' Hospital on July 28 when he had been seen walking along the edge of a bridge in London.

Rupert died just two days later after being allowed to discharge himself from hospital.

Will said after the inquest he was "astounded" his brother wasn't sectioned after his first suicide attempt.

He added: "Those working within the NHS do an amazing job under very difficult circumstances.

"And it's never been more hard-pressed than at the moment, of course.

"However, my brother is someone who had, in the months and weeks before his death, been into hospital on countless times following suicide attempts."

The Pop Idol star continued: "It is my belief that it must, or should have been obvious to all concerned, that he was at high risk of suicide and should have been detained under the Mental Health Act for his own safety.

"Had this been done, he might still be alive today.

The inquest heard how Rupert had been battling alcoholism and was trying toavoid homelessness.

In the week leading up to his tragic death, he told hospital staff he had been attempting to contact his father for a place to stay, before discharging himself.

Gudrun Young, representing the family, said there were a number of risk factors which contributed to Rupert's death.

These included "the separation from his brother" and "the question of homelessness".

Senior coroner Mary Hassell gave a ruling of suicide, finding he had intended to take his own life. 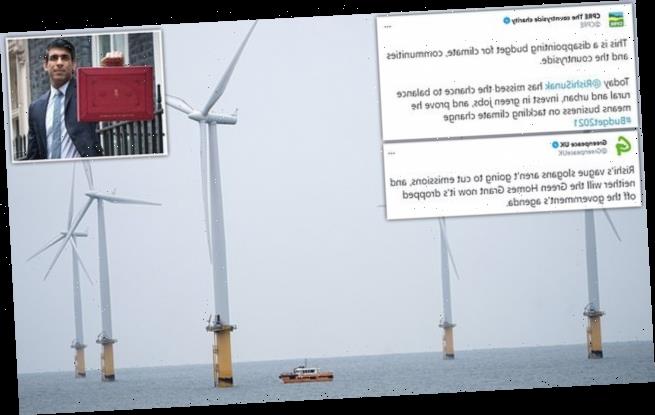 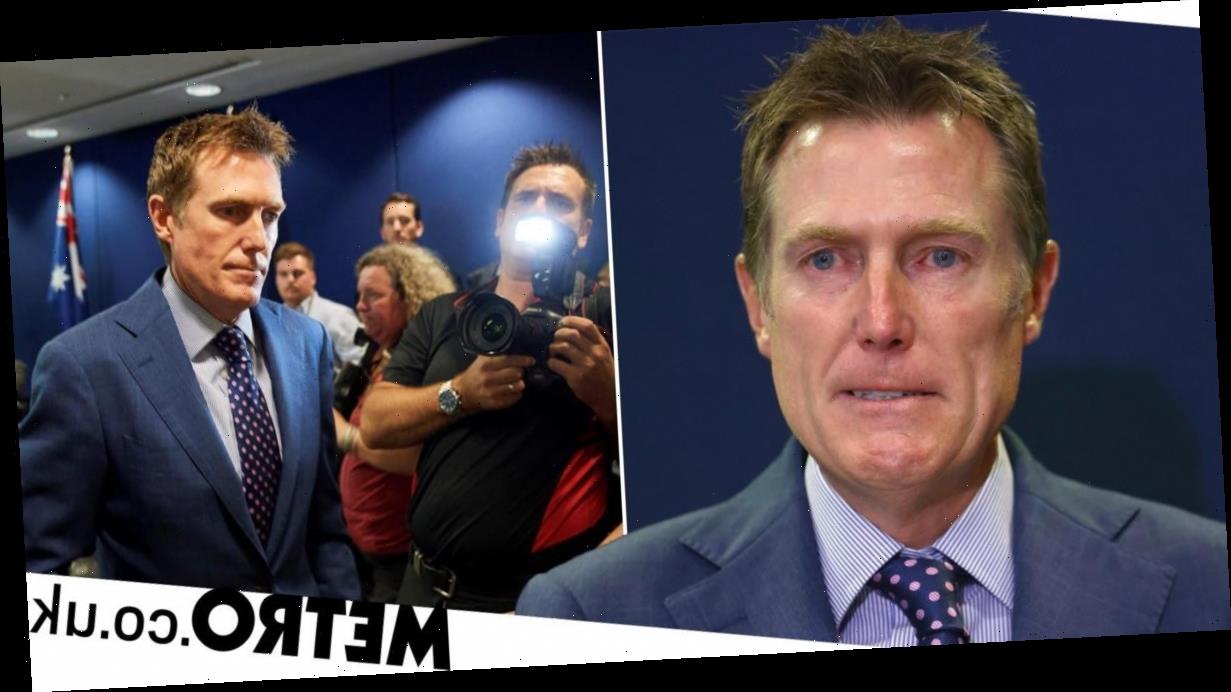 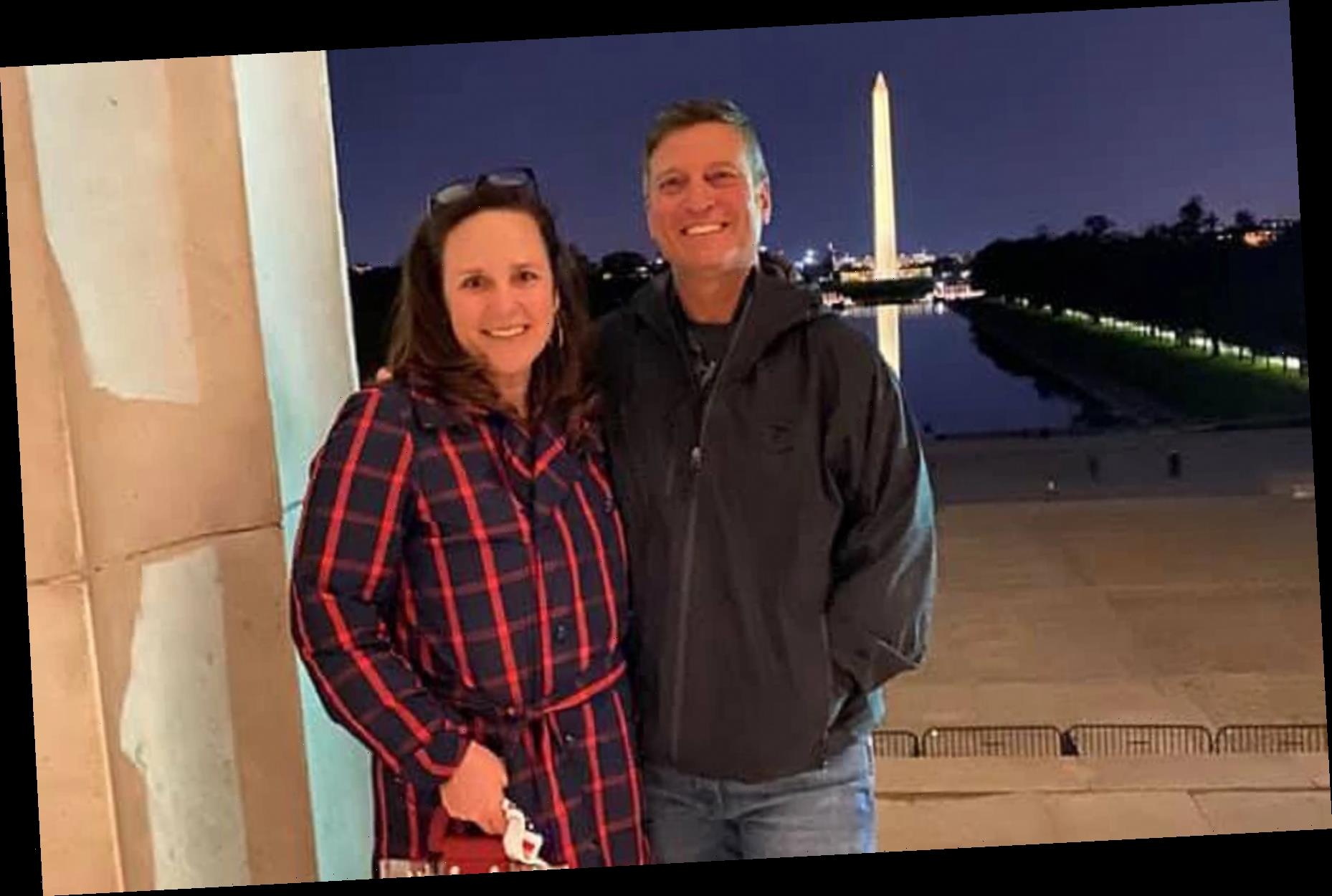