Windsor bridge – disabled teen survives after being ‘tortured, burned, hogtied and thrown off 65ft bridge in Sydney into river by friends’

Kayla Kendrigan says she was blind-folded and hog-tied then flung off the Windsor Bridge in Sydney, Australia. 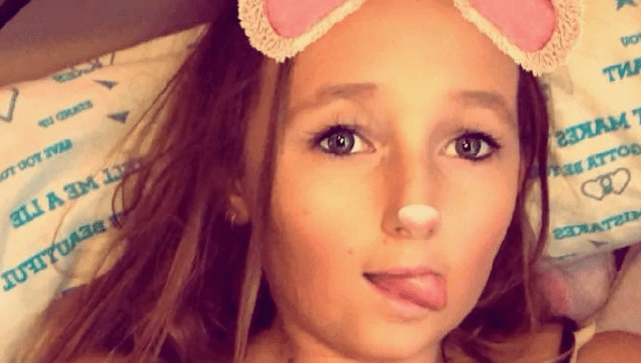 Miraculously the 19-year-old, who was born without her left hand, managed to swim to the river bank and call for help.

She told police harrowing ordeal began when she snatched by a group of people on Saturday night who forced her into the boot of a car in the Sydney suburb of Ambarvale at 8:30pm.

From there she was driven around 40 miles north to a property in Whalan.

There she was allegedly bound with an iPhone charger cord, whacked with a bat, burned and stabbed by the group for around six hours. 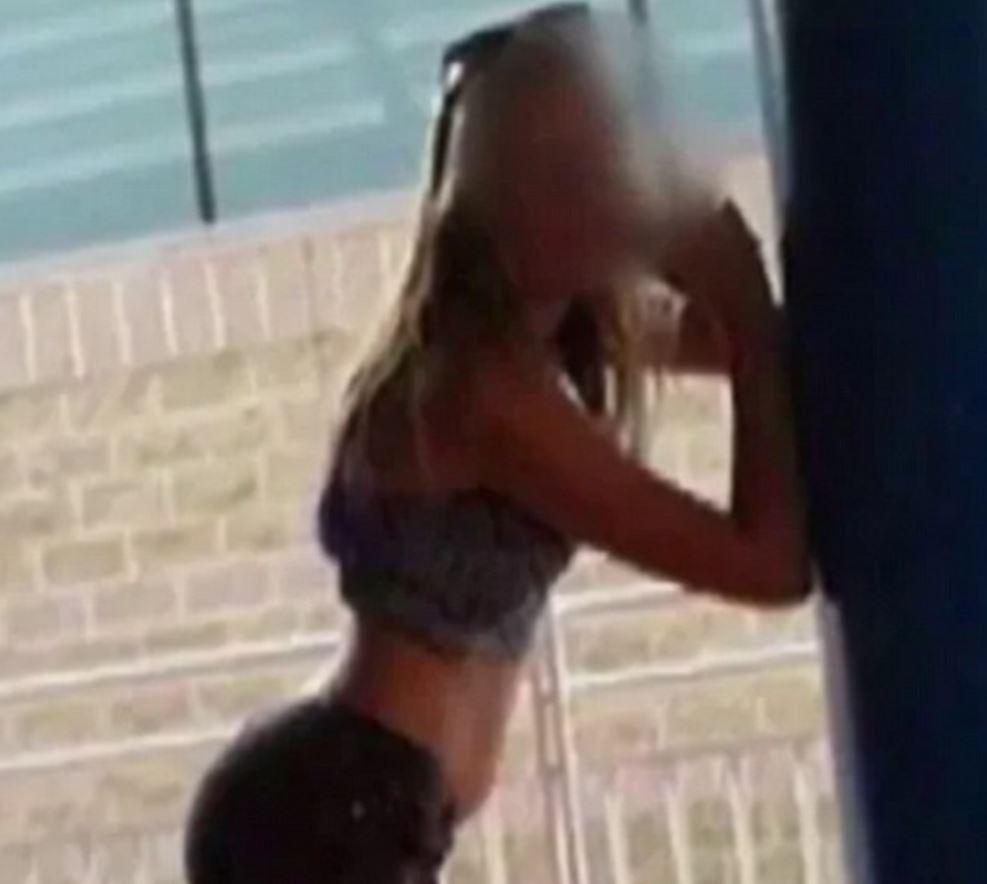 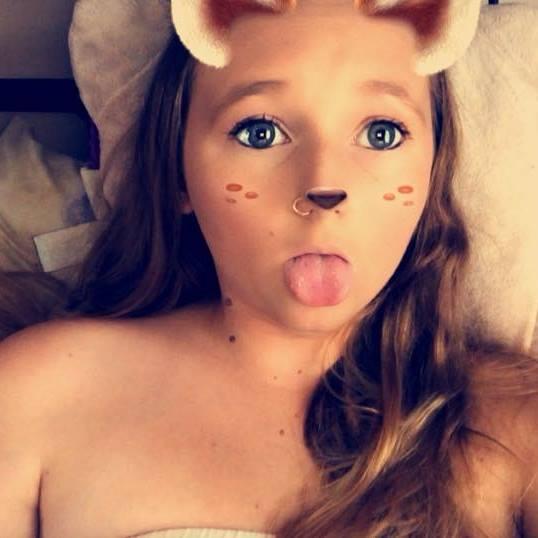 She was then blindfolded and tossed into the Hawkesbury River according to reports.

Four people have now been arrested over the incident, some of which was captured in horrifying video.

Brooke Browne, 19, 22-year-old Matthew Leuthwaite, a 16-year-old boy and a 17-year-old girl – have been charged with attempted murder and a raft other serious offences.

In the disturbing clip a woman is tied to a chair while one of her alleged attackers screams at her.

"This is the gronk that wants to call people dogs, now she's tied up in a room like a c***," one person in the video can be heard saying. 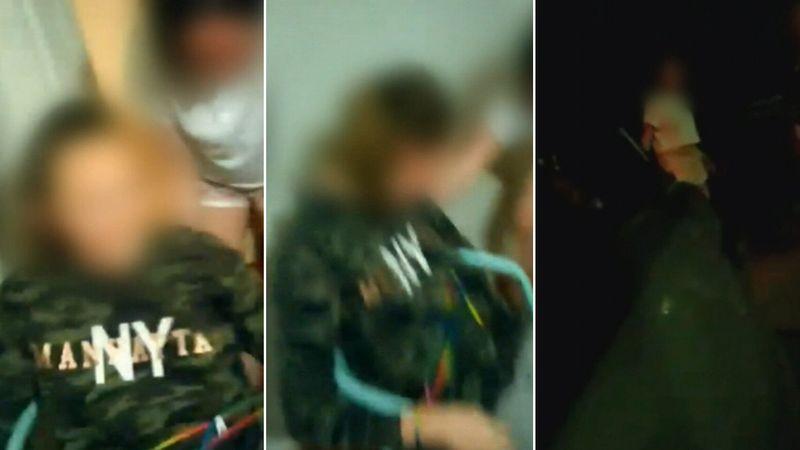 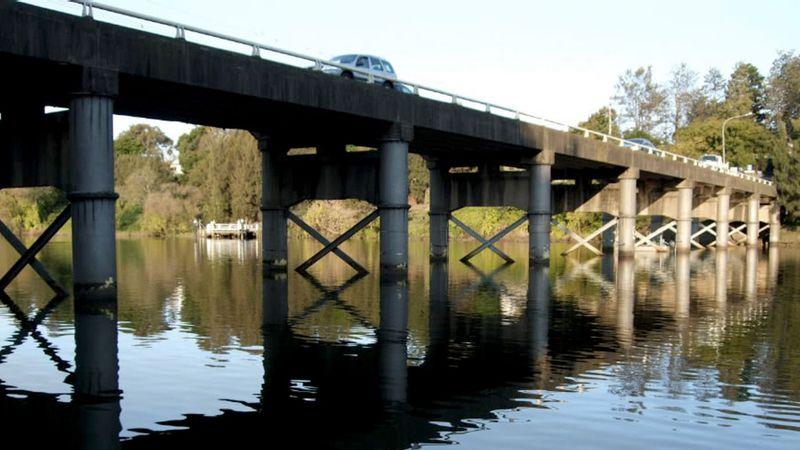 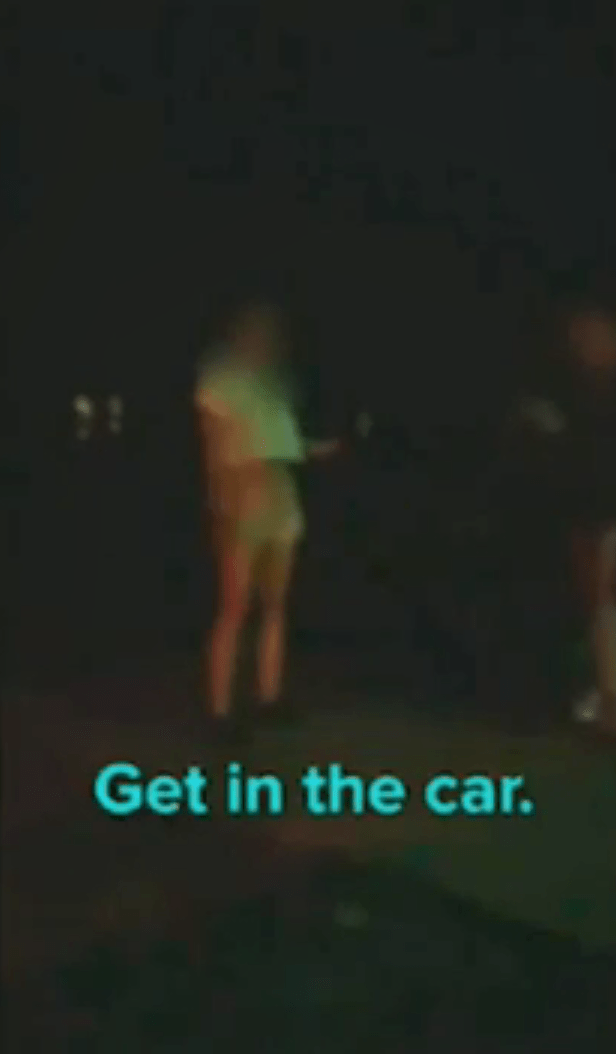 Court documents allege the group believed Ms Kendrigan, who police described as a “quietly spoken person with a below-average learning ability”, had earlier called one of them “a dog”.

After being thrown off the bridge Kayla trudged from the riverbank and knocked on a retired man’s door for help.

The man, named only as Patrick, claimed the young lady was shivering and dripping wet.

"She did look like her hair had been cut, she looked very upset, very tearful, shaking and very jerky, like somebody had been dragged through the mud.

"It was obvious she had been in the river." 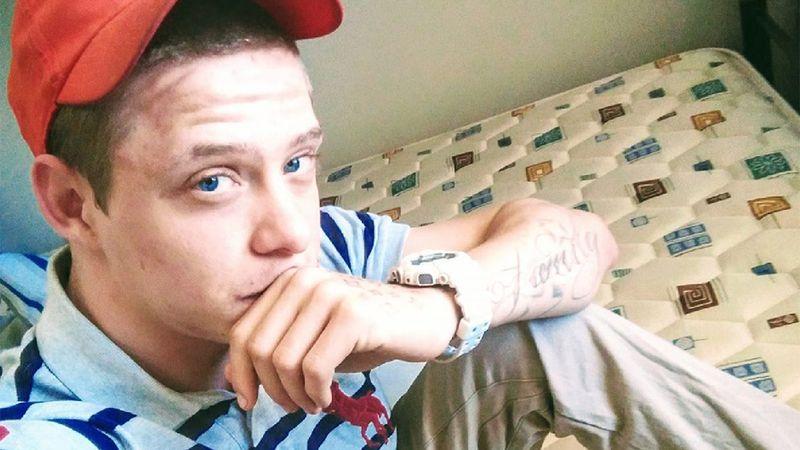 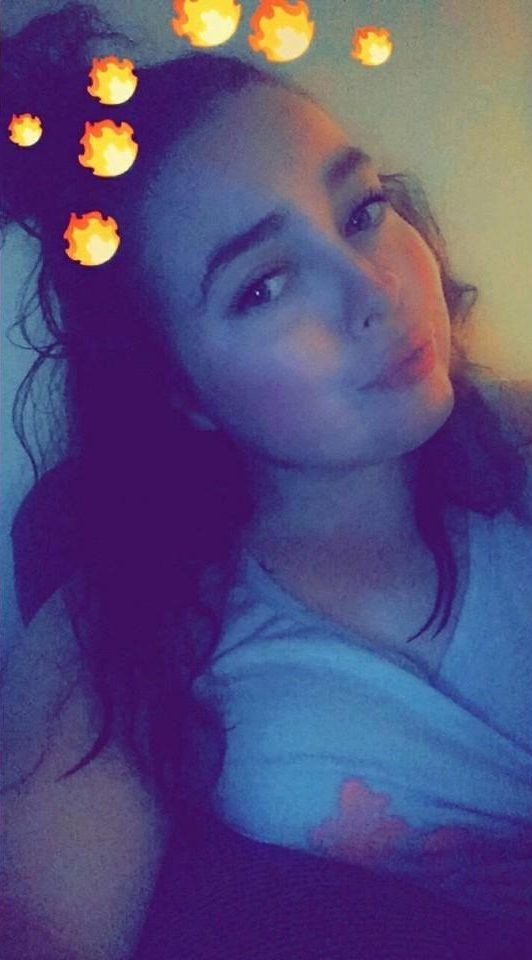 Imogen added: “I never will be able to understand why someone would do this to her. She was always sweet and gentle. She never got into fights or hit anyone.

“It pains my heart so much because my sister was born with one arm, so she has never been able to swim or fight, but she fought through that terrible night like a fighter.”

Kayla’s dad Ian took to Facebook saying his girl is “lucky to be alive”.

Ian wrote: "I'm an emotional mess at the moment. 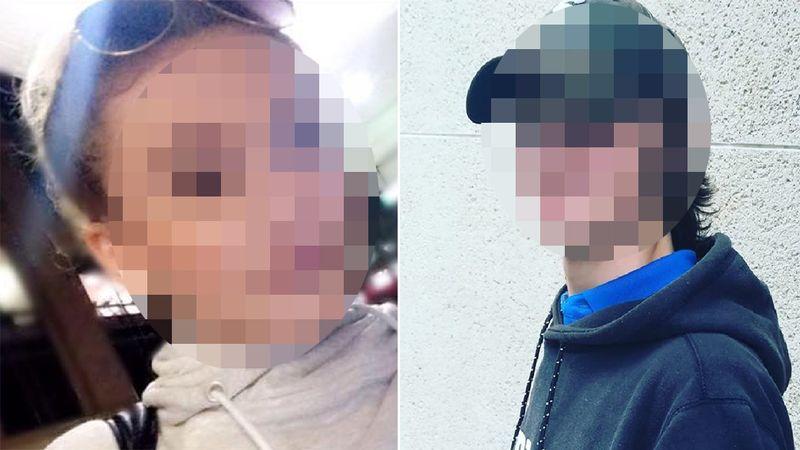 "I can only be there for my beautiful daughter … it's in the hands of detectives."

Police arrested Browne and the 17-year-old girl on Tuesday and they were charged with charged with attempted murder, aggravated kidnapping, wounding a person with intent to cause grievous bodily harm, and robbery with wounding.

Leuthwaite attended Windsor Police Station a few hours later and was charged with attempted murder, detaining for advantage in company, aggravated robbery and wounding person with intent to cause grievous bodily harm.

Browne and Leuthwaite were refused bail in Penrith Local Court today and will appear in the same court in November.

The 16-year-old boy was charged with attempted murder, detaining in company with intent to get advantage occasioning actual bodily harm, aggravated robbery, and wounding a person with intent to cause grievous bodily harm.