Baby elephant plays in snow for the first time

Here’s what to expect from the snowstorm headed for NYC

Snowball fights are an act of political protest now

A winter storm is poised to strike New York City early next week — with an early forecast of four inches on the Big Apple, according to forecasts.

Snow and sleet will likely begin falling Monday as the mid-Atlantic storm rolls east and intensifies, according to experts who said the weather “raises alarm bells.”

“Every few years, a more notable threat comes around — one that draws the attention of meteorologists and rings a few extra alarm bells. That’s this storm,” according to New York Metro Weather forecasters. “[It] checks several of the boxes that we often look for when considering a high impact winter weather event.” 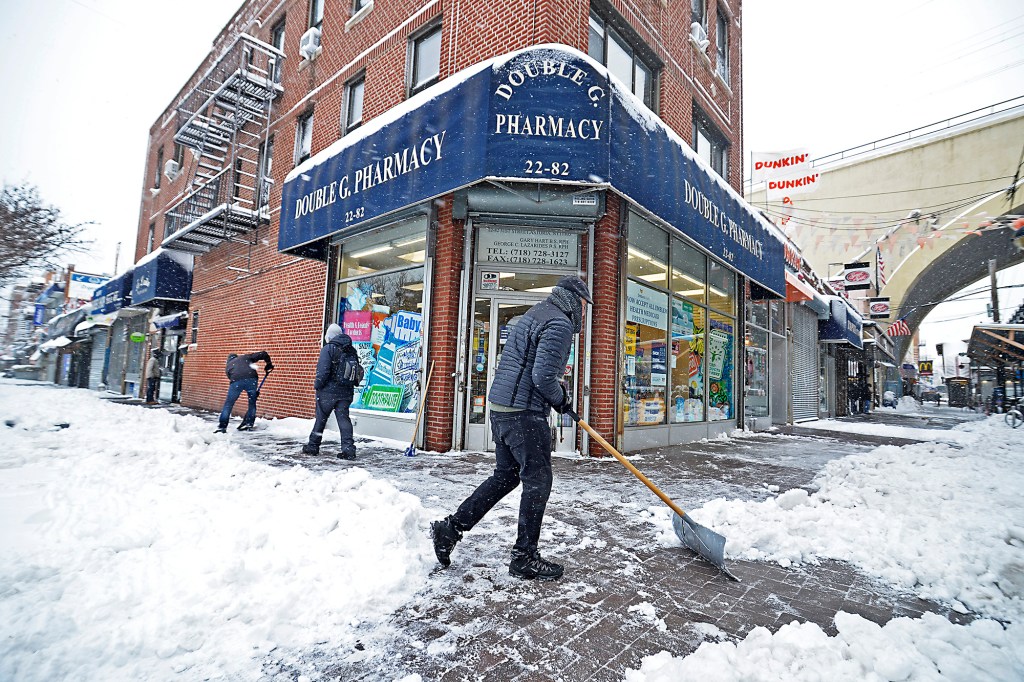 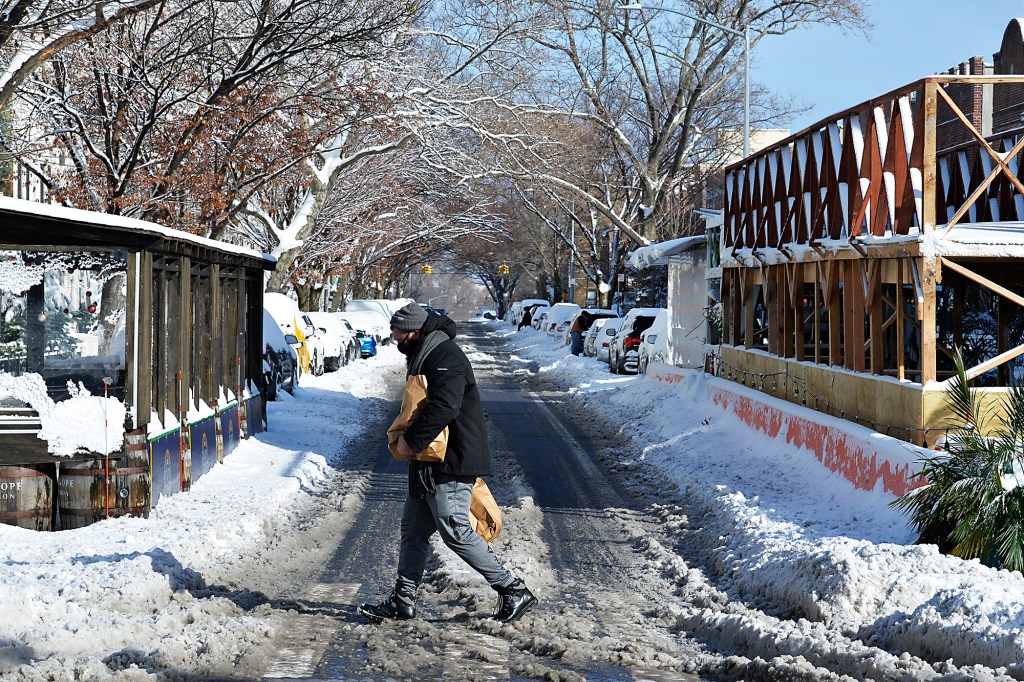