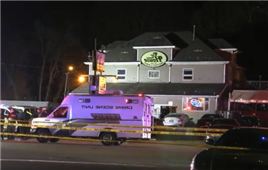 THREE people were shot dead and two were wounded early this morning in a shooting at a tavern in southeastern Wisconsin, sheriff's officials said.

Kenosha Sheriff David Beth said the suspect in the shooting at Somers House Tavern in the village of Somers in Kenosha County is still at large. 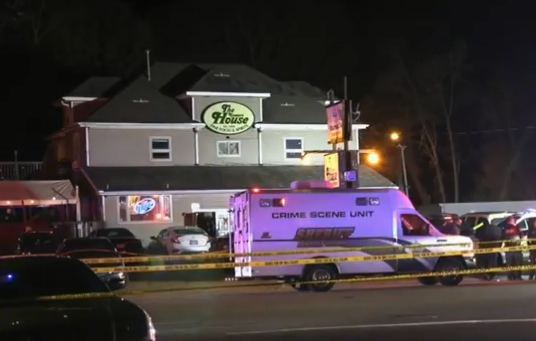 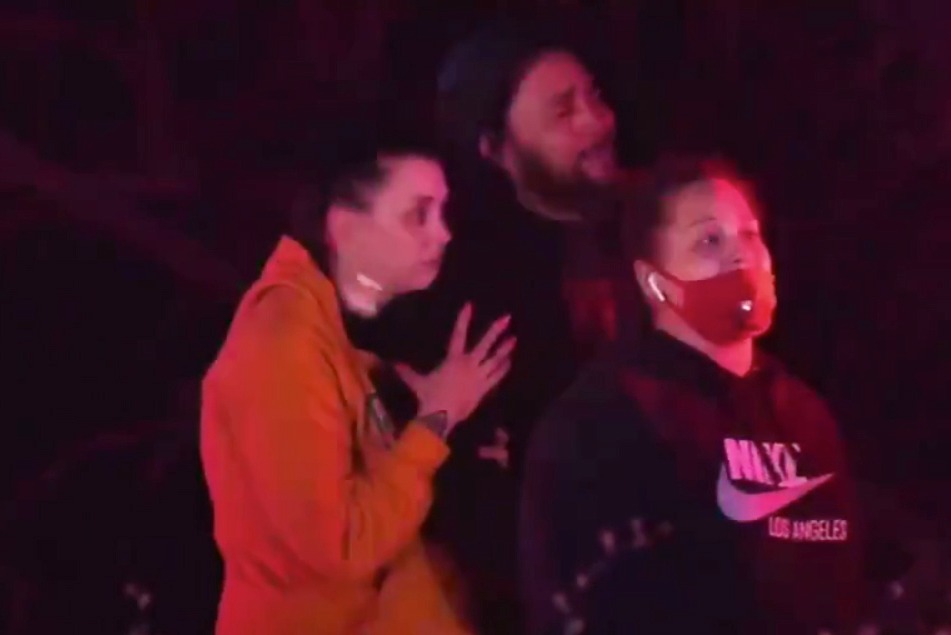 Speaking during a Sunday morning news conference, Beth said: "We believe our suspect knew who he was targeting."

He asked that anyone with information about the incident to contact the Kenosha Sheriffs Department.

Somers is about 30 miles south of Milwaukee, not far from the Wisconsin-Illinois border.

The suspect had been asked to leave the bar but returned and opened fire. Beth left open the possibility that there was more than one suspect.

He said he believed at least one handgun was used.

Officials were still working to determine the identities of the people who died.

LATEST IN SPATE OF SHOOTINGS

The two people who were wounded were taken to area hospitals.

Beth said: "There may have been more people with less serious injuries, and the sheriff's department has contacted local hospitals to find them."

It was the latest in a recent string of mass shootings across the country, including the killings of eight people at a FedEx warehouse in Indianapolis on Thursday.

Last month, four people were killed at an office shooting in California, eight people were fatally shot at massage businesses in the Atlanta area, and 10 died in gunfire at a supermarket in Boulder, Colorado. 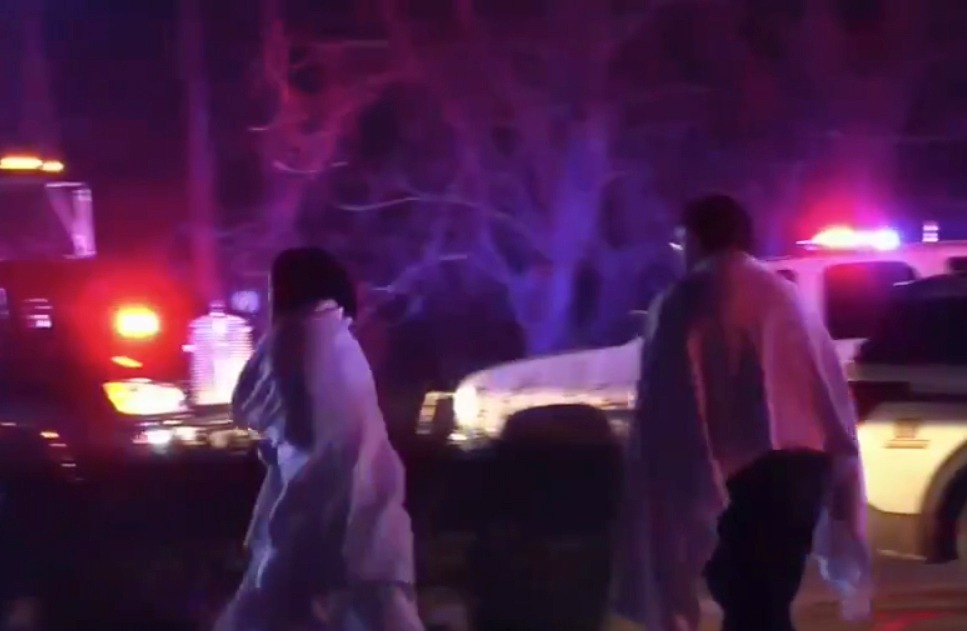 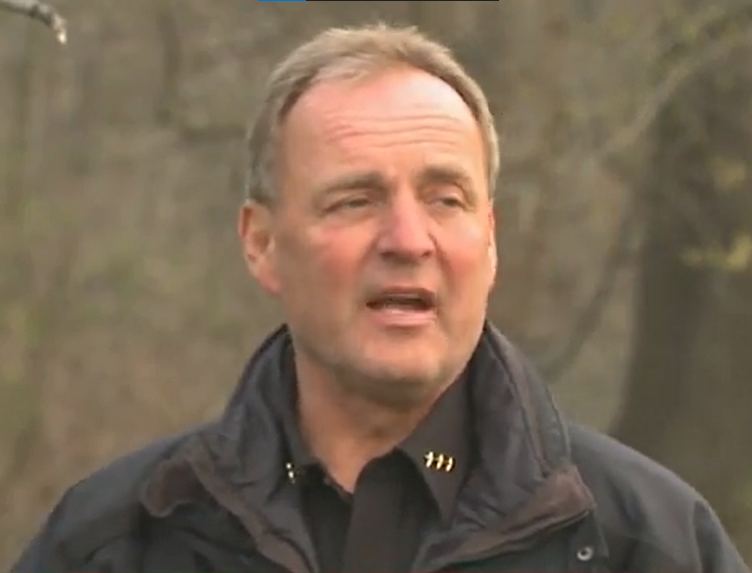 The nearby city of Kenosha was the scene of serious unrest last summer, after police shot a young Black man, Jacob Blake, leaving him paralyzed.

A white Illinois teenager was accused of fatally shooting two people during the Kenosha protests. Kyle Rittenhouse of Antioch, is charged with homicide and attempted homicide in the August. 25 shootings.

He has pleaded not guilty and says he fired in self-defense.