Without a functioning Covid testing regime, we're flying blind into a storm

WITHOUT a functioning testing regime we are flying blind into a storm.

Widespread testing is all we have to guide us through what may or may not be a new Covid crisis. 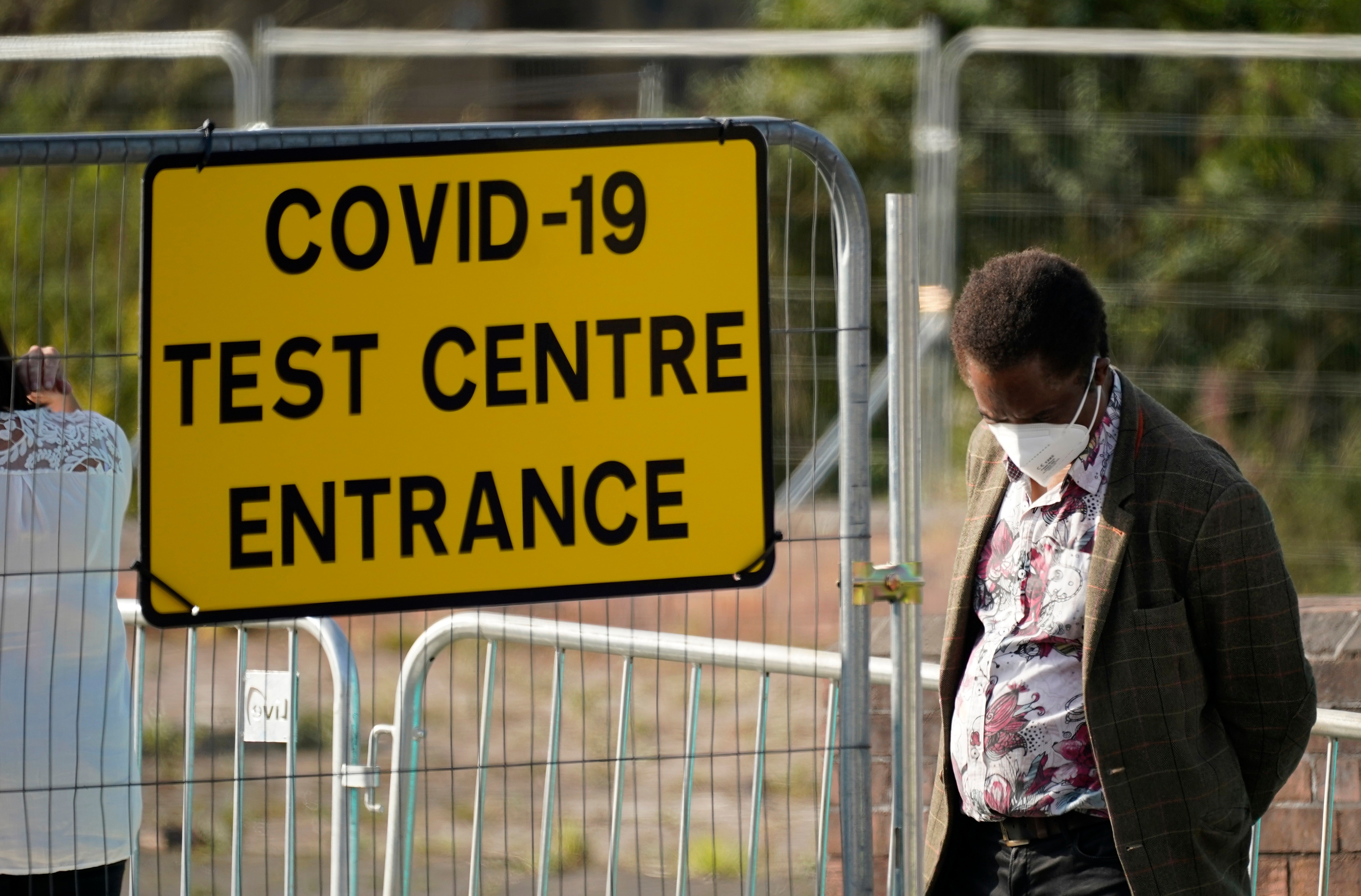 And the system under Tory Baroness Dido Harding has collapsed.

The daily infection figures are meaningless. They may be far higher, given how many cannot get tested. They may not, since positive tests can also register harmless dead traces of old virus. Who knows what the true number is?

Yet these statistics, not hospitalisations or deaths, are the basis for huge Downing Street decisions on economy-wrecking lockdowns and other restrictions.

The hapless Ms Harding says testing WAS scaled up, ready for schools returning. Nowhere near enough. 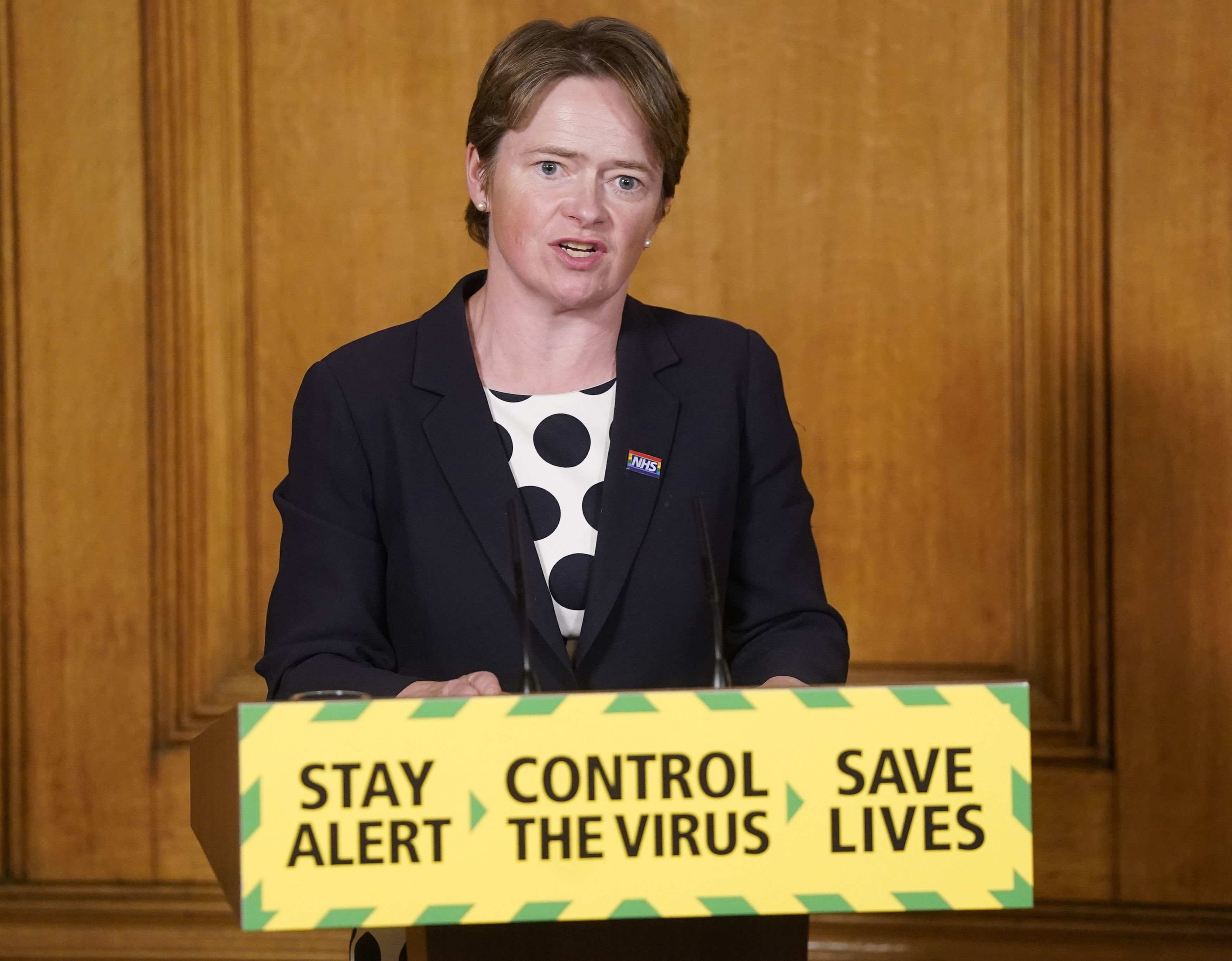 Why trust Sage? It has been routinely wrong. Why not learn from Scotland’s experience reopening schools last month? Or use common sense? Bugs always spread like wildfire when the autumn term starts.

Health Secretary Matt Hancock hailed Harding’s original recruitment, saying she “will be pivotal to turn the tide on this virus”. That worked well, didn’t it?

Now she has been further promoted to run Public Health England’s replacement.

We can only despair.

THE “county lines” gangs are a scourge Home Secretary Priti Patel is right to ­target. But forcing firms to drug-test staff is not a policy Tories should champion.

It’s not just the extra burden and cost it loads on businesses, without any proof it would cut middle-class cocaine use. It’s that it’s another sinister assault on ordinary people’s freedoms. 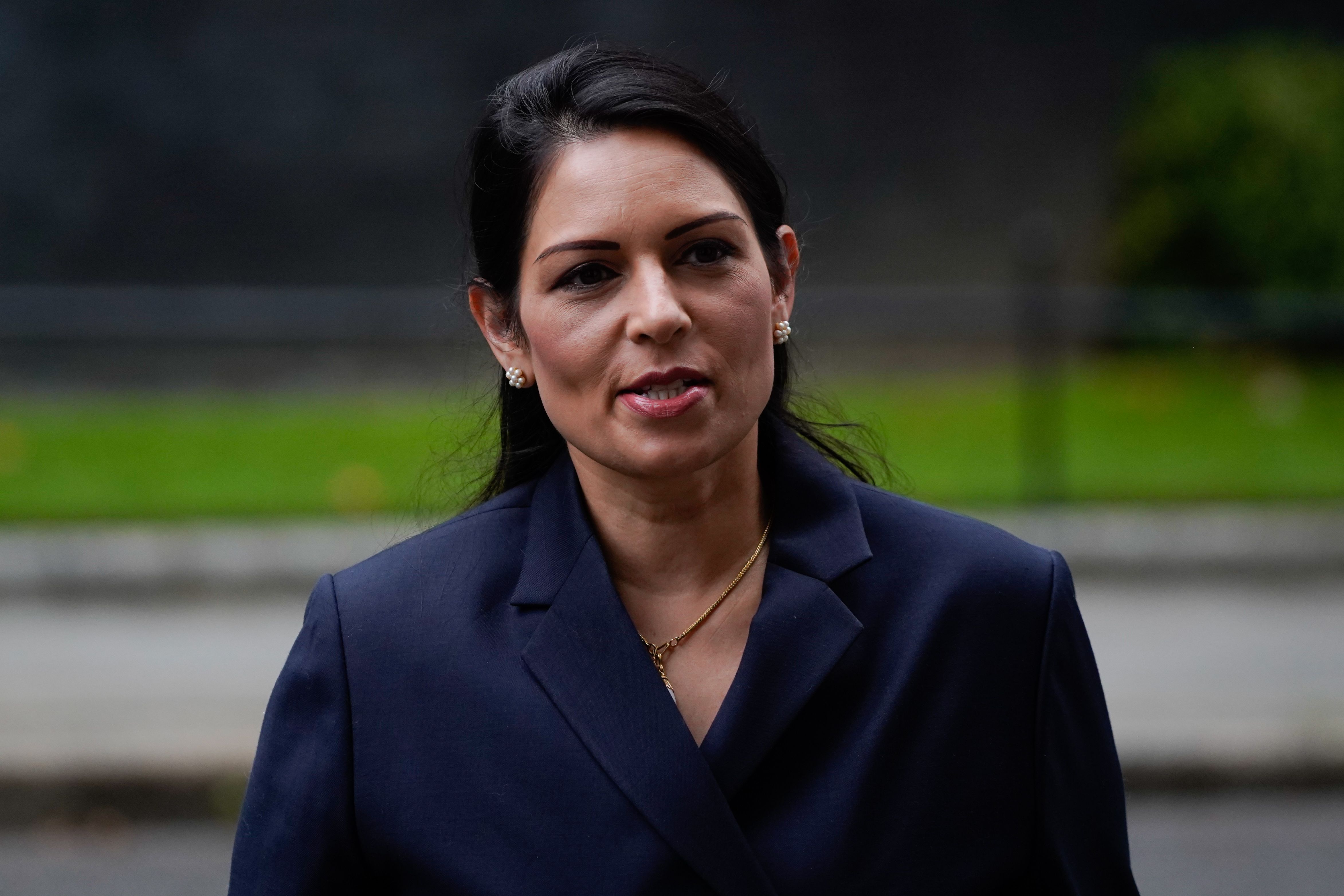 Just this week, we have also learned of plans to record ANY alcohol intake by a pregnant woman on her child’s medical record. Meanwhile the Government is urging us all to become Covid narcs, snitching to cops on parties next door.

This disturbing authoritarianism is the trademark of left-wing regimes.

It is shocking to see Tories advocate it.

WHAT does Joe Biden hope to achieve, cluelessly blundering into the row over the Brexit deal . . . and threatening Britain?

You don’t need to be fans of Donald Trump to think the doddery Democrat should try to grasp our case as well as the EU’s (or, more specifically, Ireland’s). 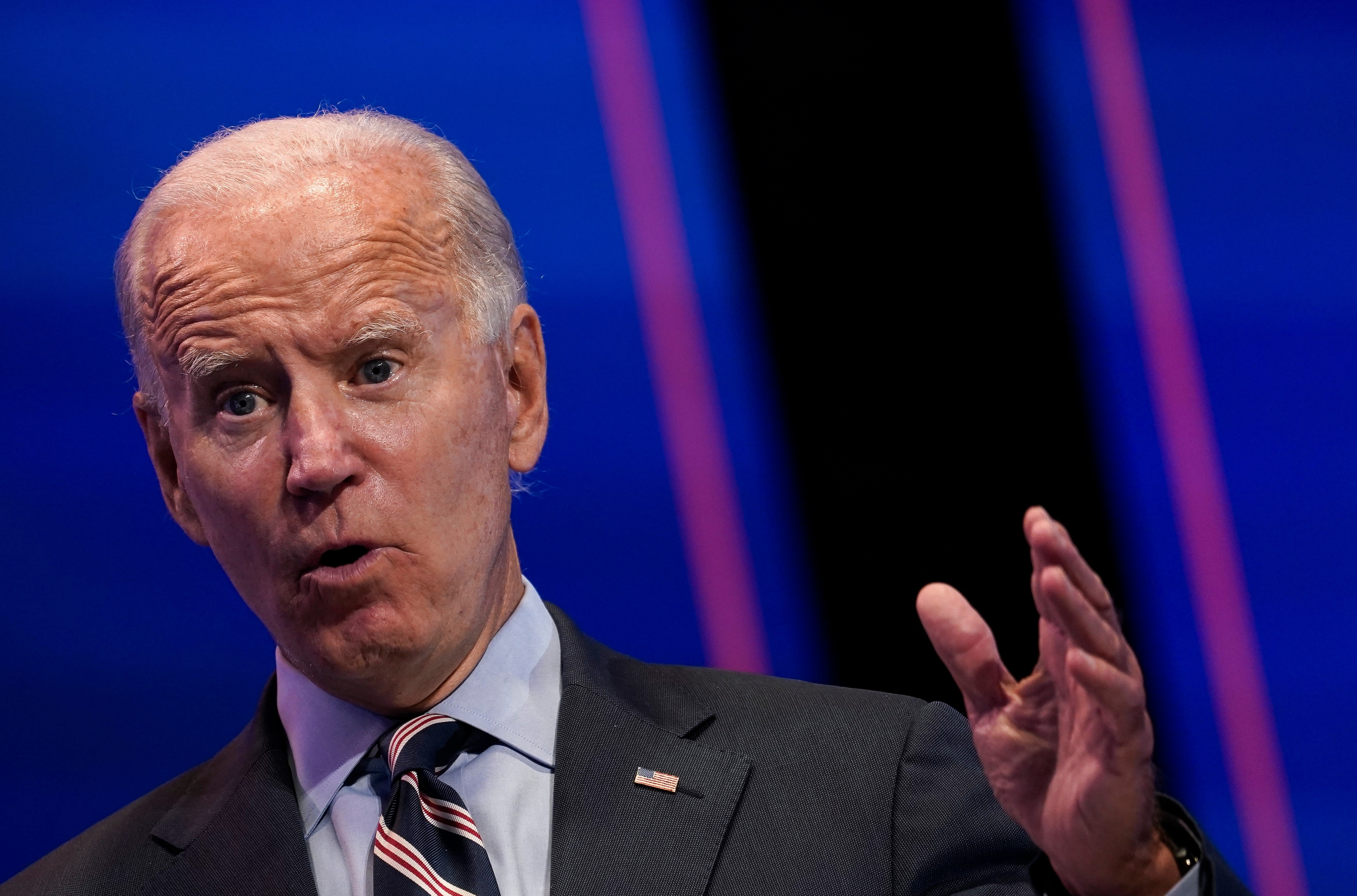 The reality is that a Biden-run America would be even less keen on the UK than it was under his old boss Barack Obama. But if that happens, so be it.

While a historic trade deal would be great for Brits and Americans, standing up for our rights as a newly independent nation must come first.

And that, for all the furore over his tactics, is what Boris Johnson is doing.

More cities are excelling at policies on LGBTQ equality even amid hostile legislation, report finds