A WIZZ AIR passenger was unable to see his dying brother for the last time after an airline blunder saw dozens of Brits booted off a flight to Portugal despite being allowed to travel there.

Clive Smedmor, 55, was due to fly to Lisbon from Luton on June 27, with his nephew James Smedmor, 33, to visit James's seriously ill dad, Graham Smedmor, 67. 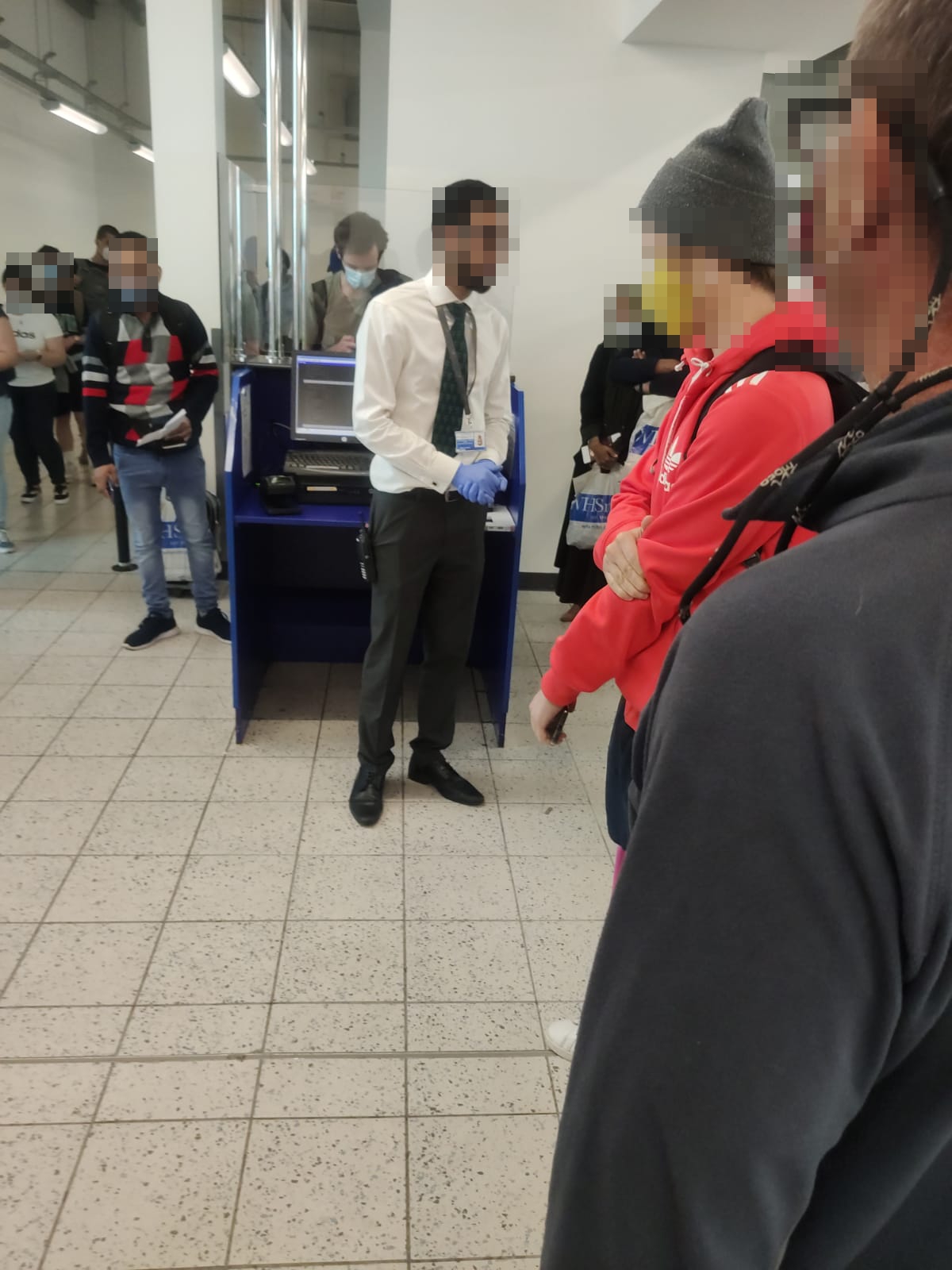 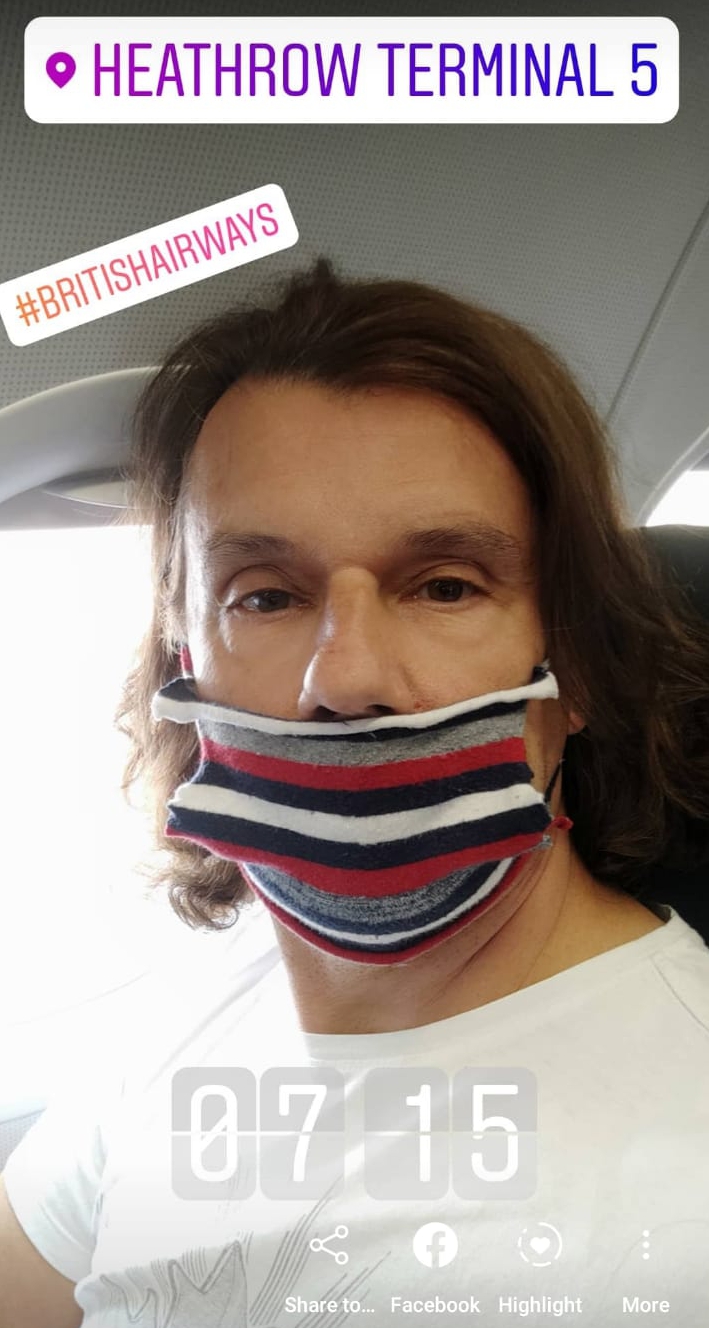 But up to 50 passengers on the 6.30pm flight were told unless they had a Portuguese passport or residency they wouldn't be allowed to enter the country and were asked to leave moments before take off.

Clive was pulled aside at the gate and told he couldn't board, but James was able to board the flight and breezed through immigration after landing in Lisbon later that Saturday night.

Graham, who was on a ventilator in a Portuguese hospital, died from heart failure two minutes after Clive met James when he finally arrived at Lisbon Airport off a BA flight last Monday morning.

“I just want people to know the way they [Wizz Air] operate, their lack of compassion. Their communication is zero.

"I feel sorry for the people working there because they have obviously not been trained very well. It was utter chaos."

He added: "Myself and James are on an emotional rollercoaster at the moment."

James, 33,  said: “I managed to make it on. No thanks to Wizz Air who were trying to kick me off the plane.

“I kind of tricked them into thinking my passport was Portuguese, which is why I didn’t get thrown off the plane. 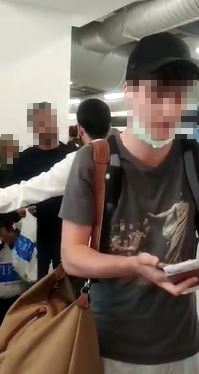 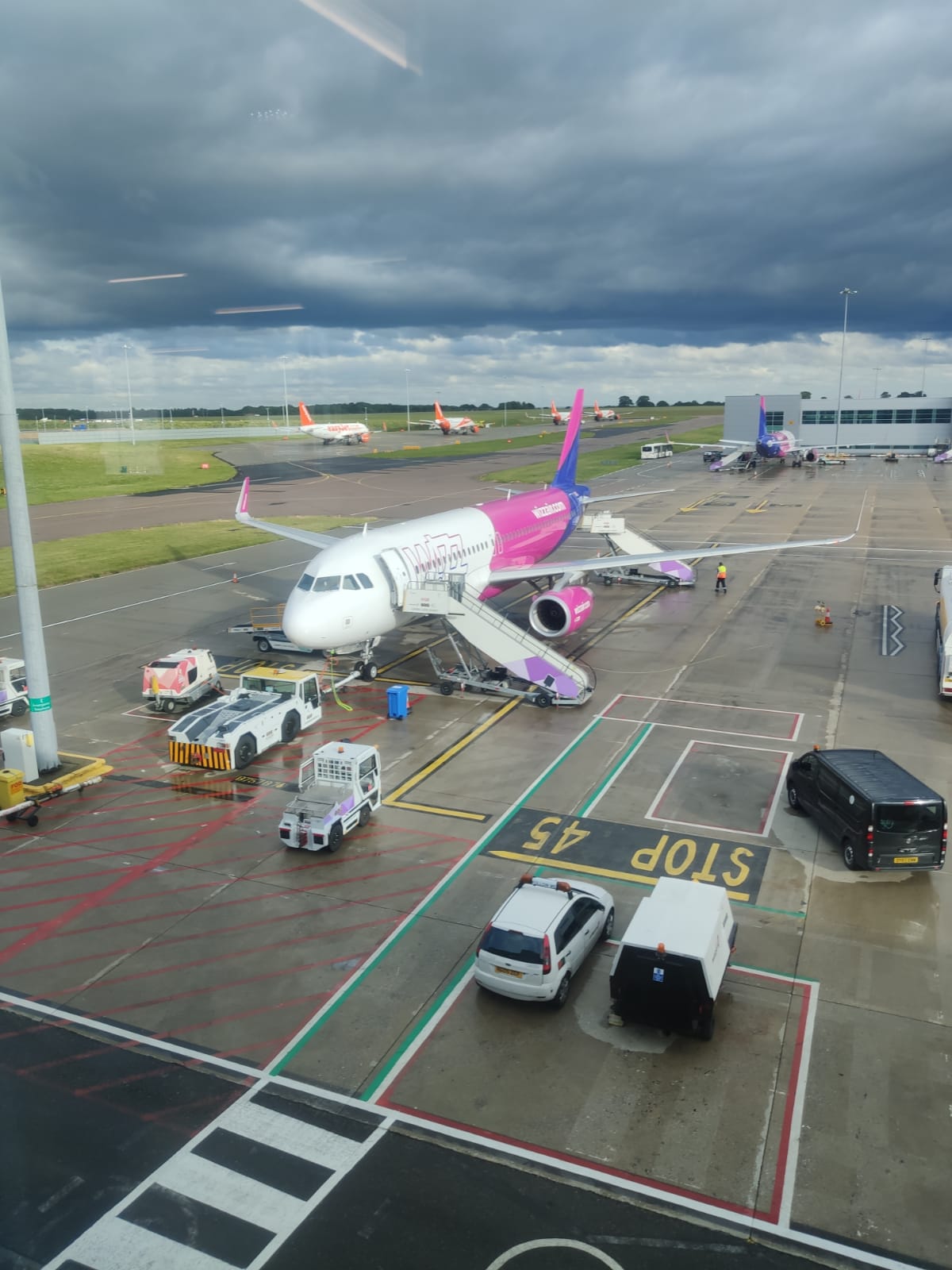 “I can’t imagine what my uncle feels like at this moment not getting to see his brother. I’d be absolutely livid.

“I saw my dad at the hospital. He was unconscious but he was still alive. The soonest my uncle could get after that was a flight with BA the following morning.

“Shortly after he arrived at the airport my dad passed away a couple of minutes later. So he didn’t get to see him."

He added: “The damage is done there’s no coming back from what they [Wizz Air] have done there.”

I can’t imagine what my uncle feels like at this moment not getting to see his brother. I’d be absolutely livid

To add to the family’s torment, a two-hour delay in kicking furious passengers off the Wizz Air flight meant James had to sleep in their hire car after landing in Portugal as the hotel was closed for the night.

Staff on board the low cost carrier's flight said they had been told there had been "a change in the rules" which meant those without a Portuguese passport or visa would not be allowed in.

Passengers said they contacted Lisbon Airport and staff there said there is no such rule in place.

Official sources told The Sun Wizz Air made a mistake in "human error" by kicking the passengers off.

Police were even called to escort passengers who refused to leave the flight back to the airport terminal on Saturday evening.

Clive said: “We got to the gate and my nephew was let through. I was told to stand aside.

“There were already a few people there. We were told to wait, there was no explanation then it became clear we weren’t going to fly.

“People were getting really agitated. It was an awful situation. It all kicked off.

“The only reason they let my nephew through is because he’s got an Italian passport.

“We were corralled into this corner by check in. The Wizz Air staff were absolutely appalling."

James said: "I was able to get on the plane then they tried to kick us off because they were saying if you didn’t have Portuguese passport and Portuguese residency, you need to get off.

“They went through a couple of hours later and checked everybody’s passport. I didn’t show them the cover of my passport. I just flashed the photo page.

“It was really lucky I got through. This is a complete cock-up by Wizz. There were no restrictions. I went straight through immigration in Portugal with absolutely no problems.

“What they were saying was we’ll be turned away and they can’t allow us on the plane. Absolute rubbish."

Other passengers raged at the airline's mistake.

Data engineer Joseph Honeywood, 26, was jetting out from Luton to Lisbon to work for a month when he was ordered off.

Joseph, from Erith, South East London, spent £107 on his flights.

He said: “There were about 50 of us who had to get off. It's so frustrating. I was really looking forward to going out there for a few weeks to enjoy the sunshine and get away.

"At one point Wizz Air staff said people could go on the flight but when we got there we could not enter the country. It was a joke."

Another passenger said: "Wizz Air staff used fear tactics to get people off. We couldn't believe it.

"Then they even called the police for people who would not leave."

Rules at the time said people are free to travel to the country but must self-isolate for 14 days upon return.

A spokesman for Bedfordshire Police said: "We attended in a supporting capacity and no offences occurred. "

A spokesman for Wizz Air said: "Wizz Air sincerely apologises to customers on board the Luton to Lisbon service yesterday evening, who were wrongfully informed that British nationals are not eligible to enter Portugal.

"This was a result of a genuine mistake by the airline. All affected passengers are being rebooked onto other Wizz Air flights to Lisbon, and are being contacted individually in order to apologise directly." 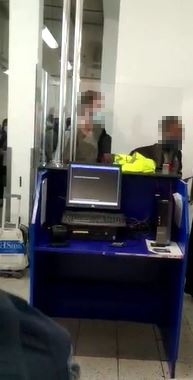