The first day of the WNBA regular season schedule began with its players dedicating the 2020 season to Breonna Taylor and getting justice for her family.

On the first day of the league’s playoffs seven weeks later, Taylor’s family settled a wrongful death lawsuit against the city of Louisville for $12 million. It includes an agreement to implement a number of police reforms, per the city’s announcement on Tuesday.

The settlement, many players said in their media availabilities, is “a step” but isn’t what the players have fought for over the past few months.

Candace Parker: Settlement ‘doesn’t do anything’ 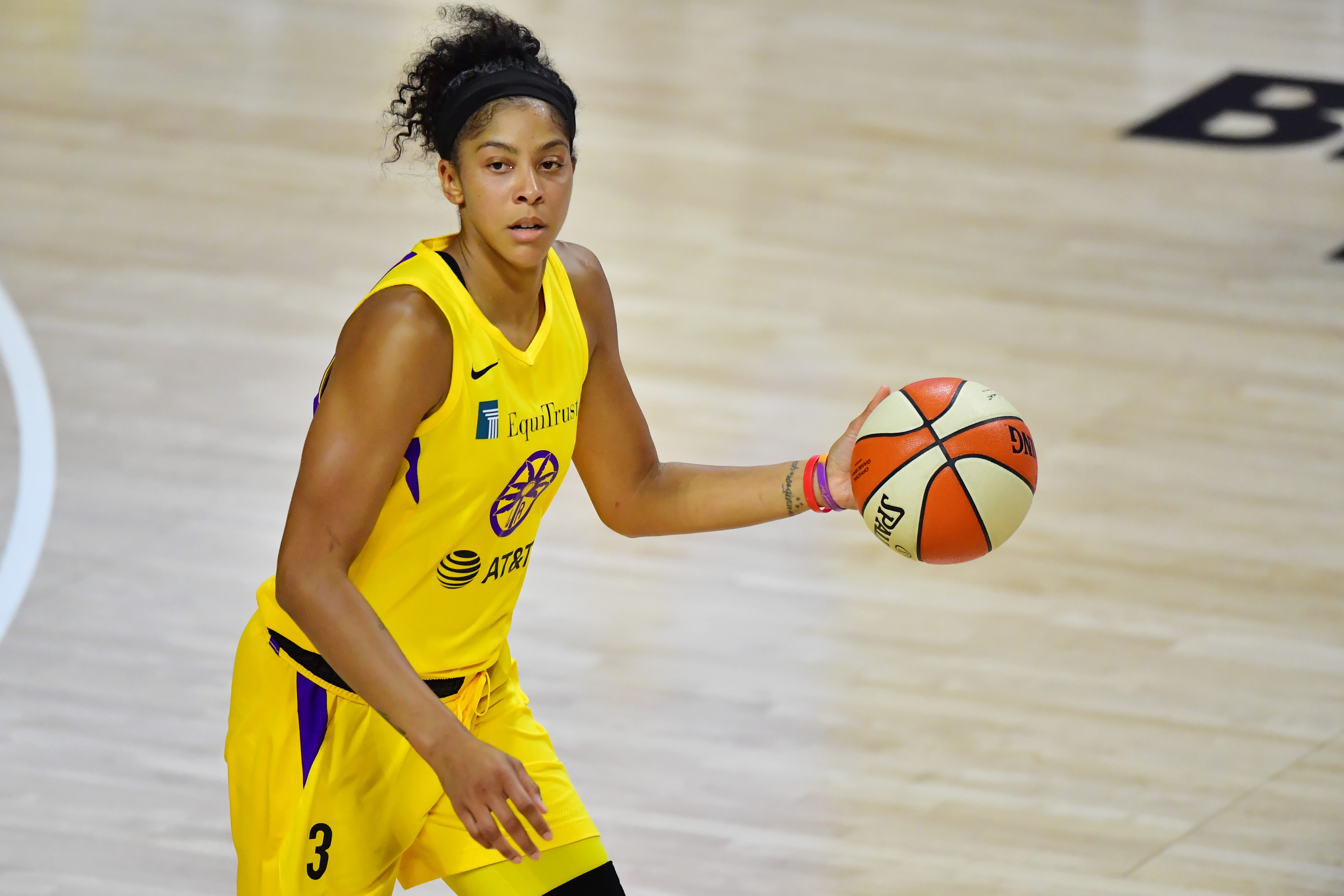 Los Angeles Sparks veteran Candace Parker is in the “wubble” at IMG Academy with her 11-year-old daughter, Lailaa, and has spoken about being an active role model for her. When asked by reporter Erica L. Ayala about the settlement during the Sparks media availability on Tuesday, she pulled from that aspect of her life.

“This season has been dedicated to arrest the cops that are responsible for the murder of Breonna Taylor,” Parker said in a Zoom video call. “I think it’s interesting that this is a step, but this isn’t what our goal was. And obviously we wear Breonna Taylor’s name on the back of our jersey but she represents so many other women that have been killed because of police brutality.

Angel McCoughtry, whose Las Vegas Aces are off until Sunday’s semifinal series begins, first lobbied for the league to put Breonna Taylor’s name on jerseys. She told Yahoo Sports in July it was about “planting the seed” for it to grow into reform, change and ultimately unity.

She also questioned the lack of arrests, via Ayala:

“That’s it? … They deserve millions, but first of all, that’s not a lot of millions. And second of all, why aren’t (the cops) arrested?

Seattle Storm star Breanna Stewart opened the season with a dedication and 26 seconds of reflection alongside the New York Liberty’s Layshia Clarendon, vice president of the WNBA Players Association. Stewart came a similar answer to the settlement news.

“I think that a settlement is not justice,” she said. “Money is not getting justice for Breonna Taylor or her family and those officers still need to be arrested.”

Sparks coach Derek Fisher said seeking social justice reforms is “the most powerful and impactful part of why we’re even here this year.”

“I don’t know if justice has a price, really. In terms of Breonna’s family, her legal team and the decision that they made to reach this settlement, my hope is that it is a small positive in what is otherwise a very difficult and horrible situation.”

He added: “It’s good to know that there’s been some resolution from possibly a financial perspective but there is no price on life and my hope is that we’ll all continue to fight for the justice that Breonna Taylor’s family deserves as we all move forward.”

Minnesota Lynx coach Cheryl Reeve also noted that settlements aren’t a longterm solution and that it’s the taxpayers who will make that payment. Which means there are no repercussions for when a situation like Taylor’s happens again.