Woman, 26, and man, 31, charged with murder after five-week-old baby dies at home

TWO people have been charged with murdering a five-week-old baby boy.

Little Sean Clark died at a home in Warmley, Gloucs, in January 2018. 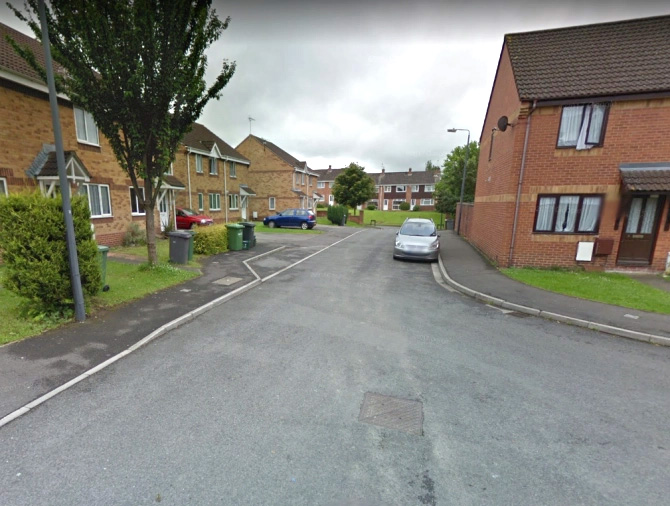 The pair are also facing charges of causing or allowing the death of a child.

They are due to appear at Bristol Magistrates’ Court later today.

A police spokesperson said: "We’ve charged two people with the murder of a five-week-old boy in 2018.

"They remain in police custody and will appear at Bristol Magistrates’ Court later today.

"The charges relate to the death of Sean Clark who died at an address (in) Warmley on 14 January 2018."