Woman, 30s, 'murdered' in Stoke home as man, 35, arrested in connection with her death COPS have launched a murder probe after the death of a woman in her 30s.

Detectives and paramedics rushed to a home in Stoke-on-Trent yesterday after reports the casualty had collapsed. 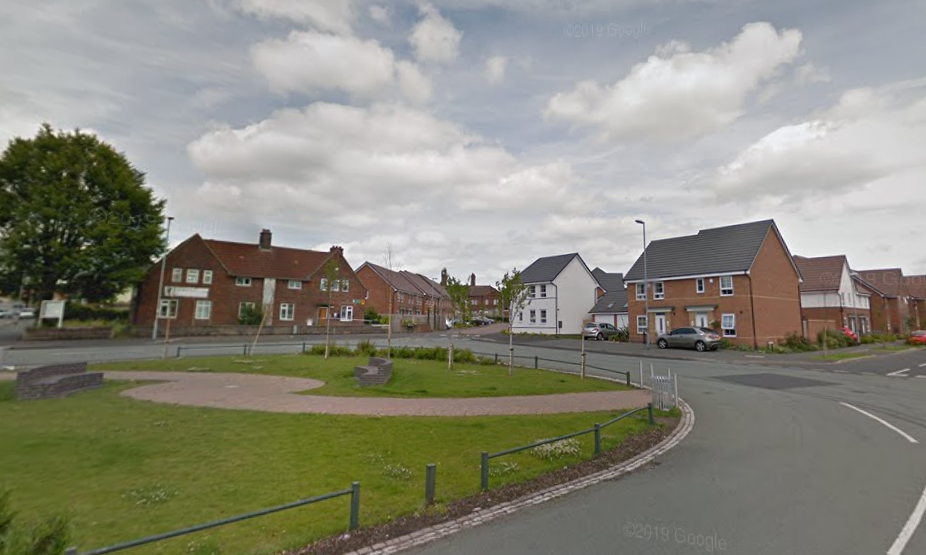 They found her suffering a cardiac arrest – meaning her heart had stopped beating properly.

She was taken to Royal Stoke Hospital for treatment. However, despite the efforts of medics, she died this morning.

A 35-year-old man has been arrested on suspicion of murder.

"Formal identification will take place in due course.

"A 35-year-old man, from Sandwell, West Midlands, has been arrested in connection with the death and released on conditional bail pending further inquiries."

The air ambulance landed close to the property yesterday.

A West Midlands Ambulance Service spokesman said: "We were called at 11.46am to a medical emergency.

"Two ambulances, a paramedic officer and the Midlands Air Ambulance from Staffordshire attended.

"We treated one patient, a woman.

"She was taken to Royal Stoke University Hospital by land ambulance."

Anyone with information is asked to call Staffordshire Police on 101, quoting incident number 258 of 12.