A 50-YEAR-old woman has been found dead at her home – as three people are arrested over the attack.

Cops rushed to the scene in Boston, Lincolnshire, just after 9.30pm last night to discover the woman in "medical distress". 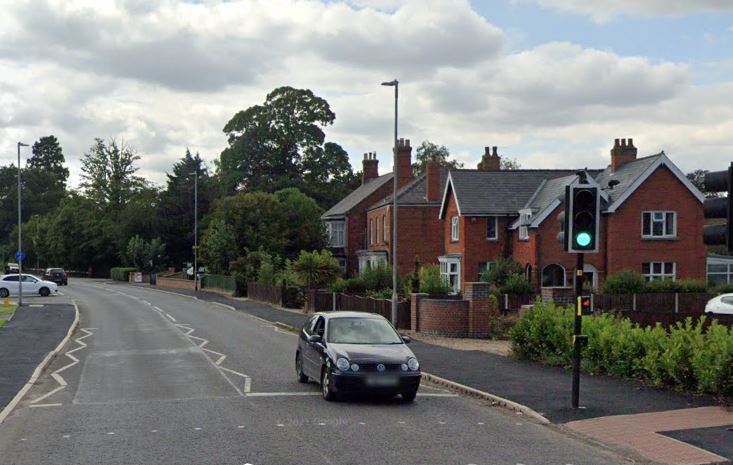 Despite cops' best efforts, the woman was pronounced dead in the early hours of this morning.

Detective Inspector Richard Nethercott said: "Perhaps you heard or saw something between 9pm and 10pm last night, or captured something on CCTV or dashcam in the same timeframe which might give us more information, or maybe you have other information which could help.

"Any detail, no matter how big or small, could end up being a key piece of evidence for us.

"We’d rather have as much to work with as possible than miss a key fact or detail."