Woman accidentally tips kebab shop £5,650 after entering her pin number as the amount of tip she wanted to leave

Russuan Olesya Shemyakova, 37, got a confused while visiting the New Point kebab shop in Dietikon, a German-speaking town in Zurich. 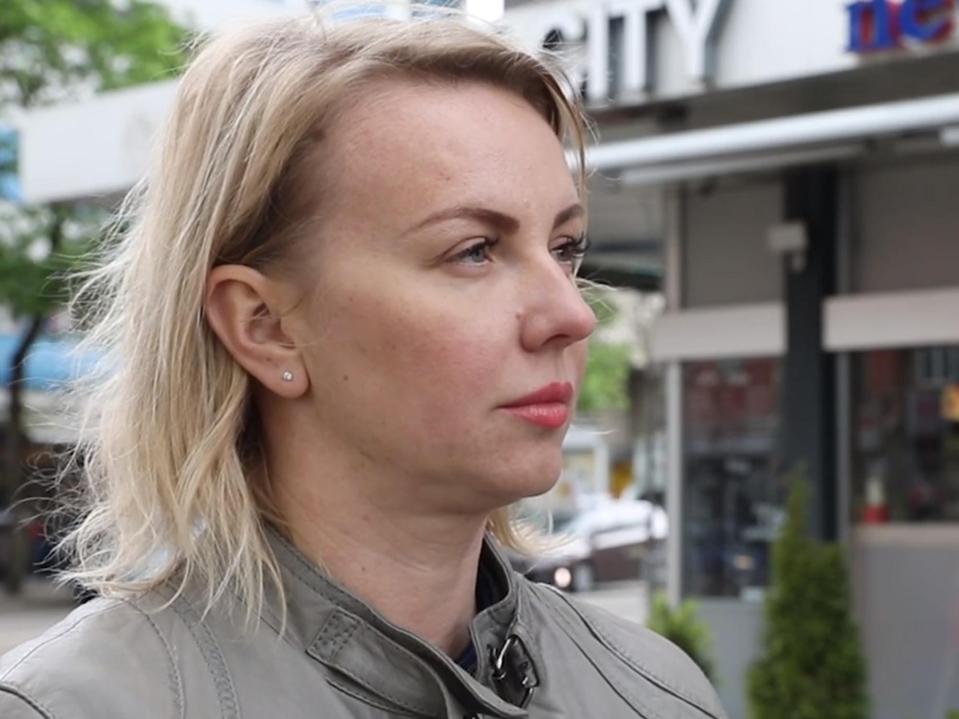 Shemyakova, who lives in Mulhouse, France, ordered some drinks and a piece of chocolate cake for herself and her son.

She said: "I entered my PIN code but it did not work… So I entered it a second time and then it functioned.

"I assumed that I paid 23.70 CHF which was also stated on my receipt." She is still trying to get her money back from the New Point kebab shop in DietikonBut two weeks later Shemyakova got a nasty surprise when she saw that 7,709 CHF (£5,666) had left her account.

When Shemyakova realised it was the same amount as the personal identification number of her credit card, she realised exactly what had gone wrong.

After entering the PIN code, customers have the option to add an amount to the total bill as a tip.

Shemyakova is reportedly still trying to get her money back with little help from the kebab shop or her credit card company.