A Qantas spokeswoman has confirmed that the passenger receiving treatment during the dramatic mid-air medical emergency has died. 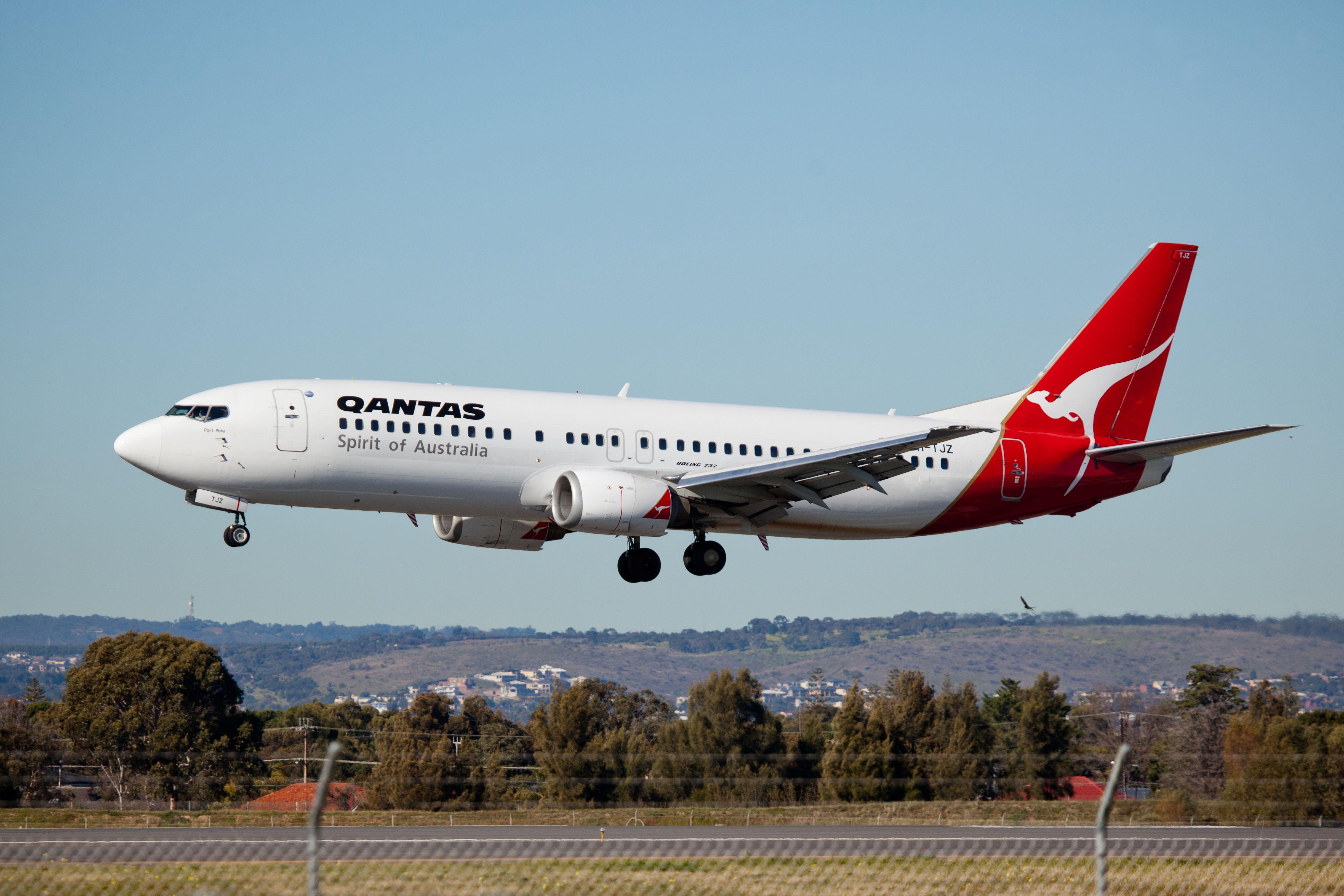 The early morning QF2 flight from London, via Singapore has been forced to land in Adelaide because of the incident.

A witness on board the flight told news.com.au it all started about 3am with a cabin announcement — asking for any doctors on board — which resulted in two passengers with medical training coming forward.

The witness said they frantically began trying to help the female patient with the assistance of almost all of the flight’s cabin crew.

According to a Qantas spokeswoman there was a doctor on board the flight, but nothing could be done to save the passenger.

“Our crew did everything they could, including helping perform CPR with a doctor who was on board, but unfortunately the passenger has passed away,” the spokeswoman told news.com.au this morning.

The witness on board said there were dramatic scenes as “very vocal” staff and passengers battled to save the woman behind curtains just metres away from him in the kitchen galley.

Through breaks in curtains he could see someone holding up a bag of fluids which were being administered into the critically ill passenger intravenously.

At about 4am, an hour after the call for doctors, the flight’s captain announced the diversion to Adelaide.

When the flight eventually landed in South Australia, police came on board but didn’t rush the patient off the plane, according to a witness.

A Qantas spokeswoman told news.com.au the airline couldn’t go into further details about the type of medical emergency that took place out of respect to the passenger’s family.

“Our thoughts are with the passenger’s family,” she added.

A version of this story first appeared on news.com.au