A WOMAN tucking into her Muller corner breakfast yoghurt claims she found a two inch nail.

Clare Hough was eating a toffee hoops flavoured yoghurt this week when she came across the unappetising sight. 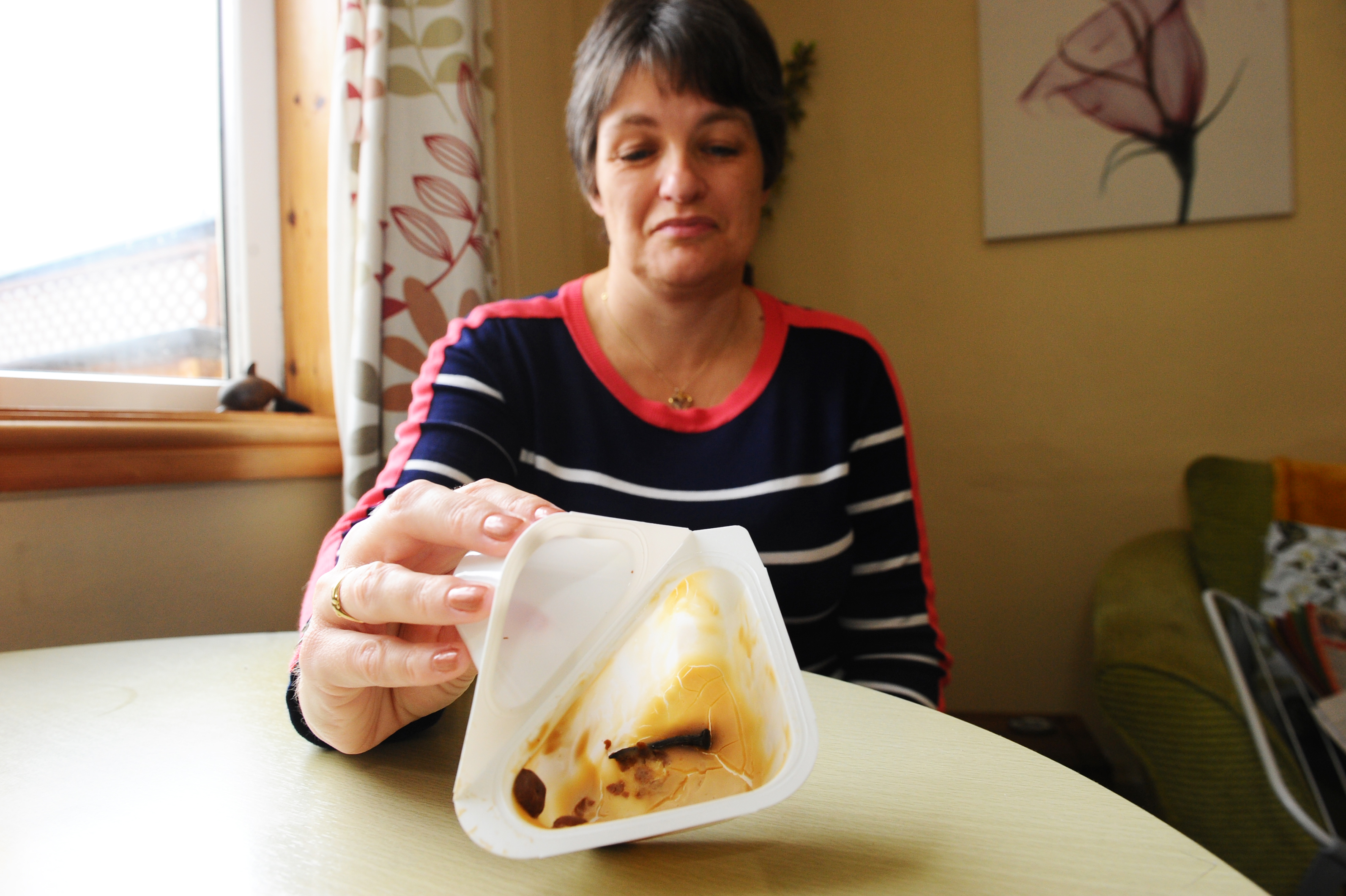 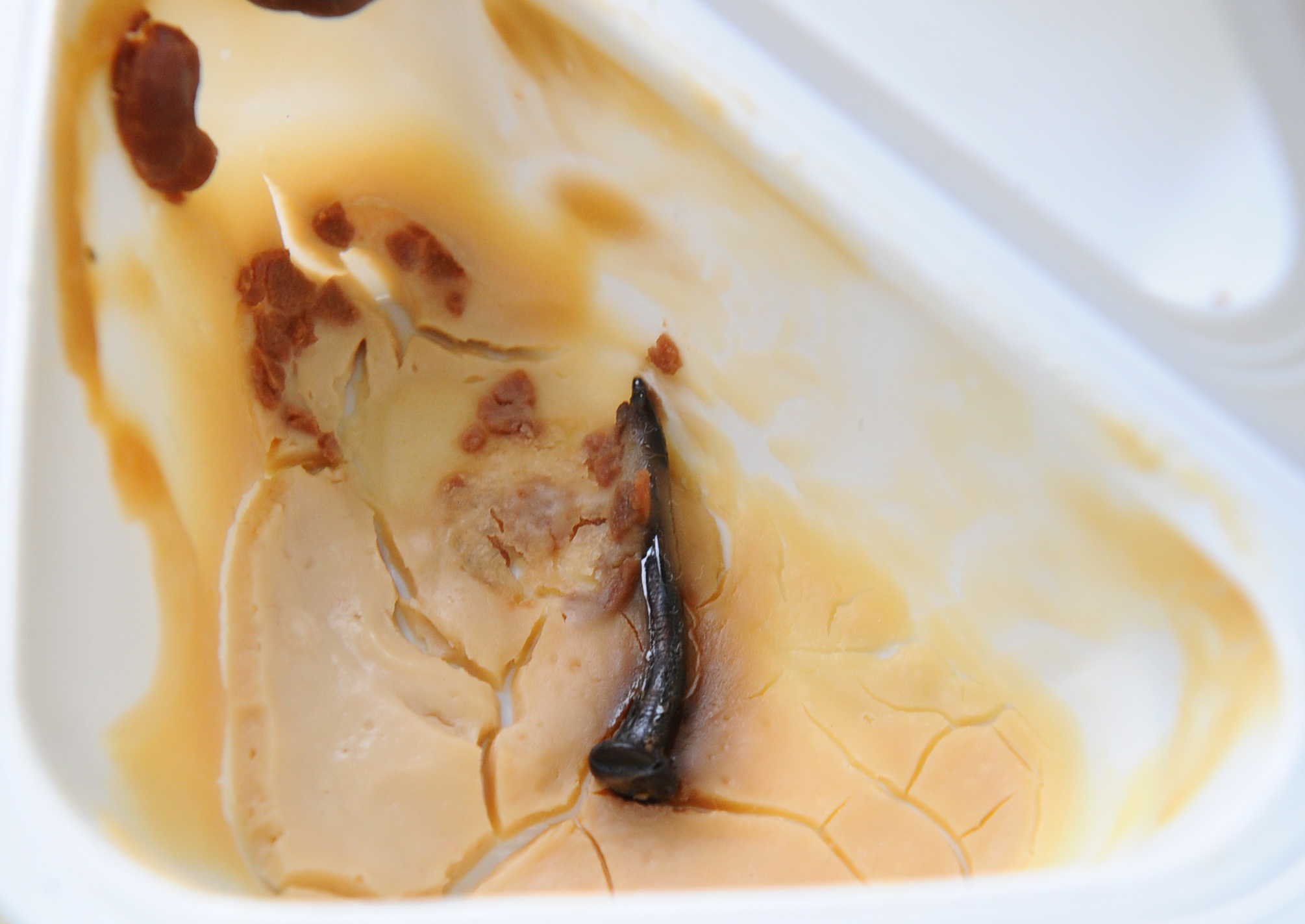 The 45-year-old told Hull Daily Mail she was stunned to find a black nail at the bottom of the yoghurt portion.

“It was one of those Müller corner ones, it was a toffee hoop one.

“I’d eaten quite a lot of it already when I saw it. I was just shocked and surprised.

“They had the yoghurt on offer at Morrison’s sometimes so I got some,” she said.

“Like you do, you open it and I was eating through it and there was this nail that was a good inch or two inches long in the actual yoghurt compartment.

"It was a few days ago on Monday or Tuesday, I was due at work so it was just a quick breakfast before. I was just flabbergasted. Astonished.”

On September 11, Ms Hough purchased the yogurt from her local branch of Morrisons for 68p.

A spokesman for Müller said: “The products we make are subject to extensive checks and x-ray scans to ensure they meet the highest standards of product quality, and we would encourage the individual to contact our customer service team so that we can carry out a full investigation.

“It is important to stress that in our production facility, yogurt passes through a filter, and the whole process takes place within an entirely sealed and automated filling line.

"The completed product is then scanned by an x-ray machine.”

Last year we told how a Slimming World fan who consumed up to 24 Muller Light yoghurts a day was gutted after the organisation removed it from the Syn-free list.

Mum-of-four Nikki O'Neill, 46, from Bournemouth, said she was devastated after the weight loss company valued the fat-free yoghurt pots being worth one Syn. 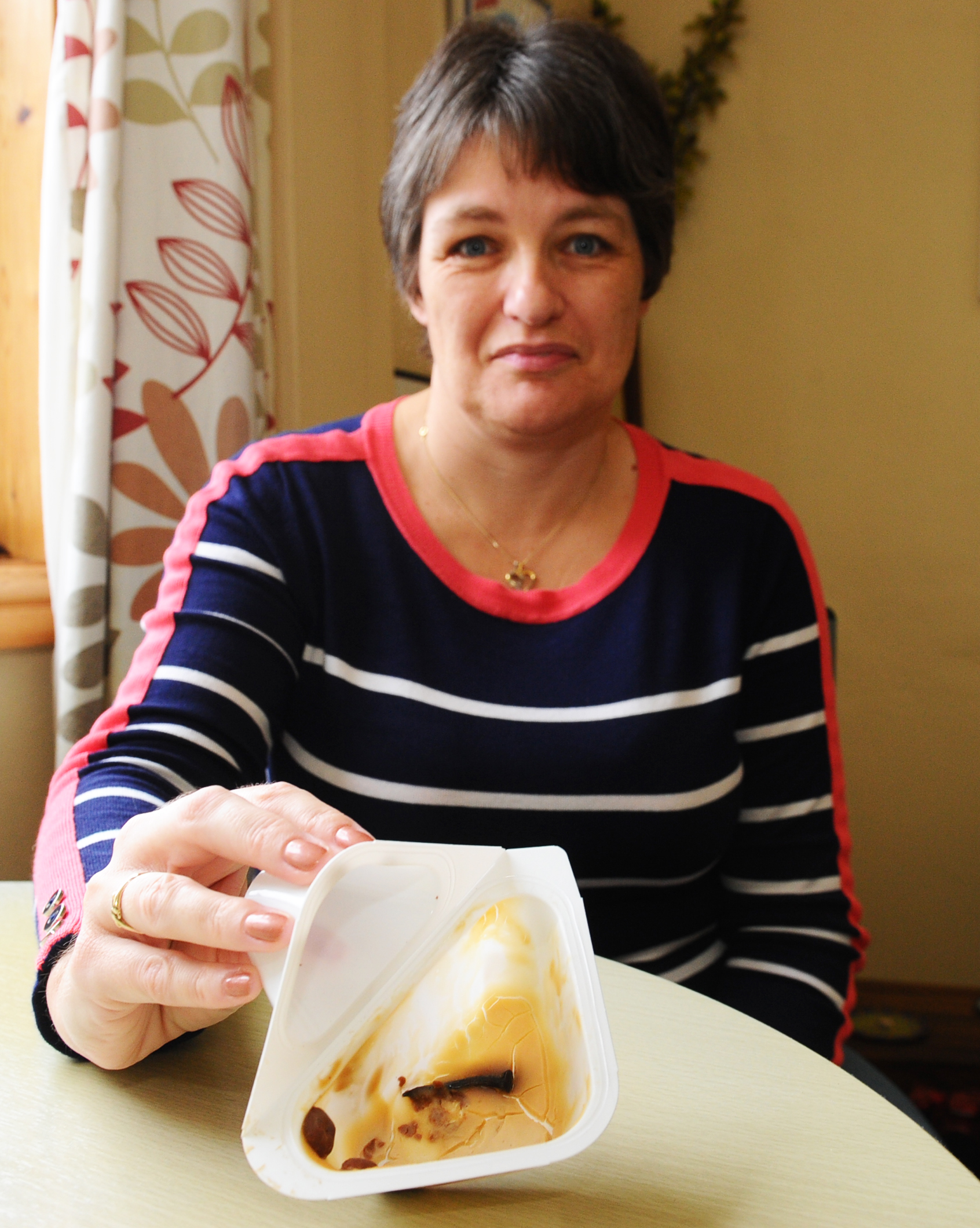 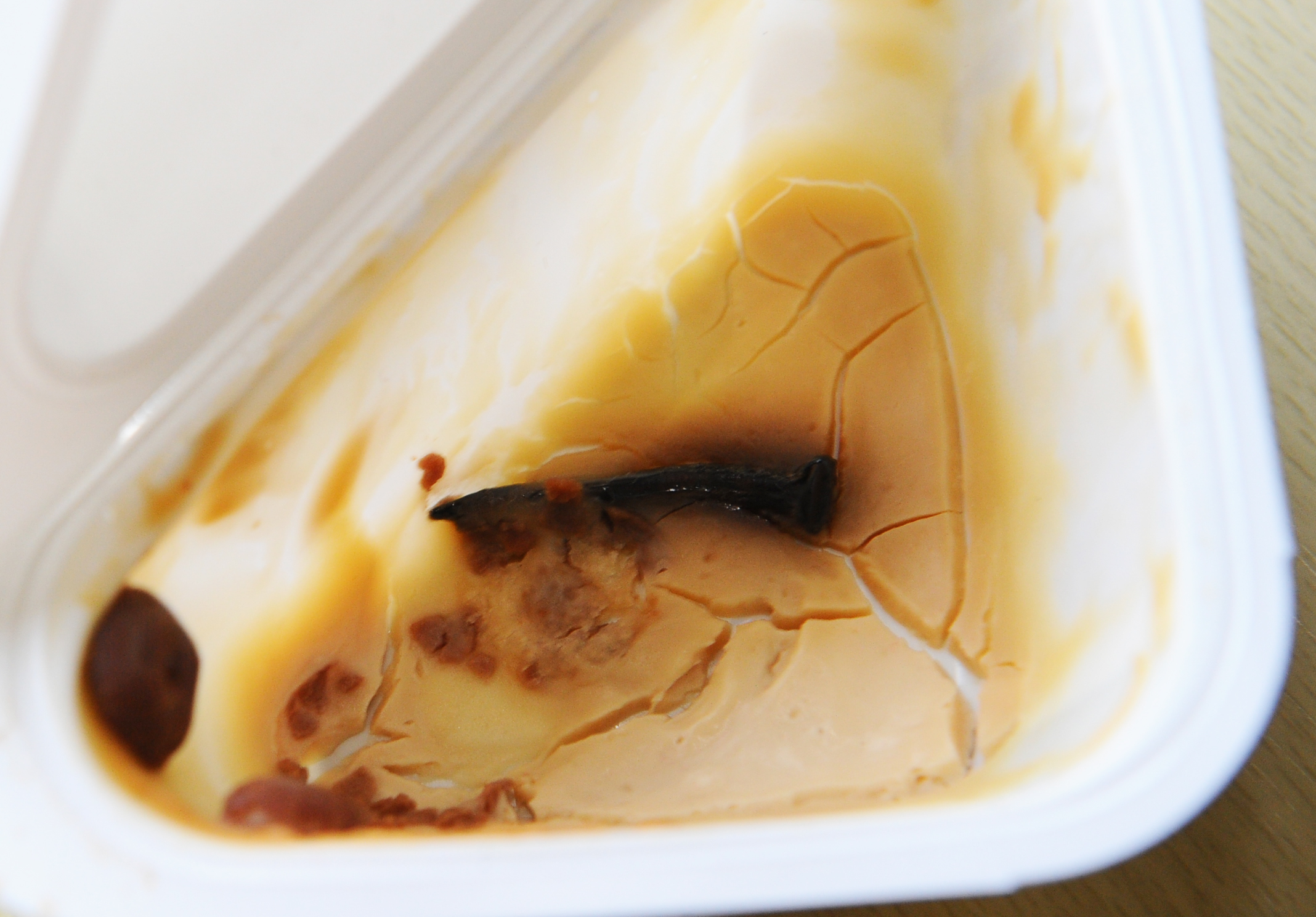