A WOMAN has been found dead on the pavement in Nottingham overnight.

The woman was pronounced dead just after 3am – with investigating police treating her death as "unexplained". 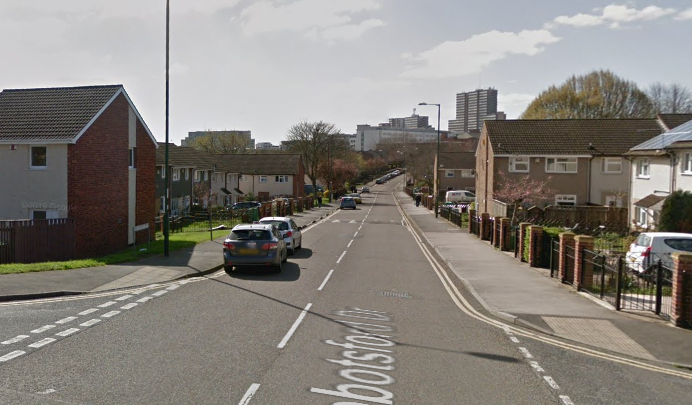 Nottinghamshire Police said they had been called to Abbotsford Drive just after 2am today after receiving the report of a "sudden death".

The woman was tragically found lying on the pavement and pronounced dead at around 3am.

"Our enquiries are ongoing to understand the circumstances surrounding the death."

He appealed for anyone who was in the Abbotsford Drive area between 11pm yesterday and 2.20am this morning to contact officers.

Anyone with information should call Nottinghamshire Police on 101, quoting incident number 36 of 12 February 2020."