A British-Australian professor who spent 804 days in some of Iran’s most notorious jails was originally arrested for dating an Israeli, according to a report.

The university lecturer was stopped at Tehran airport in 2018, purportedly on false allegations she was a spy.

Senior government and diplomatic officials now say the real reason behind Moore-Gilbert’s detention was Iranian officials found out she was romantically involved with an Israeli national.

Dr. Moore-Gilbert was originally sentenced to 10 years jail on espionage charges, which both she and the Australian government rejected.

Australian authorities including Foreign Minister Maris Payne pursued a strategy of ‘quiet diplomacy’ over a twelve month period and have not commented publicly on the case due to its sensitive nature.

Australian Prime Minister Scott Morrison declined to discuss any details of her release, saying only he was ‘relieved’ she was safe and on her way back to Australia. 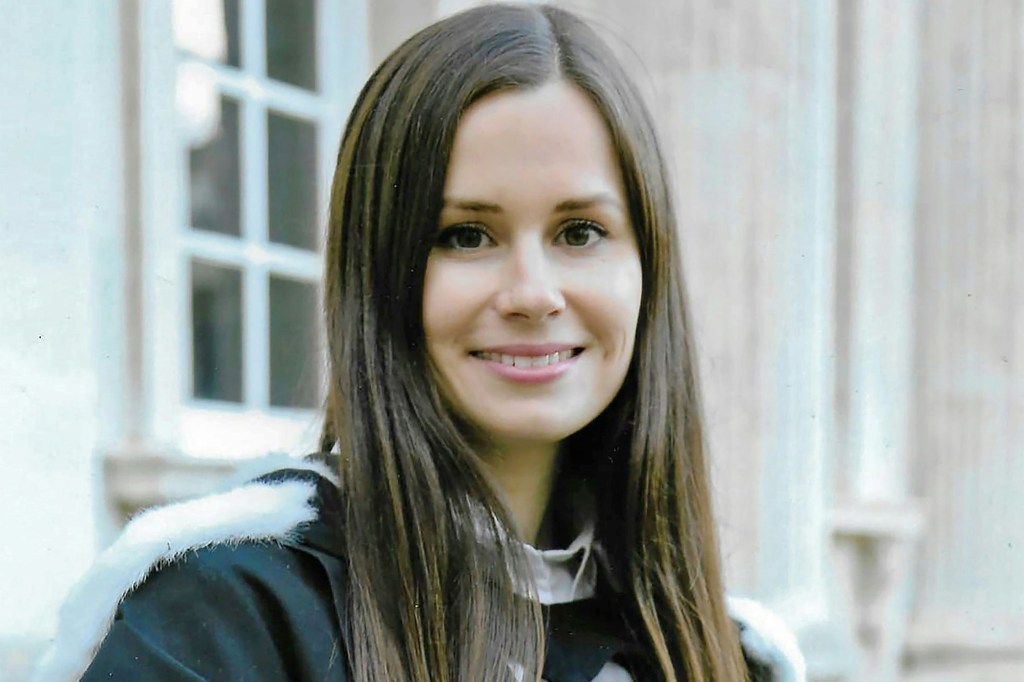 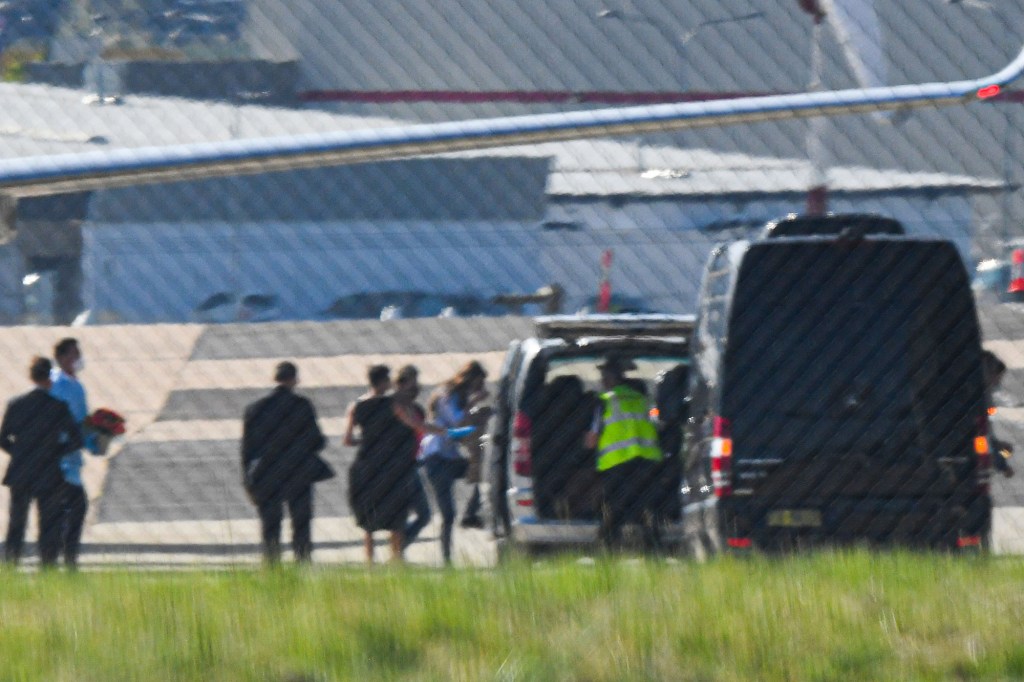