A WOMAN has bravely revealed how she was raped by her stepdad’s evil cousin and a lodger in her own home when she was just six-years-old.

Sumayya Miah, now 23, from Luton, was just a child when her stepdad invited his cousin, Jahkir Hussain, 37, to live with their family. 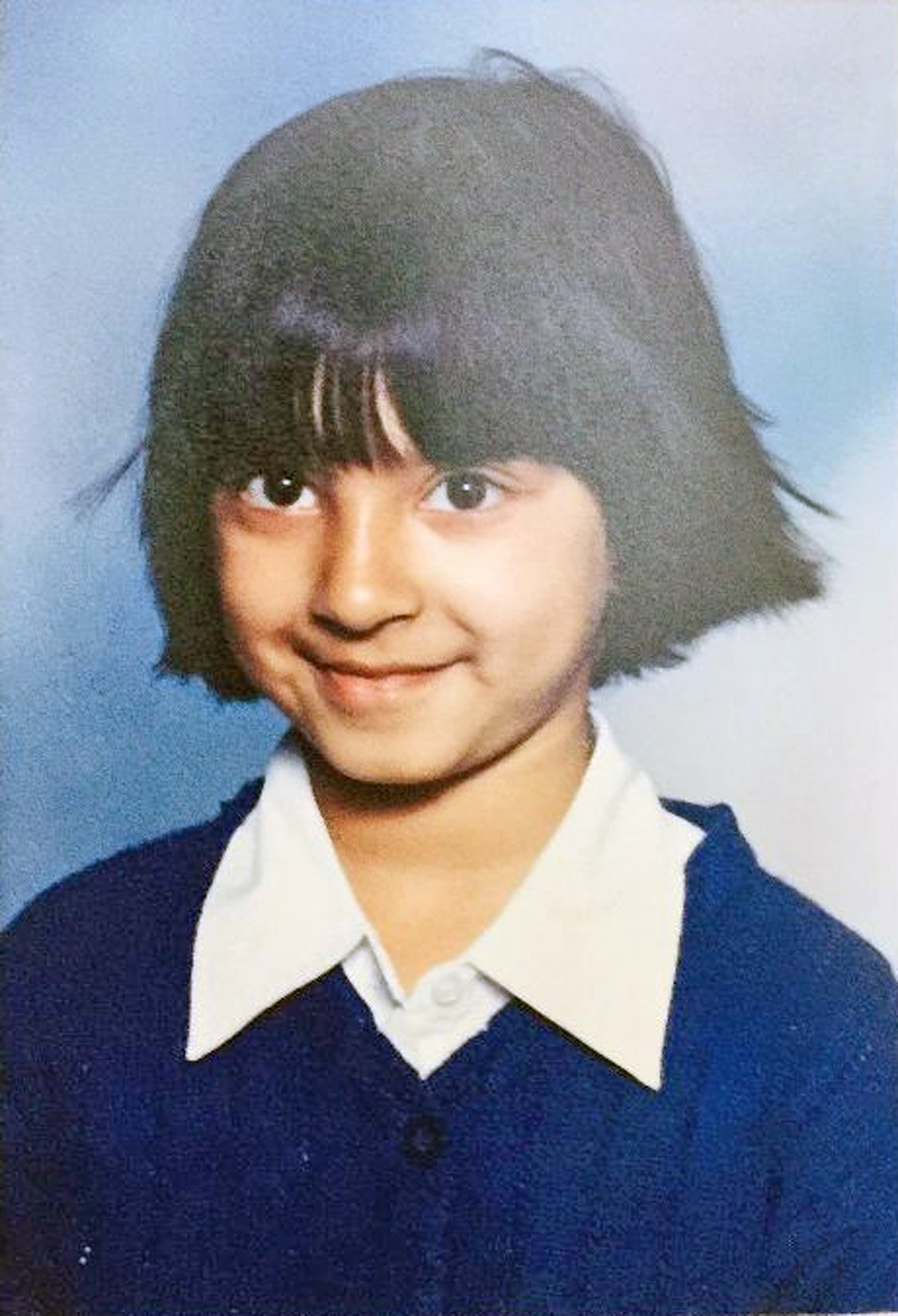 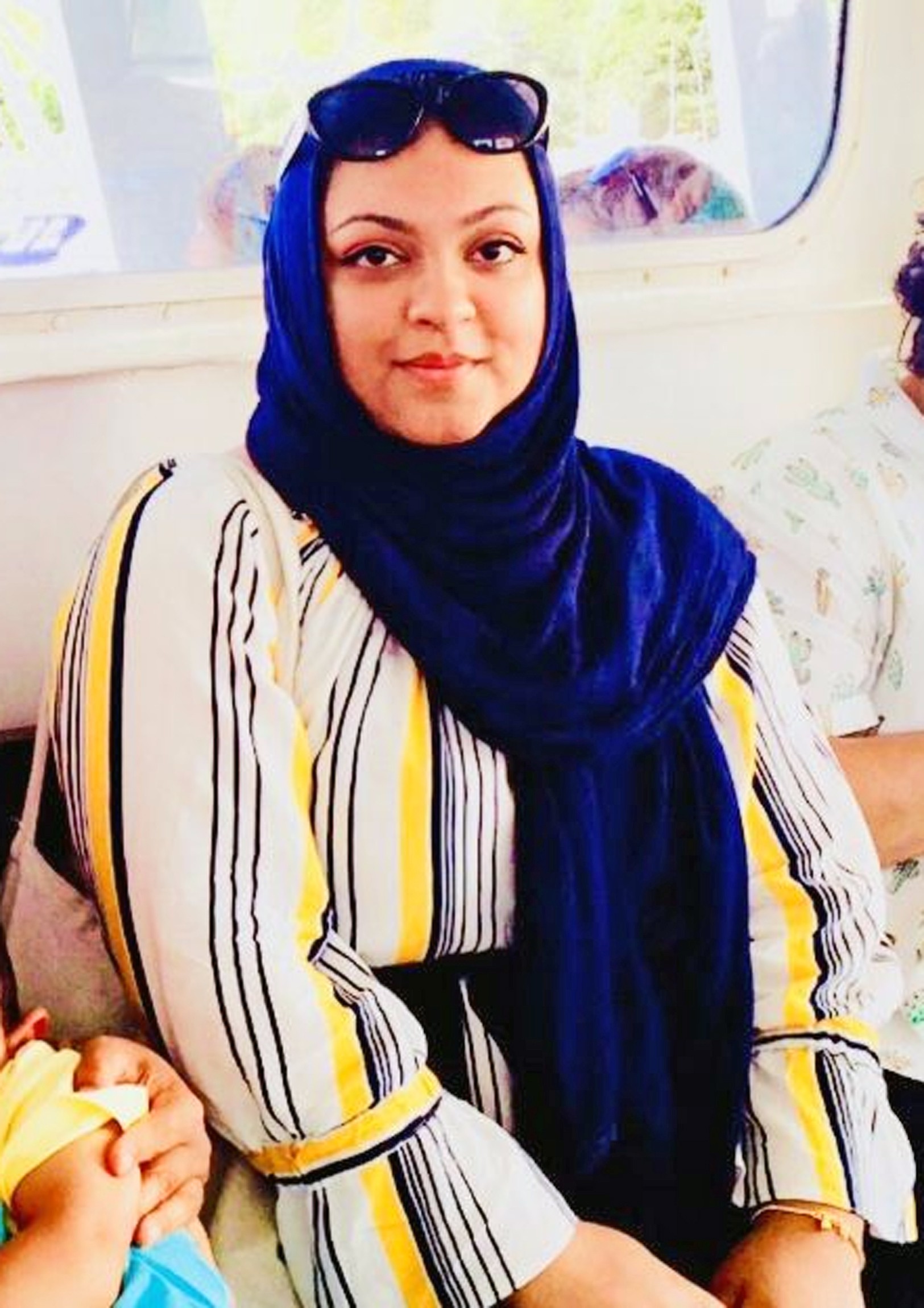 Months later, Hussain began raping Sumayya while her parents were out after offering her sweets and playing games with her.

A year later, in 2005, the family took in a stranger, Emdadul Lukman, 47, after renting out their spare bedroom – who also began a campaign of sexual abuse against the child.

In February 2020, the monsters were jailed for a total of 36 years for rape and sexual abuse.

Sumayya, an art psychotherapy student, said: “I was just an innocent, little girl when I was abused by not one, but two monsters.

“Even though they have scarred me mentally forever, I’m glad I finally got justice.”

Growing up, Sumayya lived with her mum and stepdad, Raza Miah, 50 – who in 2004 invited his cousin, Jakhir, from Bangladesh, to move in with the family.

Sumayya, who was just six at the time, said: “Jakhir needed a place to stay.

“After he moved in, we played board games, coloured and watched films every day.

“As I was an only child, I was happy to have the company. He even brought me sweets every time he came home.”

Two months later, Hussain called Sumayya into his bedroom to play a boardgame.

Sumayya said: “Mum was at work, while my stepdad was downstairs reading.

“As I went to pick up the dice, Jakhir began to kiss me.

“I wanted to push him away, but I didn’t have the strength. He removed his clothes and said nobody would find out.

“Then, he raped me. I wanted to scream but I was too afraid.

“Afterwards, he told me not to worry because next time it wouldn’t hurt as much. I was confused and in agony.”

The next week, Hussain appeared at Sumayya’s bedroom door with sweets before raping her for a second time.

She said: “I asked where my parents were and he told me they weren’t home.

“Moments later, he raped me again. But this time, I cried for him to stop.

“Jakhir slapped me in the face and told me to shut up.

“He threatened to rape Mum if I told anyone. I was petrified.”

From then on, Hussain continued to prey on Sumayya whenever he had the chance. 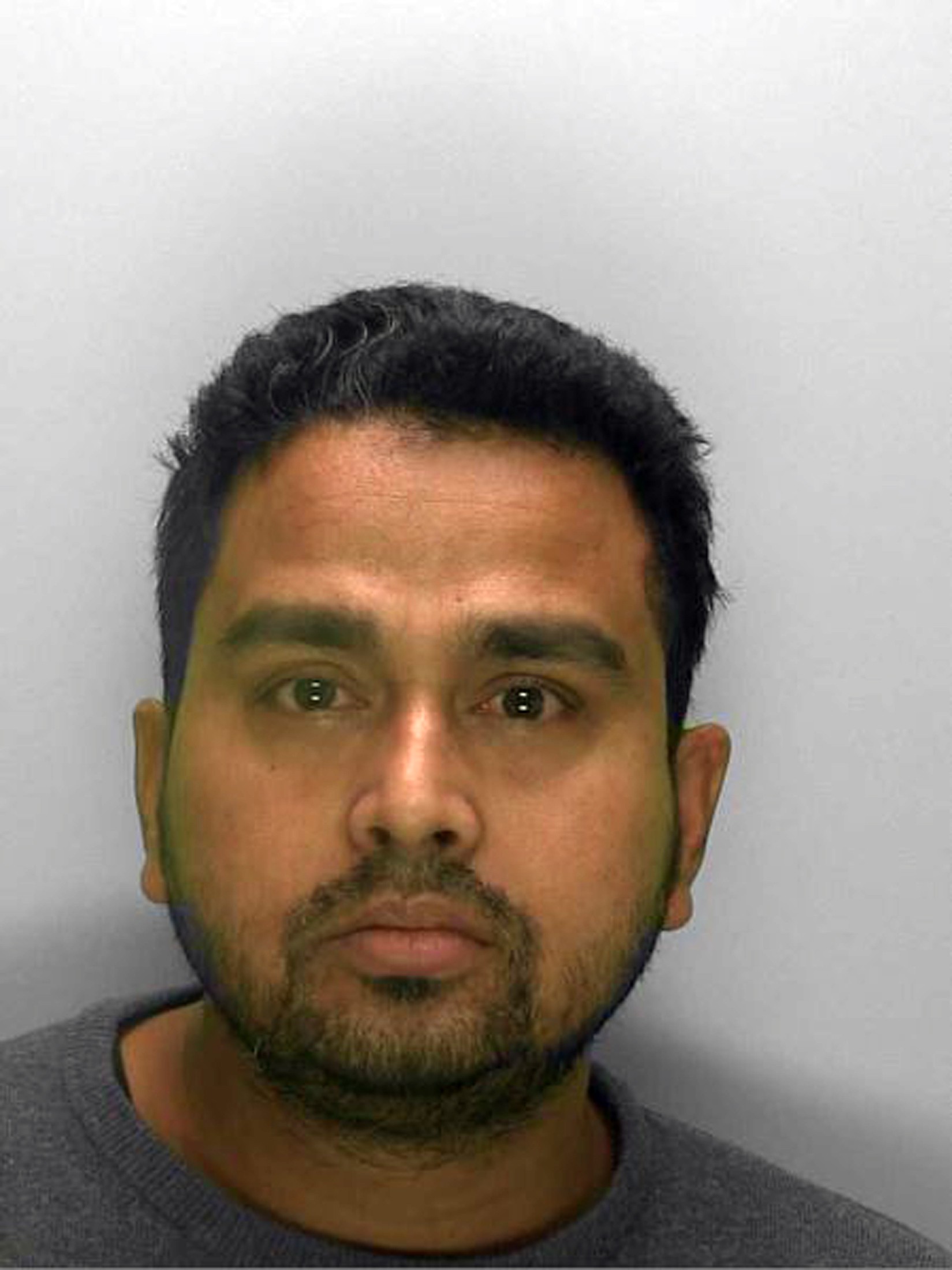 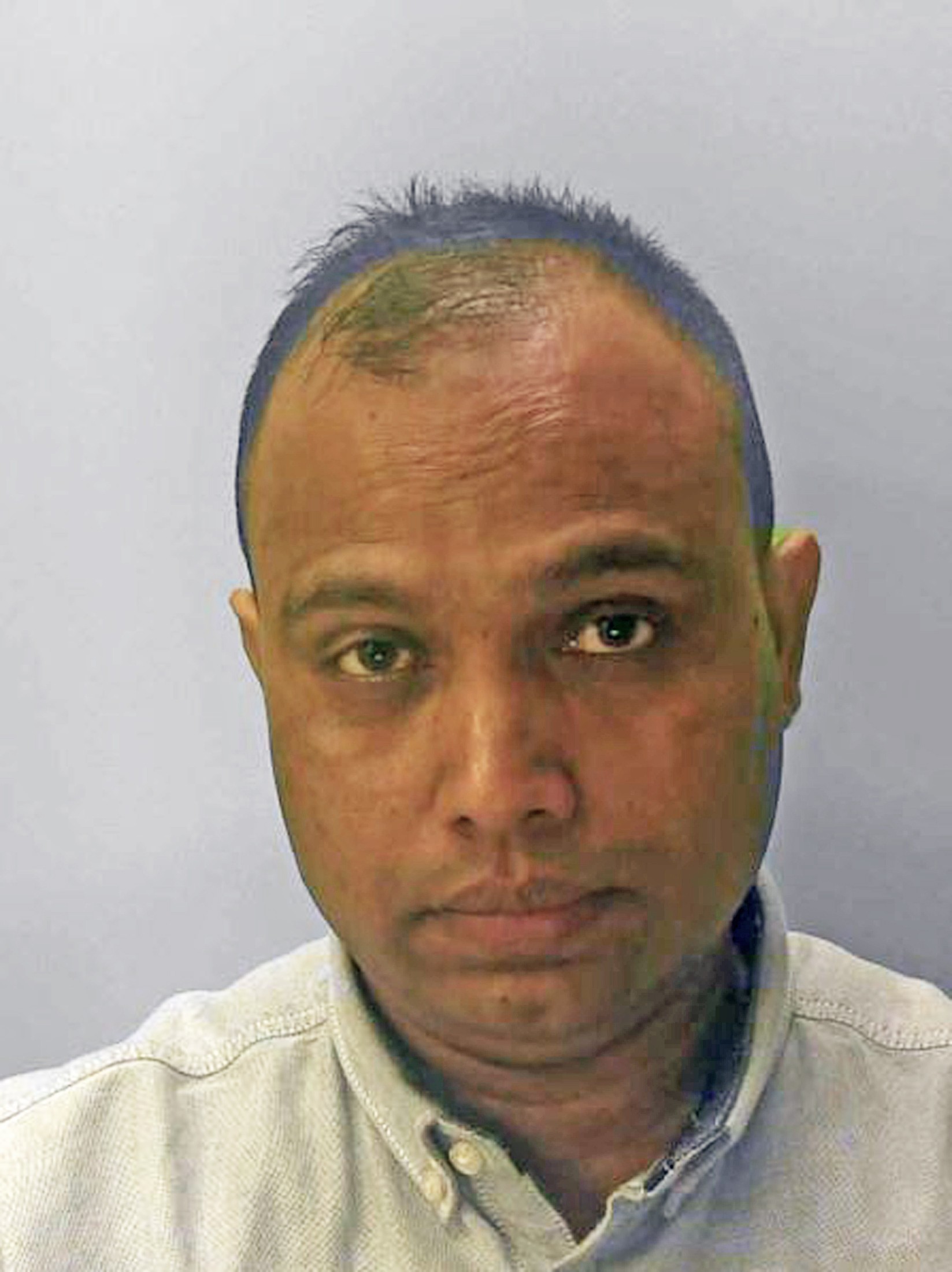 Then, in July 2005, Sumayya’s parents needed some extra money, so they rented out their spare bedroom to Emdadul Lukman, from London, who responded to their advertisement.

Sumayya said: “Emdadul smiled at me at the door, I thought he was nice.

“But a week later, while everyone was out, Emdadul invited me into his bedroom.

“He asked me about my favourite shows and colours. Then, out of nowhere, he kissed me. I couldn’t believe it was happening again.

“Emdadul pulled my clothes off and forced himself on me, just like Jakhir did. Afterwards, I couldn’t stop sobbing.”

Both men continued to attack Sumayya whenever they had the chance – but neither of them knew the other one was doing it.

The now 23-year-old said: “The next year, while Emdadul was abusing me, I blurted out ‘Jakhir does this to me too.’

“But he just shrugged his shoulders and continued. I soon told Jakhir the same and he didn’t care either. My life was hell.”

In February 2006, lodger Lukman moved out.

But Hussain continued his campaign of abuse against Sumayya for another year, until she was eight.

Sumayya added: “By this point, the damage was done. I became severely depressed and began to self-harm while growing up.”

Years later, in April 2015, when Sumayya was 17, she got married – but her self-harm continued to spiral.

She said: “In time, we fell in love, but the abuse haunted me and my depression got worse.

“One day, I stabbed myself in the stomach while my husband was at work.

“Thankfully I survived. But my husband and Mum begged me to tell them why I did it.

“Finally, I told them everything Jakhir and Emdadul did to me. They were heartbroken.”

Sumayya’s husband convinced her to report Hussain and Lukman to police – and shortly after, they were tracked down and arrested.

Sumayya said: “After keeping my secret for 14 years, I can finally move forward with my life.

“In my culture, sexual abuse is swept under the carpet and often silenced.

“If this has happened to you, please speak out and seek help. You deserve justice too.” 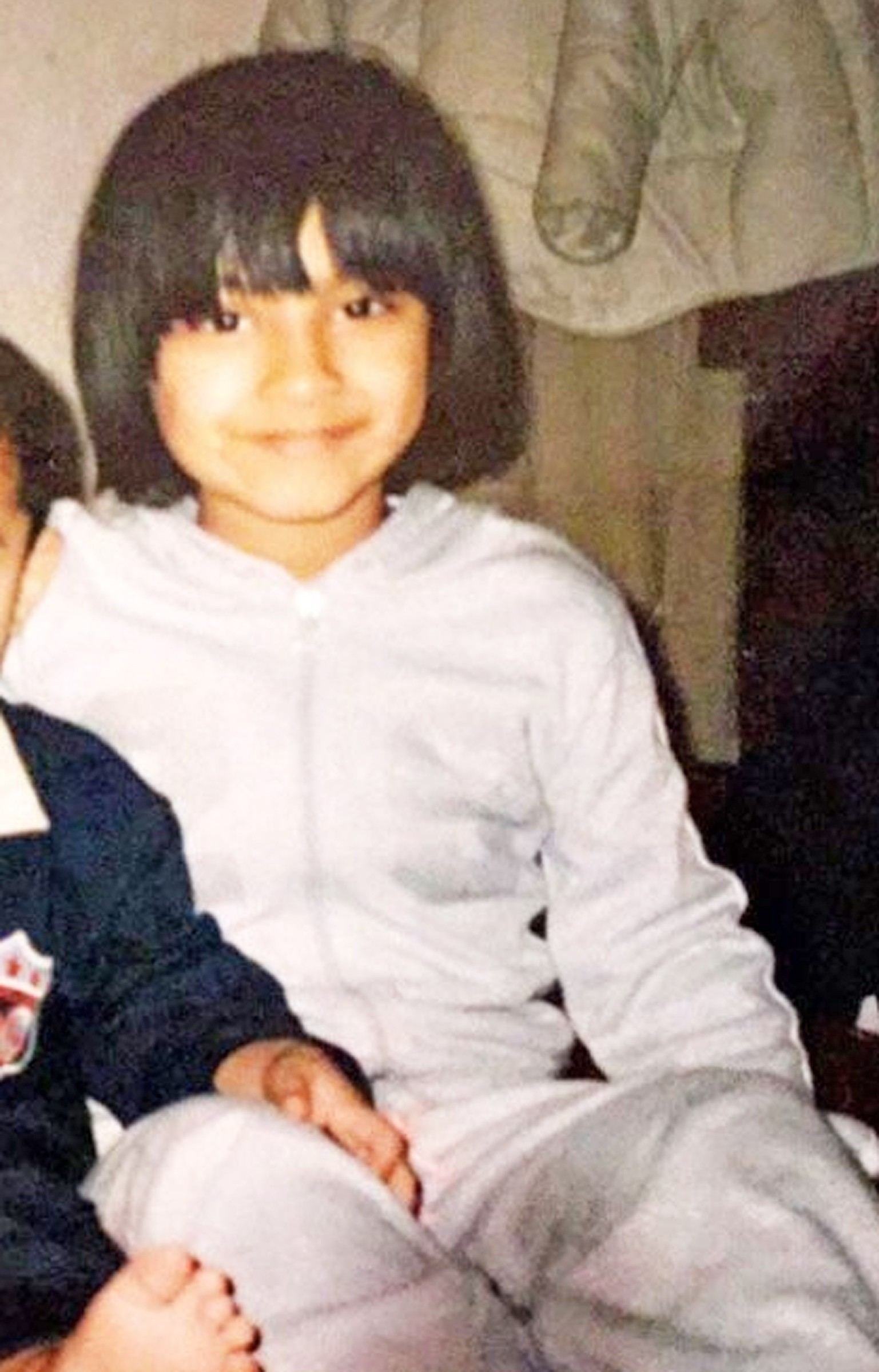 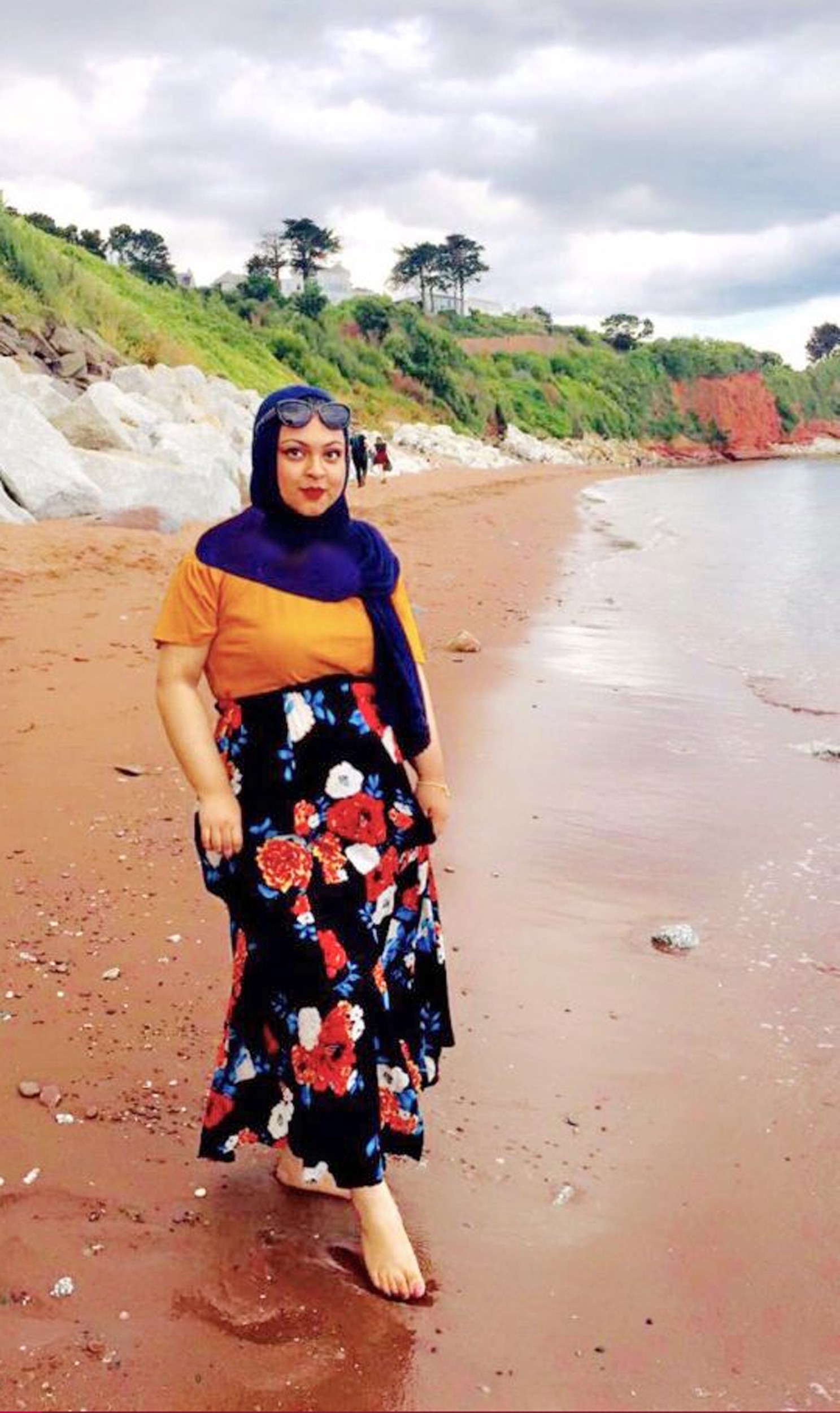 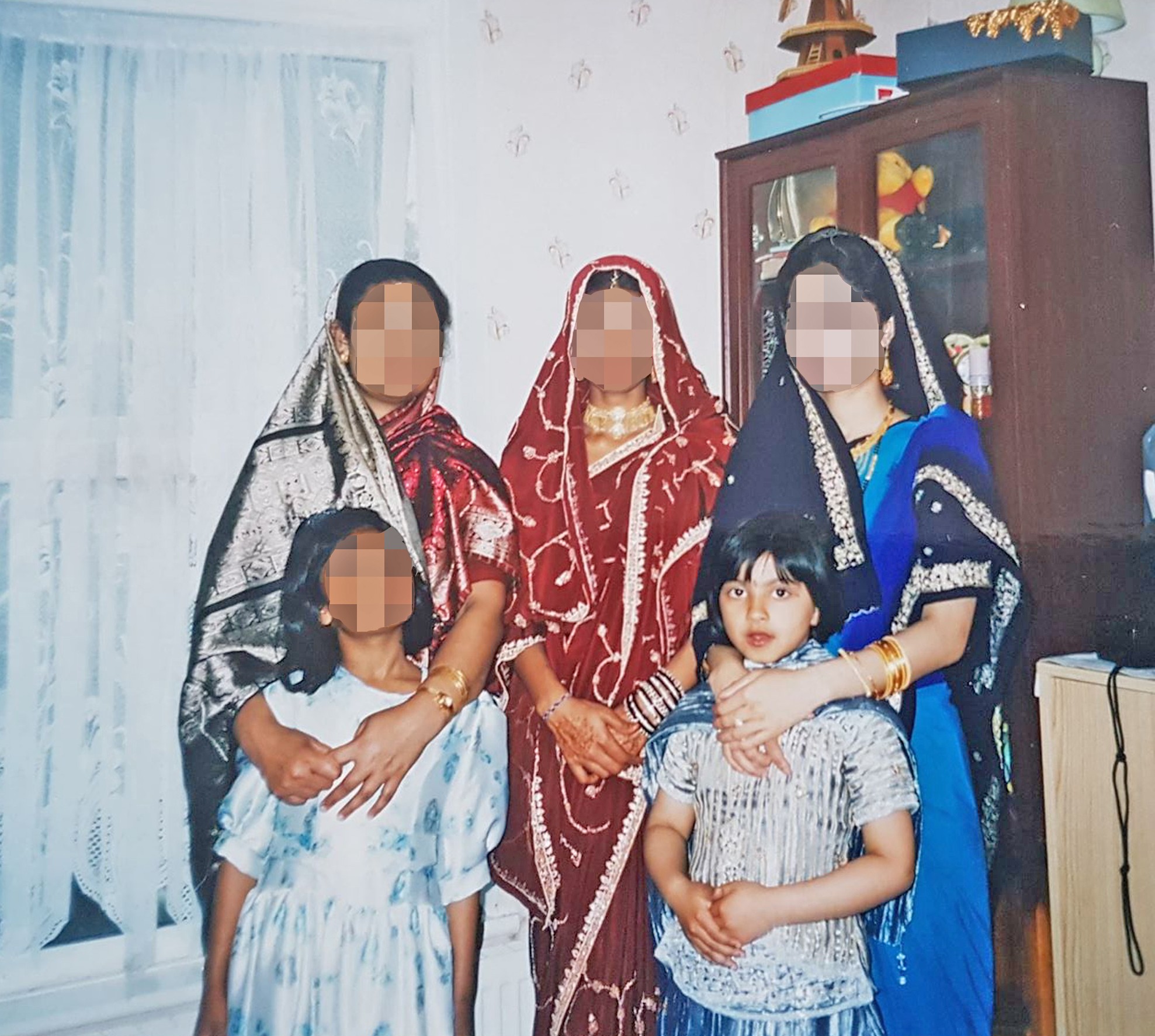 WHERE CAN I GET HELP?

Women's Aid has this advice for victims and their families: