Woman in her 20s badly burned after boiling water thrown over her in 'row at home' as man, 47, held

A WOMAN has been badly burned boiling water was thrown over her during an alleged row at her home.

The victim, in her twenties, was attacked in the early hours at a house in Reading, Berks. 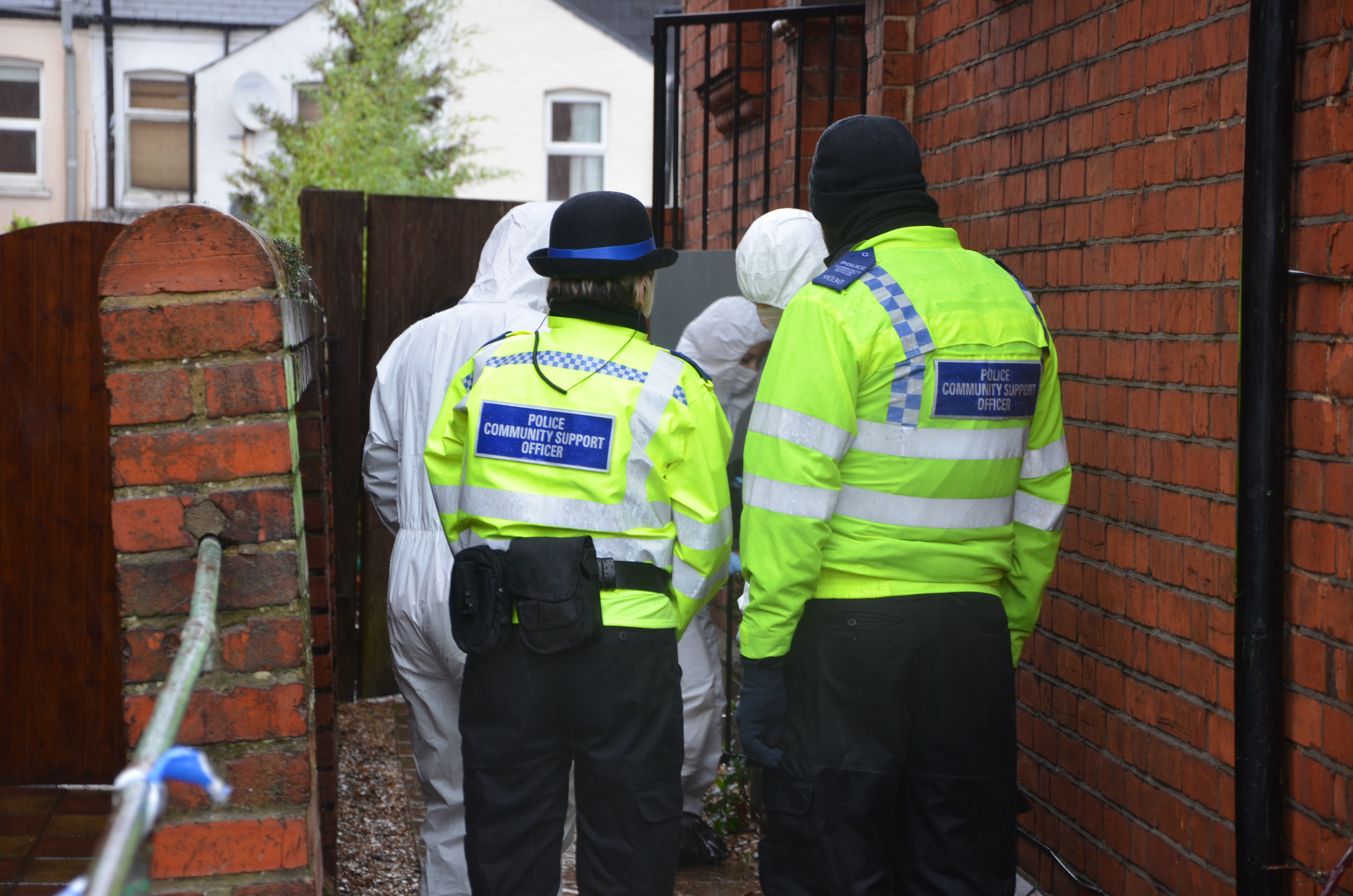 A man, 47, who was also at the property was arrested and rushed to hospital with serious injuries.

The woman was taken to nearby Royal Berkshire Hospital for emergency treatment to her burns.

It was not yet known whether she has been transferred to a specialist burns unit.

Detectives sealed off the terraced house and forensic science officers wearing specialist suits were spotted combing the house and garden for evidence.

Neighbours heard an argument erupt between a man and a woman and cops were called to the address shortly after.

A spokesman for Thames Valley Police said: "Officers were called to Oxford Road, Reading at around 1.10am today to reports of an assault and a fear for welfare.

"A woman, aged in her 20s, was taken to hospital with burns where she remains at this time.

"A man, aged 47 years and from Reading was arrested on suspicion of causing grievous bodily harm.

He is currently in hospital with serious injuries. This is understood to be an isolated incident.”

Anyone who has information about this incident is asked to contact the non-emergency number 101 or make a report online.