A WOMAN in her 30s has been found dead as cops launch a murder probe.

Greater Manchester Police confirmed a man has been arrested after the sudden tragic death. 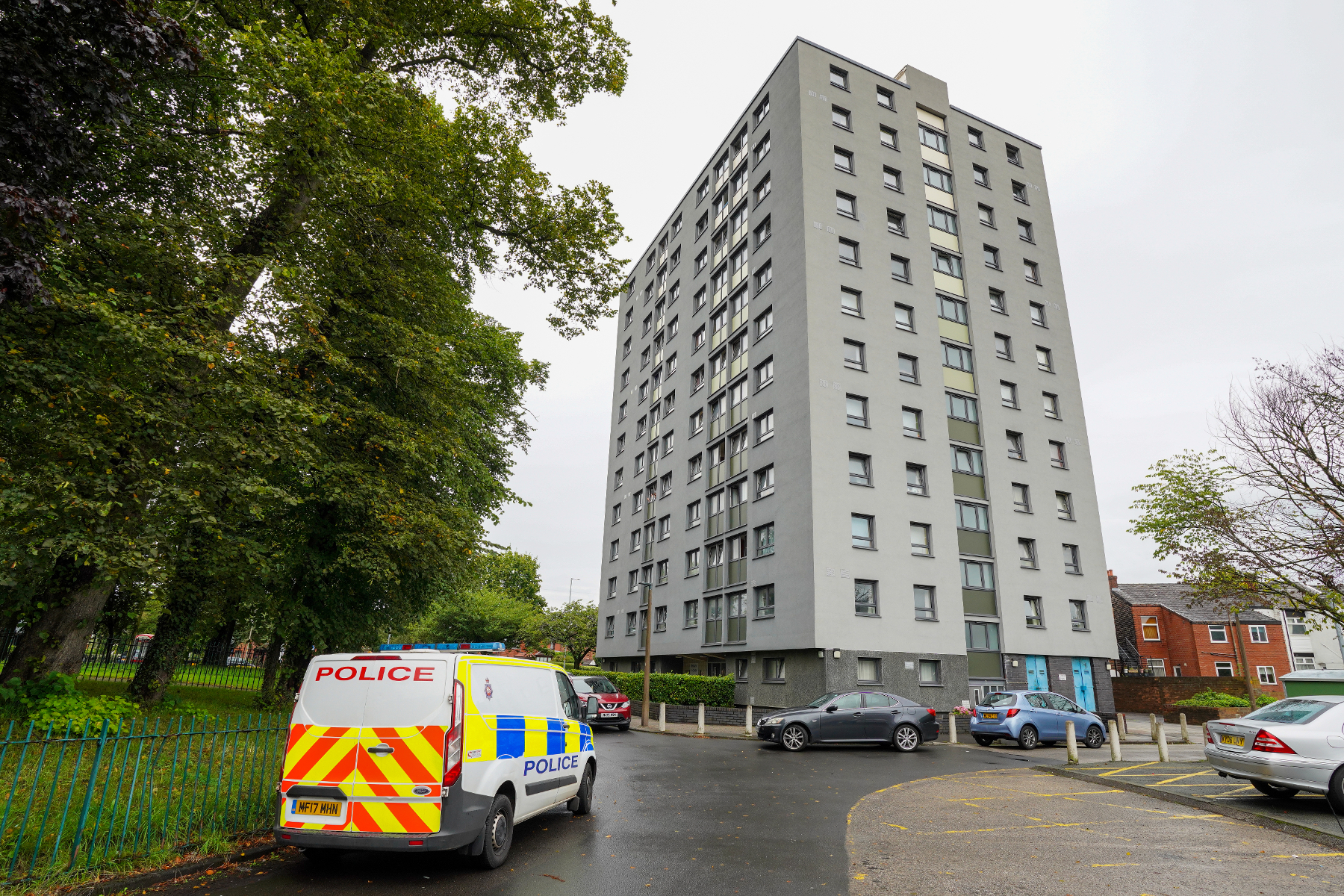 Police said they were called about 8.30am today to Beaver House in Victoria Park, Offerton to a report of the sudden death of a woman.

Emergency services attended but upon arrival, a woman in her 30s was pronounced dead.

Enquiries are ongoing to ascertain the full circumstances surrounding her death.

Detective Inspector Victoria Wade of GMP's Major Incident Team, said: "Sadly a woman has lost her life and, as always, our priority is ensuring we can provide her loved ones with the support and answers that they need at this devastating time.

"Although we have one man currently in custody in connection with this incident I would stress that our enquiries are in their initial stages.

"We are keeping an open mind as we investigate the full circumstances surrounding her death and I would urge the public to avoid speculation at this time."

A man, aged in his 30s, has been arrested on suspicion of murder.

He remains in custody for questioning.