Woman ‘leaves boy home alone for NINE DAYS without food, water or electricity in home stinking of feces’ – The Sun A WOMAN has been arrested after allegedly leaving a nine-year-old boy on his own for nine days without food, running water, or electricity.

Autumn Lee Beede, 39, has been charged with child neglect after the boy was found in Florida home said by witnesses to small of feces. 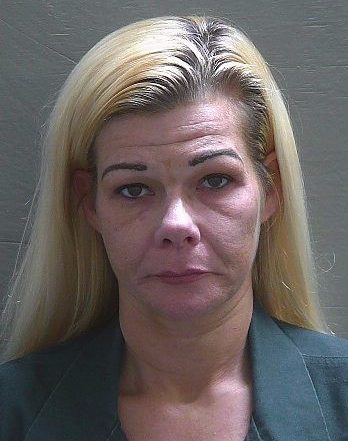 Her relationship to the boy was redacted from her arrest report.

The report said a sheriff's deputy found the boy after being called to carry out a welfare check at the home in Cantonment – roughly 20 miles from Pensacola – on February 14.

A witness noticed conditions within the home while taking bottles of water to the boy, the Pensacola New Journal reported.

A deputy who attended said there was a “heavy odor of fecal matter” in the home.

The boy is thought to have been left at the property on February 5.

The boy reportedly told authorities that he had been living with an unidentified man, but the man was found to have been in custody at the time.

He later said the utilities had been stopped at the house because previous bills had not been paid, and that friends and neighbors had been providing him with food and water.

The arrest report also said that Beede had returned on February 14 to leave pastries outside the front door, but that she did not go into the house.

Beede was arrested on February 29 and taken into custody at Escambia County Jail on a $5,000 bond.

Records show that she was released the following day. 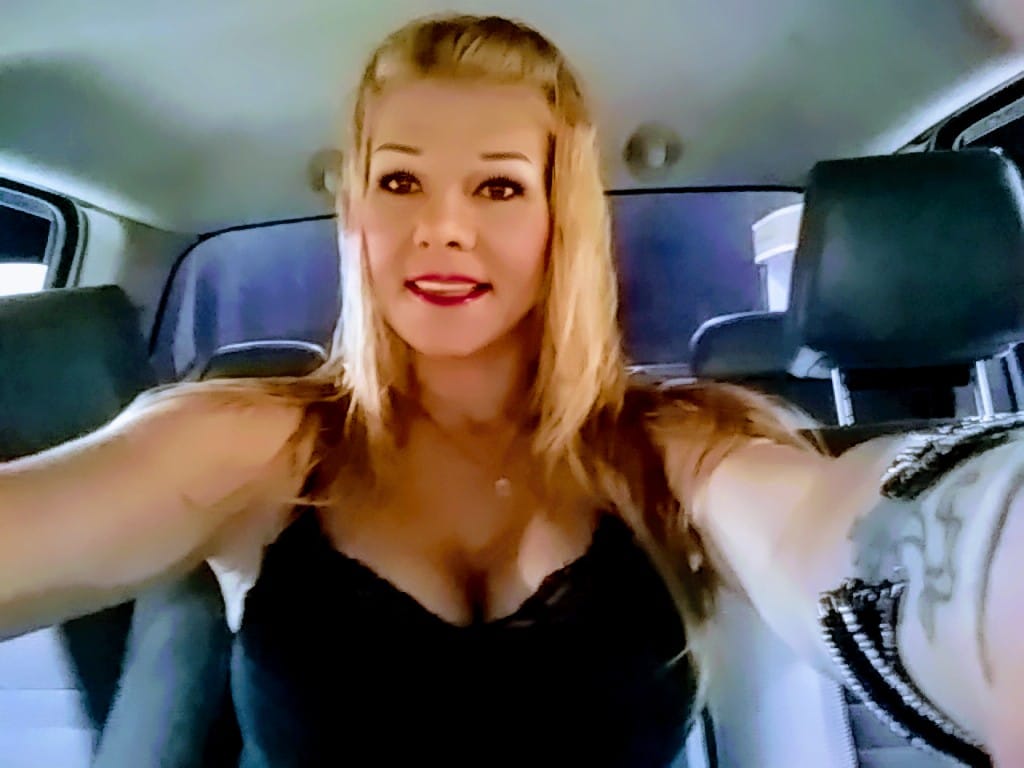