A WOMAN has been mauled to death by a shark while she swam off the shore in Maine.

The woman, whose name is not being released until her family is notified, was brought to shore by two kayakers, but died at the scene. 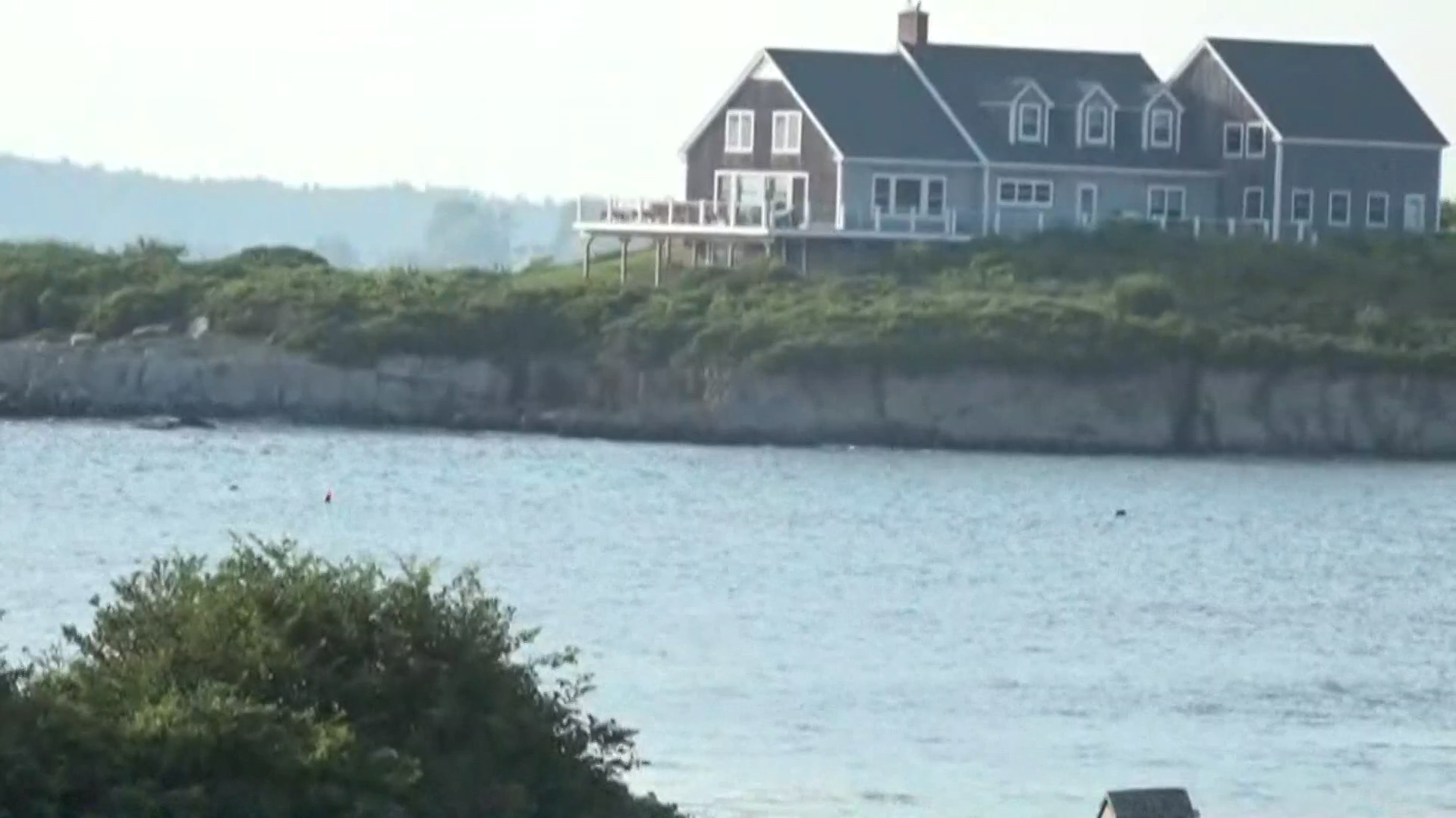 She was swimming near homes on White Sails Lane, off Bailey Island in Harpswell, when the attack happened.

A witness saw her attacked by what appeared to be a shark, the Maine Marine Patrol reported, and she was brought to dry land along with another woman.

A crew of Harpswell emergency responders met the pair but were unable to save the woman.

It is not clear if the other woman was also injured.

The Cumberland County Communications Center received a call for help from Harpswell at 3.29pm, a county dispatcher said, according to Press Herald.

The US Coast Guard sent a boat from its nearby South Portland base, but it turned around after learning the victim had been brought to shore by the kayakers.

Once on land, local emergency medical services from Harpswell arrived and declared the victim dead at the scene, Boston25 reported.

“Until further notice, swimmers and boaters are urged to use caution near Bailey Island and to avoid swimming near schooling fish or seals,” DMR said.

The marine patrol said more information will be provided when it becomes available.