THREE men were quizzed by police last night after a woman was raped during a bank holiday attack in a town centre park in the early hours of the morning.

Detectives said that the 31-year-old woman had been subjected to a "serious sexual assault" at 2am yesterday. 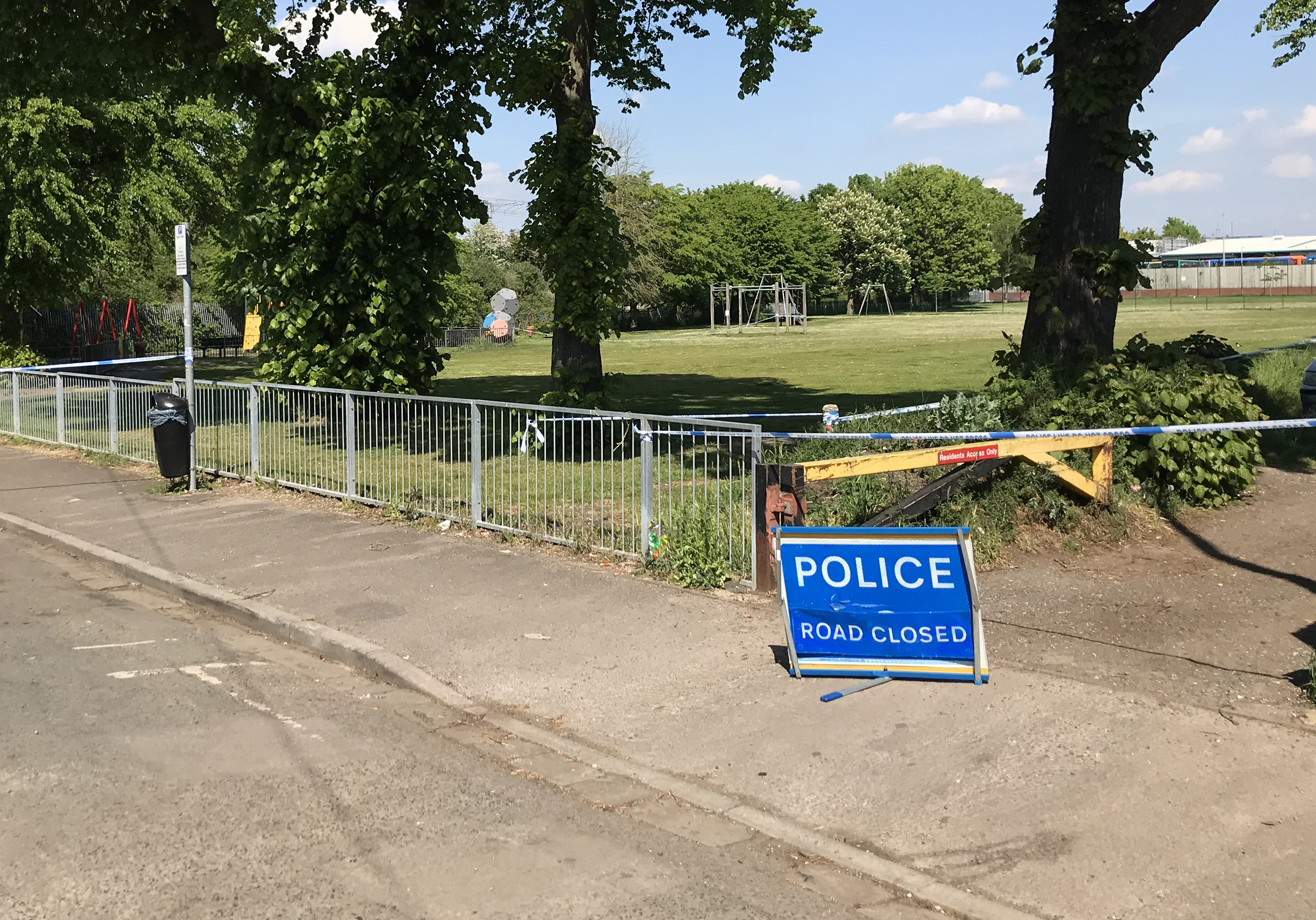 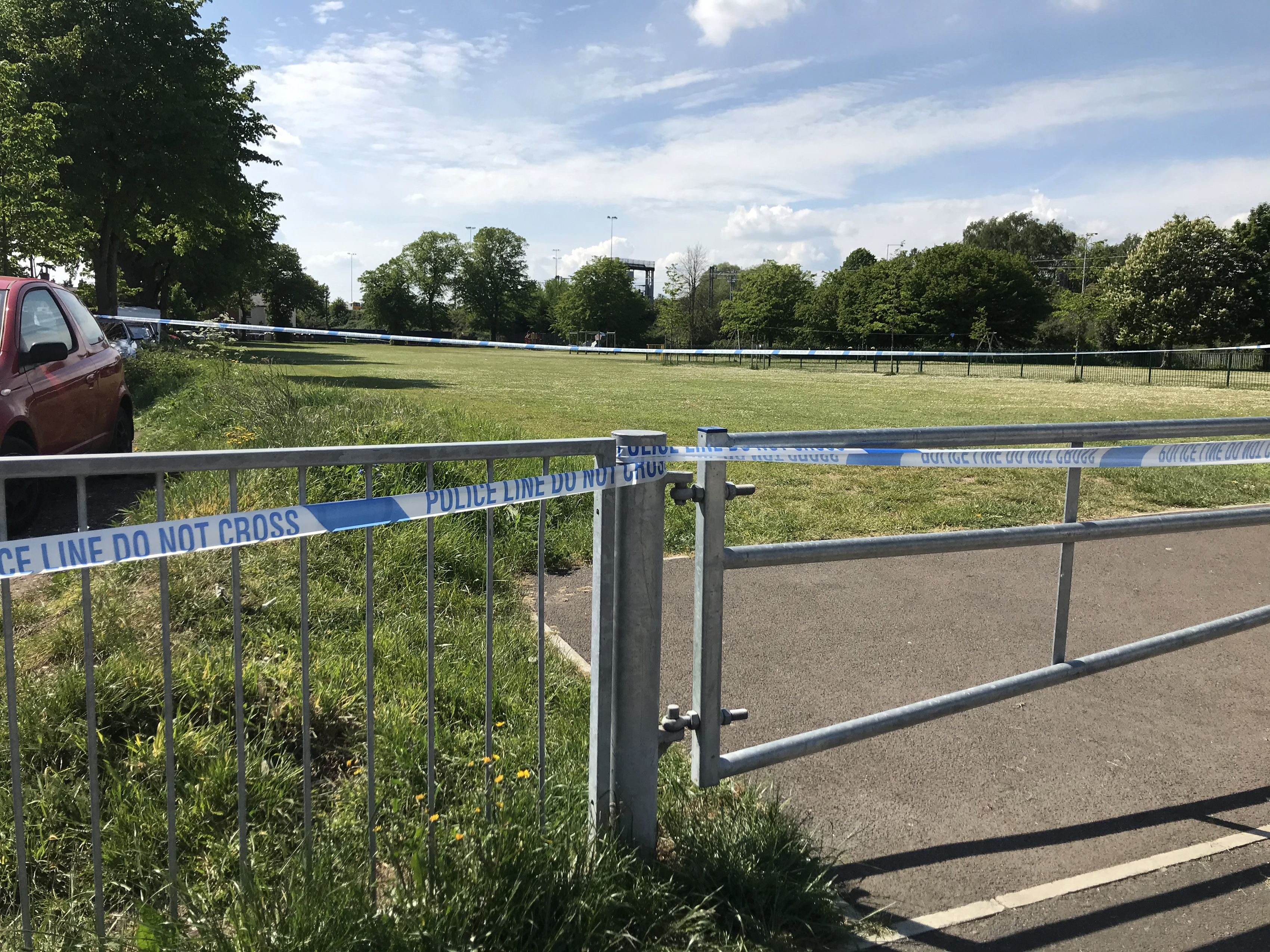 However, they confirmed that at least two of the trio had been arrested on suspicion of rape.

Police and a forensic science team were called to Victoria Park in Reading, Berks., after the alarm was raised by two people who heard the woman victim's screams for help.

A spokesman for Thames Valley Police said: "We are appealing for witnesses following a serious sexual assault in Reading. The incident happened at around 2am today in Victoria Park, Hodsoll Road.

"The victim, a 31-year-old woman, was heard shouting for help by residents who then called police.

"A 29-year-old man from Reading has been arrested on suspicion of attempted rape.

"A 21-year-old man and a 34-year-old man from Wokingham have been arrested on suspicion of rape. All three men remain in custody at this time."

Investigating officer, Detective Sergeant James Jackson, of Reading CID, said: "This was clearly an extremely distressing incident for the victim and she is being fully supported by specially trained officers.

"Members of the public will see an increased police presence in the local area whilst we carry out our investigation and there is currently a scene watch in place in Victoria Park.

"If anyone has any questions or concerns, please feel free to approach and talk to officers.
"I am appealing for anyone who may have information about this incident to please get in touch. You can do this by calling 101, or making a report online.

"Alternatively you can contact the independent charity Crimestoppers if you wish to remain anonymous on 0800 555 111."

It was not yet known why the woman was in the park while lockdown was continuing or whether she needed hospital treatment after the attack.

The Sun Online has contacted Thames Valley Police for comment. 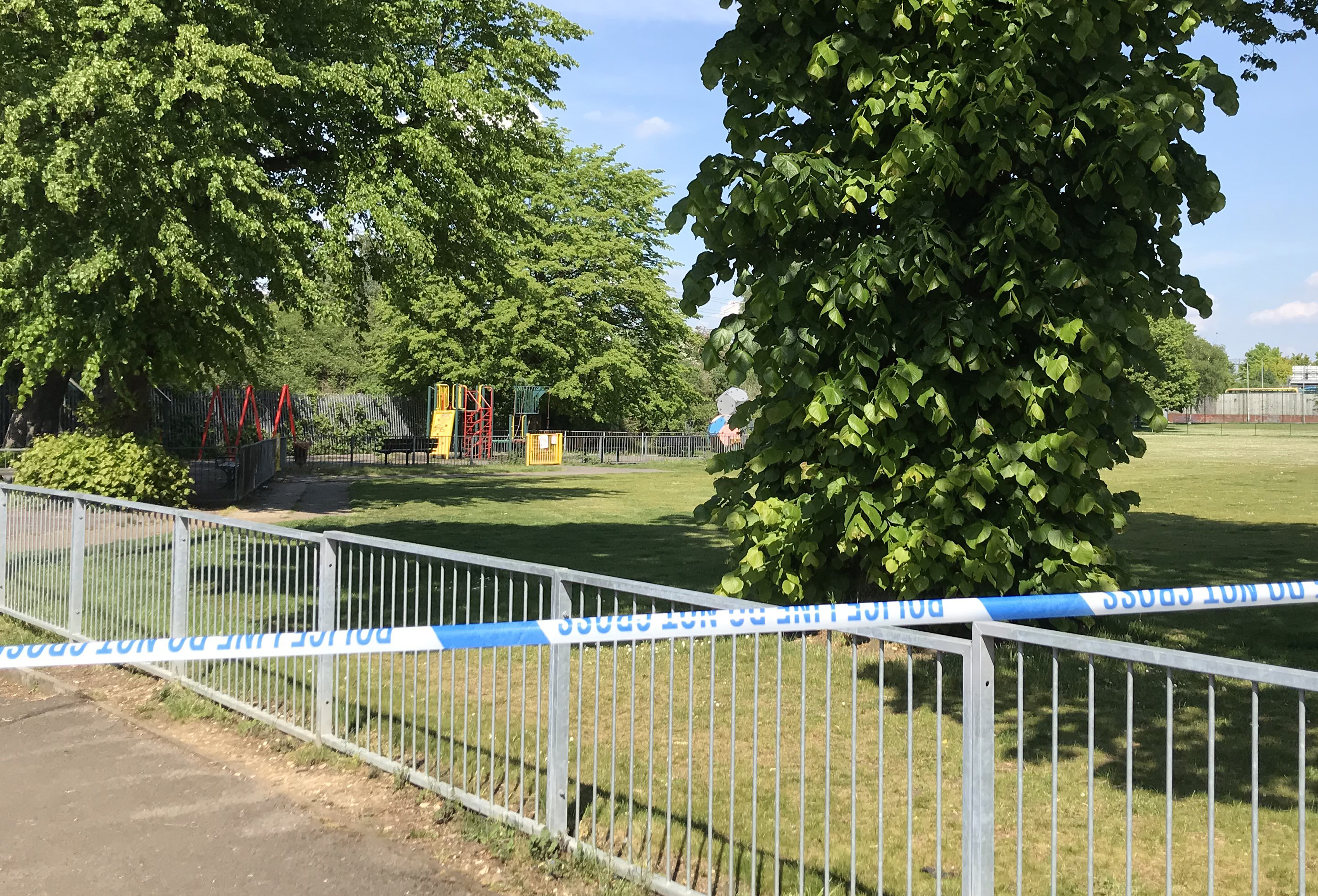