A WOMAN angry at her boyfriend texted him “I hope your mom likes being burned alive” before allegedly setting a house on fire and killing her and two children.

Abbieana Williams, 21, sent a threatening text message to her boyfriend on the night of September 3, state court records obtained by the Lansing State Journal. 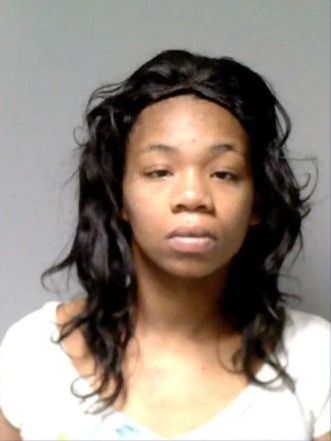 "I'm outside your mom's house … I hope your mom likes being burned alive," stated the text sent minutes before the fire, according to an affidavit by Lansing Police Detective Teresa Mironiuk.

Williams denied starting a fire and being at 1450 Elizabeth Street on the night of the fire.

However, a friend of Williams told police that he dropped her off near that address that night, shortly before 11:30pm. 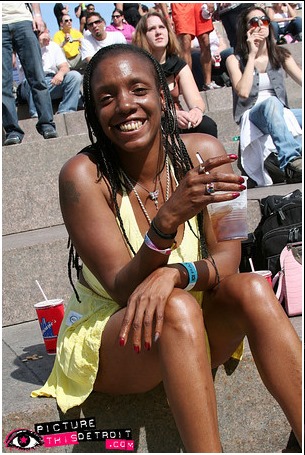 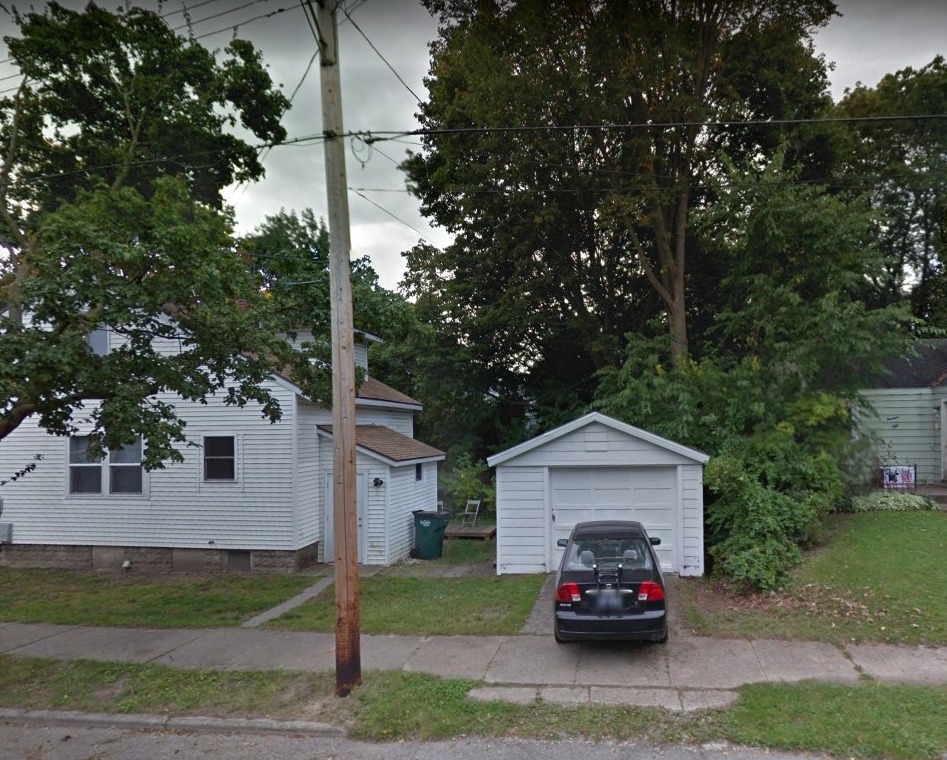 The friend said that before getting out of the car, Williams told someone on the phone, “I hope your mama likes burning alive,” the affidavit states.

Williams was mad at her boyfriend because she thought he was cheating on her, and said she planned to throw a rock through the window, the friend said.

Westen’s home caught on fire about four minutes after neighbors saw a black woman packing outside. 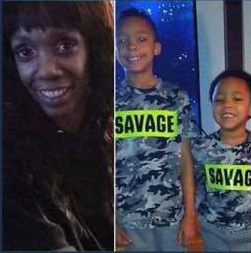 According to the affidavit, the woman asked to borrow a lighter from a neighbor and was seen heading toward Westen’s home.

And after the fire, Williams’ boyfriend was spotted holding the same lighter.

A neighbor’s surveillance video recorded a glass shattering sound at 11:24pm, and captured a woman a minute later walking around Elizabeth Street for 13 minutes.

When the Lansing Fire Department eight minutes later, the home was already engulfed in flames.

"This arson was a despicable act of violence and my heart goes out to the victims and their family," Lansing Police Chief Daryl Green said.

"I’m comforted in knowing that LPD and LFD intentionally investigated this dynamic crime and that our public safety collaboration was able to quickly bring a very dangerous alleged suspect into custody."