A WOMAN whose lips "quadrupled" after having botched fillers claims nurses just laughed at her when she was rushed to hospital.

Rachael Knappier nearly lost her top lip after having £220 fillers done at a boozy "Botox party" with pals. 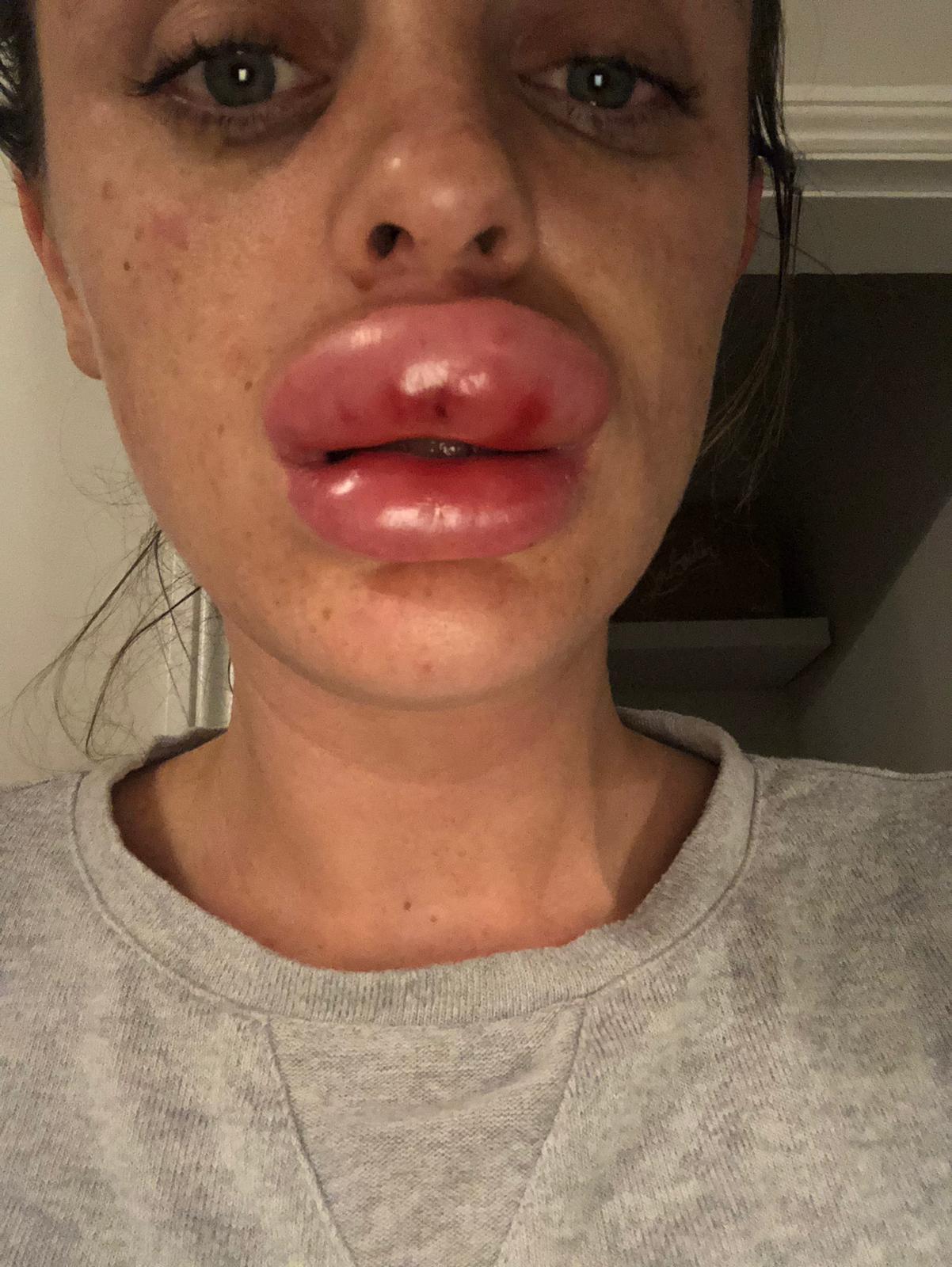 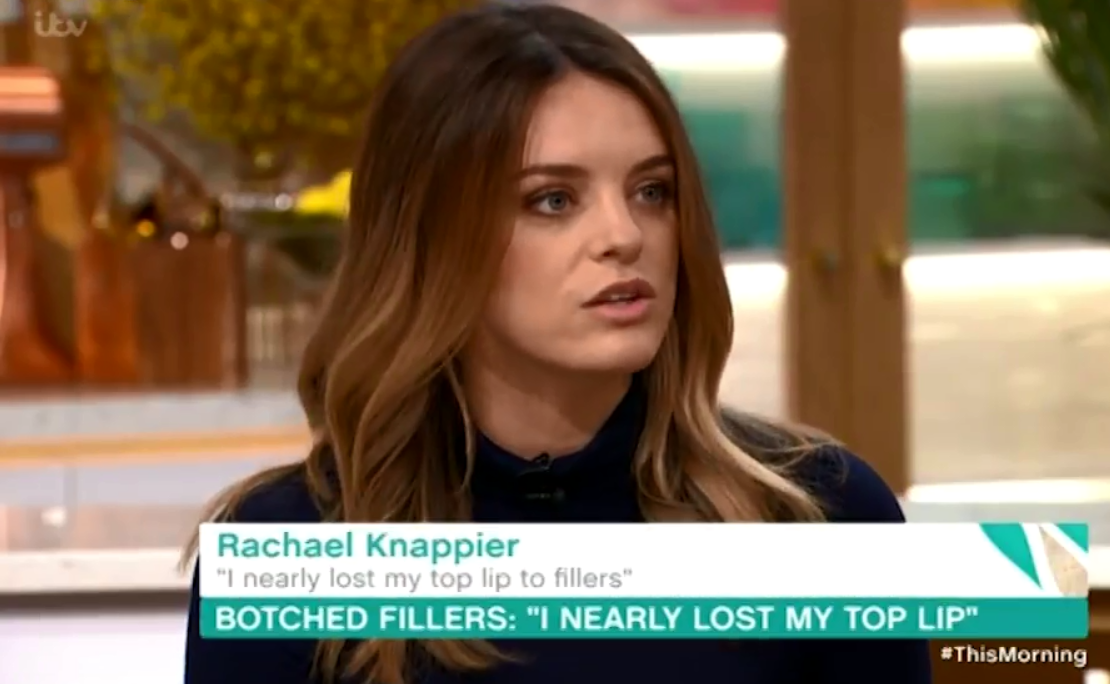 The 29-year-old woke up the next day to discover her lips had swollen to four times their normal size so she was rushed to hospital.

But she claims when she arrived in pain and terrified at A&E, the nurses just laughed at her.

Speaking on ITV's This Morning, she added: "They hadn’t seen anything like it before. I’ve turned up to A&E with this huge thing on my face.

"I’m telling them I’m having an allergic reaction, which is what I thought was happening. Three doctors said I'd actually had the filler injected into my artery."

Rachael previously told The Sun how she visited a local, highly-qualified, aesthetics nurse for Botox and a small dose of filler in her top lip to even out a permanent bump.

But when she went to her friend's home for the party, she decided to top up the filler after having a few glasses of Prosecco.

She said the beautician had preyed on her "biggest weakness" when she offered to plump her lips up.

Rachael said: "It was fine. I went to bed. I woke up at 2.00 in the morning and saw what you see in those pictures.

"My lips touched my nose. They quadrupled in size. The pressure and burning on my lips was unbelievable."

After 72 hours, Rachael's lip filler dissolved and thankfully they went back down to their usual size.

She says she has learnt her lesson and is now campaigning for tighter regulations of the cosmetic surgery – and has received the backing of the Prime Minister.

Last month, The Sun Online revealed how the woman who carried out the procedure is actually a gangster's moll once jailed for three years in a murder case.

Bretony Gallimore, 27, tours the country carrying out cosmetic procedures on men and women at their homes in events often dubbed "botox parties".

She has admitted having no insurance or any medical qualifications – as these are not required in the largely unregulated cosmetic surgery industry.

Gallimore operate her business under the name "The Aesthetic Lounge" with a private Instagram page touting for work to over 16,000 followers.

In June 2016 she was jailed for three years for helping her drug dealer boyfriend hide after murdering a gang rival.

Dr Tijon Esho, who joined Rachael on This Morning, said Rachael was lucky not to lose her lip as a result of the botched filler.

He explained: "She was lucky it was identified as this and had the right agent to dissolve the filler. Many people have life-changing injuries because of this." 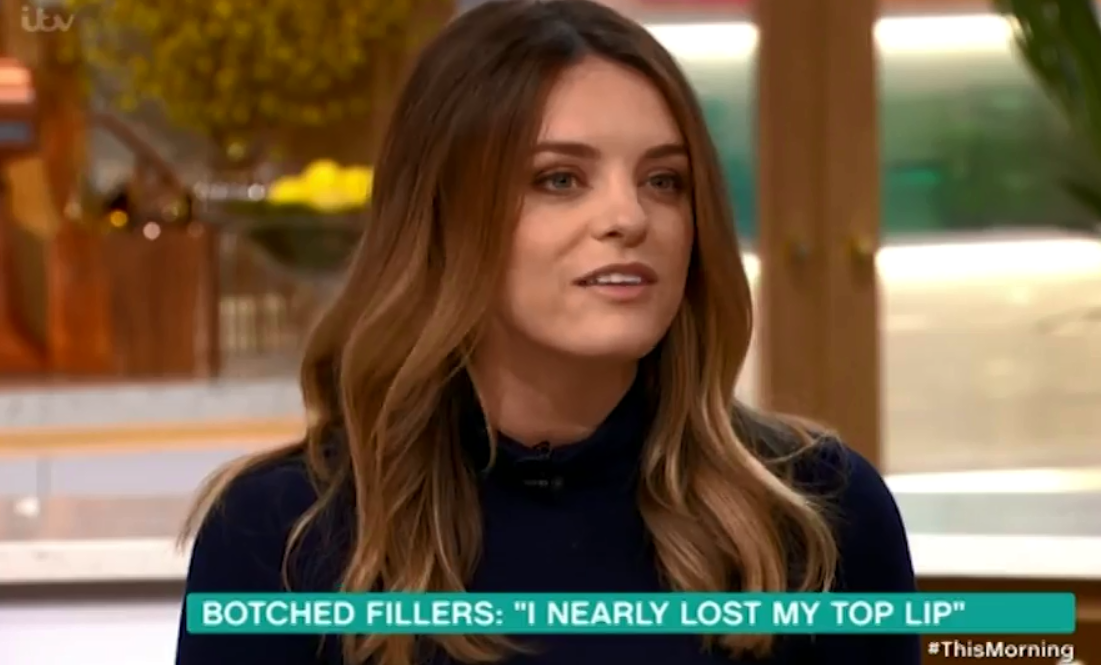 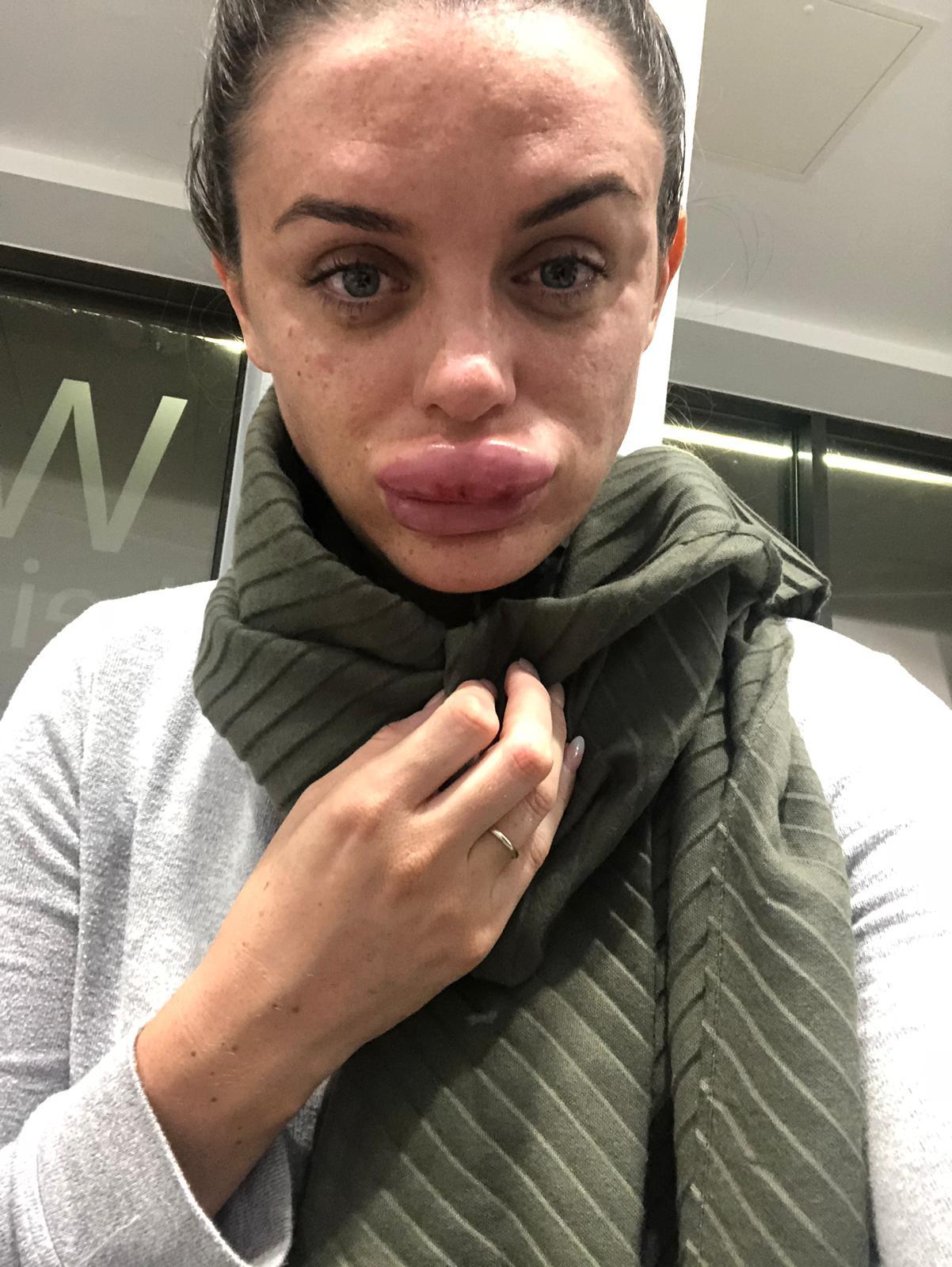 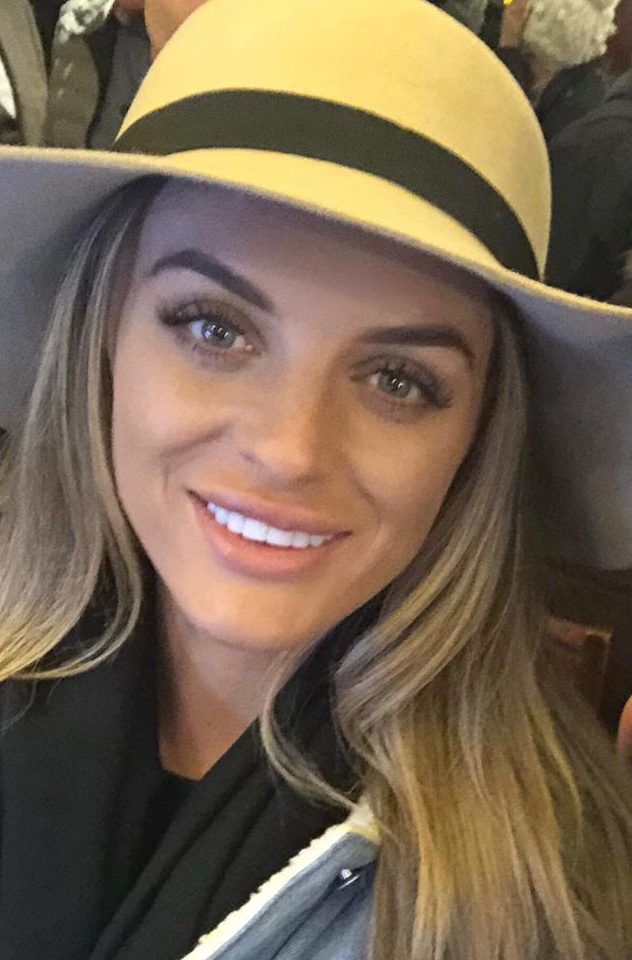 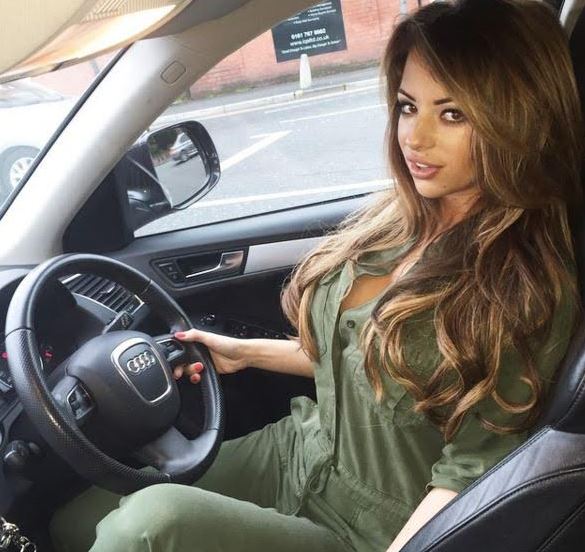 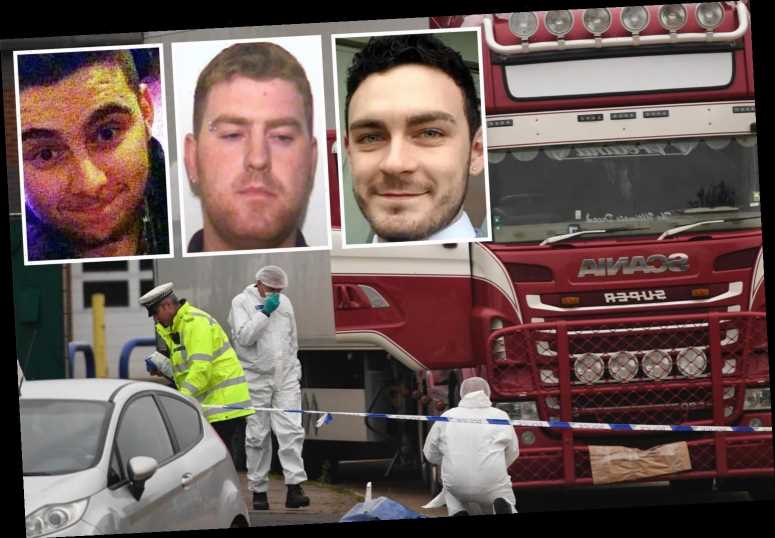 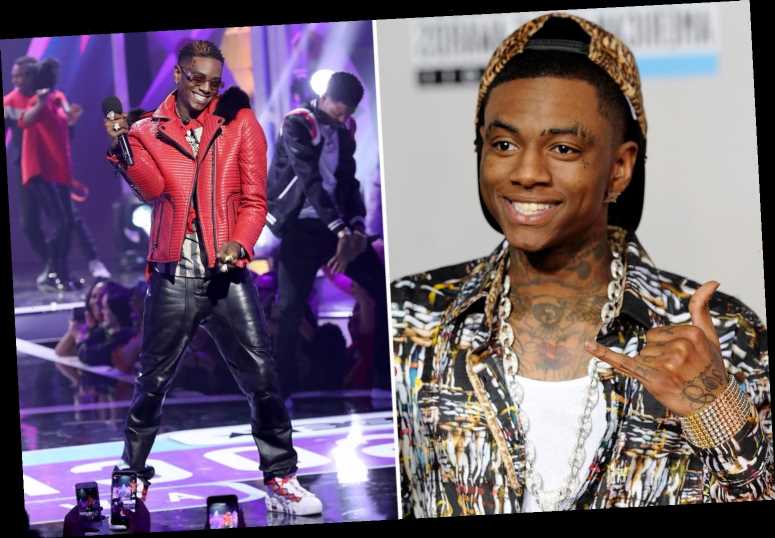 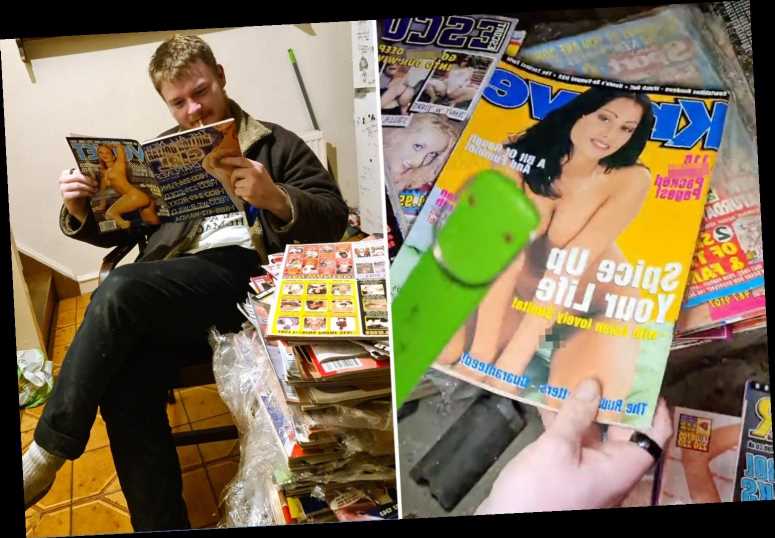 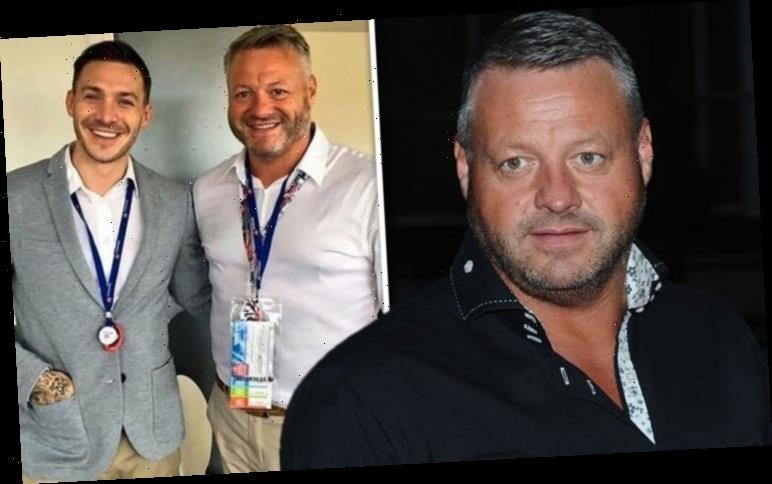 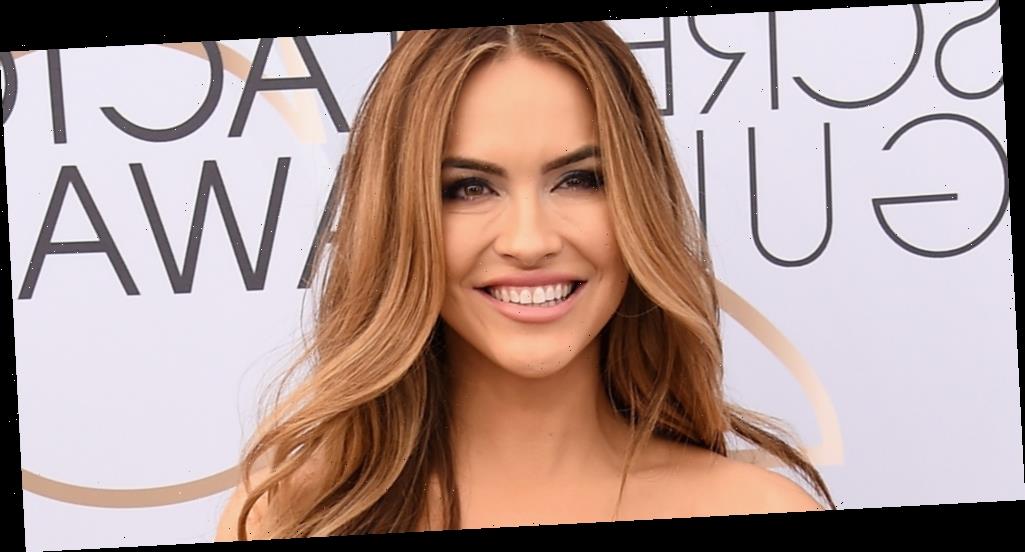 Chrishell Stause Once Dated a ‘Bachelorette’ Contestant!
We and our partners use cookies on this site to improve our service, perform analytics, personalize advertising, measure advertising performance, and remember website preferences.Ok