POLICE have launched an investigation following the discovery of a woman’s body in North London.

Officers were called at around 7am this morning to a wooded area in Burnt Farm Ride, Enfield, after a person was found unresponsive. 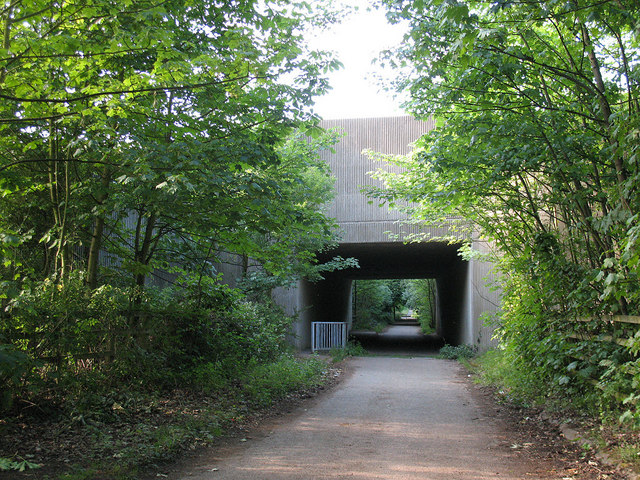 A woman, who has not yet been identified, was pronounced dead at the scene.

Police are currently treating the death as suspicious.

A crime scene is in place and enquiries continue.

A man who was arrested in connection with the inquiry has since been released under investigation.

Police are still working to identify the deceased woman and inform the next of kin.

A post-mortem examination will be scheduled in due course, police said.

Met Police has asked for anyone with information to help with the investigation to get in touch.

Anyone who has information, images or video that could assist police with their investigation is asked to call police via 101 quoting reference CAD 1532/6Aug.