Women CAN challenge transgender activism and have a right to question trans identity without being abused, stigmatised or risk losing their job, Britain’s new equalities chief vows

In her first interview since taking office, Baroness Falkner of Margravine also called for a crackdown on the online abuse that puts people in fear of exercising their right to freedom of speech.

The 66-year-old peer said women in particular must have the right to question transgender identity without being abused, stigmatised or risk losing their job and that it was not unreasonable to say men who identify as women are not biological females. 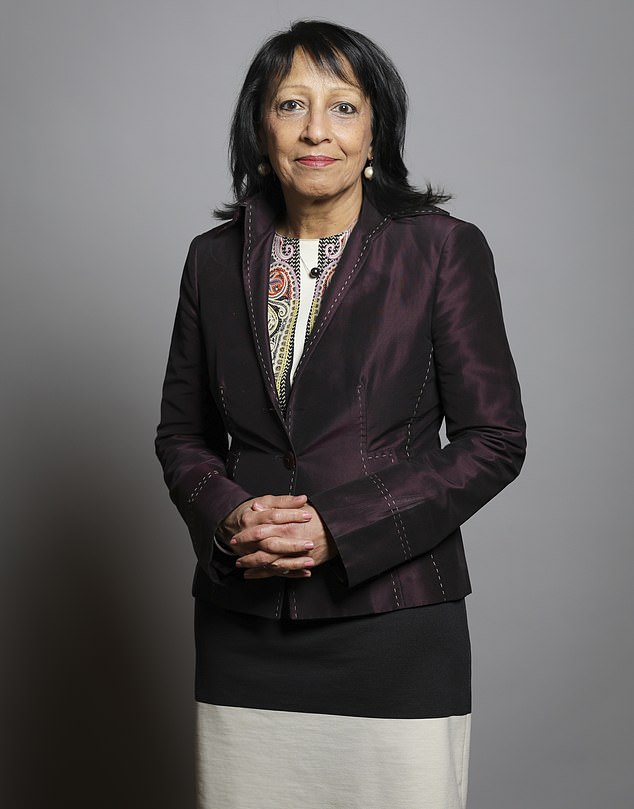 Baroness Falkner of Margravine, 66, (pictured) said women in particular must have the right to question transgender identity without being abused, stigmatised or risk losing their job

‘A lot of people would find this an entirely reasonable belief.’

Her comments will be welcomed by feminist campaigners such as JK Rowling who say they have been ‘slurred as bigots’ for having raised concerns about such issues.

Baroness Falkner said she was concerned about anonymous social media abuse and her Equalities and Human Rights Commission will investigate what further steps tech giants could and should take to identify trolls.

‘These companies cannot get by under the wing of free speech,’ she told The Times.

‘It’s not a free speech defence to be anonymous. We really want to change that at the commission.’

She rounded on critics of a recent Government-commissioned report on race and ethnic disparities and its authors, adding: ‘The way that they have been attacked for doing a serious job is unconscionable.’

She urged people to look at the progress on equality made in Britain compared with other countries. 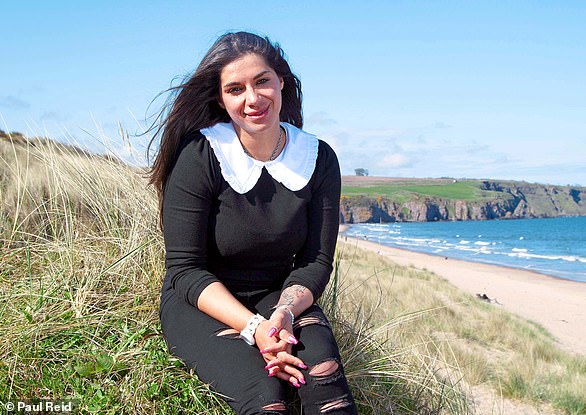 Law student Lisa Keogh (pictured) is fighting disciplinary action brought against her by Abertay University, Dundee, for saying women are not as physically strong as men

A law student could be expelled from university after saying that women have vaginas and are not as physically strong as men.

Mature student Lisa Keogh is fighting disciplinary action brought against her by Abertay University in Dundee after her comments, which were reported by younger classmates, were deemed ‘discriminatory’.

Last night, as the 29-year-old prepares for her final law exam on Tuesday and awaits the outcome of the investigation, she told The Mail on Sunday: ‘It would break my heart if after all this stress and work my law degree was taken away from me.

‘I have worked so hard to get where I am today.

If there’s a way to fight it I will. I’m hoping the university see sense.’

The university said it did not comment on student disciplinary cases.