WOMEN have been urged not to walk alone in a Yorkshire market town after a string of sex attacks.

Three assaults have been reported to North Yorkshire Police in just a few weeks – with cops even urging women to carry personal alarms as they hunt the suspect. 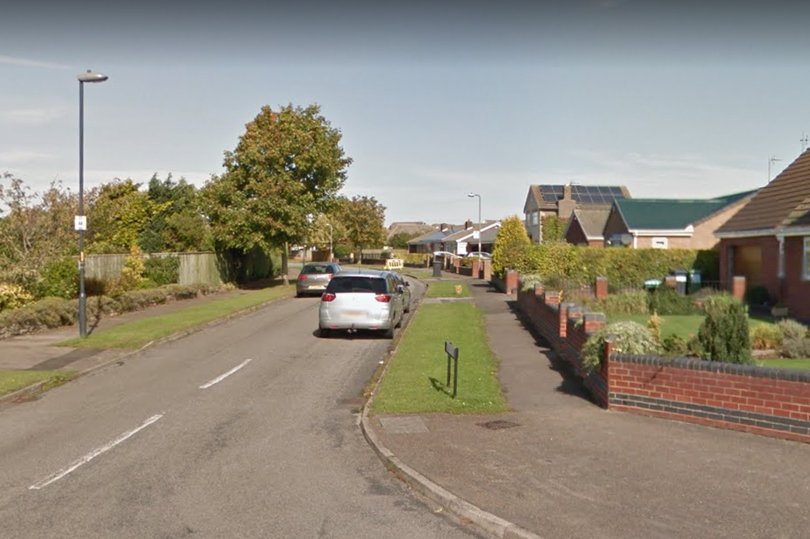 The most recent attack unfolded on Friday afternoon when a woman in her early 20s was approached from behind as she stood alone at the junction of Mowbray Road and Turker Lane in Northallerton.

Police said the suspect assaulted the young woman before running off down Turker Lane in the direction of Brompton Road.

He is described as white, around 5ft 10in tall, slim build with a pale complexion and was wearing a dark puffer jacket with a hoodie top with the hood up, and dark loose-fitting jogging bottoms.

On January 5, a female jogger in her mid-40s was sexually assaulted on Brompton Road about 5.15pm.

The suspect ran off down Byland Avenue with cops trawling CCTV of the area in an attempt to find the person.

Police have not yet released details of the third attack.

And they have now urged women to to carry a personal alarm after the reports.

Sergeant Nick Hill, of Northallerton Police, said “These incidents are extremely distressing to the female victims concerned. They can be assured, along with the wider community, that North Yorkshire Police is determined to arrest and prosecute those responsible for these offences.

“I urge women walking in the area alone to be extremely vigilant and be on the lookout for persons acting suspiciously.

"To maximise safety, walk with someone else if possible and stick to well-lit areas.

"Also consider having a personal alarm with you and a mobile phone, but please avoid prolonged use of electronic devices to enable you to remain alert to your surroundings.

“Anyone who has immediate concerns for their personal safety should contact police without delay by dialling 999”.

If you wish to remain anonymous, you can pass information to Crimestoppers on 0800 555 111. Please quote the North Yorkshire Police reference number 12210035159.