Sharon Stone had a ‘wonderful’ time working with Woody Allen

Woody Allen fired back against allegations that he sexually abused his adopted daughter decades ago in an interview released Sunday — while also saying he doesn’t think she intentionally lied about it.

In the CBS Sunday Morning interview taped last year, the Oscar-winning director responded to the accusation that he molested his 7-year-old daughter, Dylan Farrow, in the attic of his ex-wife’s Connecticut mansion in 1992.

“It’s so preposterous and yet the smear has remained,” Allen, 85, told reporter Lee Cowan in footage now airing on Paramount Plus. “There’s no logic to it. On the face of it I didn’t think it required any investigation.”

Asked about the details of the case — including that Dylan Farrow told a doctor that he touched her in the attic of his ex-wife Mia Farrow’s Connecticut mansion — Allen said he didn’t believe the girl was intentionally lying about the incident. 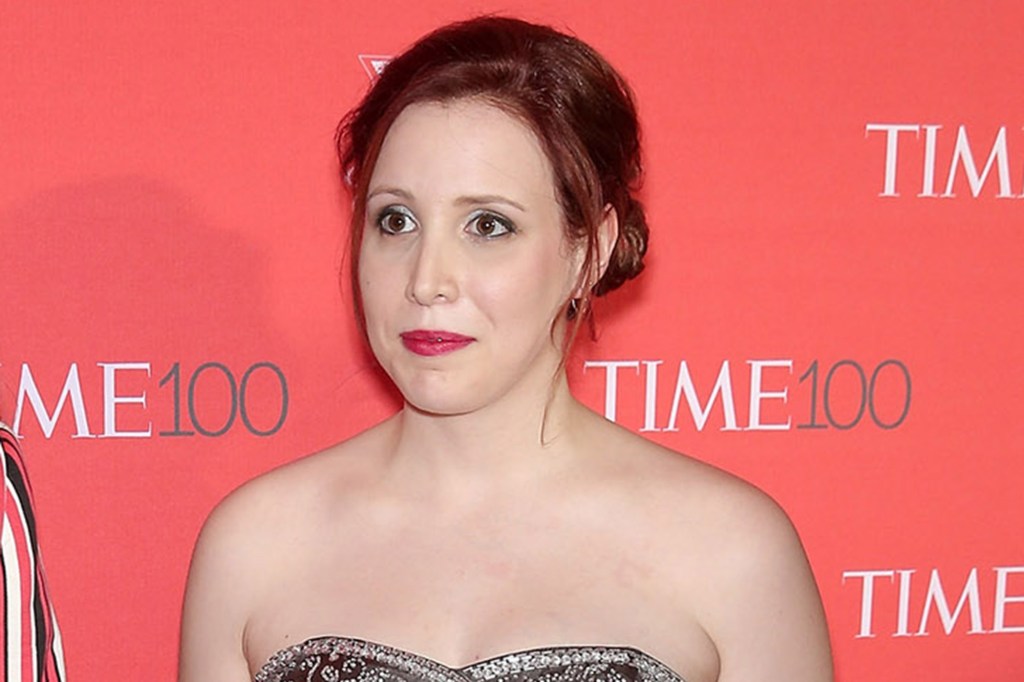 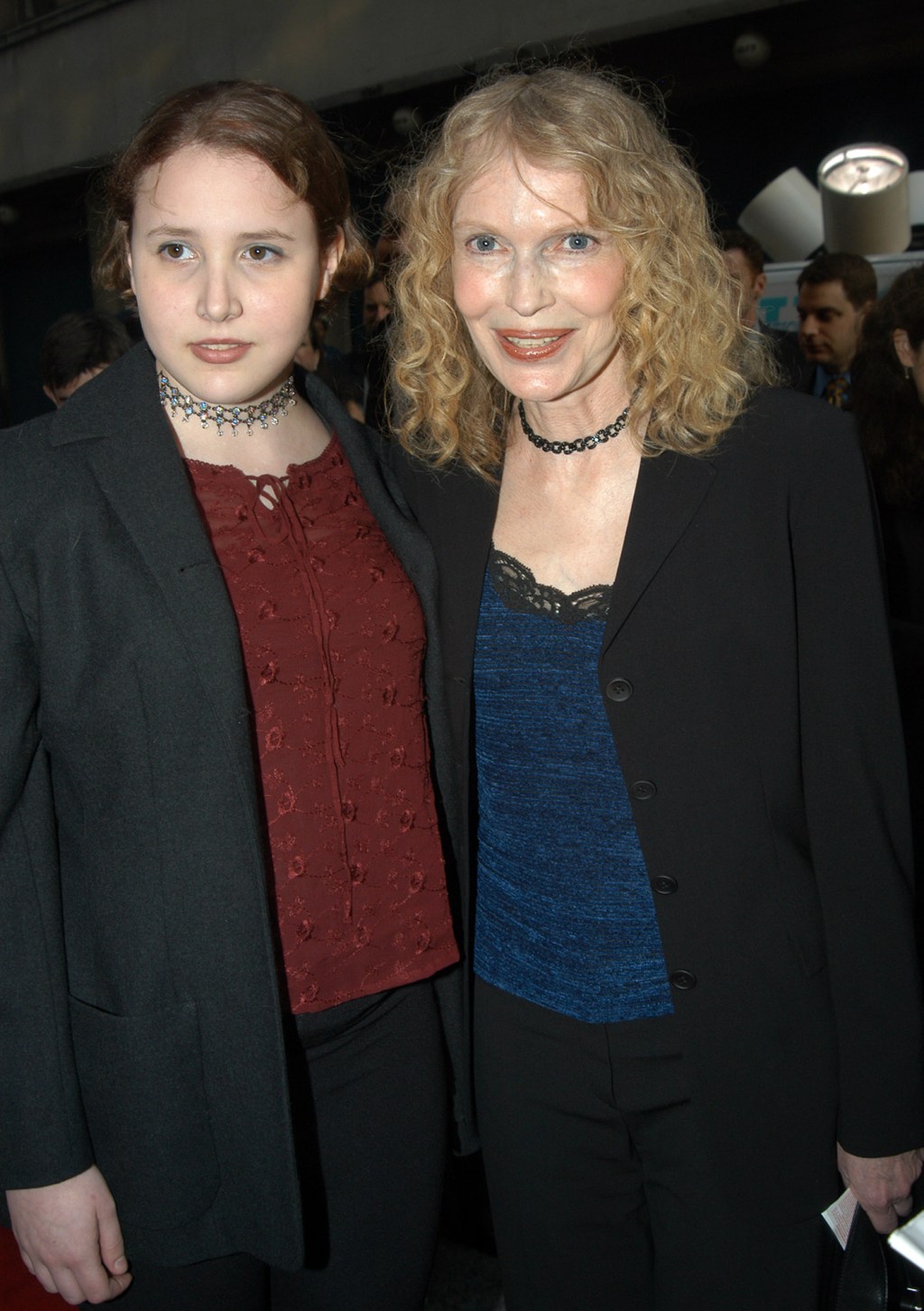