Woody Harrelson's hitman father was convicted of assassinating a judge

Woody Harrelson’s hitman father was twice accused of murder before being convicted of assassinating a judge, according to a new podcast.

Charles Harrelson, who at one time also claimed to have killed John F Kennedy, was jailed over the 1979 killing of U.S. District Judge John Wood Jr in San Antonio, Texas.

He had already been convicted of the murder of Sam Degelia Jr. in 1973 and served five years for that crime.  In 2013 trial lawyer David Berg claimed to have unearthed new evidence that proved Charles was also behind the 1968 slaying of his brother Alan, for which he had been acquitted in 1970.

Now new podcast Son of Hitman will speak to actor Woody’s two brothers, Brett and Jordan, about their father and his grisly crimes. 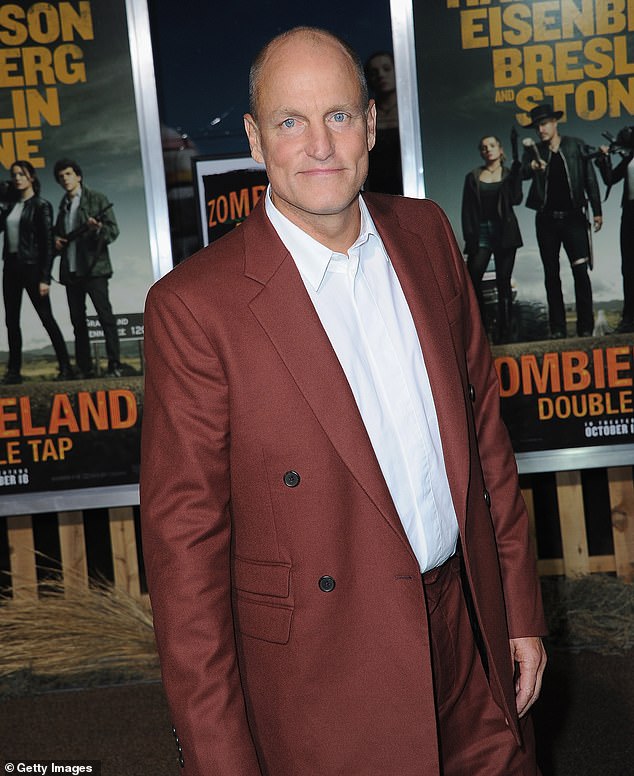 A new podcast will look into the life and crimes of Woody Harrelson’s, pictured, father Charles 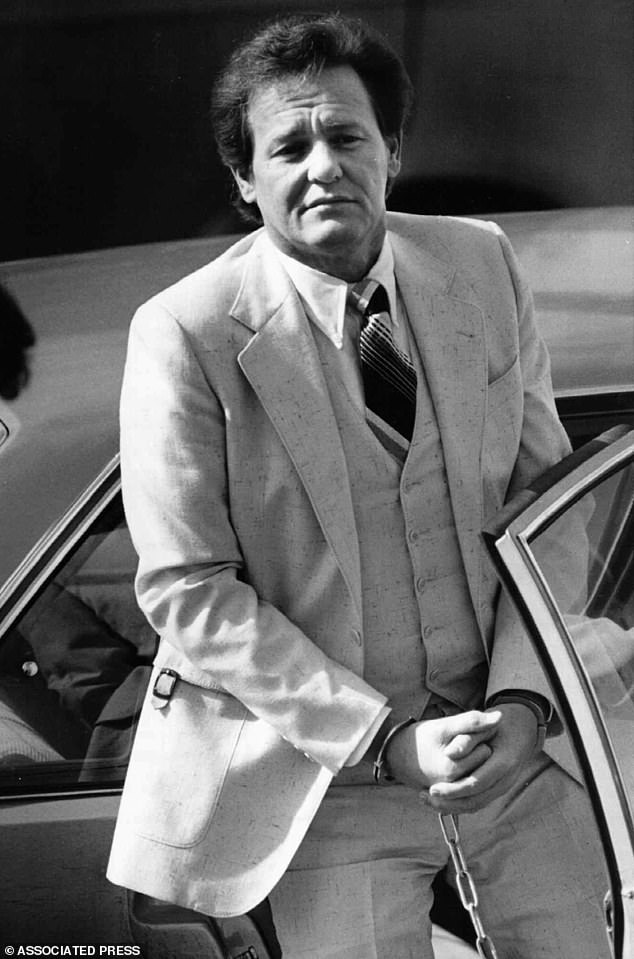 Charles V. Harrelson arriving at the federal courthouse in San Antonio in 1982

Professional gambler Charles, who died of a heart attack in 2007 aged 69, had been held at Colorado’s Supermax federal prison until his death, serving two life sentences for the assassination of district judge Wood.

The alleged mastermind behind Judge Wood’s death was Jimmy Chagra, who was facing drugs charges to be looked at by the victim.

Brett said: ‘It’s important for me to expose the magnitude of how corrupt this trial was and how my father, Charles Harrelson, didn’t receive a fair trial.

‘My mother and Woody, I can just tell their opinion is they don’t want to talk about it because it’s a personal private matter.’

Actor Woody, 58, said he first learned of his dad’s dubious profession for the first time at age 12, years after the man had run away leaving his mother to raise him and his two brothers alone.

He has not taken part in the latest podcast but told The Guardian in 2012 that he heard his father’s name mentioned as a suspect in the assassination of US District Judge John H. Wood Jr. outside of his home in San Antonio, Texas.

‘I’m sitting there thinking there can’t be another Charles V. Harrelson. I mean, that’s my dad! It was a wild realization,’ he told the newspaper.

‘I tried for years to get him out. To get him a new trial…just being a son trying to help his dad. Then I spent a couple of million beating my head against the wall. Lawyers upon lawyers.’ 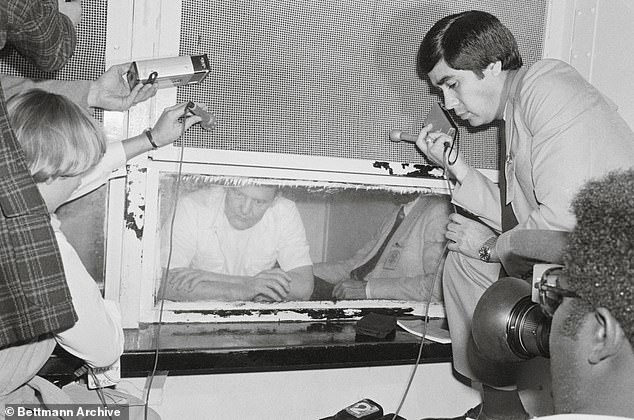 After two years on the run, Harrelson was arrested and admitted not only to Wood’s for-hire murder but also claimed he was involved in the assassination of President John F. Kennedy. He later denied this.

Despite his dad’s occupation and absence in his life, the pair reconciled. When his father died of poor health aged 69 in prison in 2007, Woody was said to be ‘devastated.’

Before his death, he said in a TV interview: ‘How do I feel about him? Well I love him. I definitely love him. Very fond of him. I mean, there’s probably a lot of people who should be behind bars. I don’t necessarily think he’s one of them.’